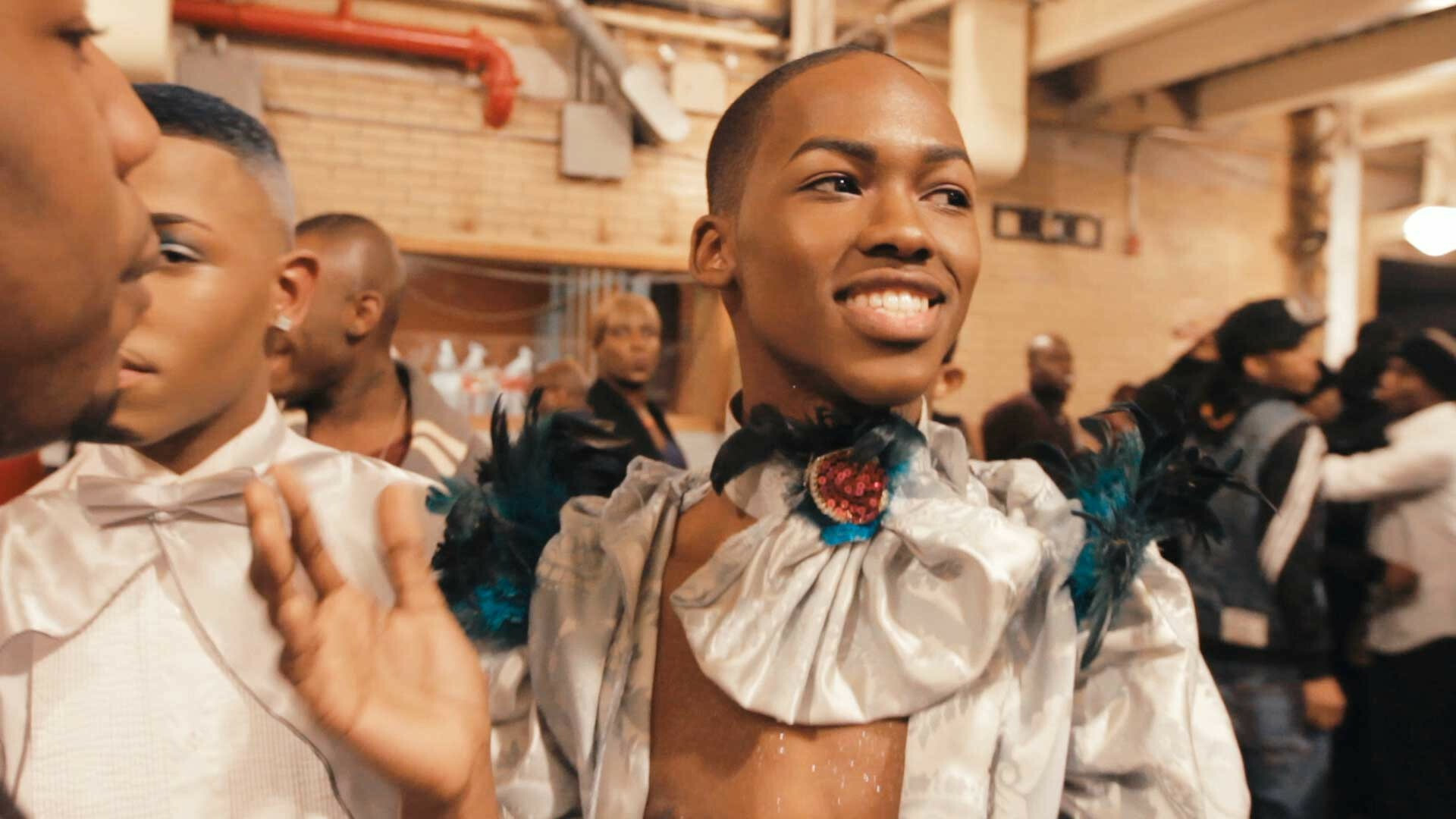 On Sunday, June 26, at 2 p.m., in recognition of Gay Pride month, the Parrish Art Museum will screen” Kiki,” (2016, 96 minutes), a documentary directed by Sara Jordenö that celebrates ballroom competitions and performances within the LGBTQ community in New York City’s Harlem. The film grants exclusive access into a world where fierce ballroom competitions serve as a gateway to conversations surrounding Black-and Trans-Lives Matter movements.

The film’s title references the Kiki scene — an artist activist subculture recently formed by a new generation of LGBTQ youth. “Kiki” follows seven characters from the Kiki community over the course of four years: Twiggy Pucci Garçon — the founder and gatekeeper for the Haus of Pucci — Chi Chi, Gia, Chris, Divo, Symba and Zariya. Each character presents a unique and powerful personal story, illuminating the Kiki scene in particular as well as queer life in the U.S. for LGBTQ youth of color. Their preparations for and performances at events known as Kiki Balls provide a framework to reveal personal challenges with homelessness, illness, and prejudice — while celebrating successes in affirming gender-expression and gaining political influence.

“Kiki” is the feature documentary debut for Sara Jordenö — a New York- and Gothenburg-based Swedish visual artist and documentary filmmaker whose stories often concern communities facing various experiences of marginalization, and how they position themselves in the world. Jordenö’s cinematic projects and commissions have been shown internationally at venues including MoMA PS1, The Kitchen, the Rotterdam International Film Festival, The Viennale, 5th Berlin Biennial, The Modern Museum, Stockholm, GIBCA, and Gothenburg.

“Kiki” will be shown in the Parrish’s Lichtenstein Theater. Tickets are $15 ($5 members, students, seniors, children). Advance ticket purchase with preevent registration is recommended at parrishart.org. This event requires all attendees to show proof of full vaccination. The Parrish Art Museum is at 279 Montauk Highway, Water Mill.