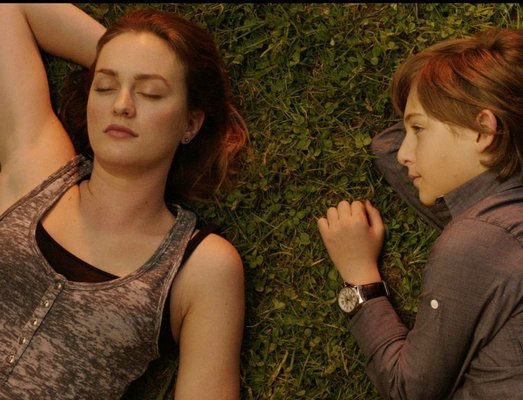 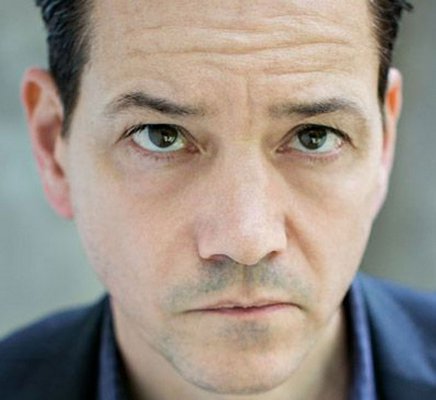 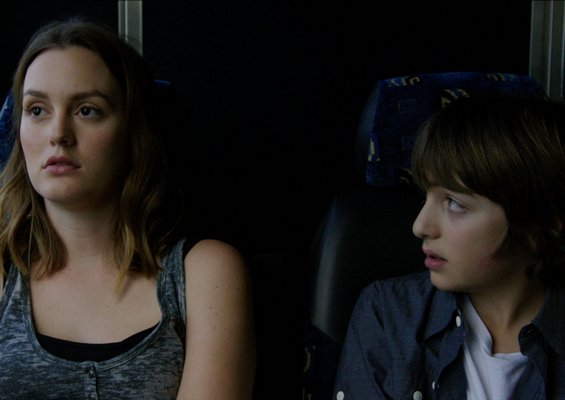 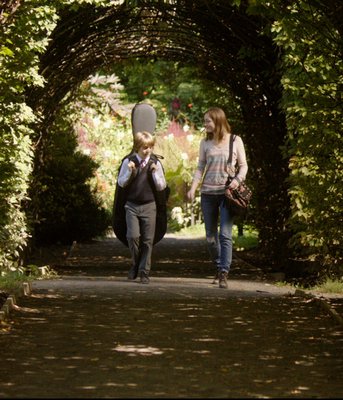 Just two days into auditions, director Frank Whaley was ready to rewrite the script for his newest film, “Like Sunday, Like Rain.” He was convinced he would never find what he was looking for.He needed an unconventionally handsome 12-year-old boy who could rattle off a mathematical theorem or a poem by John Keats with equal brilliance, charm, eloquence and humor, and with a touch of vulnerability and sexuality—“not to sound weird,” Mr. Whaley noted.

And then newcomer Julian Shatkin walked through the door.

The boy waited with a quiet confidence—very relaxed, not a shred of nervousness or anxiety visible, Mr. Whaley recalled. With next to no experience, he stood up in front of the audition room and read his scene.

He moved every single person present to tears.

“This film rides on Julian’s shoulders, and he carries it,” Mr. Whaley said on Monday during a telephone interview from the Mill Valley Film Festival in California. “He had a big job to do. There’s a lot of memorization. As an actor myself, I know the complexity of a role like this. You can’t just walk through it—you have to work. He did it. And he has that face. It’s beautiful, but it’s also real.”

Julian is arguably the film’s most captivating force, whose performance can be seen during the Hamptons International Film Festival on Saturday, October 11, at Regal East Hampton Cinema and Sunday, October 12, at Southampton Regal Bay Cinema. He portrays wise-beyond-his-years Reggie, a musical prodigy whose extremely wealthy mother, portrayed by Debra Messing, hires him a live-in nanny named Eleanor (Leighton Meester) who carries baggage of her own. Thoughtful cinematography follows the unlikely pair through their adventures in Manhattan as they test each other’s boundaries and forge a friendship that neither could have expected.

“Leighton and I are still friends in real life, actually, which is really cool,” Julian said, a smile in his voice during a telephone interview on Monday night from his home in Manhattan. “I’ve never played someone like this, someone who really wasn’t my age. I mean, he was, but his mind worked in a different way. Half the stuff he says, I have no idea what he’s talking about. He’s, like, this 70-year-old man.”

The young actor, who held the bulk of the dialogue, did not have much time to get it right. Filming approximately 10 pages per day, Mr. Whaley said this was the most desperate he has ever felt to get a movie made. Working with no more than $500,000 and no less than 13 hours daily—though Julian was on set nine, maximum—the cast and crew filmed across the five boroughs, inside a dilapidated manor in Yonkers, and out on Long Island. They wrapped in 20 days, the director said.

“It’s a miracle that it’s turned out the way it has,” Mr. Whaley said. “This is a tough life. It’s not an easy lifestyle. I would never recommend it to my kids or any other kids, to go into show business, because it’s terrible. It’s awful. You’re trying to convince people you’re good and trying to get people to like you. It’s endlessly sad and horrible.”

But, inevitably, the day came when Julian asked Mr. Whaley for some career advice. And, remembering the young boy’s initial audition, the director broke his rule.

He told Julian there are “haves” and “have-nots” in the acting world—and that he is a “have.”

“If he wants to be an actor, he can be an actor. He already is,” Mr. Whaley said. “He has just as good a shot as anybody else. I’m glad this is his first role, and that we got to introduce him to the world.”

With just a few years of experience under his belt, Julian said his mind is made up. Currently enrolled in eighth grade at the Salk School of Science in Manhattan, the 13-year-old said he will act as long as he can, or wants to.

Right now, he said, it’s for the rest of his life.

“I like being another character. I like to experience the world from another person’s eyes, if that makes sense,” he said. “I’ve always loved people, and so it’s really cool to get inside people. I think that one of the best ways to do that is through acting.”

Plus, it could get him up close with his favorite star.

“Dustin Hoffman,” Julian said. “I think I could learn a lot from him. I would like to work alongside him. Someday.”

“Like Sunday, Like Rain” will make its East Coast premiere on Saturday, October 11, at 7:15 p.m. at Regal East Hampton Cinema. An additional screening will be held on Sunday, October 12, at 5:30 p.m. at Southampton Regal Bay Cinema. Tickets are $15. For more information, visit hamptonsfilmfest.org.