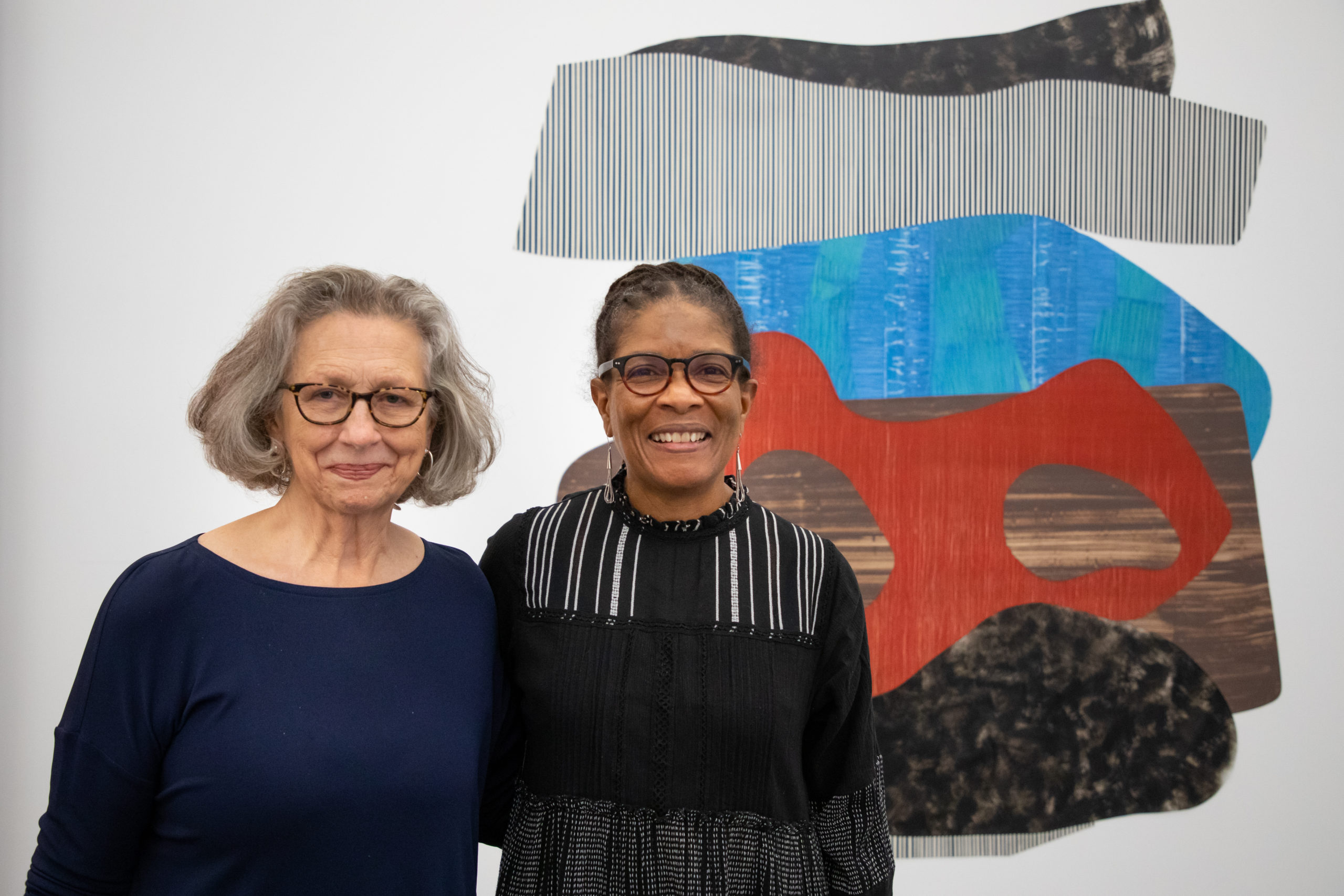 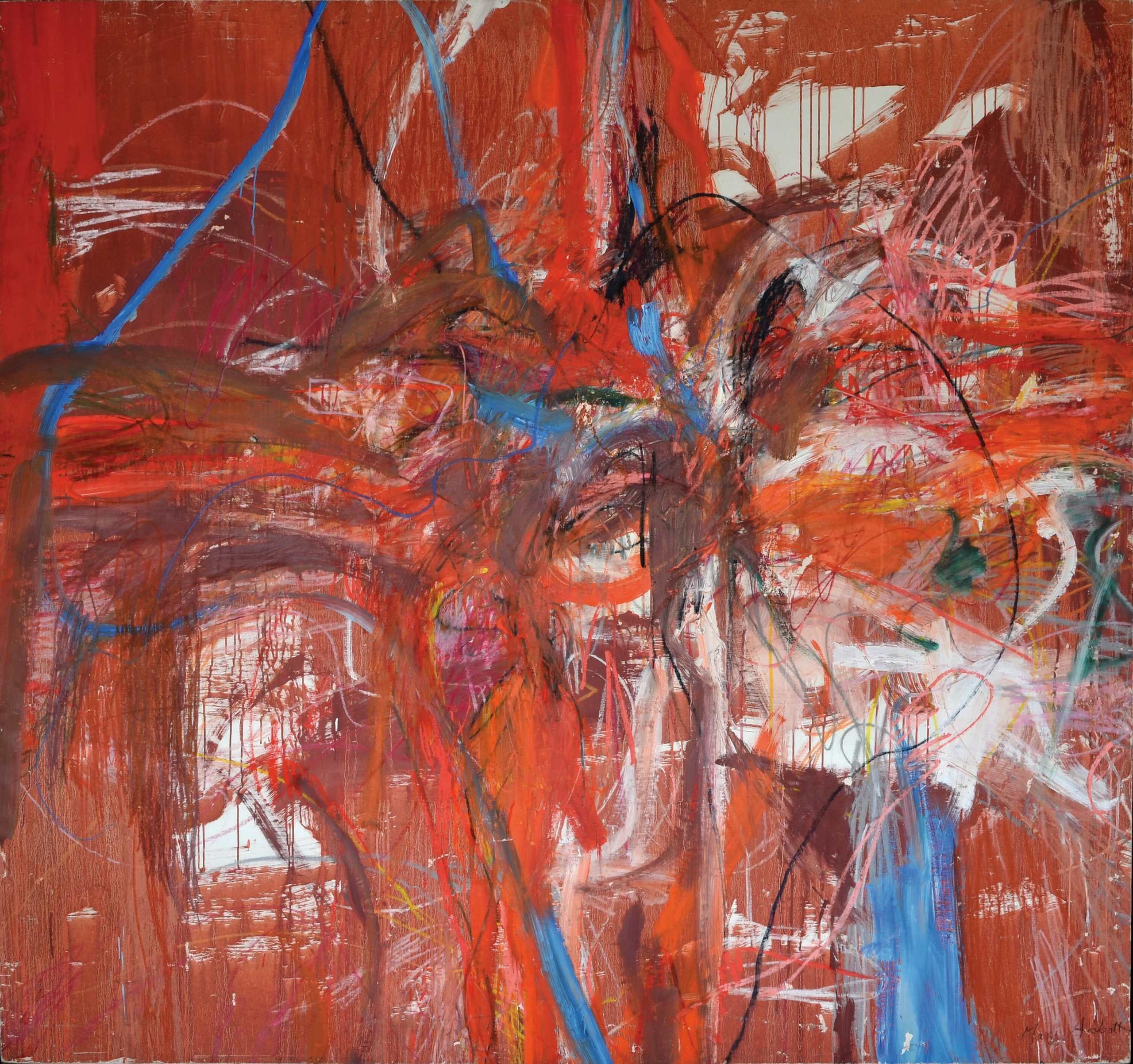 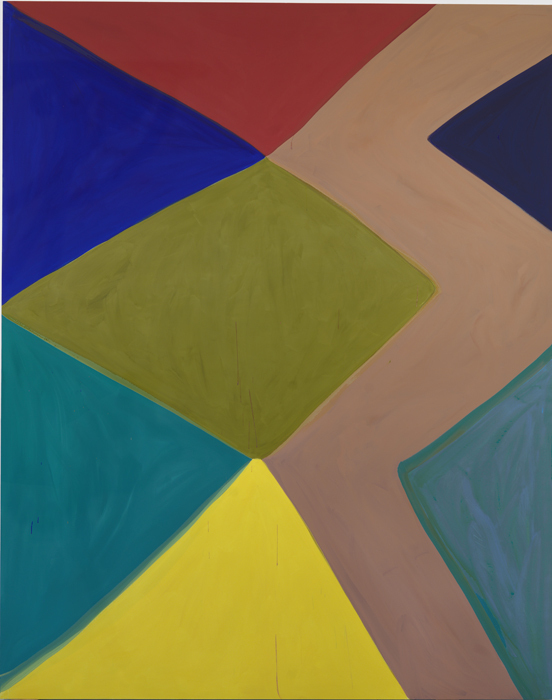 Curator Alicia G. Longwell with artist Nanette Carter at the opening of "Affinities for Abstraction: Women Artists on the East End, 1950–2020," at the Parrish Art Museum. JENNY GORMAN 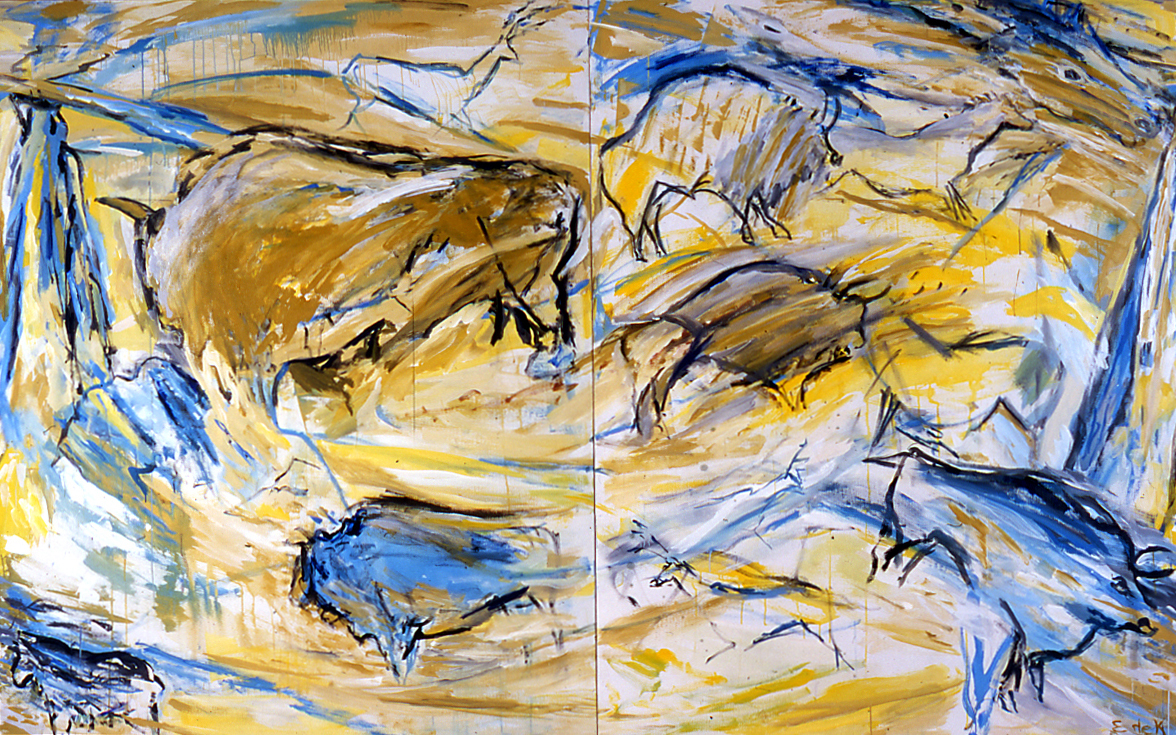 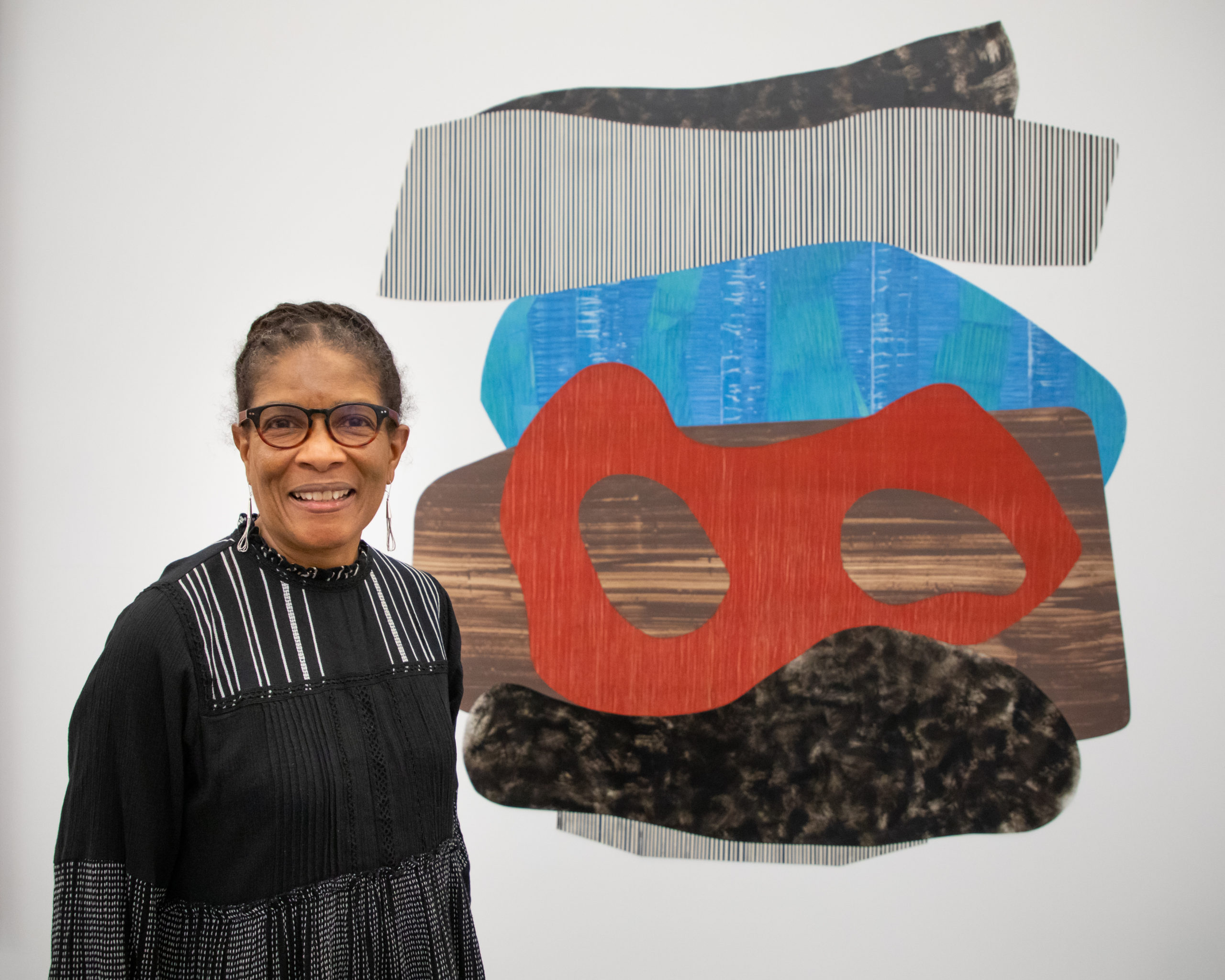 Artist Nanette Carter at the opening of "Affinities for Abstraction: Women Artists on the East End, 1950–2020," at the Parrish Art Museum. JENNY GORMAN 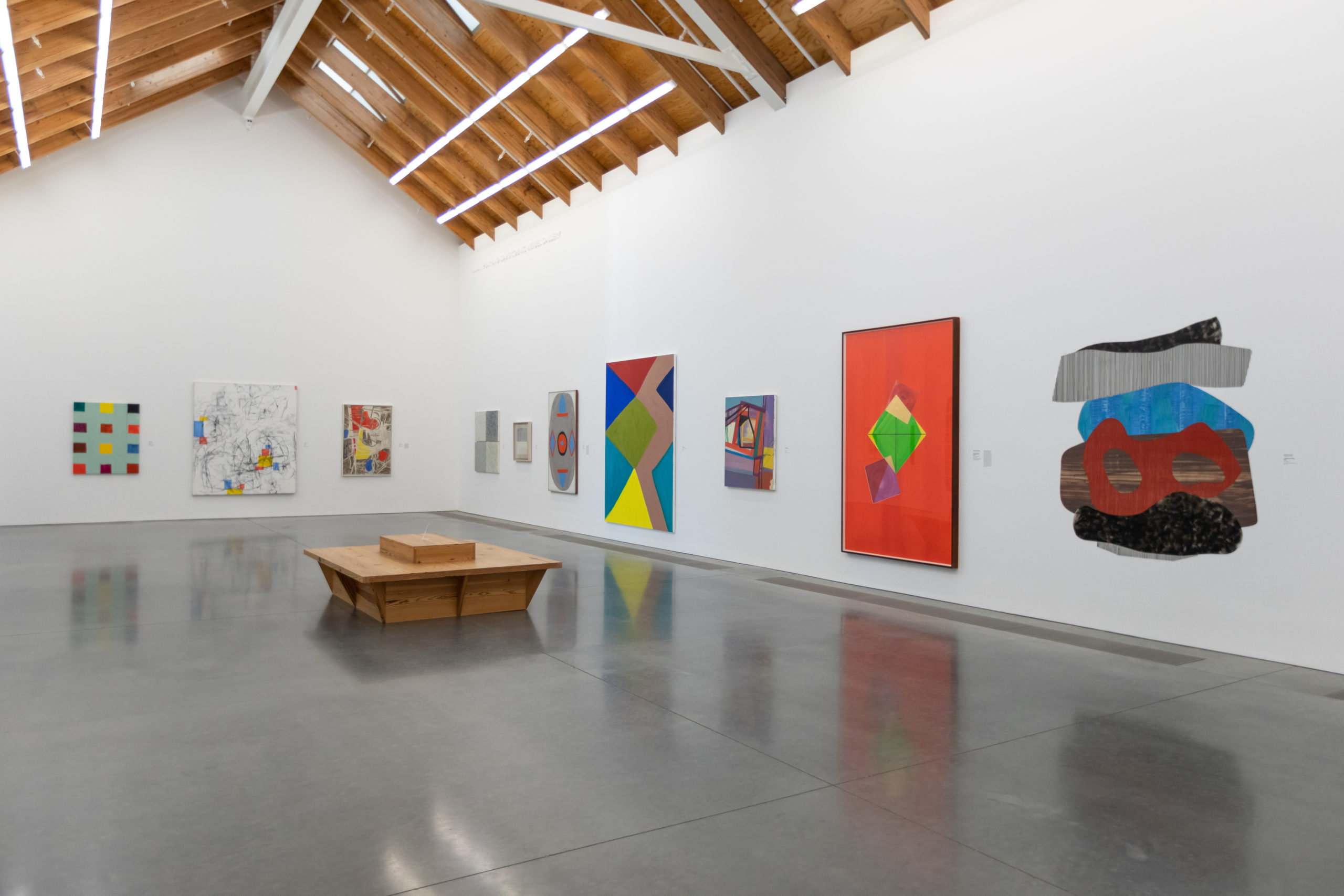 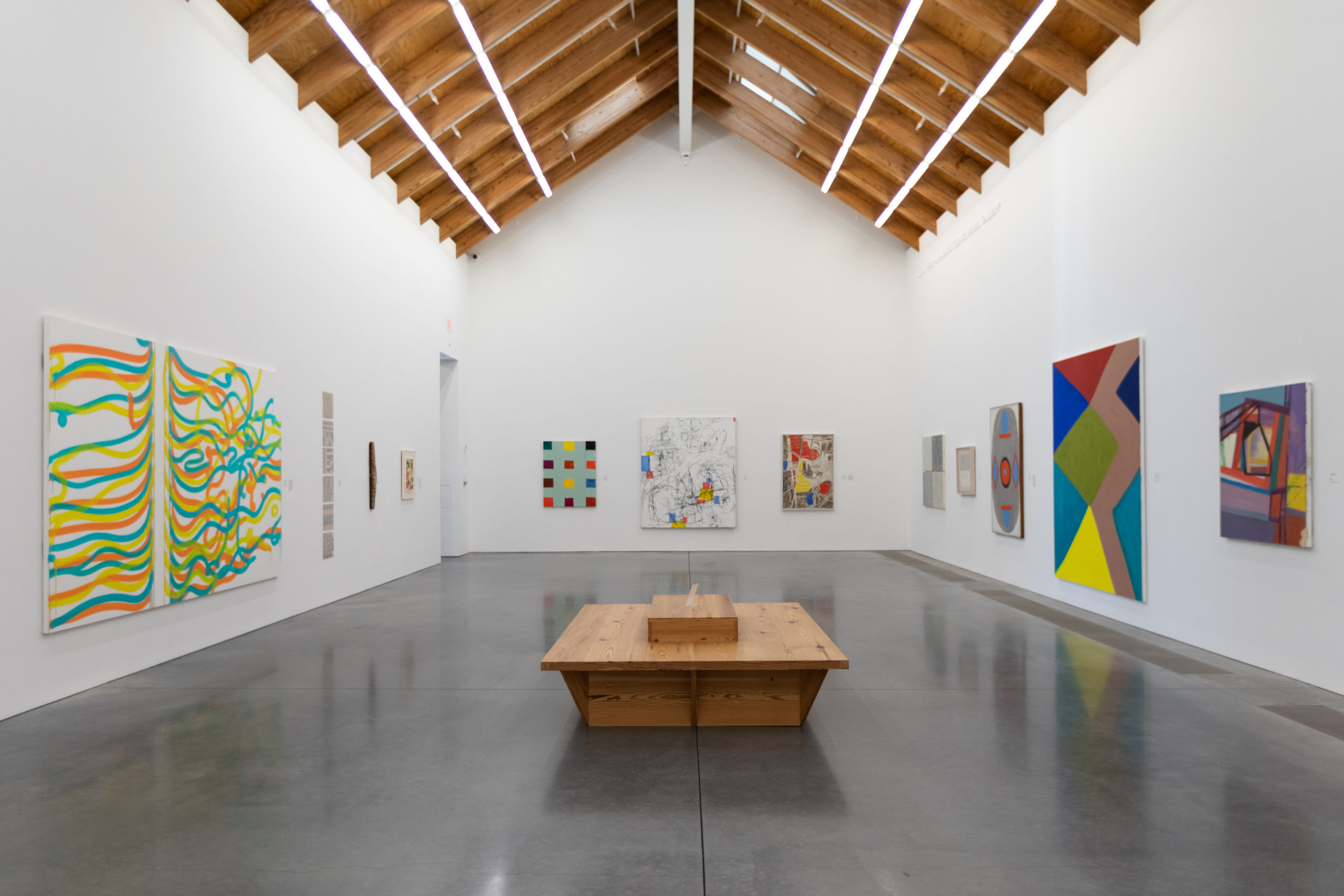 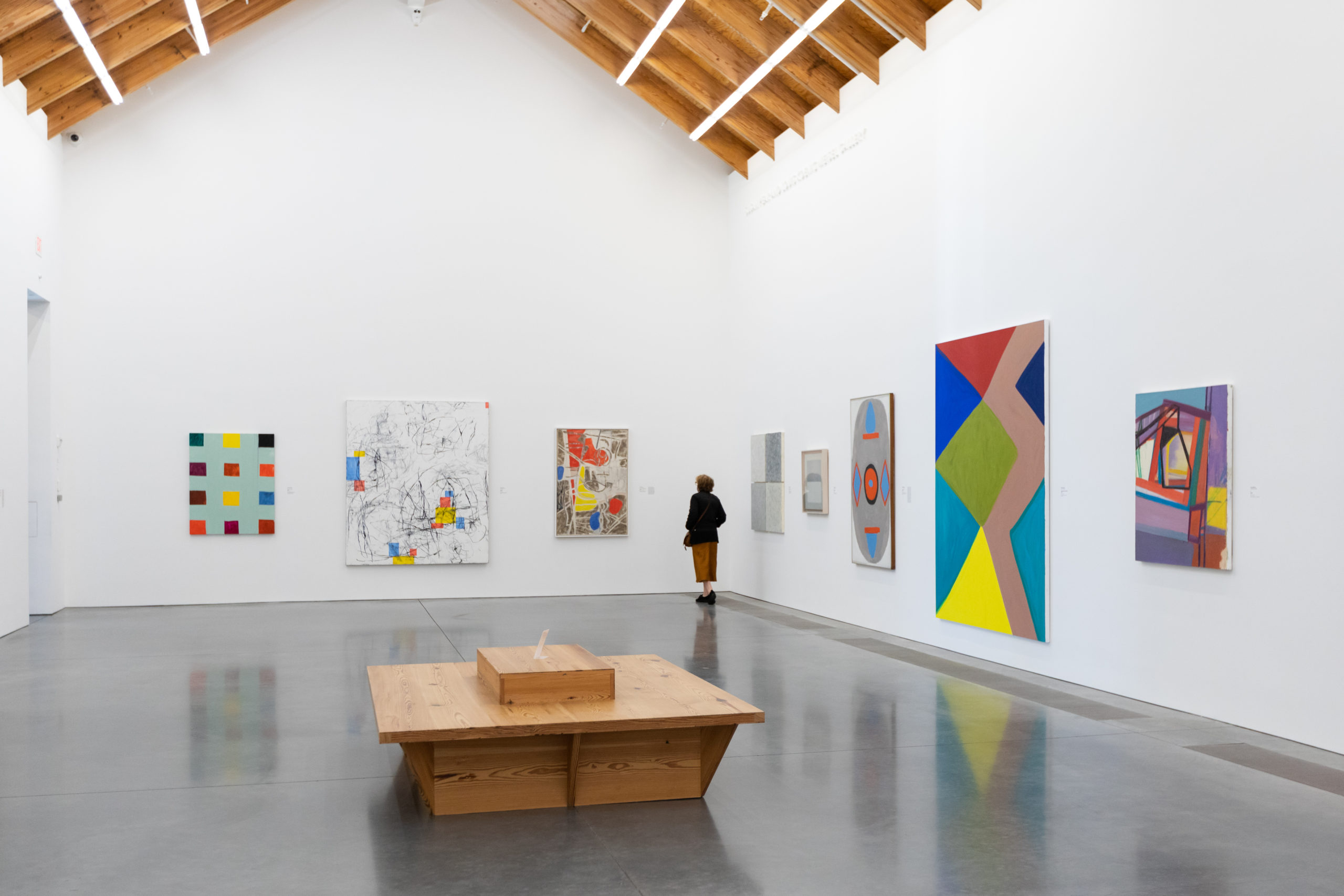 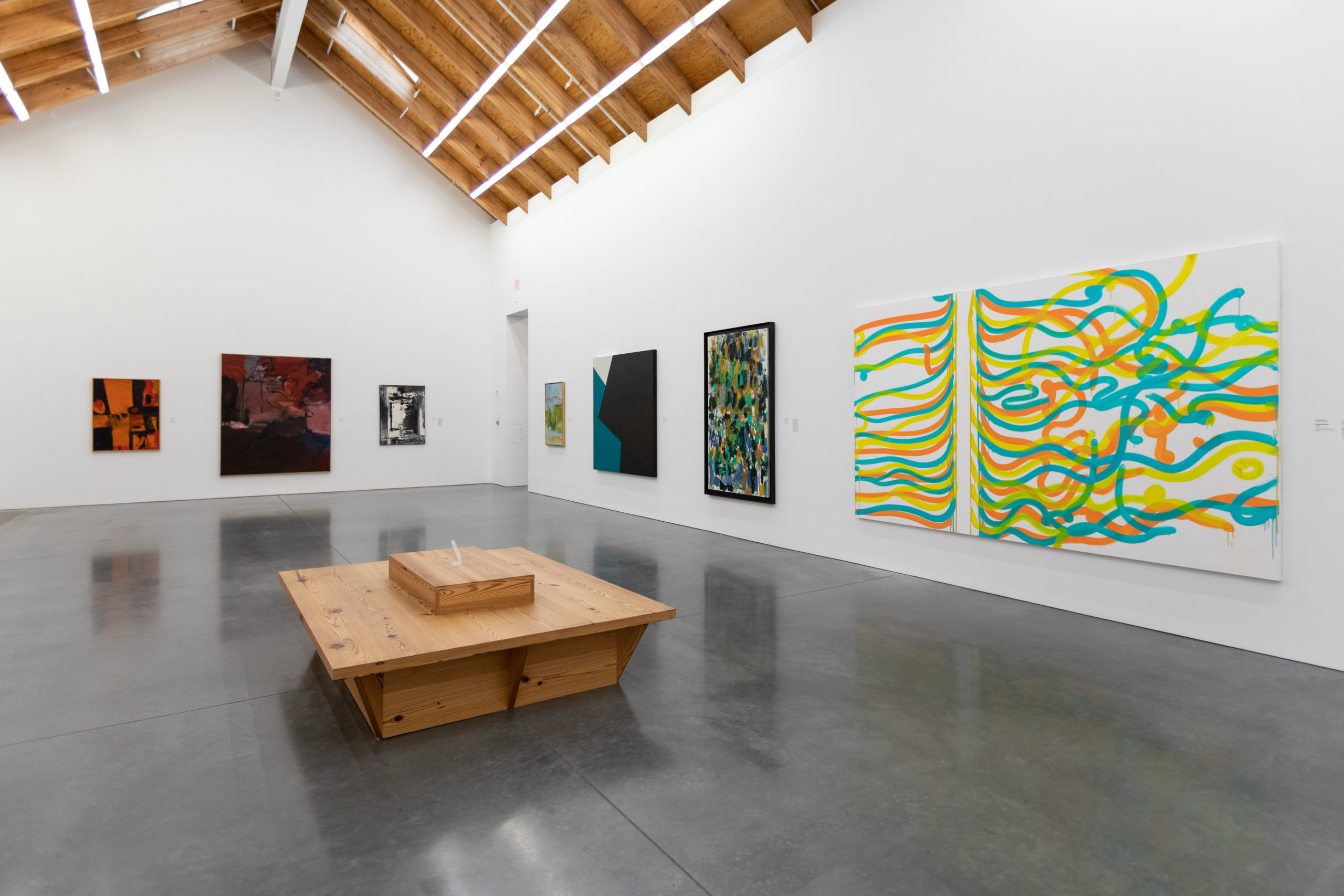 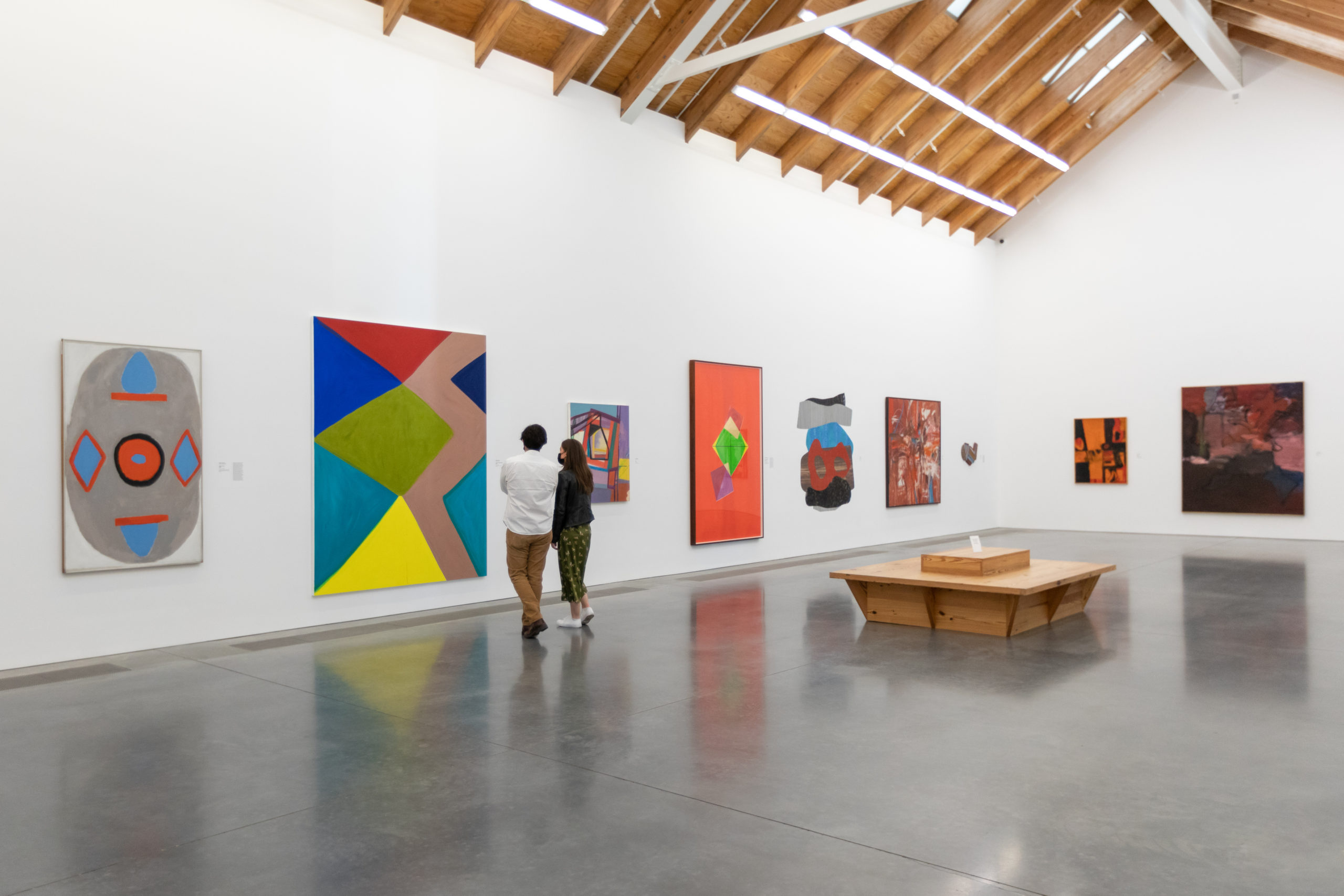 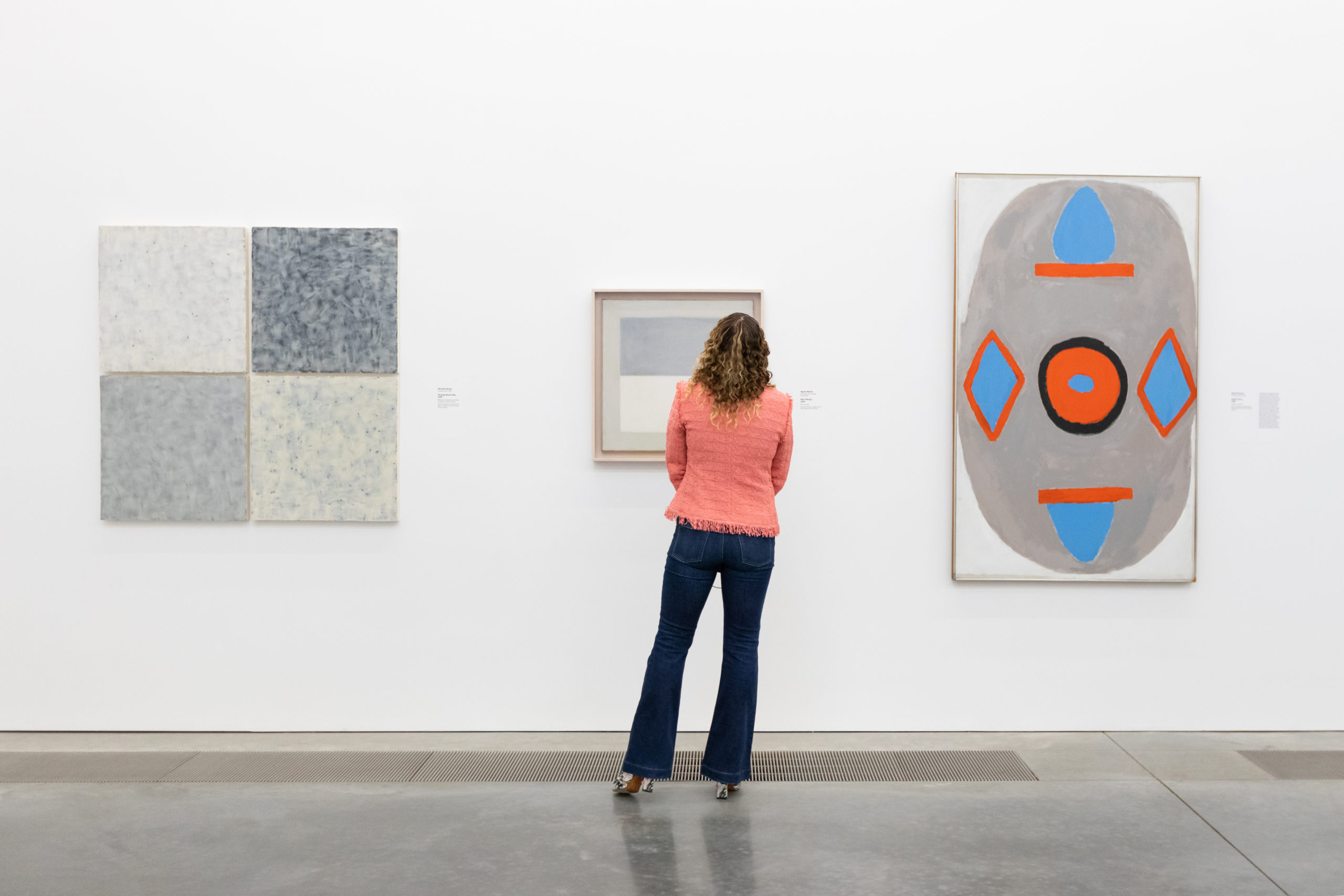 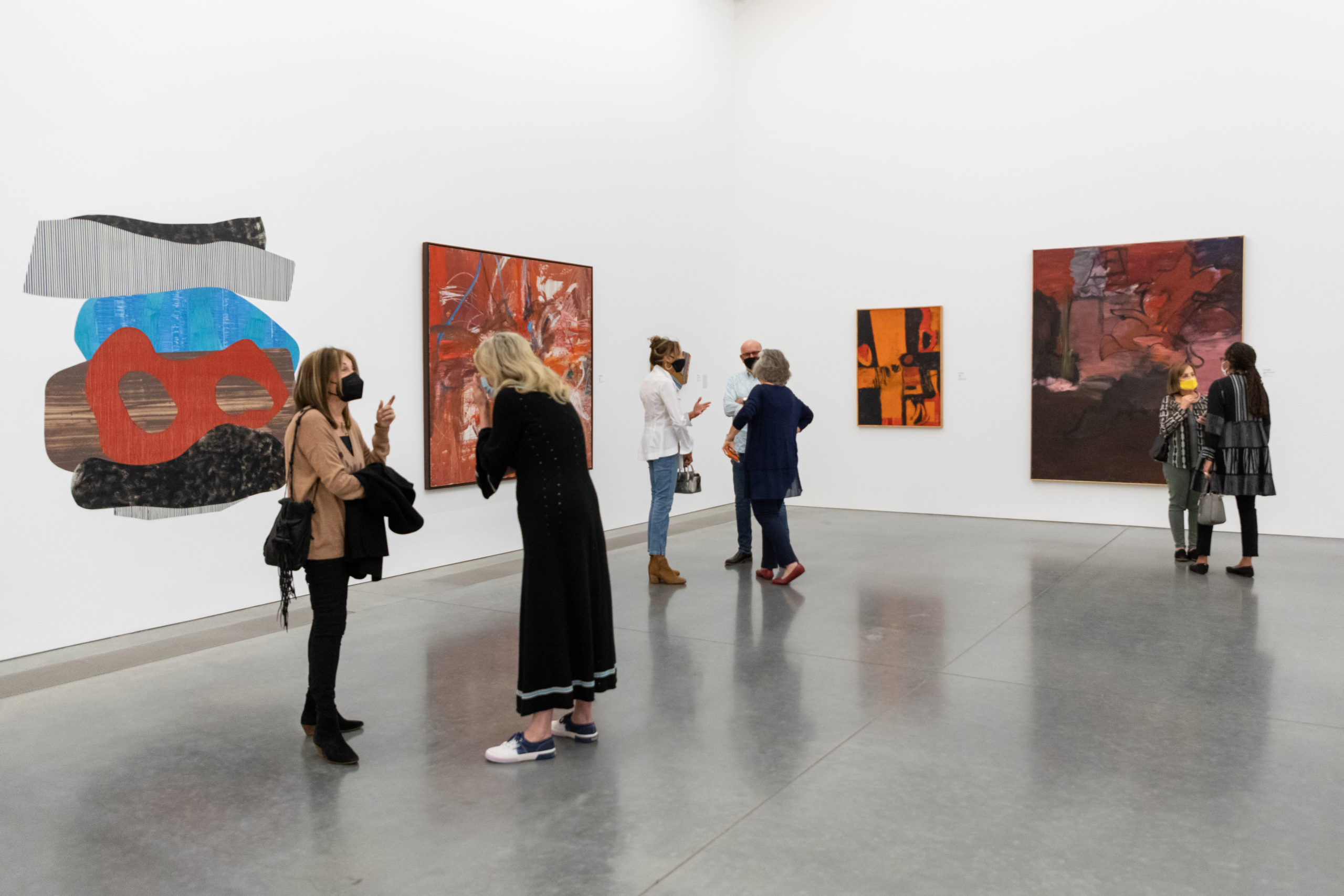 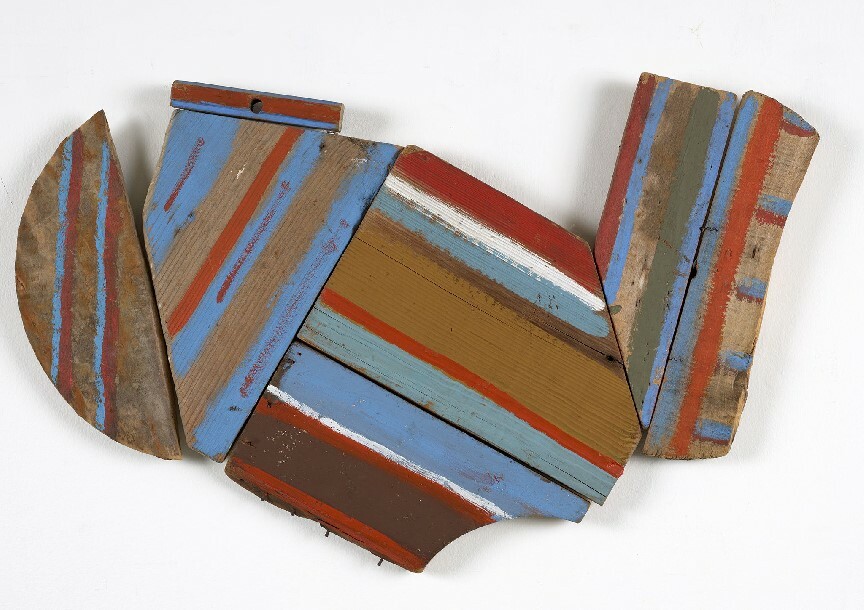 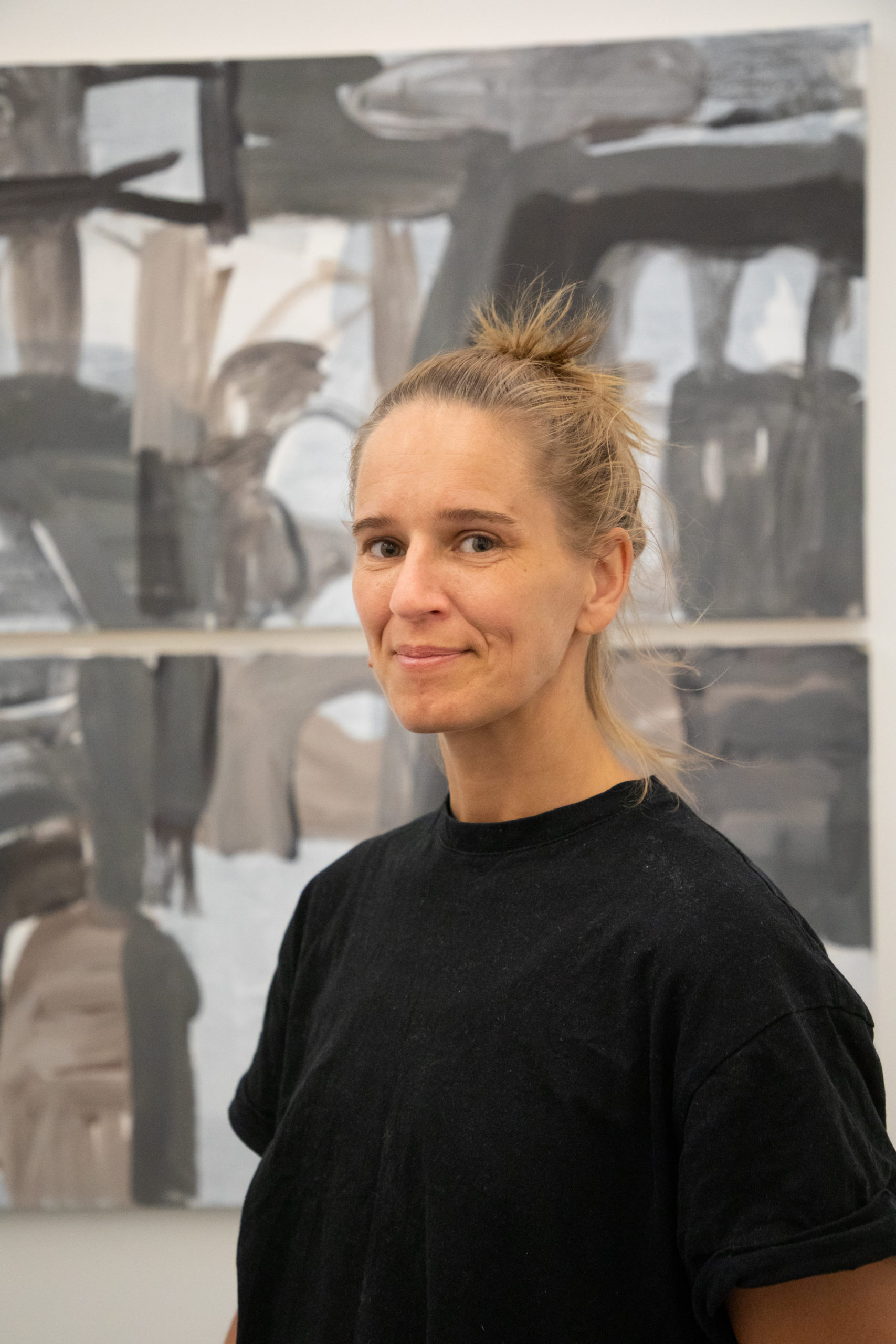 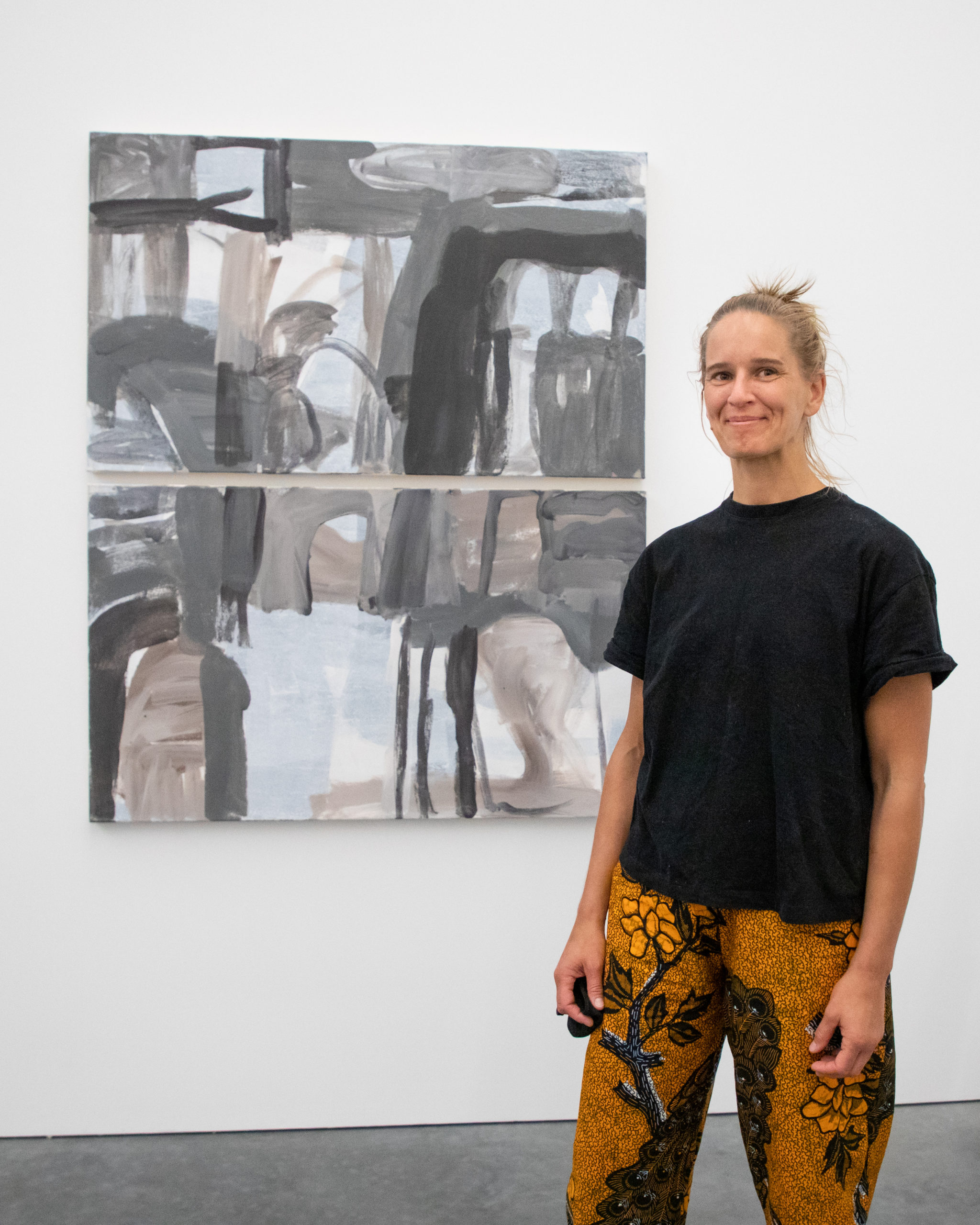 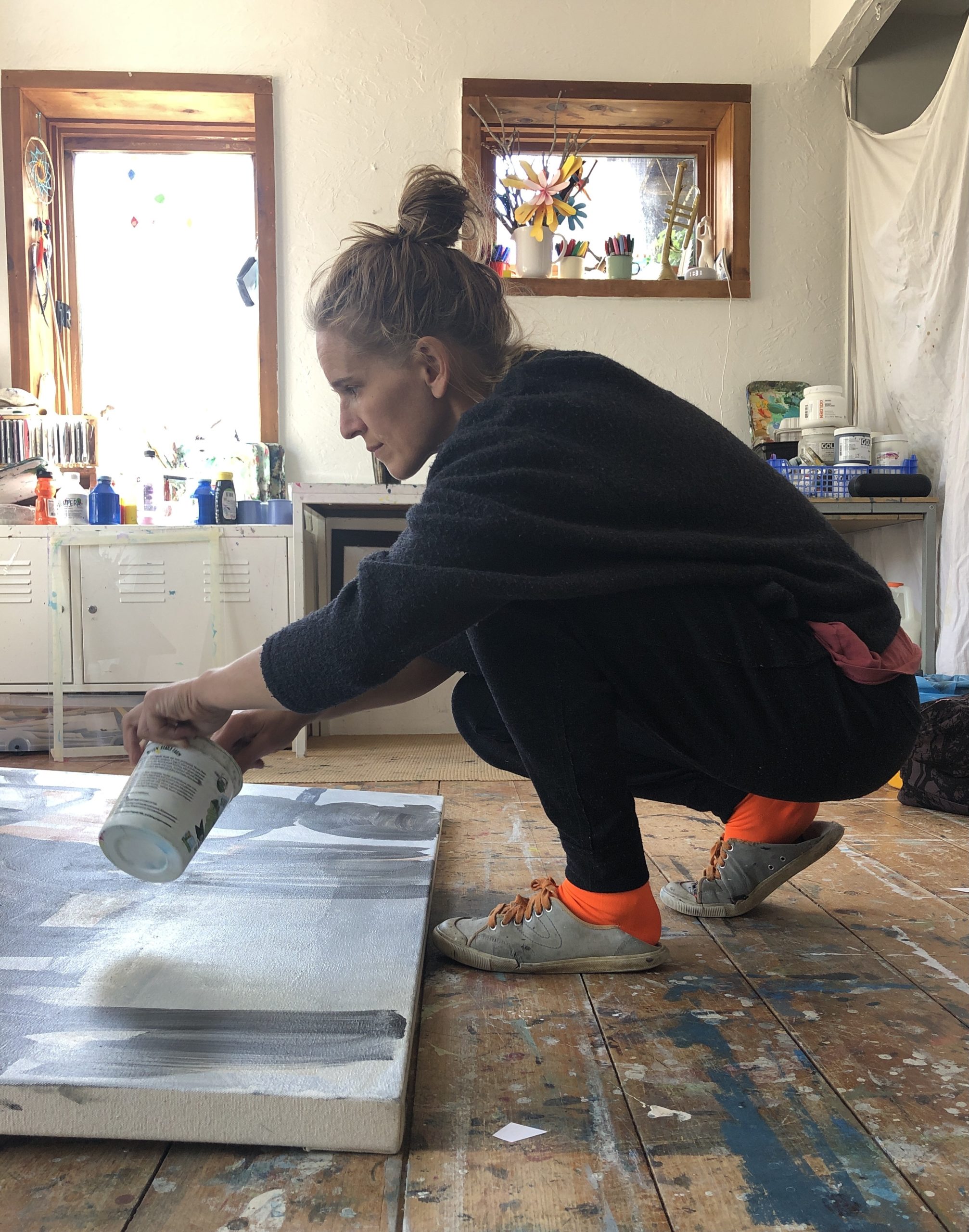 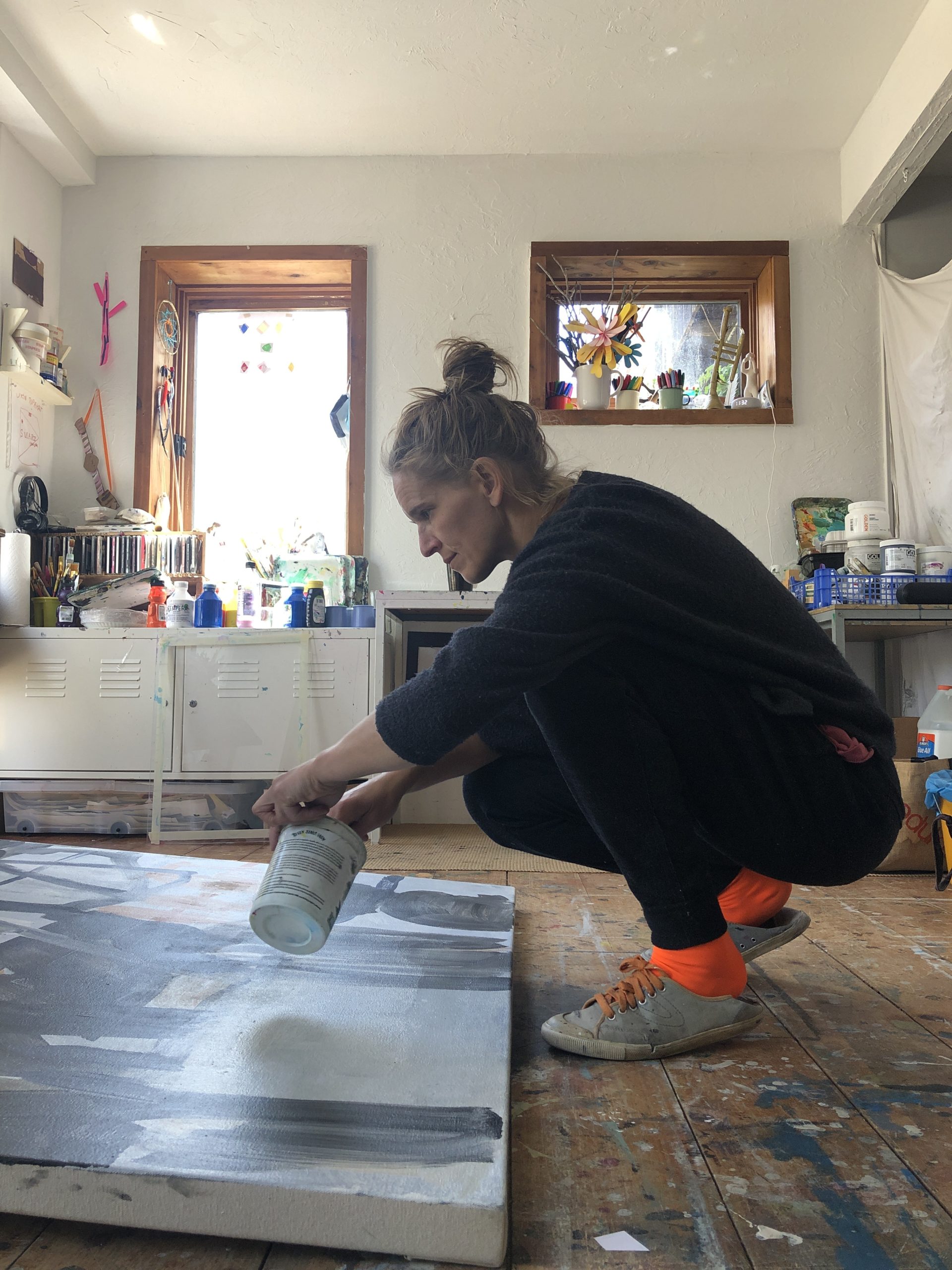 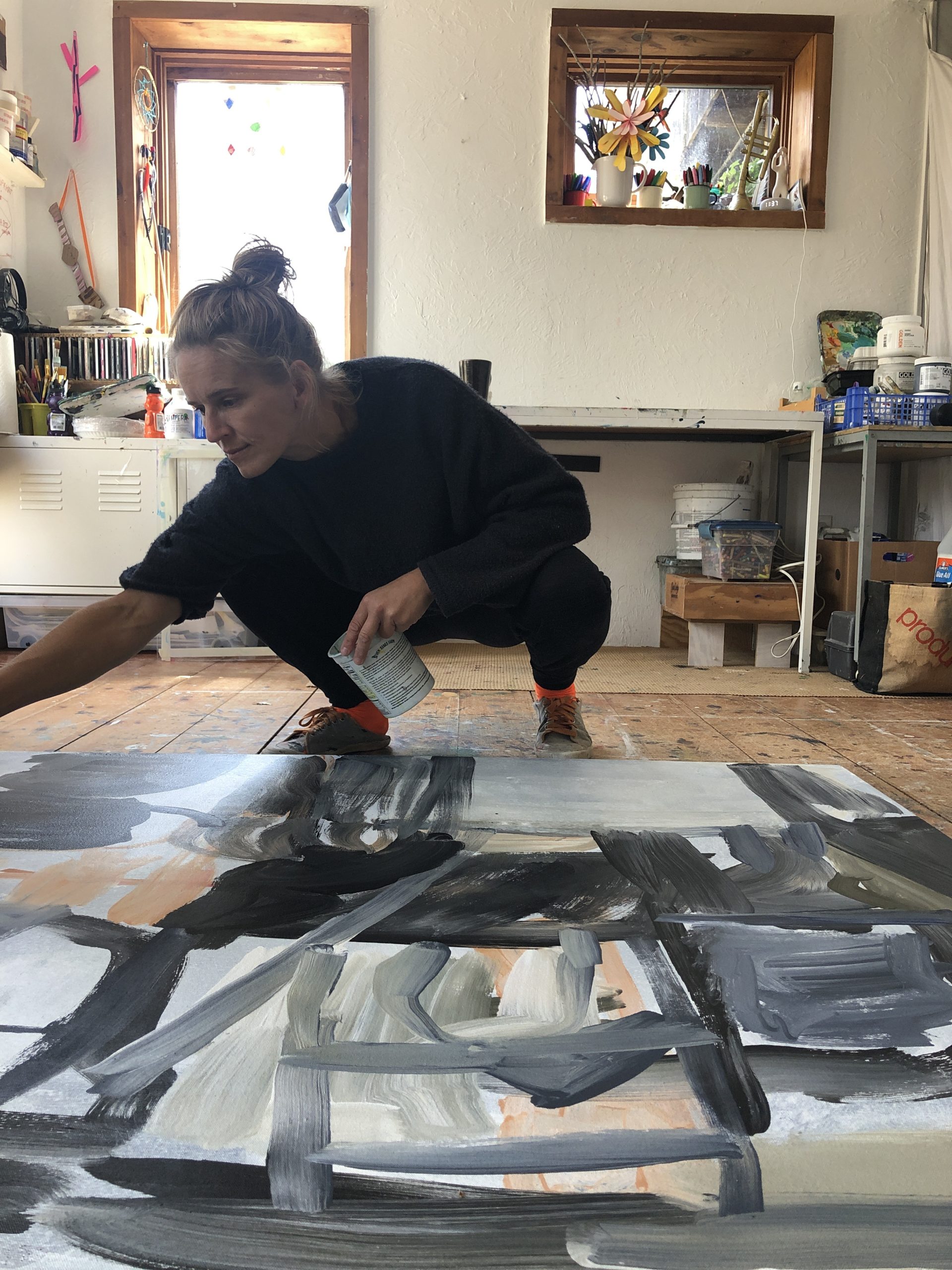 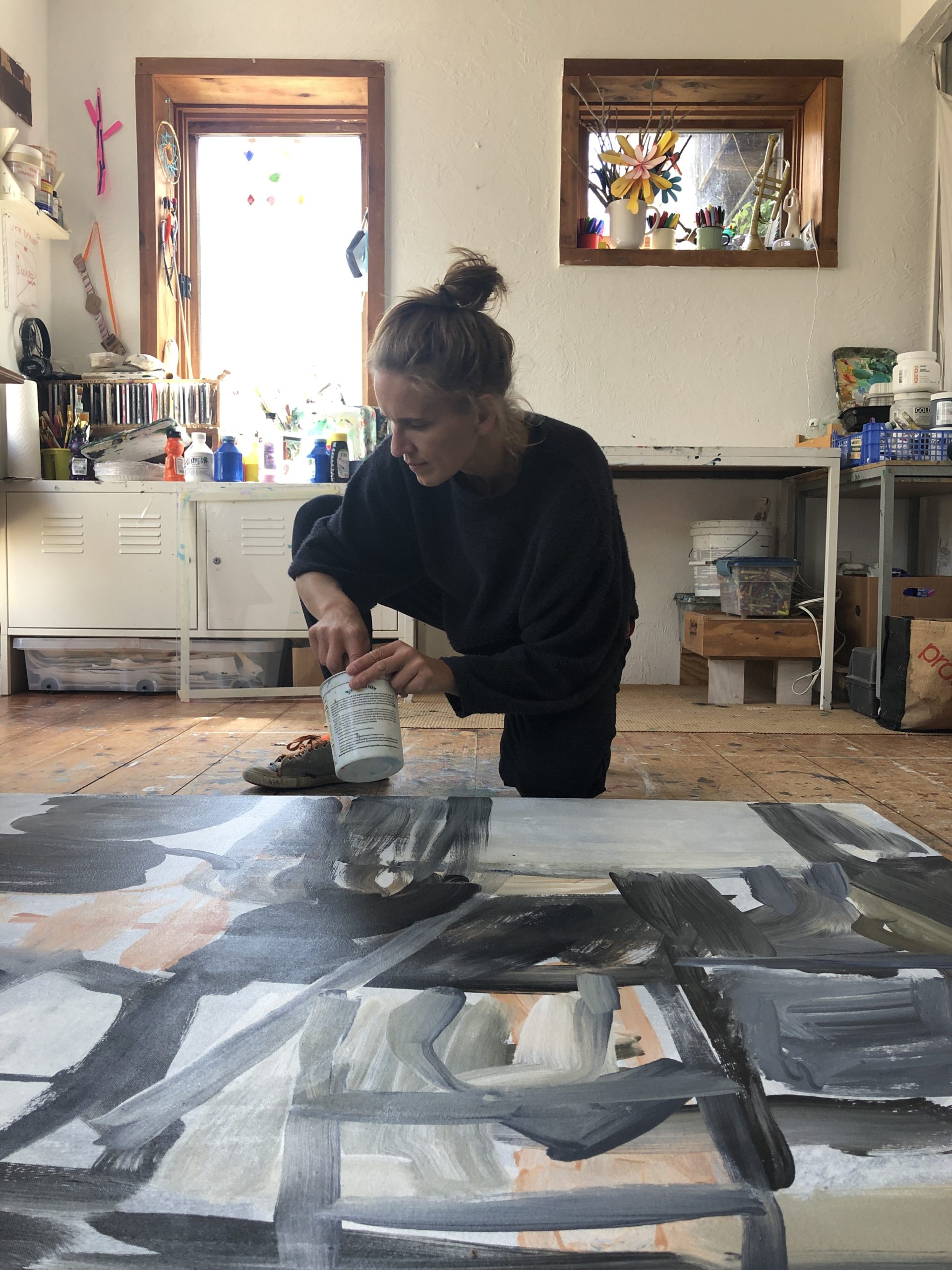 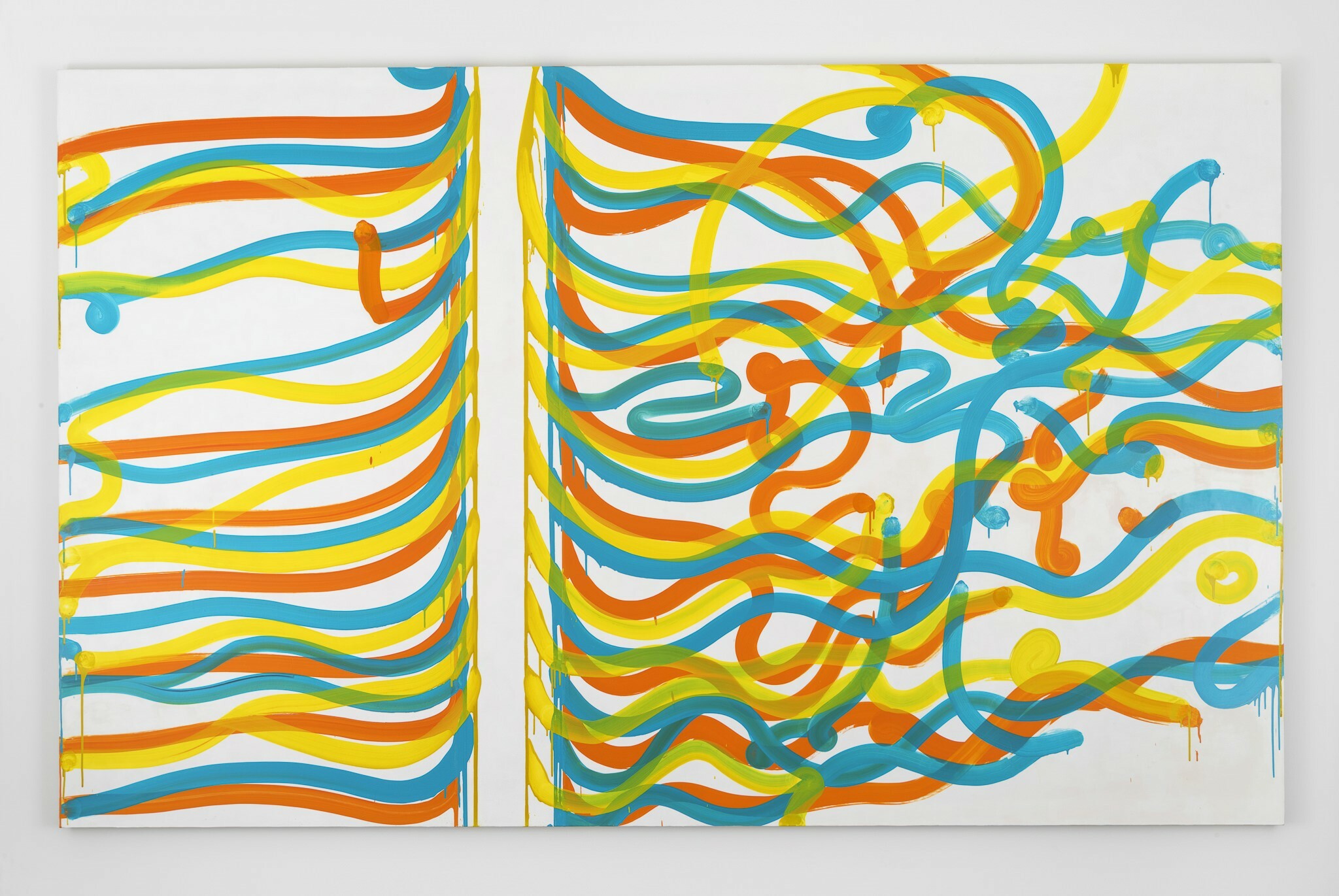 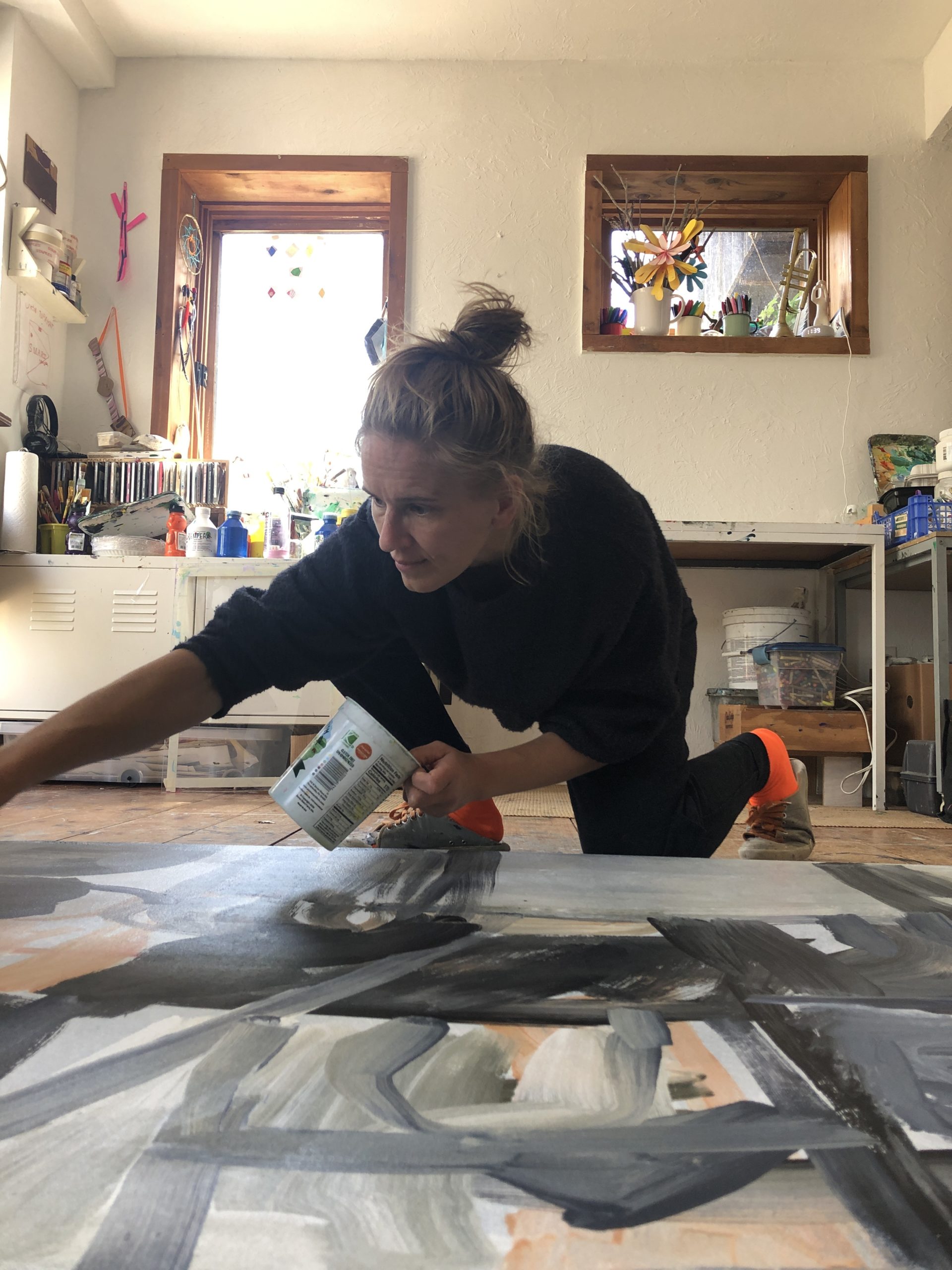 Nanette Carter is one of the artists whose work is on view in the Parrish Art Museum exhibition “Affinities for Abstraction: Women Artists on Eastern Long Island, 1950-2020.”

Q: As a female Abstract painter, did you face hurdles regarding acceptance and respect in what was initially a very male-dominated field?

All African American artists who work in the Abstract vein have had difficulties. I have triple jeopardy — I’m an Abstract artist, a woman and I’m Black. It’s so exciting, in this show I’m hanging between Dorthea Rockburne and Mary Abbot and right across from Joan Mitchell, who I’ve been looking at since I was in college. I’m 67, so that was long time ago.

Q: Your parents had a home in Sag Harbor Hills beginning in the early 1970s. How did coming to this area influence your artistic growth?

I grew up in Montclair, New Jersey, but I think being around the galleries and seeing these artists working in the Abstract vein. I was working with Abstraction when i was very young. My first studio was in my bedroom and I would collage these papers together. Being in the Hamptons and knowing I wanted to be in the arts, I went to the Parrish Art Museum. I love Fairfield Porter’s work. I’d also go to Guild Hall and see lots of Pollocks and de Koonings — male artists are celebrated all the time. I got a job in the Guild Hall ticket booth in college, so I’d go to the openings and was always the only Black person in the room. At one opening I went to, I saw this tall Black man and went up to talk to him. It was [artist] Al Loving. He had rented a space in a theater in Southampton and was doing a performance piece, and invited me to come and meet many other people.

Not only did I work at Guild Hall that summer, when I finished at Pratt, Guild Hall hired me to teach a monotype class for adults. It was all painters who wanted to learn the different technique and I made so many great friends and then I did a show at Guild Hall — the Eastville Artists, a group of African American artists — and Al Loving curated the show. Then Hans Namuth was asked to curate a Parrish anniversary show and I had a fairly large painting in that.

Q: What other artists on the East End had an influence on you?

My mentor from Sag Harbor was Frank Wimberley. Frank lived down the street from my parents and Al Loving fell in love with Sag Harbor when I brought him to the Black community on the bay. They were wonderful, gracious people. Not all artists are giving of their time and their works.

Q: Did Montclair also provide inspiration and support for you?

Montclair schools were very advanced. They had a dark room, potters wheels, kilns, oil paints. I did linoleum cuts in elementary school and we had a small table top press. The teachers were incredible, we would go to the Guggenheim and the Met and hear artists speak. Being in Montclair and Sag Harbor, the two communities did influence the work.

Q: What element of the East End inspires your work?

For me, it was the landscape. I was a block away from the bay, I rolled out of bed and down the street and there I was. You can see how I took from nature to talk about different ideas. A lot of my work also speaks of social issues of the time. “Cantilevered,” my recent works which are a bit more architectural for me, talks about balancing information with what’s going on in social media and seeing things as they happen. It’s so much. As someone born in the ’50s we moved at a slower pace. I’m working seven days a week now. But I’ve been teaching at Pratt for 20 years, and I’m retiring. I’ve really enjoyed the students, they keep me alive and abreast of trends, but I’m ready to get back full-time in the studio.

Q: Now that you’re finishing up your teaching career, what are your next plans?

I love to travel, and I have a five-week residency in Siena, Italy, on June 1. I got both my vaccines and I’m hoping to do some other residencies like Yaddo and MacDowell. Being retired will open up a lot more time to travel.