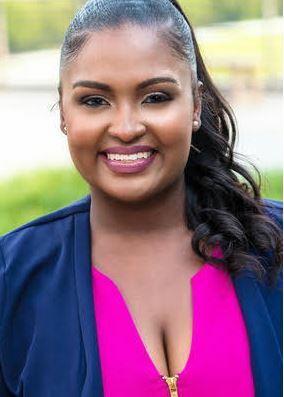 Chenae Bullock, also known by her traditional name Sagkompanau Mishoon Netooeusqua, which translates to English as “I lead Canoe I am Butterfly Woman,” will lead the tours.

Bullock is a descendant of the Shinnecock and Montauk communities of the East End. Raised in her traditional Native American culture, she has become a community leader as a water protector, cultural preservationist and humanitarian.

The foundation of her work has been based on the resurgence of the traditional canoe culture of the Northeast coastal Algonquin communities. She has organized paddles in ancient waterways and works to spread awareness of contributions by Indigenous communities to ocean sustainability internationally at places like the Kennedy School of Government at Harvard University, the Earth Institute at Columbia Law School and the International Treaty Commission at the United Nations.

Conscience Point is known for being the landing place where the Shinnecock people made contact with the first English colonist who arrived in Southampton in June of 1640.

The tour will cover oral Indigenous history, plant identification, lifeways, songs and activism today. Topics of discussion from a recent canoe tour included life for the Indigenous peoples over 12,000 years ago, kinship and relationships intertribally, the importance of preserving indigenous plants, the misunderstanding of land purchases, and the continuation of fighting for Indigenous rights to exist.

Paddlers must bring their own canoe or kayaks, paddles and life jackets to join the tour and should arrive at least 30 minutes prior to the start time to be prepared to unload vessels and gather as a group before launch. The cost is $45 and the tour can range from one to two hours.