Masters Of The Telecaster At The Suffolk - 27 East 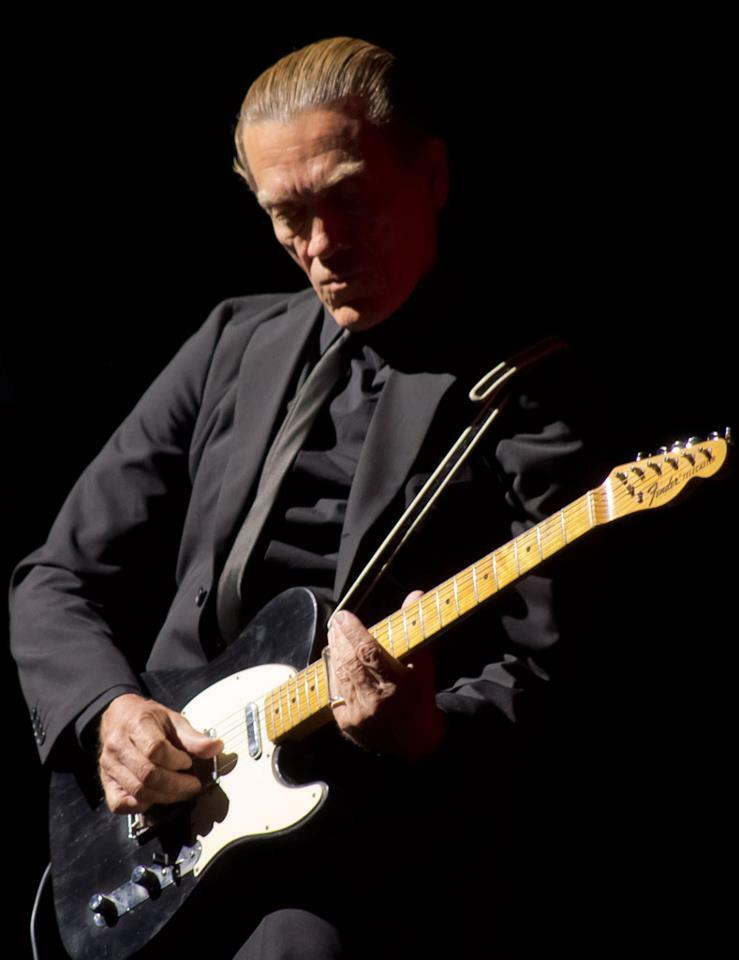 G.E. Smith performs at the Suffolk Theater on July 2 in Masters of the Telecaster. COURTESY SUFFOLK THEATER 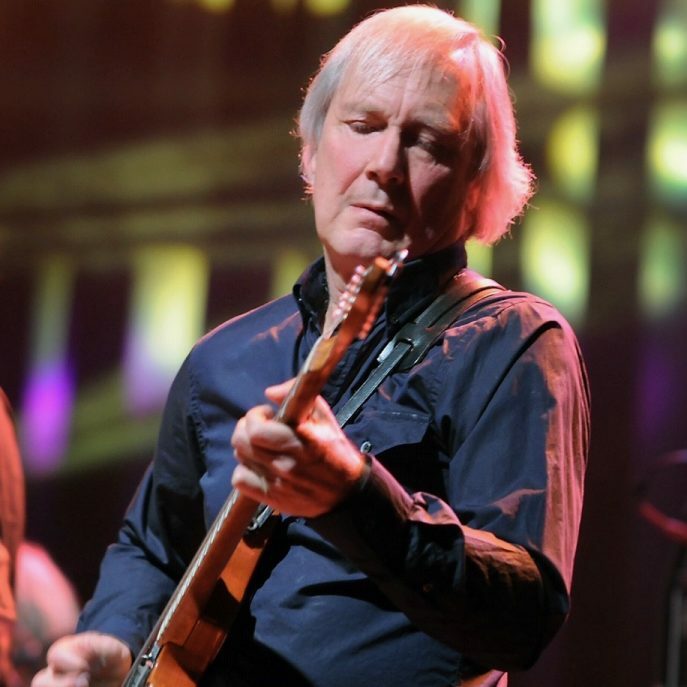 Jim Weider performs at the Suffolk Theater on July 2 in Masters of the Telecaster. COURTESY SUFFOLK THEATER

Suffolk Theater in Riverhead presents Masters of the Telecaster on Saturday, July 2, at 8 p.m. The evening will feature iconic guitarists G.E. Smith and Jim Weider as they perform blues and rock ’n’ roll that highlights the Fender Telecaster. The Fender Telecaster has long been recognized as one of the most iconic instruments to make a profound impact on music. The unique look and sound of the Telecaster remains as timeless as the classic tracks it was used to record. Introduced by the innovative designer Leo Fender in 1950, the revolutionary six-string holds the distinction of being the first mass-produced, solid body guitar.

Two legendary musicians who are masters of this guitar are G.E. Smith and Jim Weider. Weider is actually one of a select group of musicians to have an endorsement from Fender. Experienced in traditional blues slide guitar techniques, Weider is renowned for his rock and blues-based signature sound. He received great acclaim during his 15-year tenure as lead guitarist for Rock & Roll Hall of Fame inductees, The Band. Touring internationally with original members Levon Helm, Garth Hudson and Rick Danko, Weider was featured on numerous albums, films, videos and television appearances. Highlights included a 1990 performance with The Band and Ronnie Hawkins at The Berlin Wall concert produced by Roger Waters of Pink Floyd; several cable TV specials; a performance and recording at the “Unofficial Blue Jean Bash” for President Clinton’s 1993 Inaugural Ball; and so many others.

G.E. Smith is a well-known guitarist who had a 10-year stint as the bandleader on Saturday Night Live. He has also done extensive touring playing in the bands of Bob Dylan, Roger Waters and recording with artists such as Mick Jagger, Tom Waits and many more. His first big break, however, came in 1979 when he teamed up with Daryl Hall and John Oates. For the next six years they recorded and toured almost nonstop. Many of Hall and Oates biggest records were made during this period. Songs such as “Private Eyes,” “Maneater,” “I Can’t Go For That” and “Out Of Touch” propelled Hall and Oates to the top of the popular music world. G.E. has said of this time, “I was really lucky to meet Daryl and John in the summer of 1979. I had been living in New York City for about a year at that point playing whatever kind of gig I could pick up.”