Meet The Artists Of Eastville - 27 East

Meet The Artists Of Eastville 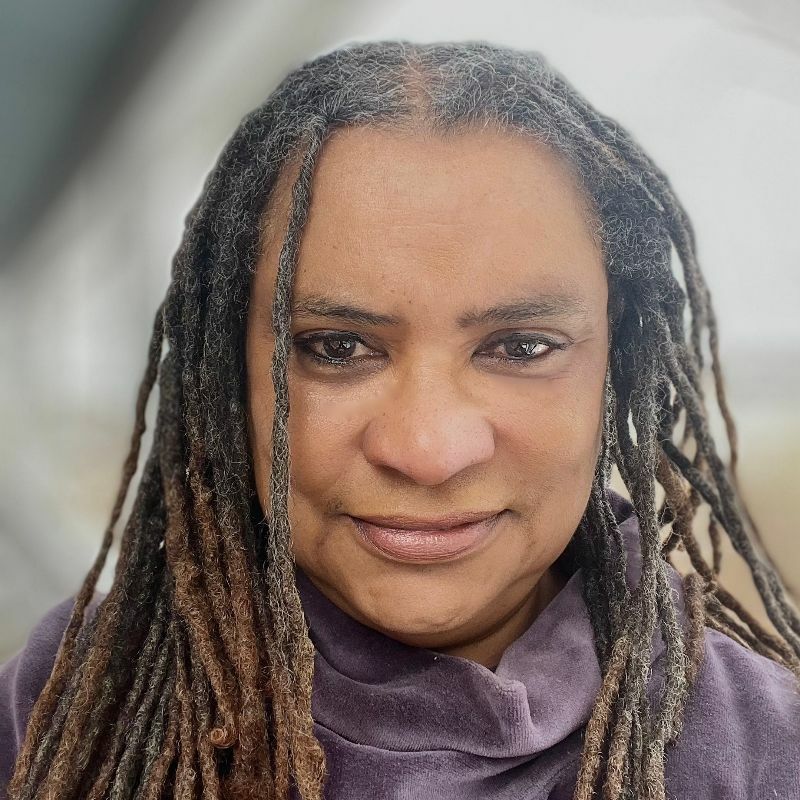 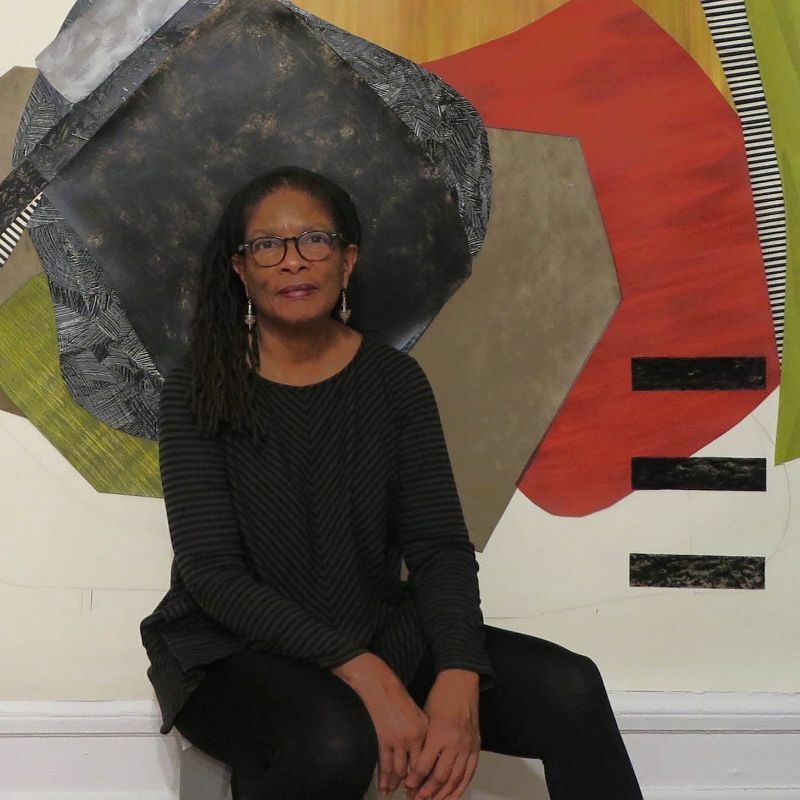 The Arts Center at Duck Creek will present “The Artists of Eastville,” an hour-long talk with Nanette Carter and Donnamarie Barnes, on the occasion of the center’s current Frank Wimberley exhibition. The talk will take place on Sunday, May 15, at 2 p.m. and touch upon the origins of the Eastville Artists, a group of African American artists living in the communities of Sag Harbor Hills, Azurest and Nineveh in Sag Harbor in the mid-1970s.

In 1979, seven members of the Eastville group, including Frank Wimberley and Nanette Carter, exhibited at Guild Hall in East Hampton. This exhibition recognized the Eastville artists as an important part of the larger arts community on the East End.

Donnamarie Barnes serves as Director of History & Heritage at Sylvester Manor Educational Farm on Shelter Island. During her near decade-long tenure, she has curated a number of exhibitions focused on the manor’s rich history. Her ongoing conservation work entails researching and uncovering the lives and identities of the enslaved and indigenous people of Sylvester Manor, an integral part of the organization’s mission to preserve, cultivate and share the stories of all its people. Barnes is also a contributor to the Plain Sight Project, which is dedicated to uncovering the histories of enslaved peoples on the East End. She has served as the board president of the project since 2019. For more than 30 years, Barnes worked in the field of editorial photography, contributing to publications such as People and Essence as well as the Gamma Liaison international photo agency.

A lifelong summer and full-time resident of Ninevah Beach in Sag Harbor, Barnes grew up photographing the beach landscapes of the SANS (Sag Harbor Hills, Azurest and Ninevah) Community. In 2015, she curated a highly-acclaimed, historic tintype photography exhibition at the Eastville Community Historical Society entitled “Collective Identity.” Barnes holds a Bachelor of Fine Arts in photography from the Cooper Union School of Art.

Nanette Carter is an African American abstract artist and educator living in New York City. She was born in Columbus, Ohio, and grew up in Montclair, New Jersey, her father serving as the city’s first African American mayor. Carter’s family also resided part-time in Sag Harbor, where they had a home for more than 40 years. While working a summer job at Guild Hall, she met the artist Al Loving, who become her mentor and later included her work in the museum’s “Eastville Artists” exhibition.

Carter has since been shown in numerous solo and group exhibitions, and her papers are now part of the Smithsonian Archives of American Art. She is represented in more than 45 corporate collections in addition to many museum, library and university collections. Carter holds a Bachelor of Arts degree from Oberlin College and a Master of Fine Arts from Pratt Institute of Art.