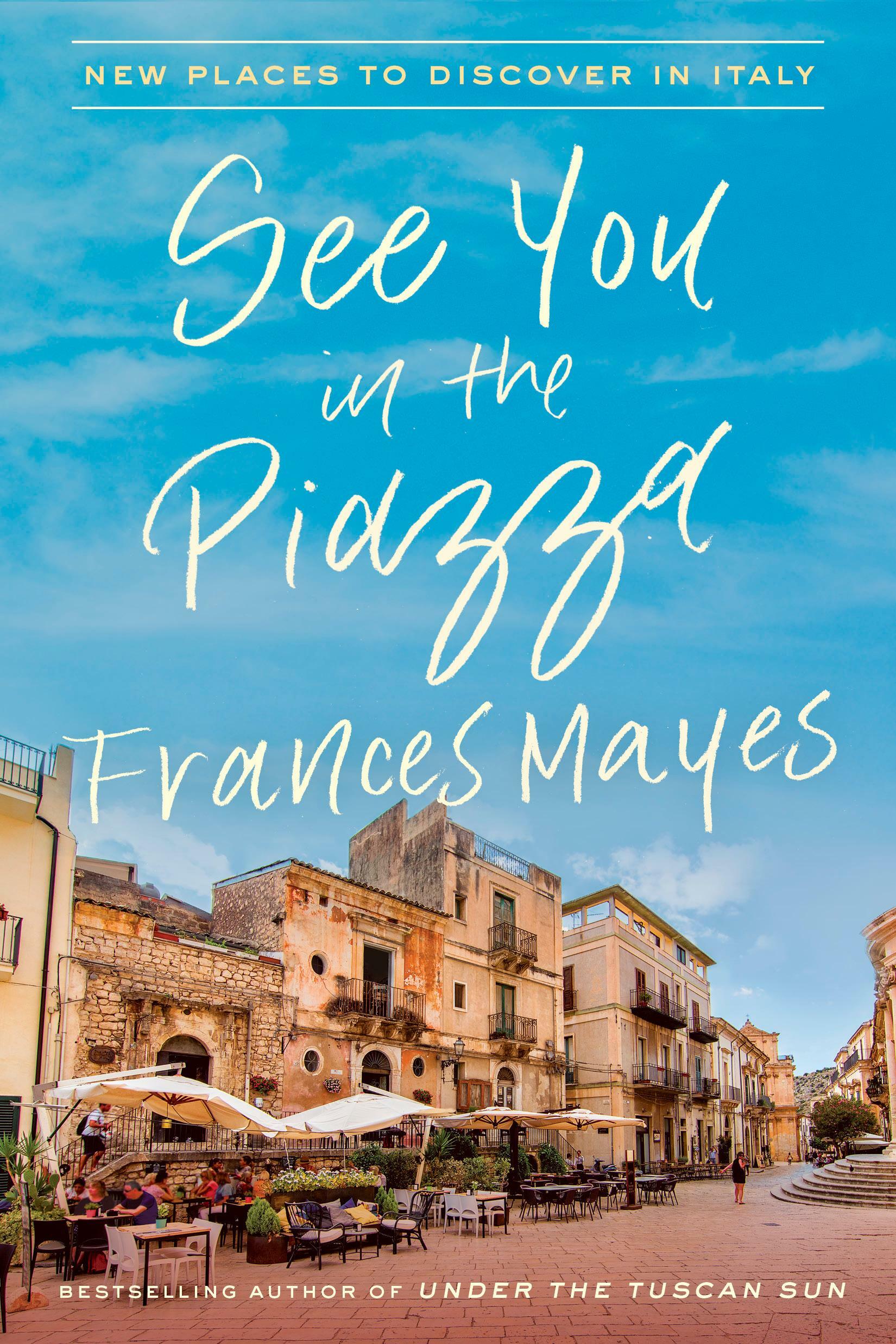 "See You in the Piazza" by Frances Mayes

Since it will be a while before any of us can do much traveling, the Montauk Library has announced a new virtual “Armchair Travel Book Club.” The club will meet the third Tuesday of the month from 4 to 5:30 p.m. on Zoom and is moderated by Carolyn Balducci, adult programs coordinator.

On Tuesday, December 15, the book club kicks off with a discussion of “See You in the Piazza: New Places to Discover in Italy” (2019), by Frances Mayes. Mayes, author of “Under the Tuscan Sun,” introduces readers to the Italy only locals know as she and her husband, Ed, eat and drink their way through 13 regions — from Friuli to Sicily. Along the way, she seeks out the cultural and historic gems not found in traditional guidebooks. She conjures the enchantment of the backstreets, the hubbub of the markets, and the dreamlike wonder of that space between lunch and dinner when a city discloses its secrets.

Other titles to be discussed include:

January 19: “Spying on the South: An Odyssey Across the American Divide” by Tony Horwitz

February 16: “My Life in France” by Julia Child

March 16: “The Bells of Old Tokyo” by Anna Sherman

April 20: “Travels with Charley: In Search of America” by John Steinbeck

May 18: “The Buried: An Archaeology of the Egyptian Revolution” by Peter Kessler.

To sign up for the book club, email Balducci at cbalducci@montauklibrary.org with “Armchair Travel Book Club” in the subject line. Zoom invitations will be sent to members of the group a day or two ahead of time.