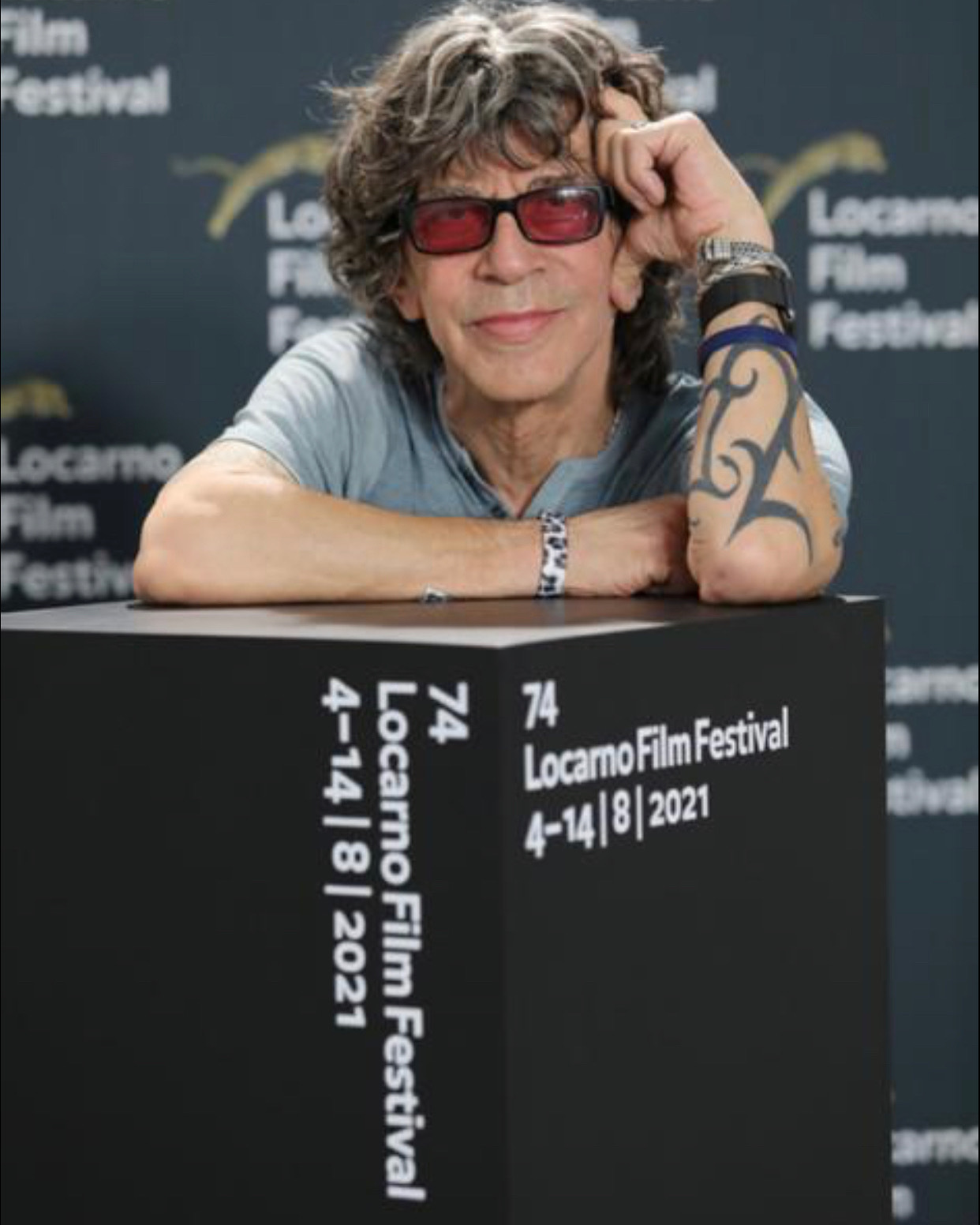 On Friday, August 12, at 5 p.m. Montauk Library presents “Montauk Moons and Memories” a conversation with composer, singer and storyteller Joe Delia who will be playing music, telling tales and showing film clips of his live performances and soundtracks.

A multi-talented artist, Delia is best known for his outstanding original songs, especially “Under the Montauk Moon.” A prolific and gifted composer of film and television scores, his career includes acting, performing and arranging and he is internationally celebrated for his work, particularly his collaborations with director Abel Ferrara on films such as “King of New York,” “Bad Lieutenant” and “The Body Snatchers.”

As a performer, Joe Delia is famous for his blazing blues piano onstage as the lead vocalist and keyboardist of the blues rock band, Joe Delia & Thieves. His recordings include two gold records and one platinum, so far. When he performs locally with his band or Klyph Black in Joe & Klyph’s Excellent Jam, he is often joined by top East End musicians. Delia lives year round in Montauk with his wife, PJ, who grew up in Camp Hero and Ditch Plains.

Starting out as a teenager as the voice of one of the first Muppets on TV, Delia was soon signed to RCA Records. From that point on, he found success in writing, producing and playing with artists such as Dusty Springfield, Pat Benatar, Stanley Turrentine, Freddie Hubbard and Phoebe Snow. He also performed live on stage with Bruce Springsteen, Keith Richards, Dave Edmunds and many others.

Delia has composed musical scores for over 50 feature films. His music can be heard on a number of programs televised on PBS, NOVA, Warner Brothers, NBC and Discover. In September, Delia will be walking the red carpet at the Venice Film Festival with Shia LaBeouf, Asia Argento, and Ferrara when they present Ferrara’s new film, “Padre Pio.”

Joe Delia’s August 12 presentation is free and open to the public. Montauk Library is at 871 Montauk Highway in Montauk and registration is required at 631-668-3377 or visit montauklibrary.org/calendar for more information.