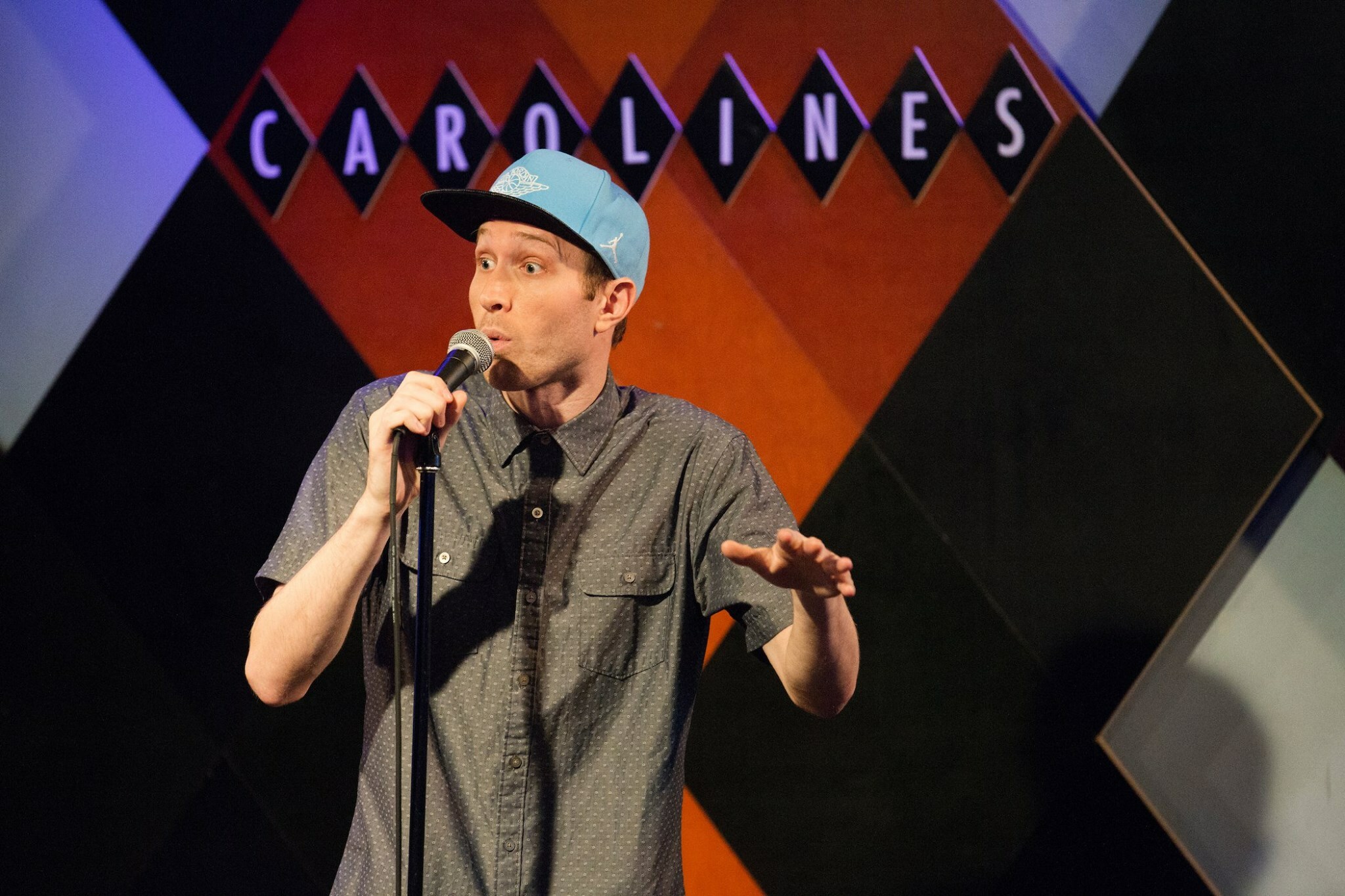 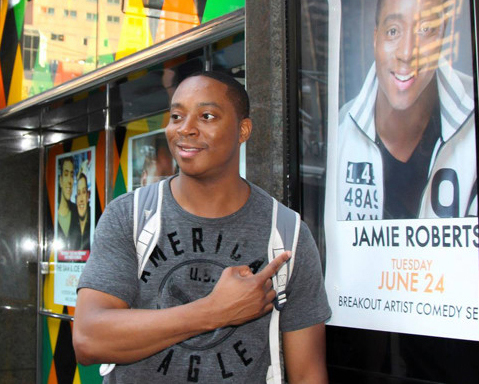 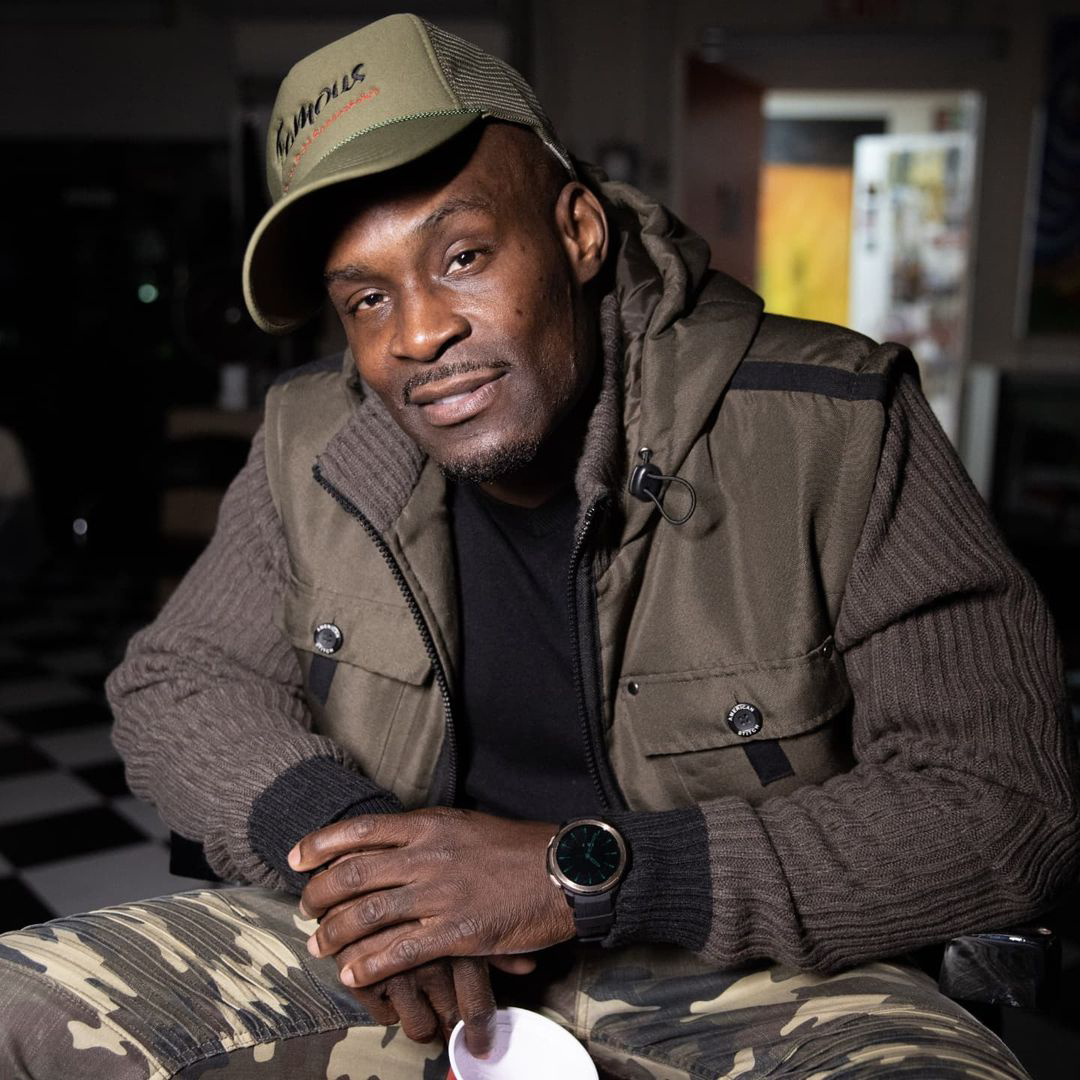 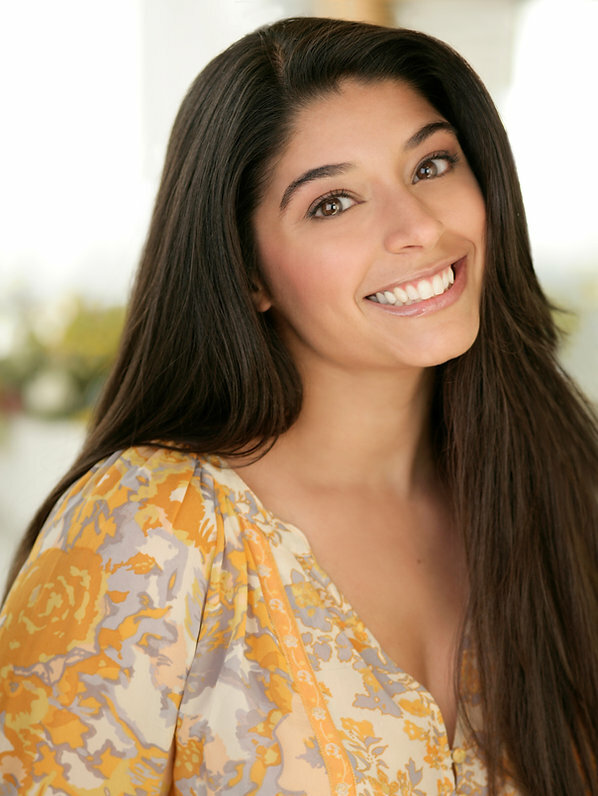 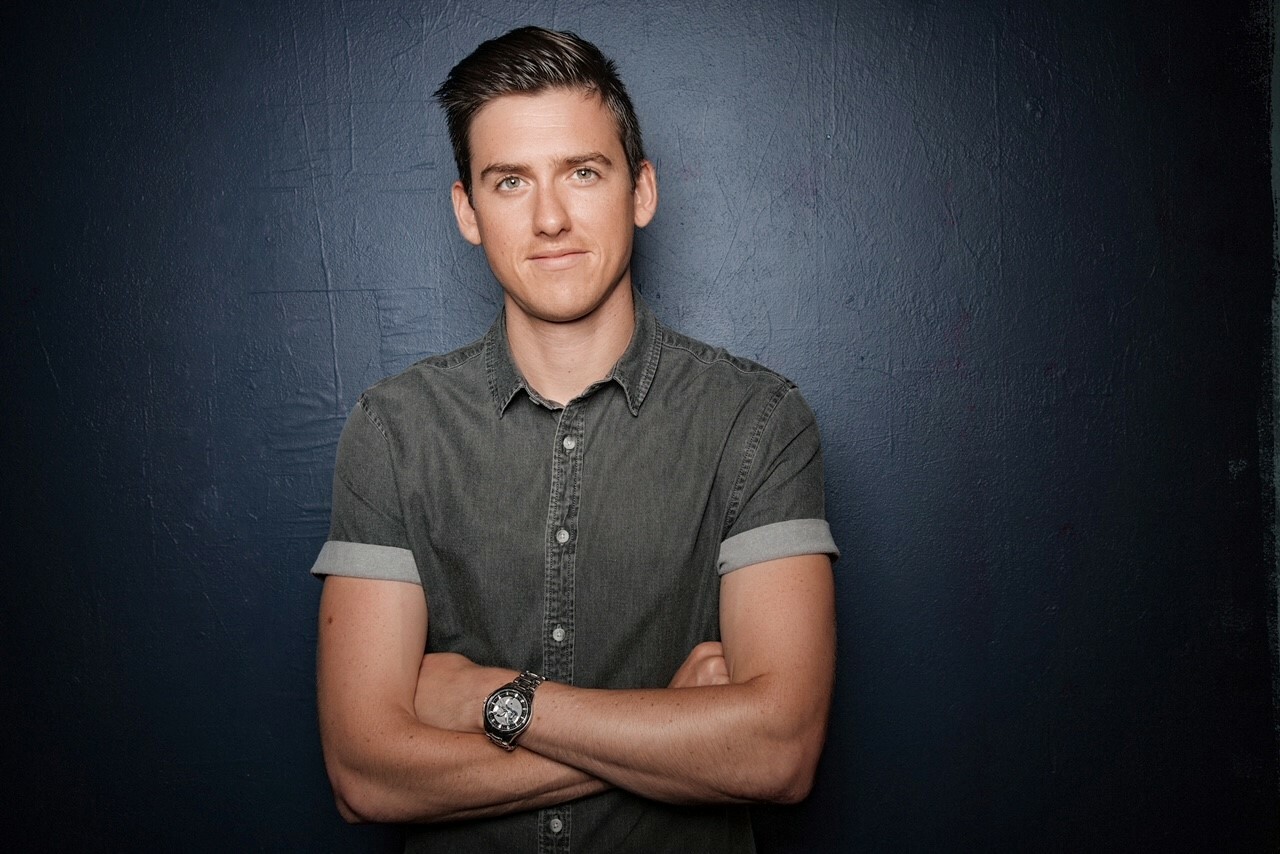 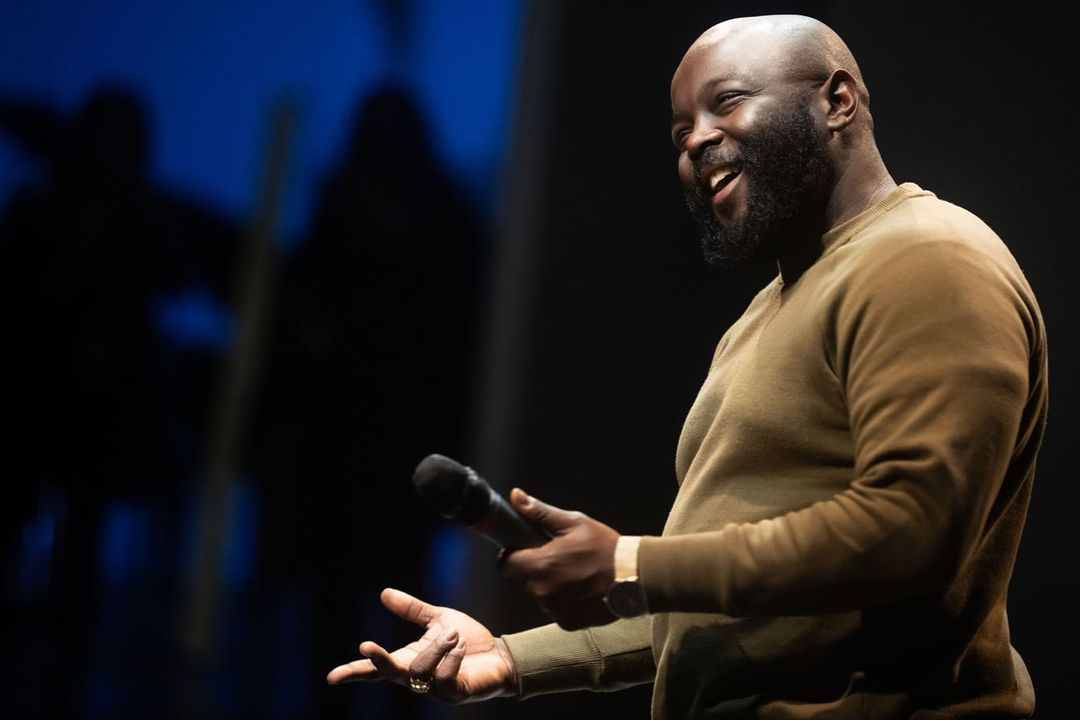 Bay Street Theater has added two additional evenings of All Star Stand-up Comedy ­­— on Saturday, February 19, and Saturday, April 16, at 8 p.m. These two evenings extend All Star Comedy’s 12th season at Bay Street, presenting some of the newest and hottest acts of the New York comedy scene.

The two new shows come on the heels of the recently announced February 5 All Star Comedy show featuring Dino Vigo, Ken Krantz, and Dante Nero. On Saturday, February 19, All Star Comedy will be hosted by Jamie Roberts, who will be joined by comedians Reggie Thomas and Kareem Green. On Saturday, April 16, Chris Clarke, Linette Palladino and Mike Feeny will perform.

Since it began, All Star Comedy has been headlined by stand-up veterans and fresh faces alike, growing to become the East End’s premier live comedy series. The showcase is presented each season by New York-based comedian Joseph Vecsey. Vecsey has been selected as one of Comedy Central’s Comics To Watch, has toured with Adam Sandler, David Spade, and Rob Schneider, and has worked as co-producer on Sandler’s Netflix special, “100% Fresh.” He is also producer of Netflix’s “The Wrong Missy,” in which he stars.

Bay Street Theater is located on Long Wharf in Sag Harbor. Masks and proof of vaccination are required for entry to all shows. Tickets start at $35 and are available at 631-725-9500 or baystreet.org.