Mountainfilm In The Great Outdoors At SAC - 27 East 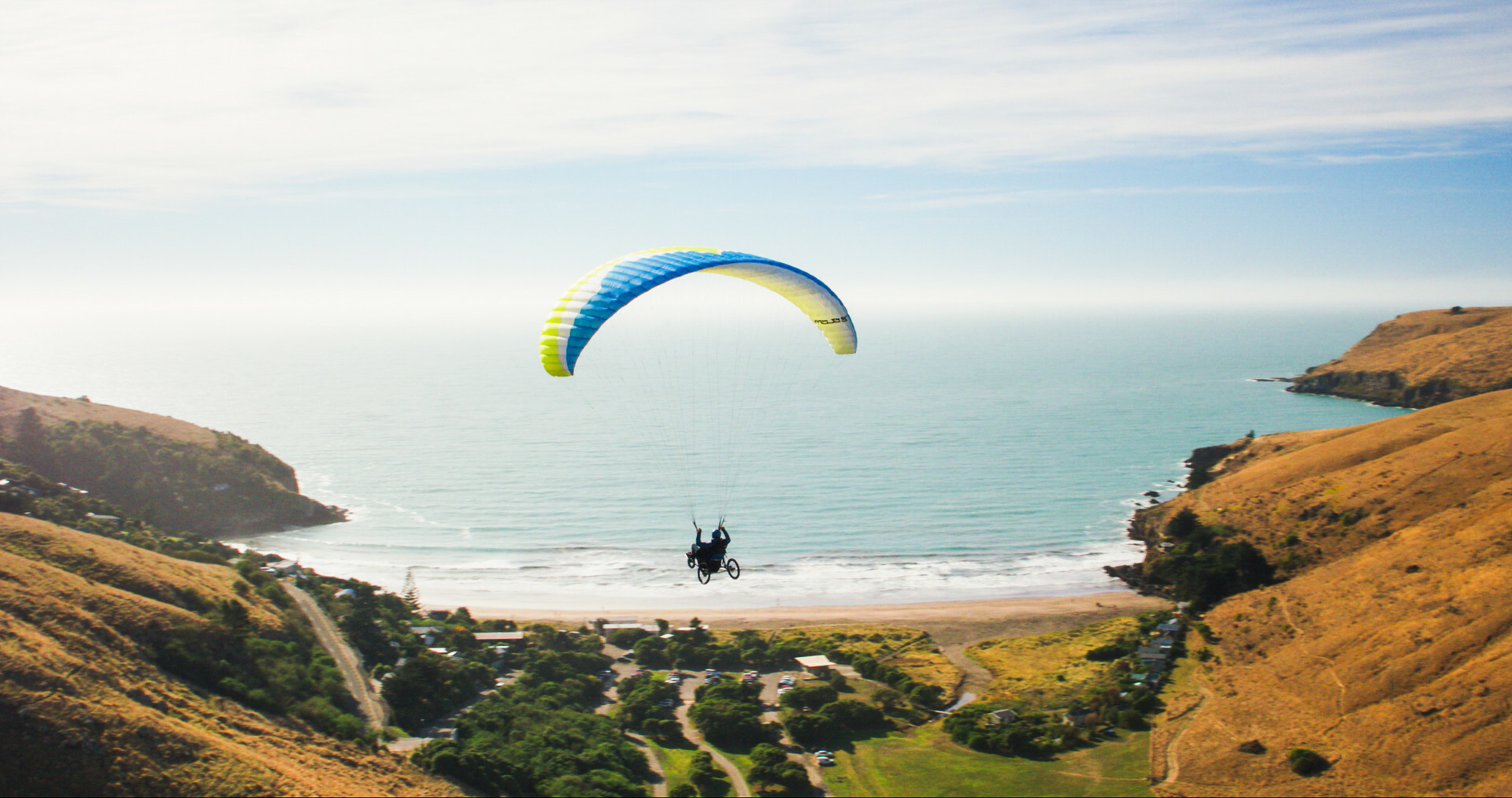 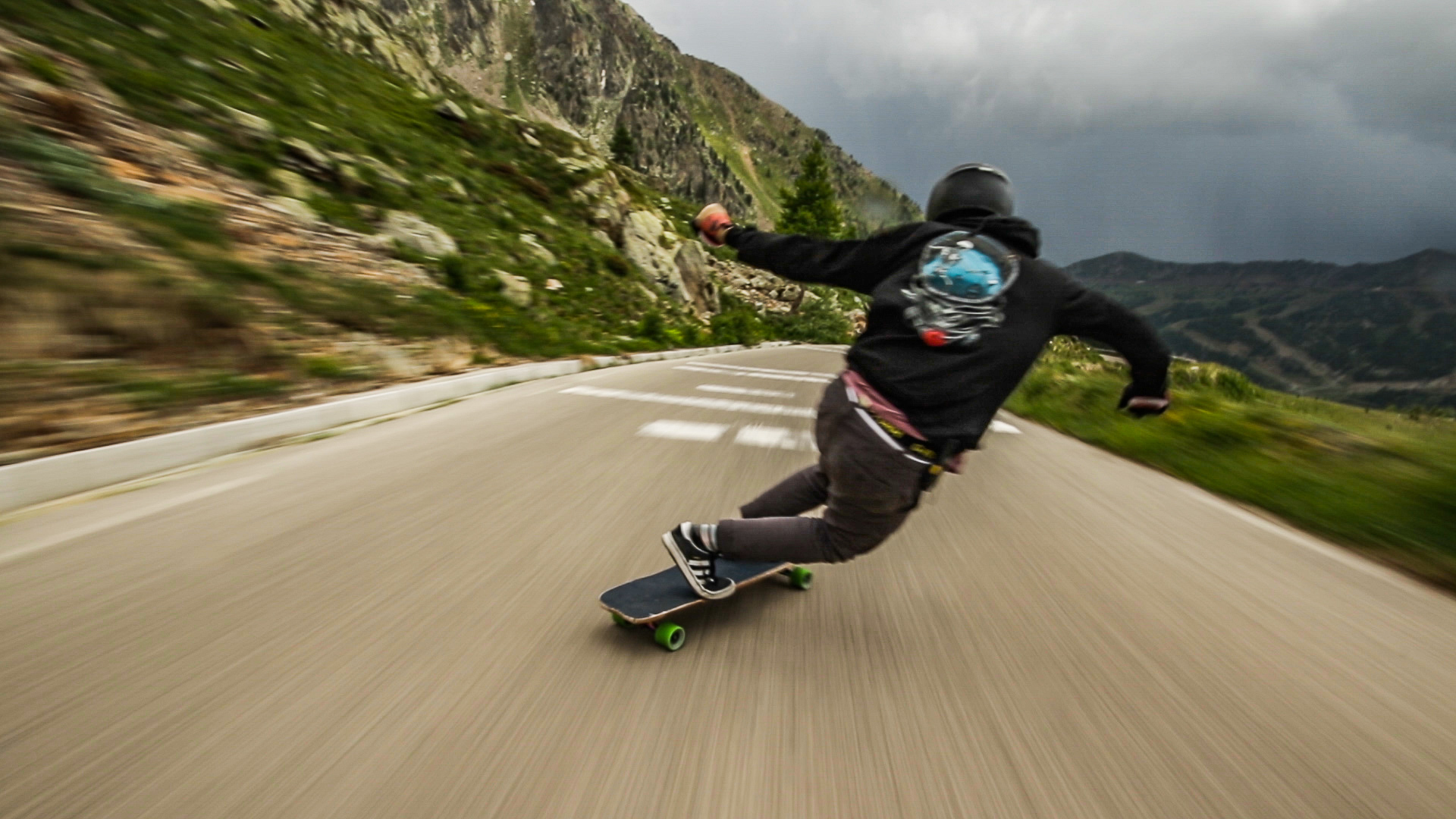 “Raw Run: The Cliffs of France” follows Josh Neuman longboarding down a narrow highway in France.

Mountainfilm on Tour Southampton returns to the Southampton Arts Center again this year, with films presented live, outdoors on the SAC lawn on Sunday, August 23, at 8 p.m. A virtual screening, available August 24 to 31, will complement the program. This year’s show was curated to take viewers on a trip around the world.

Mountainfilm on Tour shows are hosted by a wide array of organizations, including outdoor retailers, schools and universities, corporations, environmental groups, theaters, local governments and individuals, all using it as an opportunity to create awareness and engage with their communities. Mountainfilm, based in Telluride, Colorado, has been on tour since 1999 in an effort to deliver inspiring content to global audiences.

“Limitless,” directed by Hayden Griffith. New Zealander Jezza Williams, an international expedition guide, “made a mistake,” he allows. Diving into a pool at the bottom of an alpine canyon — a place he had swam many times before — he mistimed his move and hit his head on a rock. Now tetraplegic, Williams has reinvented himself — still an adventurer, albeit dependent on others. Williams founded the nonprofit Makingtrax, which initiates and facilitates the inclusion of persons with disabilities in adventure sports. (Australia, 2019, 10 min.)

“ADAPTATION: Kentucky” directed by Alizé Carrére. If we can’t beat ’em, eat ’em!” is the slogan of Two Rivers Fisheries in Wickliffe, Kentucky. Chinese-American entrepreneur Angie Yu exports wild-caught Asian carp, an invasive species in the Mississippi River ecosystem, to 11 nations where carp is much-appreciated. She is also working to instill a love for carp among Americans, despite its stigma as a “trash fish.” Scientist and filmmaker Alizé Carrère celebrates the transformation of an aquatic invader into an economic and culinary treasure, seeing it as a creative adaptation in an ever-changing world. (USA, 2019, 12 min.)

“Bear Whisperer” directed by Robert Gourley. Originally hired by the police department to exterminate bears that had overpopulated Mammoth Lakes, California, Steve Searles instead decided to teach the bears to co-exist with the town’s residents. (USA, 2020, 5 min.)

“Raw Run: The Cliffs of France” directed by Josh Neuman. There’s no need to edit a shot when it keeps you on the edge of your seat the whole time. Following Josh Neuman longboarding down a narrow highway in France, we get a perspective of speed one is happy to be in the backseat for. (USA, 2018, 3 min.)

“Aziza” directed by Ryan Goff, Matt Pycroft. Being a female runner in Morocco is not easy, but Aziza Raji tears through barriers, establishing herself as a decorated, long-distance runner. (UK, 2018, 7 min.)

“Rewilding Honeybees” directed by Cameron Nielsen. Honeybees are essential for agricultural success but in dire need of an upgrade in their digs. Conventional man-made beehives lose 40 to 50 percent of their colonies each year, but this is not the case in the wild, where bees exist in healthier, happier conditions. Progressive conservationist Michael Thiele is “re-wilding” honey bees — introducing swarms to habitats that are more conducive to the instinctive preferences that allow them to thrive. (USA, 2020, 10 min.)

“Welcome Strangers” directed by Dia Sokol Savage. “Love our neighbors the way we love ourselves” is the mantra of Sarah Jackson, founder of Casa de Paz, a volunteer-run shelter for immigrants who have just been released from detention. Since 2012, Jackson has created a nurturing home for new arrivals to the United States, many of whom are seeking asylum from dangerous situations. (USA, 2020, 20 min.)

“Charge” directed by Anthony Bonello, Mike Gamble. In this film, find out what happens when a bevy of rockstar skiers get together with a world champion drone pilot in the snowy wilds of the Canadian Rockies. (Canada, 2019, 5 min.)

All outdoor films are free. Bring chairs, blankets, and picnics. There will be no restrooms available for use during outdoor programs. Attendees are expected to wear masks when less than 6 feet away from others, and to place themselves at the orange markers. Southampton Arts Center is at 25 Jobs Lane, Southampton. For more information, visit southamptonartscenter.org.