Nelson DeMille Already Back In The Saddle After ‘Radiant Angel’ 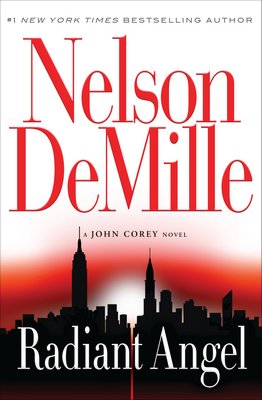 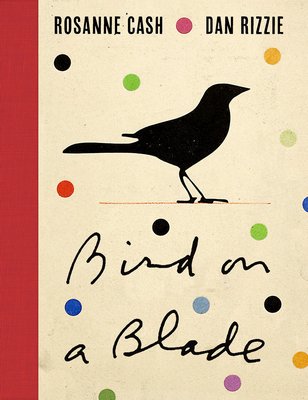 "Fresh Food Fast" is one of chef Peter Berley's books on how to cook fresh veggies at home. COURTESY OF PECONIC LAND TRUST 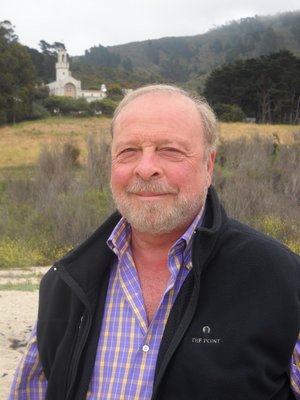 After nearly four decades of writing books, Nelson DeMille knows a thing or two about publishing.Mr. DeMille, who will read from and sign copies of his newest novel, “Radiant Angel,” on Saturday at the Quogue Library’s annual “Conversations with the Author” series, said that after 18 times on the book publicity merry-go-round, he now understands how best to write his books—and release them, too, in conjunction with stays in the Hamptons.

“I don’t have a house out there on the East End, unfortunately, but we have so many friends that I always enjoy doing something out there,” the Garden City-based author said. “I like it when a book comes out this time of year. It’s the more fun part of the publicity tour.”

Released on Tuesday, the 90,000-word “Radiant Angel” is the most recent adventure of city-slicking homicide-detective-turned-terrorist-hunter John Corey, who made his debut in the 1997 thriller “Plum Island.” The first half—if not three-quarters, Mr. DeMille said—is actually set in Southampton and on the ocean, even though the action centers on a Russian terror plot to bomb Lower Manhattan with a suitcase nuke, and ultimately blame the Saudis for the attack.

The 70-year-old veteran author said he never meant to serialize John Corey. But the “overwhelming” reader response led him to transform the stand-alone story into an ever-evolving tale that picks up after his return to New York from Yemen, where he worked on an anti-terrorism task force in “The Panther.”

“This is a real thing in New York City,” Mr. DeMille said of the multi-branch surveillance groups and anti-terrorism task forces in his novels. “They use the police because they know the city, and the FBI doesn’t always know it that well. So Corey ends up working for the feds. He doesn’t like them, but he works for them.”

Routine Sunday morning surveillance goes awry in the beginning of “Radiant Angel” when the quick-witted New York detective finds himself following a former KGB agent, Colonel Petrov, and his associates from Manhattan to a lush mansion on Southampton’s Gin Lane.

“They drive along the Long Island Expressway to a Russian oligarch’s house on the ocean in Southampton,” Mr. DeMille said, “and Corey wants to follow them, so he doesn’t stop them, even though they’ve gone outside their allowable radius. They’re having a huge party on the deck and on the beach, and everything looks normal, until, all of a sudden, an amphibious boat comes ashore and Russian bad guys get in.”

After finishing the seventh installment of the John Corey series, Mr. DeMille said he’s already got eyes, and pen, on an eighth book, which will include the silver-tongued detective’s return to the federal research facility where his story ultimately began, whilst investigating the murders of two young biologists during a countryside coalescence on the North Fork.

“John Corey will be back,” Mr. DeMille said, when asked if the controversial proposal to sell Plum Island would be figured into a future John Corey plot. “Not in the next book, but the one after that. He’ll go out to the East End again and think he’s leading a life of retirement with [Suffolk County Detective] Beth Penrose on Plum Island.”

The “Conversations with the Author” series kicks off at the Quogue Library with Nelson DeMille on Saturday, May 30, at 5 p.m. The talk will be immediately followed by a Q&A, book signing and reception. Tickets are $20. For more information, call (631) 653-4224, ext. 101, or visit quoguelibrary.org.