‘No Place On Earth’ 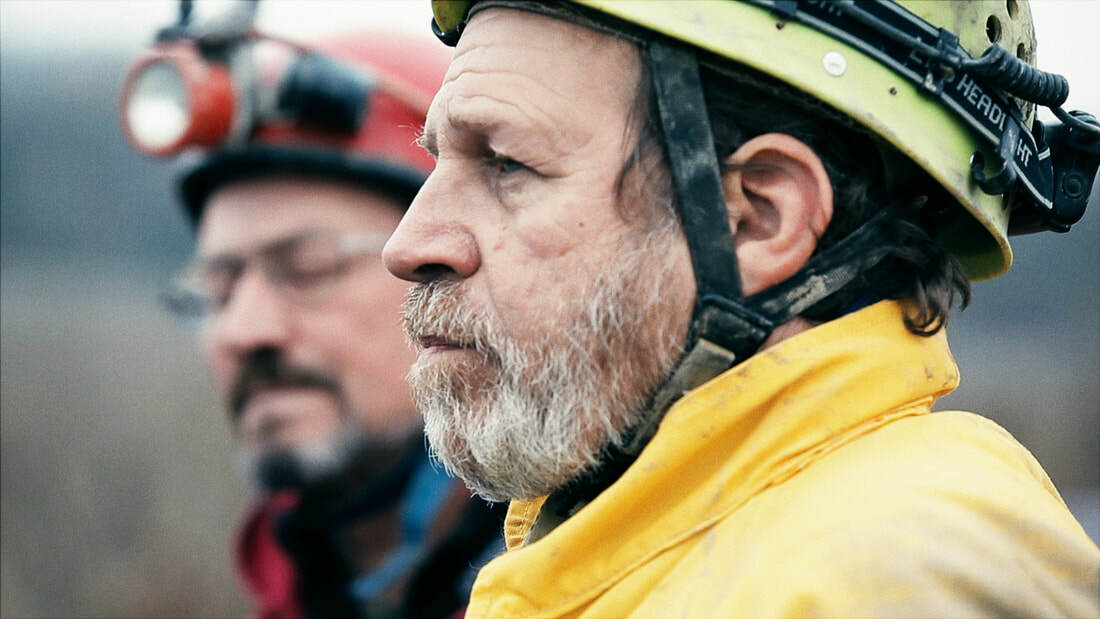 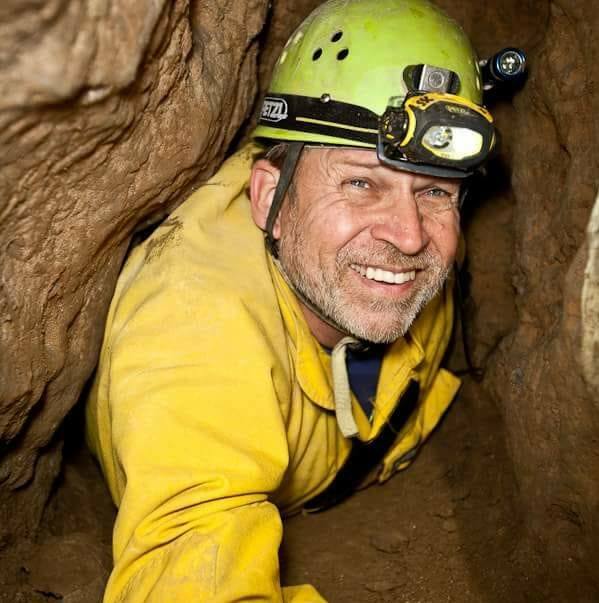 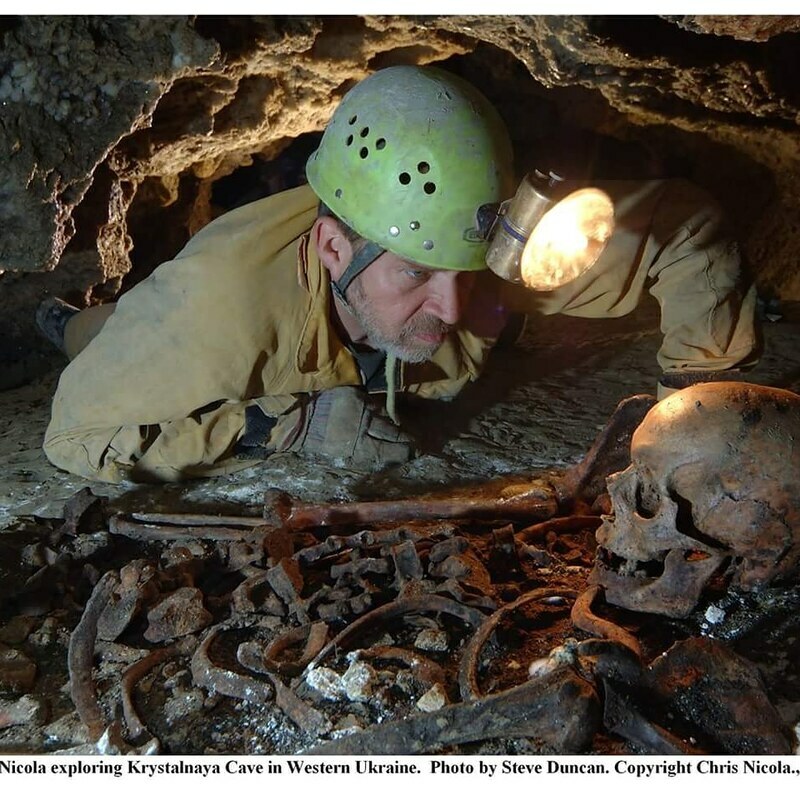 In 1993, American cave explorer Chris Nicola was some 70 feet underground in Popowa Yama, also known as Priest’s Grotto — a gypsum cave in southwestern Ukraine — when he stopped dead in his tracks. What were a shoe, an old key, cookware, a comb, a cup — signs of human inhabitation — doing in this cave? Inspired to investigate the story behind these artifacts, Nicola’s research and determination resulted in the uncovering of a harrowing story. In 1942, 38 men, women and children, ages two to 76, sought refuge in a muddy hole in the ground to evade being caught by pursuing Nazis. These five Ukrainian families created their own underground society, and held together by an iron-willed matriarch, emerged after 511 days, surviving underground longer than anyone in recorded history.

On Thursday, August 11, at 7:30 pm. Jewish Center of the Hamptons presents the East End premiere of “No Place on Earth”— the acclaimed Holocaust documentary directed by Janet Tobias that was nominated for Best Screenplay by the Writers Guild of America. The screening will be followed by a post-film discussion with cave digger and author Chris Nicola about his historic discovery.

Drawing on heartrending conversations with surviving individuals, Nicola shared the details of the clan’s courageous and emotional ordeal in a hard-hitting narrative entitled “The Secret of Priest’s Grotto.”

“After spending numerous hours conducting interviews, while looking into the eyes of the people that I wrote about in my book, I understood something. The Holocaust was not one individual story of how six million people perished but rather six million individual stories,” noted Nicola. “This realization is still somewhat overwhelming. But this story differs from others, in that it makes one cry more tears of joy than sorrow.”

It is the unforgettable storyline of this 2007 biography that brought former ABC and CBS network news producer Janet Tobias to her theatrical directing debut with “No Place on Earth,” produced in 2012. The film is told in a documentary that mixes the first-person accounts of survivors with reenactments of events from the past.

“For most of us, the Holocaust is only seen through photographs and film. This occasion will allow you to shake the hand of the brilliant spelunker who literally uncovered pieces of Holocaust,” says Barbara Axmacher, Executive Director of JCOH. “This is a community event for everyone, and we are so proud to bring it to the East End.”

Tickets for the screening are $25 ($20 for members) at jcoh.org/event/no-place-on-earth/. Survivors are welcome at no charge. Preregistration and vaccination proof required. Jewish Center of the Hamptons is at 44 Woods Lane, East Hampton.