Paula Poundstone Reflects On Being Grounded For 15 Months - 27 East 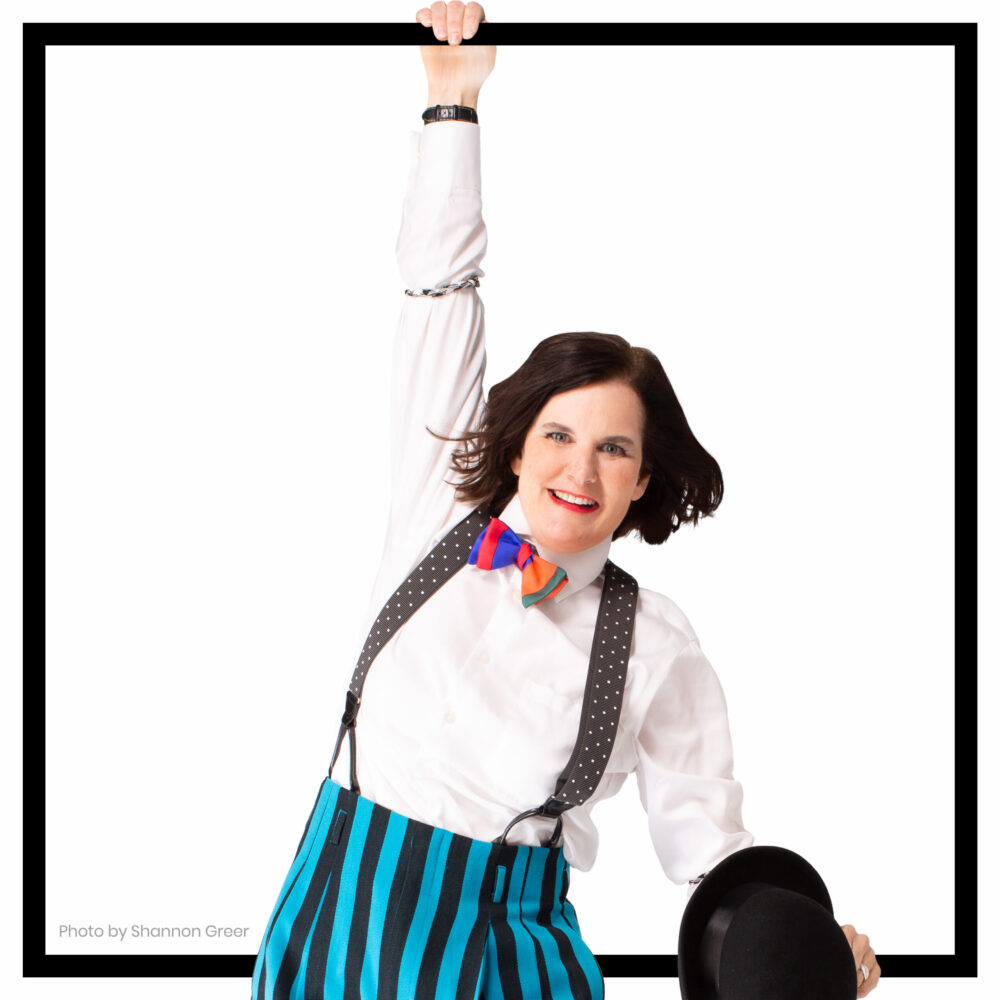 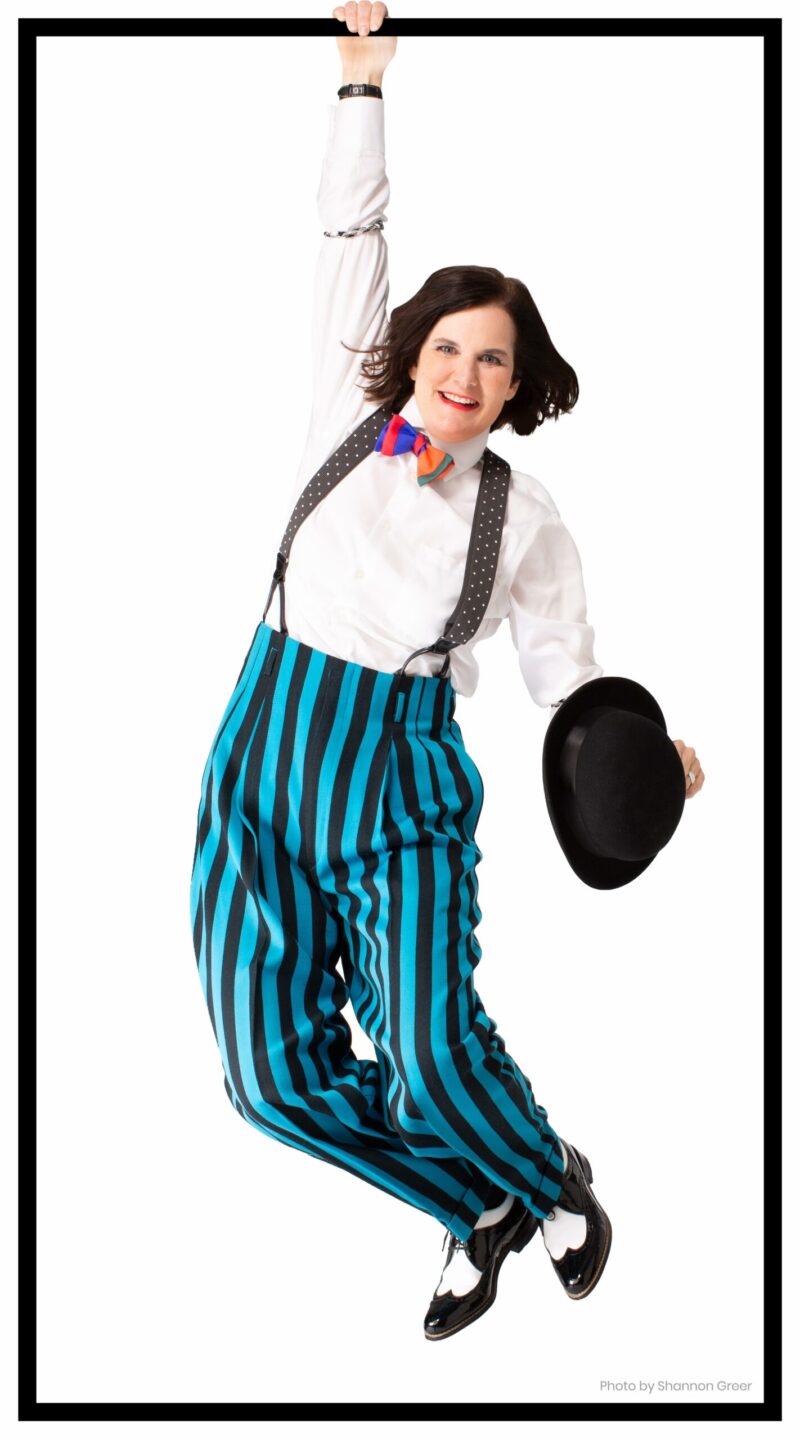 Speaking earlier this month from a hotel room in Littleton, New Hampshire — a town over from Bethlehem, where she would play a show that night at The Colonial Theatre — comedian Paula Poundstone reflected on the pandemic, her return to the stage after being absent for more than a year, and the new perspective she has gained.

On Saturday, May 28, Poundstone will come back to Sag Harbor’s Bay Street Theater, a venue where she has performed several times before, most recently in 2018. She lives on the opposite coast, but criss-crossing the country each weekend is old hat for Poundstone. The American Comedy Award winner has been performing nationally since the 1980s, and before the pandemic, was a frequent flier, traveling from her home in Santa Monica, California, to appear at various theaters as a “Wait Wait … Don’t Tell Me!” panelist for NPR and to perform more than 85 stand-up shows a year.

When the pandemic arrived in 2020 and shows were postponed or canceled, she was grounded.

“I can’t say that I minded the not traveling part,” Poundstone said. “I missed the audience, I missed the security of having an income. It was very unnerving that way, as I’m sure it was for most Americans.”

She said had she known she was going to have 15 months off, she could have rationed spending, but it was not knowing when she would work again that was really hard. However, even though she wasn’t able to take her show on the road, she didn’t actually stop performing in those months.

“I worked my tail off at goofy little things,” Poundstone said. “I made a little homemade game show that I did via Zoom, and I have a podcast — and of course, we had to do it from home.”

Her podcast, “Nobody Listens to Paula Poundstone” with co-host Adam Felber, debuted in 2018. Their listeners call themselves “Nobodies,” naturally.

“But as I always point out to them, Nobodies are somebodies to us,” Poundstone said.

The podcast allows her to use different muscles than she uses doing stand-up, she said. She can stretch out, do goofy voices and characters, and “various approaches that I would not have the nerve to take in stand-up.”

She finds the podcast to be educational, challenging and really fun, and said when fans share that listening to the show has eased the burden of what everyone’s been going through, it’s incredibly rewarding to her.

Also keeping her endlessly busy during those 15 months when she wasn’t flying were her pets.

“I have tons of cats that I have to take care of, so I worked very hard,” Poundstone said. “I just didn’t have an income, and so that part was disturbing. But the part of not folding myself into a chair for hours on a plane wasn’t bad.”

Poundstone is famously a cat lady. Having more than a dozen cats at a time is not strange for her, though at present she has only 10 — plus two big dogs.

She calls the two kittens she adopted during the pandemic “the vandals” because of their penchant for destruction, but said she is glad she had them as it would have been pretty lonely without pets.

While theaters were shuttered, Poundstone also continued to appear on “Wait Wait,” though remotely, which she points out is how the show was always done in the early years.

“The irony of ‘Wait Wait’ is that when the show first started, we were not together,” Poundstone pointed out. She would be in a studio in Los Angeles while the hosts, announcer and other panelists were in Chicago, D.C., New York, etc.

“We were all separate, and we returned to be separate, and it was a lot harder this time, because being in front of a crowd has been so much fun, and the energy is obviously entirely different,” she said. “But I don’t think any of us want to get our audience sick, so we’d much prefer to do that than put anybody at risk.”

For her stand-up shows, the rules vary from theater to theater, she noted, but said she appreciates when audience members wear masks and she asks them to be cautious. She wears a mask the whole time she is at a theater up until the point that she walks out on stage.

The last thing she wants is for a new variant to emerge that there is no vaccine for. “Because then you know what’s going to happen? We’re going to be back in that 15 months, and I don’t want that to ever happen again.”

She admitted she was rusty when she resumed live performances in June 2021, and noted that the measures taken to mitigate the pandemic in theaters back then were challenging for a comic. She said that while a theater would normally move guests into empty seats up front to harness the energy, that couldn’t happen when live shows were just starting up again. “Now we were doing the opposite,” she said. Theaters were operating at reduced capacity and purposely spreading out the seating.

“That’s a heavy lift as a performer, but again, it is what it is, and I would much rather have been in that situation than not been with the audience at all,” she said. “And so we sallied forth. I think most crowds, I think most audience members just were happy enough to be out and at a show themselves that they didn’t care that much about that either.”

The rust came off within a couple of shows, and she said she felt like “I got this.” Being back on stage made her appreciate performing all the more.

“Prior to the arrival of the pandemic, I had been working a lot. And I was known, occasionally — it didn’t happen a lot, but occasionally — to whine,” she said. For example, she may have complained that her hips hurt from sitting on the airplane or she was tired and stressed out. “And boy, then I was off the road for 15 months. And let me tell you, that whining, gone. I’m happy to be folded into an airplane seat. I don’t care.”

When she started touring again, audience members would tell her, “thank you for being here.” She said being there was not a purely philanthropic decision on her part, as she needs to make a living, and she has another reason as well: “I miss the audience too, the audience is my best friend. So it’s been nice to be back with people.”