Pondering The Dangers Of The New Cold War - 27 East

Pondering The Dangers Of The New Cold War 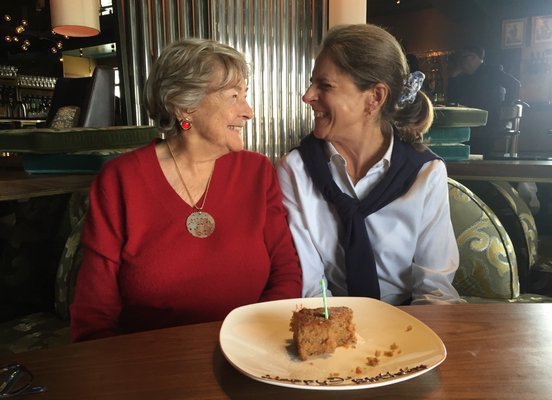 The Nation editorial director and publisher, Katrina vanden Heuvel and Professor Stephen Cohen will be at Canio’s Books in Sag Harbor on Thursday, August 15, to discuss “War with Russia? Dangers of the new Cold War and consequences for US politics.”

Mr. Cohen is an American scholar and professor emeritus of Russian studies at Princeton University and New York University. His academic work concentrates on modern Russian history since the Bolshevik Revolution and the country’s relationship with the United States. His new book “War With Russia? From Putin & Ukraine to Trump & Russiagate” will be available for purchase and signing.

Ms. Vanden Heuvel served as editor of The Nation from 1995 to 2019. A frequent commentator on U.S. and international politics for ABC, MSNBC, CNN and PBS, her articles have appeared in The New York Times, The Los Angeles Times and The Boston Globe and she writes a weekly column for The Washington Post. She is also the author of several books, including “The Change I Believe In: Fighting for Progress in The Age of Obama.”

When Operation Varsity Blues brought down dozens of the wealthy elite in early 2019 — ... 14 Jan 2020 by Michelle Trauring
Sign in to comment