Review: Tom Clavin’s ‘Tombstone’ Takes Readers On A Ride With The Earp Brothers 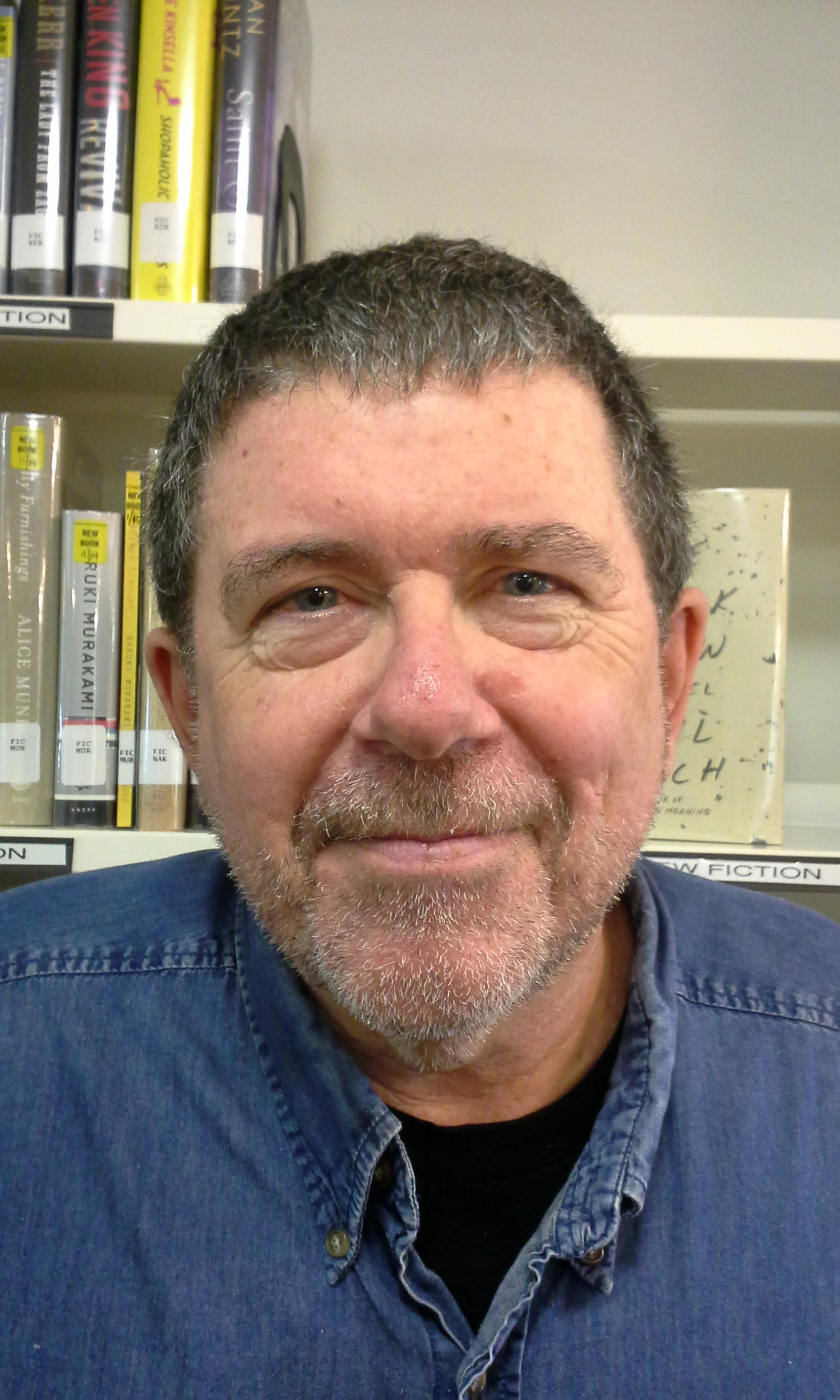 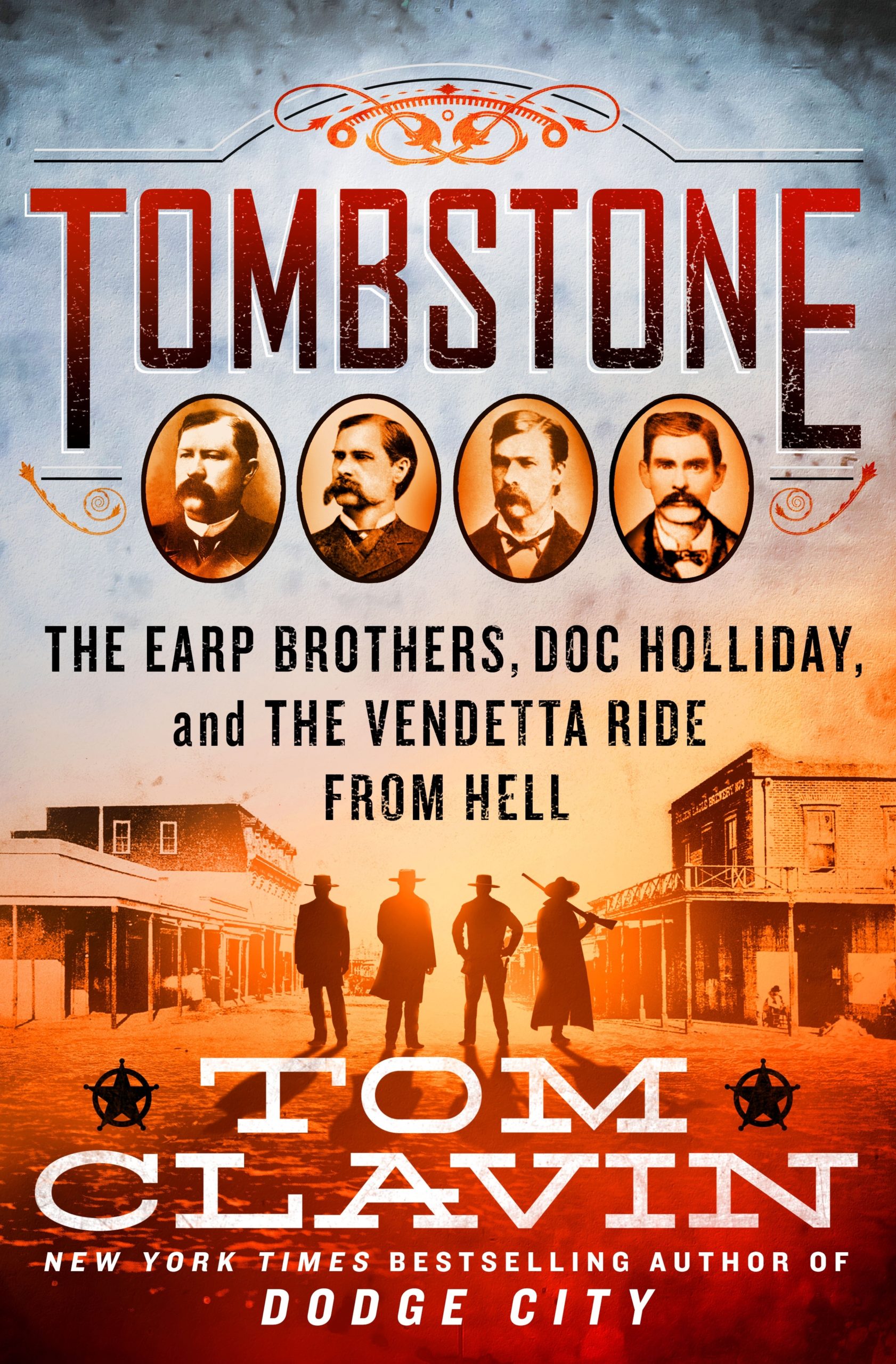 You know the expression, attributed to Aristotle — the whole being greater than, or different from, the sum of its parts — meaning that the way individual items combine can often affect the overall result.

In the case of journalist and best-selling author Tom Clavin’s latest historical exploration of the Wild West called “Tombstone,” readers should pay attention to the parts. Not easy because there are so many details here, in this, Clavin’s third book about the fading frontier in the late 19th century and particularly Tombstone, an old silver mining town in southeast Arizona, bordering on Mexico.

Tombstone’s is a “rich” story, Clavin writes, but filled with “exaggerations and outright fictions” mainly about its major players, among them the Earp brothers, and Doc Holliday and Bat Masterson, all lawmen, who didn’t exactly obey the law.

Clavin’s out to dispel the myths, but along the way he introduces many little-known figures who enhance the story, in fact change the story. How young they were, those lawmen and outlaws, sometimes one and the same. How bound by honor, subject to mood, disease or alcohol. Though Clavin does double back at times to remind readers who is who and interjects some wry commentary into his breezy narrative style, the cast of characters is large. It’s all through fascinating lore.

Did we know that the last and long-standing love of Deputy U.S. Marshal Wyatt Earp’s life was Jewish and had him buried in a Jewish cemetery? Or that “cowboys,” the staple of American art and literature, were not so admirable? As court and jail records show they were more often than not cattle rustlers, stagecoach robbers, angry drunks, men who earned their “sinister” reputation stealing cattle and elections, and working out deals with corrupt politicians.

They were hardly the antagonists of cowboy and Indian lore because, with few exceptions, the Indians had already been rounded up and forced onto reservations. To the dismay of solid citizens, cowboys were an “infestation.” As Clavin documents, they were a nasty force contending for control of the city. In other words, the gunfight at the OK Corral was inevitable and political. And deeply personal. The clannish Earps and the roguish cowboys were not just competitors for power, but enemies.

Eventually, Clavin revisits the notorious gunfight at the OK Corral on October 26, 1881 — the subject of so many books and movies — and Wyatt Earp’s subsequent “vendetta ride,” after he learns of the earlier murder of his brother Morgan. Generously citing sources, Clavin offers his own take on what was “destined to be the most famous gunfight in the American West” — what led up to it, who was involved and why, and how it forever altered the landscape and culture of Tombstone, “the epicenter of the Wild West.”

But it’s the surrounding parts that prevail. And give pause: it all happened not that long ago. The Arizona territory was the last of the 48 to enter the Union, and that was in 1912. And would you believe that the gunfight at the OK Corral didn’t even take place at the OK Corral?

Joan Baum is a writer based in Springs. This review first appeared on WSHU Public Radio.