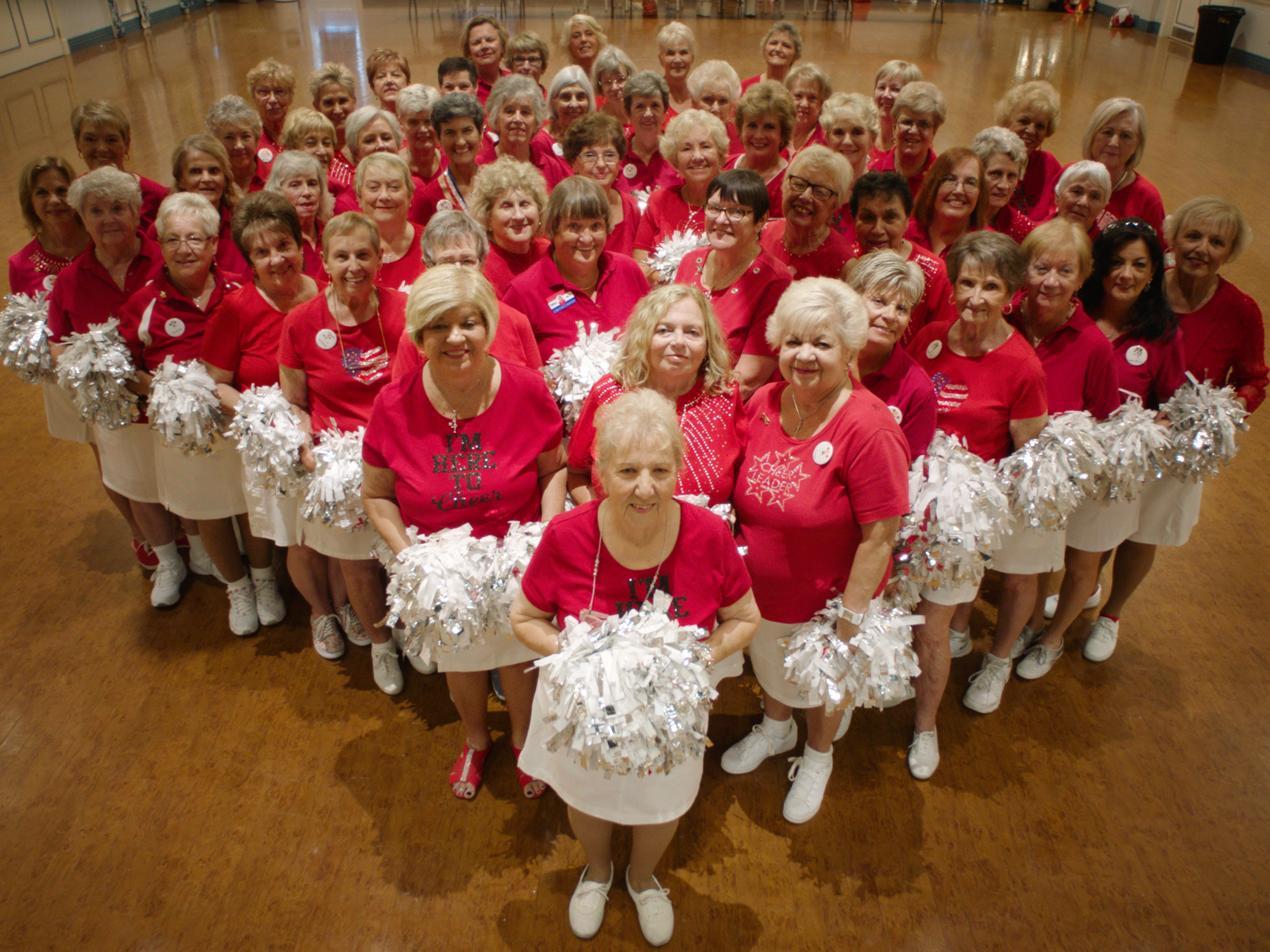 Still image from "Some Kind of Heaven." Lance Oppenheim's documentary about life inside The Villages, America's largest retirement community. 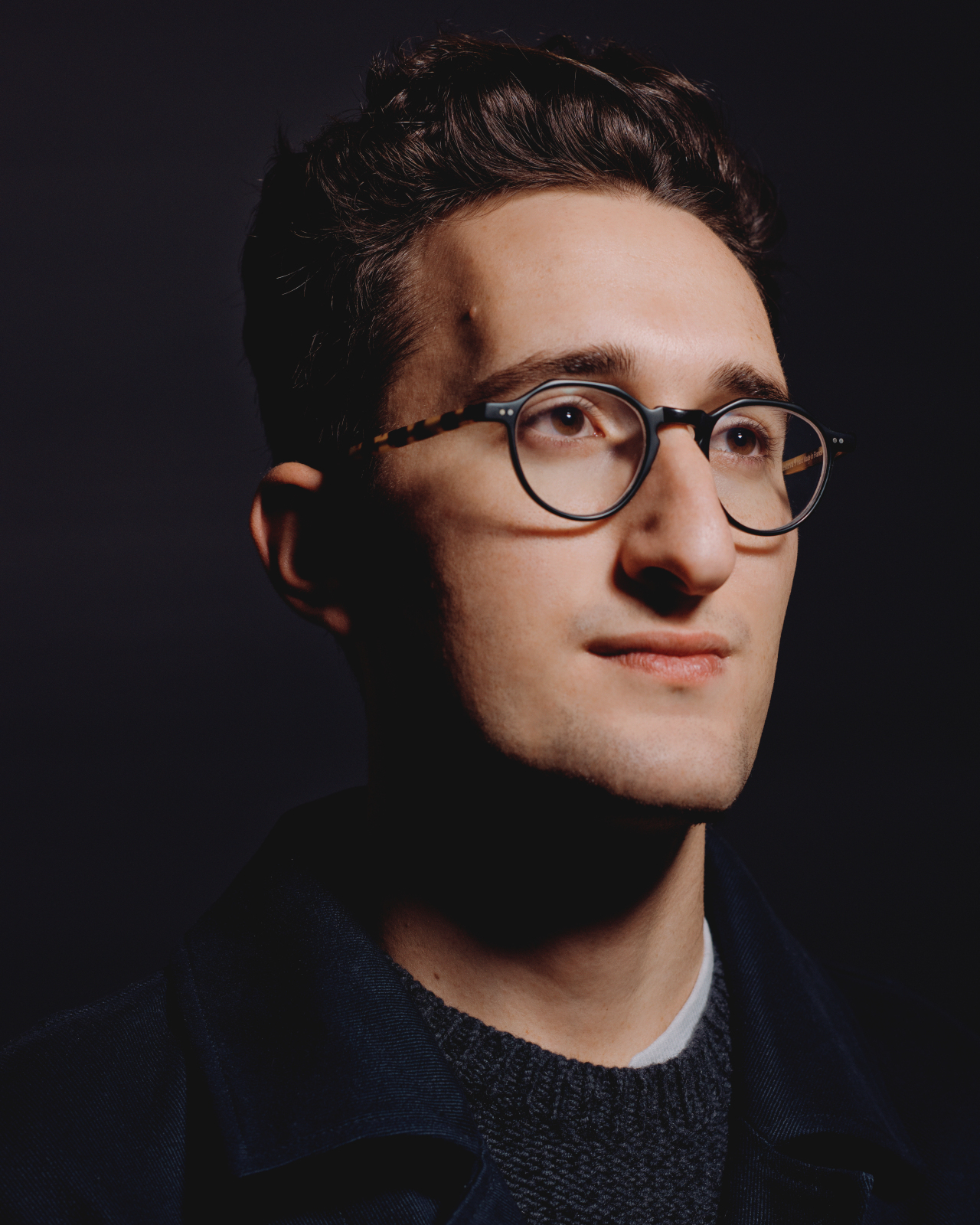 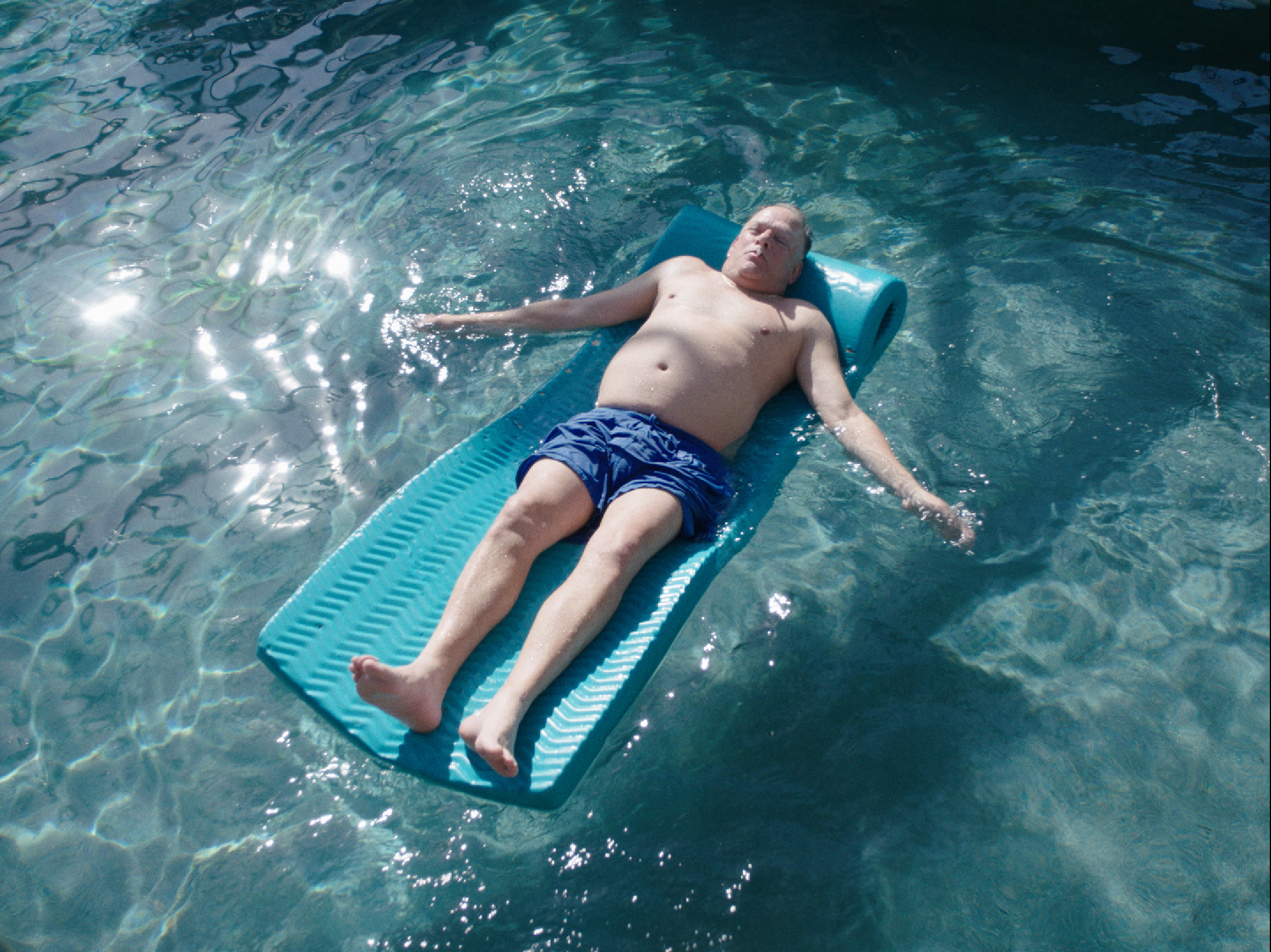 Referred to as “Disneyland for Retirees,” The Villages planned community in central Florida offers its 130,000 residents a utopian version of the American yesteryear. Life in The Villages is featured in Lance Oppenheim’s “Some Kind of Heaven,” a new documentary that will be offered as a virtual screening from December 5 to 13 in a collaboration between Hamptons Doc Fest and Sag Harbor Cinema

“We are happy to be collaborating with the Sag Harbor Cinema once again,” said Jacqui Lofaro, the executive director of Hamptons Doc Fest. “This film is perfect for our documentary fans who relish a good story well told.”

Oppenheim is a 2019 Sundance Ignite Fellow and was named one of Filmmaker Magazine’s 25 New Faces of Independent Film.

“Some Kind of Heaven” captures life inside the palm-tree lined streets of The Villages, America’s largest retirement community. The Villages offers residents wide, safe streets, perfectly manicured lawns and countless activities — from synchronized swimming to golf cart parades — and even a Fountain of Youth, all in service of seniors enjoying their golden years.

While most residents have bought into The Villages’ packaged, candy-colored positivity, the film introduces viewers to four residents living on the margins as they strive to find happiness. Married couple Anne and Reggie, widow Barbara, and 82-year-old bachelor Dennis all struggle to find their place in this fantasy oasis as they seek to survive and thrive in their golden years.

Oppenheim hails from South Florida, about 225 miles southeast of The Villages. “On a slow news day, there would be salacious articles about the place with headlines like ‘Seniors Arrested for Public Sex,’ or New York Post articles infamously reporting unfounded rumors about the community’s growing S.T.D. rate,” the film’s director recalls.

Oppenheim graduated from Harvard University’s visual environmental studies program in 2019. He is the youngest contributor to The New York Times Op-Docs TV Series and has screened his work at over 65 film festivals. “Some Kind of Heaven” is his first feature film. Darren Aronofsky is one of the film’s executive producers.

“Some Kind of Heaven” will be available for streaming as part of the 13th annual Hamptons Doc Fest from December 5 to 13, together with a taped conversation between Oppenheim and Vallan. For tickets, visit hamptonsdocfest.com.