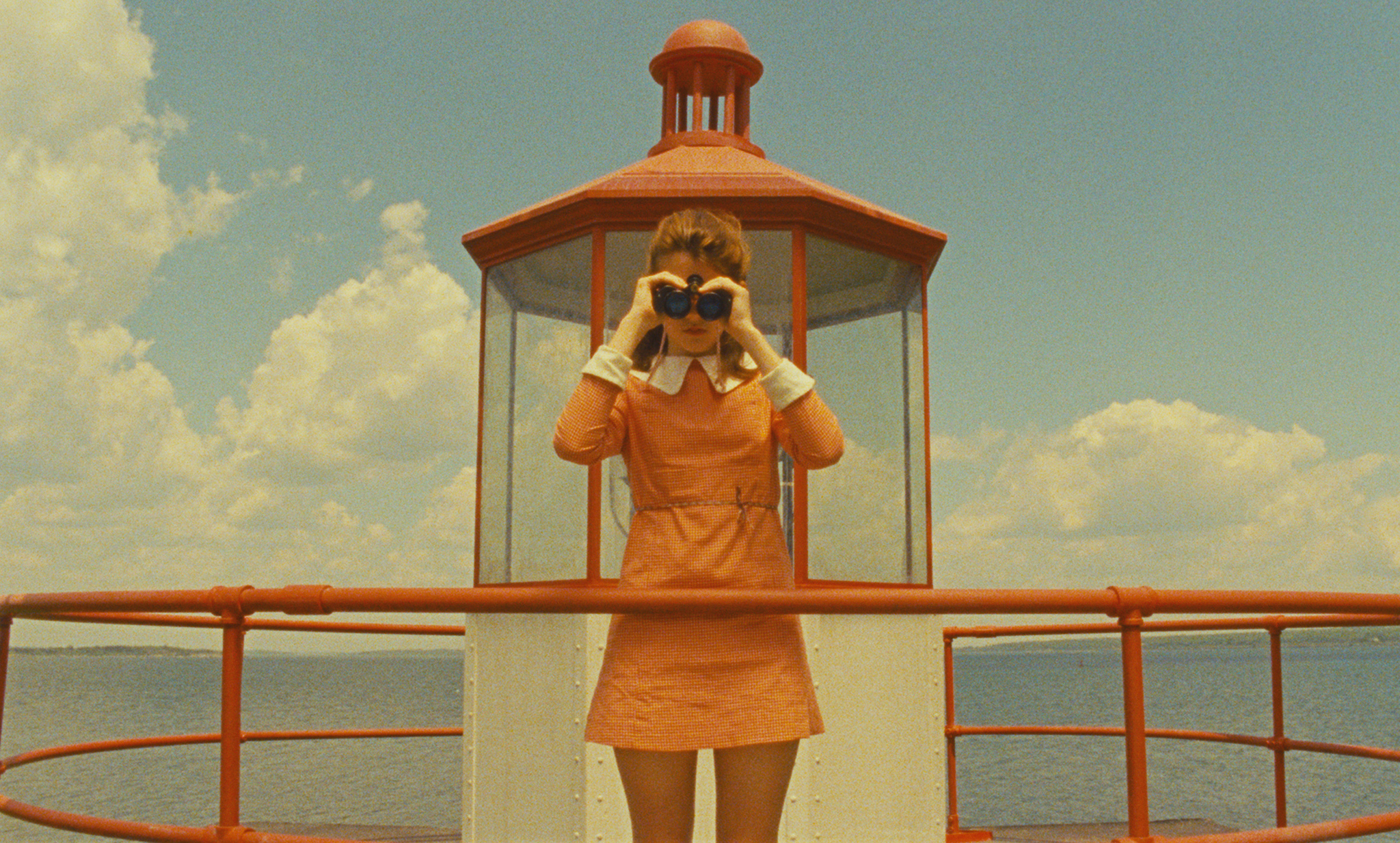 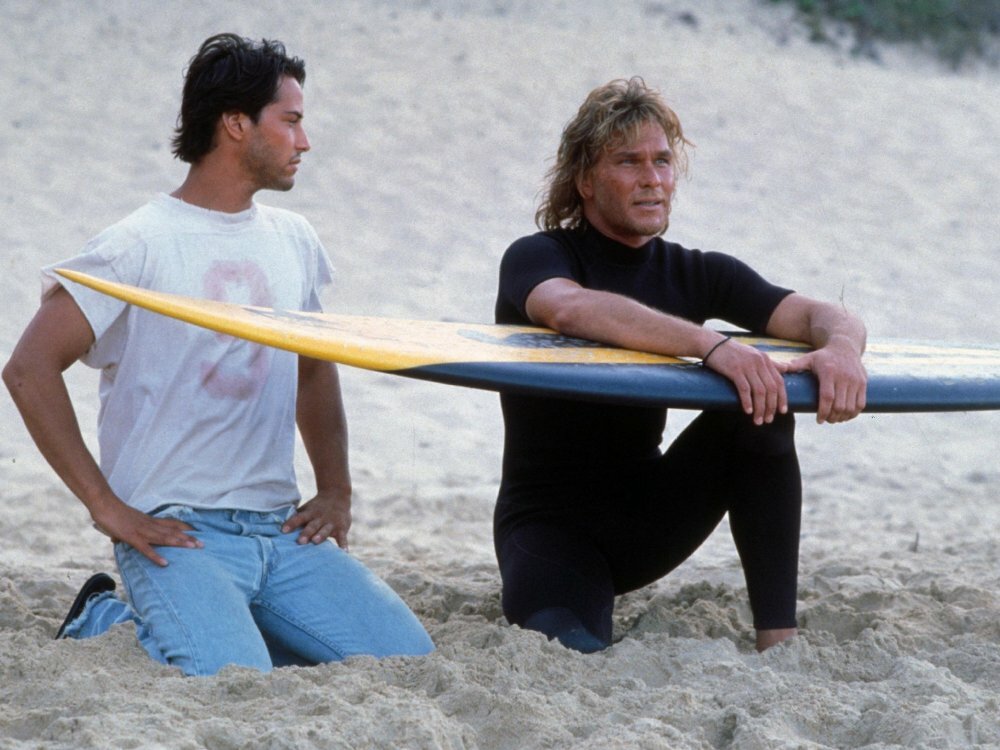 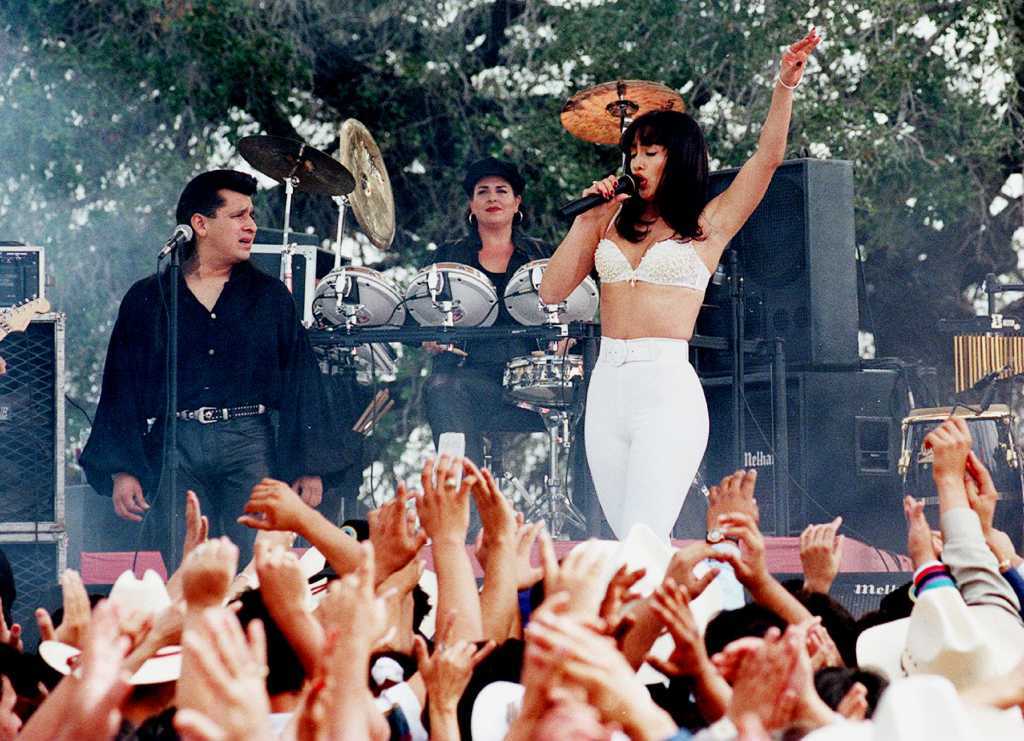 Summers were once for drive-ins, and this summer, they are back again thanks to Sag Harbor Cinema which brings its drive-in series at Havens Beach on Sunday nights in a true salute to the summertime spirit, brought to the comfort of your car.

“The light, the colors, the air, the heat, the smells, the sounds, the water, the adventure, the romance, the daydreams, the late nights, the everlasting memories, even the scorching asphalt … there is nothing like ‘the feeling of summer.’ And cinema has captured it so well in so many different ways,” said the cinema’s artistic director Giulia D’Agnolo Vallan. “To celebrate that feeling seemed like a natural subject for this series. Especially this particular year, and through a program of outdoor screenings.”

On July 5, SHC will show the quintessential surf-crime-action film “Point Break” director Kathryn Bigelow’s 1991 film. Rookie FBI agent Johnny Utah (Keanu Reeves) is assigned to investigate the “Ex-Presidents” — bank robbers who are infamous for donning Reagan, Nixon, LBJ, and Carter masks. Utah infiltrates a group of surfers who he believes to be the criminals, but his undercover assignment becomes much more complex as he falls prey to the charms of their magnetic leader, Bodhi (Patrick Swayze). What is summer if not surfing, skydiving, bank-robbing, and an epic foot chase through Santa Monica?

On July 19, SHC presents the smash hit musical-biopic of the famous Tejano pop star Selena Quintanilla-Pérez in Jennifer Lopez’s breakout film “Selena” (1997). Director Gregory Nava, of Mexican and Basque descent, captures the spirit and talent of Selena just as much as he devises a story about American immigrant dreams. Encouraged by her father (Edward James Olmos), who himself had been rebuffed by the majorly white music industry, Selena rockets from a young, singing prodigy to a full-blown world star with a level of confidence that, well, only the electric J-Lo could so perfectly embody.

The tickets for each drive-in are $40 per vehicle and are available online online. Screenings start approximately at 9:30 p.m. and the park opens at 9 p.m. Go to sagharborcinema.org for tickets and information. Havens Beach is located just off Bay Street in Sag Harbor.