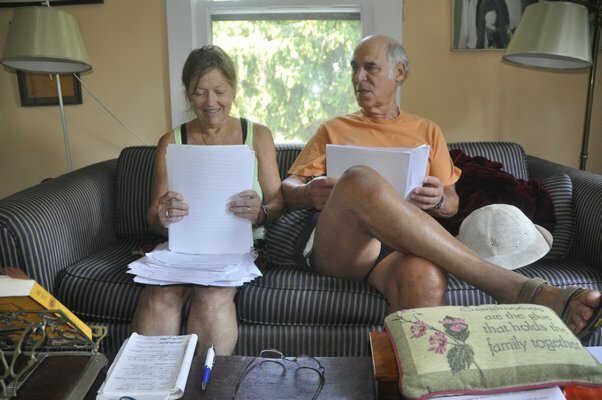 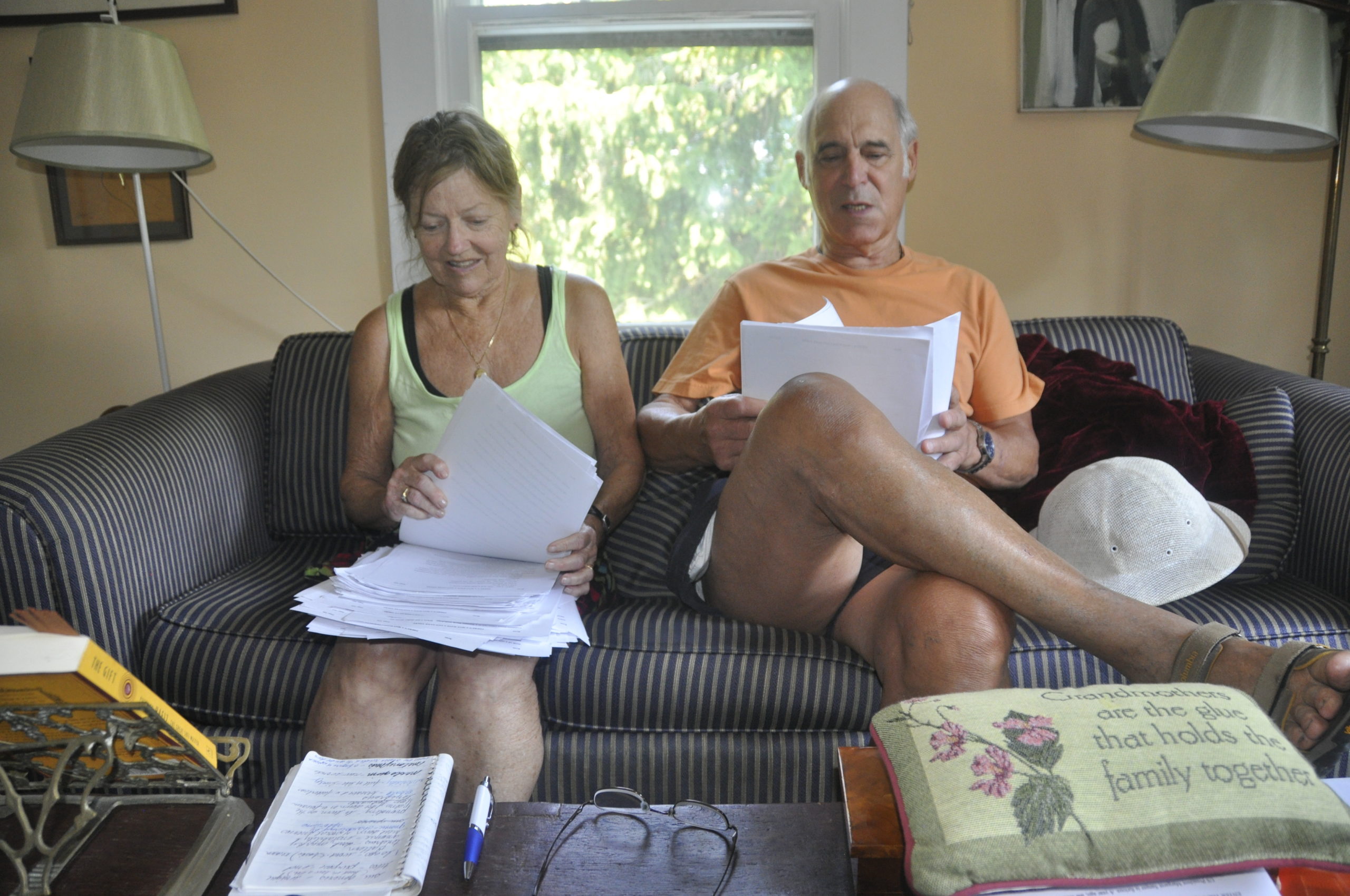 Dr. Martin Shepard, a psychiatrist, author, and with his wife, Judith, a trailblazing publisher, has died.

Dr. Shepard passed away at his home in Sag Harbor on December 17, 2020, at the age of 86. The cause was recently diagnosed cancer.

He was the subject of an extensive interview with book reviewer Norm Goldman on the website bookpleasures.com in 2011. The piece began with the author noting that The Permanent Press, which the Shepards owned, was committed “to publishing works of social and literary merit and has, over the decades, gained a reputation as one of the finest independent presses in America.”

Explaining how he and his wife started the company in 1978, Dr. Shepard said: “My previous experience in publishing was as an author, having written 10 books for major publishers. Nine were nonfiction and all had to do with psychiatry: a biography of Fritz Perls and Gestalt Therapy (‘Fritz’); a self-help book (‘Do-It-Yourself Psychotherapy’); a book about coping with death (‘Dying: A Guide for Helping and Coping’).”

He decided that he wanted to “revive an out-of-print book” and “when none my publishers wanted to reissue it, we decided to do it ourselves.” That’s how the Shepards started two imprints, Second Chance Press and The Permanent Press.

“It was an extension of my own life-long sense of rebelliousness from arbitrary and misguided authority,” Dr. Shepard went on, describing it as, “the same impulse that led me into political activism earlier in life to protest against the Vietnam War, when Lyndon Johnson wanted to call me up in the doctors draft, and my reaction was to get rid of him. So, I co-founded Citizens for Kennedy/Fulbright — the first ‘Dump Johnson Movement.’ We had chapters in 15 states, preparing to deny LBJ renomination, and eventually Johnson retired.”

Dr. Shepard also spoke about how he and Judith would choose to publish “books we enjoyed reading, either because we enjoyed the quality of the writing (Heyward Hale Broun’s ‘A Studied Madness’ and Mitchell Goodman’s ‘The End of It’), uniqueness of story (Richard Lortz’s ‘The Valdepena’s’), and learned something we hadn’t known much about before (Julian Schuman’s ‘China: An Uncensored Look’).

“Now, we have over 5,000 queries coming in each year,” Dr. Shepard continued, “we still look for stories that excite us in these ways.”

About the major publishers, he said they “no longer give new and mid-list writers the attention they deserve, and if a first- or second-time author doesn’t sell a minimum of 10,000 copies, that’s it: on to the small independent presses with you. This is good for us, but bad for new writers and for the public who are being fed the same formulas over and over again. The joke is that despite all this, the conglomerates are still losing money while pursuing their dreams of what might make ‘Best Sellers’ instead of choosing ‘Best Books.’”

Dr. Shepard was born and raised in Queens, attended the High School of Music of Art in Manhattan, and graduated from New York University and went on to NYU-Bellevue Medical School, doing his residency in psychiatry at Mount Sinai Hospital and analytical training at the William Alanson White Institute of Psychiatry, Psychoanalysis and Psychology.

He worked as a consulting psychiatrist for the New York City Department of Correction and the city’s board of education.

His first marriage ended in divorce. Then he met the former Judith Kercheval in an elevator in the apartment building he was living in on West 96th Street in Manhattan. He was doing political canvassing. She lived in the same building. The next day, they were on their first date. They fell in love and were married 48 years ago.

They summered in, and then moved permanently, to the Town of Southampton, finally settling in Sag Harbor in a house off Noyac Road. It has not only served as their home but literally a “publishing house” — the base for their publishing enterprise.

Books they have published have received national awards and The Permanent Press has won honors for “literary excellence” and “editorial achievement.”

In addition to his wife, Dr. Shepard is survived by four sons, Marc Shepard, Richard Shepard, Aaron Kercheval and Caleb Kercheval, and a daughter, Liza Kercheval, and 10 grandchildren.