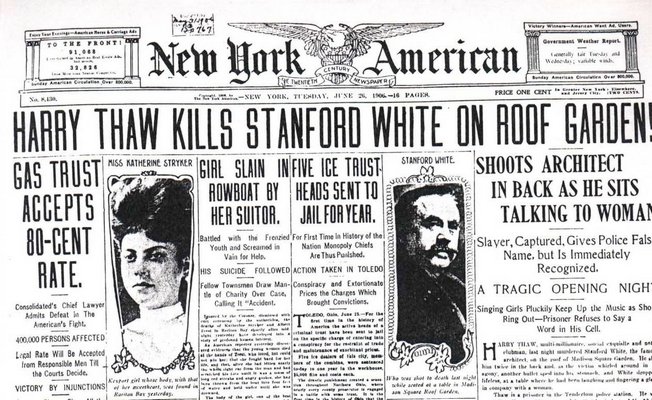 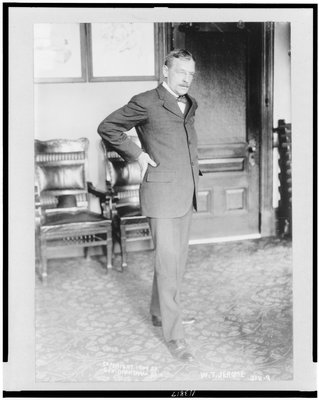 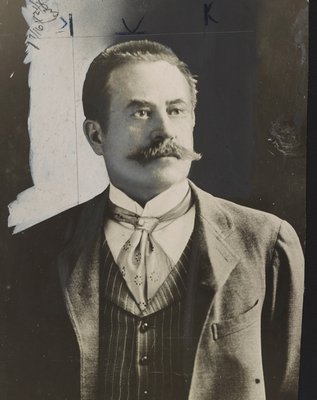 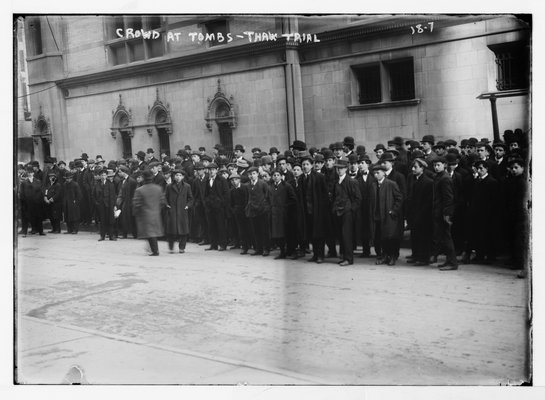 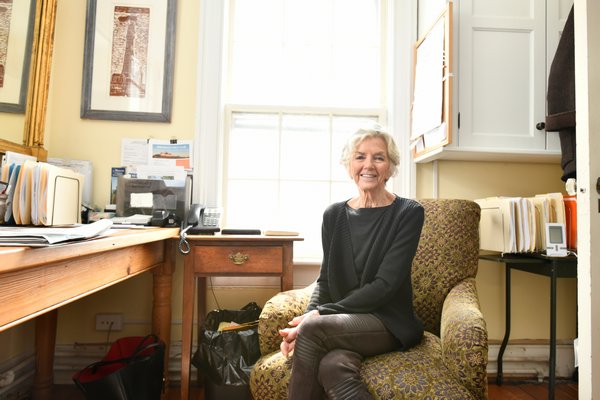 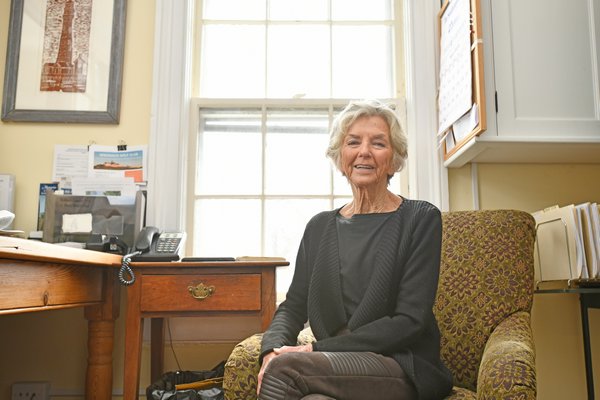 It’s a familiar tale: A teenage starlet is invited to the opulent home of a rich, powerful and much older married man, under the pretense of receiving fatherly advice. When she arrives, he gives her champagne laced with an unknown substance, and she passes out.

The following morning, she awakens to find herself naked in a strange bedroom and understands exactly what has happened.

Though it reads like a story ripped from today’s front-page news, this sordid incident actually took place in New York in 1901. It involved young Evelyn Nesbit, a 16-year-old model and actress, and 47-year-old architect Stanford White.

It’s also a scene in Mary Cummings’s new book, “Saving Sin City: William Travers Jerome, Stanford White, and the Original Crime of the Century,” a true-crime novel set in the early 1900s, which will be published by Pegasus Books on May 1.

This book is a major departure for the Southampton author, the former arts editor and principal feature writer at The Southampton Press, and currently the research center manager at the Southampton Historical Museum. She has published several titles about South Fork history. But the idea of exploring lives of excess in the Gilded Age, particularly given the parallel of today’s “1-percenters,” made this project one she couldn’t resist.

“This book had a long evolution,” Ms. Cummings said in a recent interview. “I grew up in Southampton, which becomes a Gilded Age every summer. I’ve always been fascinated with the behavior of the entitled, and Stanford White, because of the beautiful, rambling so-called ‘simple cottages’ he designed, and the Shinnecock Hills Golf Club.

“He was a complicated man,” she added. “But the complications are what makes him interesting.”

Because of his strong connection to the South Fork, Ms. Cummings originally expected to write about White through his association with a close circle of wealthy friends from the city and the summer colony they created on the East End.

“But then, I realized everything really interesting was happening in New York,” she said. “That’s when it got fascinating.”

At the time “Saving Sin City” is set, Stanford White was a man of great standing in New York’s high society circles. A partner in the architectural firm McKim, Mead & White, in addition to his East End work, White was known for his designs including the original Penn Station, the Washington Square Arch and, of course, the old Madison Square Garden.

White was used to getting what he wanted, particularly when it came to young women he desired. But for Evelyn Nesbit, there was no “me too” moment in 1901.

The young starlet and her mother had moved to New York from Pittsburgh after the death of her father, in order to build a new life. Her career as America’s first “it girl” was just taking off when she was introduced to White, who became infatuated with her.

After the sexual attack, she realized that speaking out against the well-connected architect would derail her career. So Nesbit kept quiet about the incident and, in fact, continued to see White in what became a year-long affair.

Five years later, on June 25, 1906, Stanford White was gunned down by a jealous rival—Evelyn Nesbit’s wealthy but deranged and abusive husband, Harry K. Thaw, who had learned of White’s earlier assault of his wife. Despite being from a fabulously rich family, Thaw had always been shunned in White’s social circles.

The ensuing court case involving this gilded love triangle was called the trial of the century, and Ms. Cummings’s book also introduces readers to District Attorney William Travers Jerome, who set out to prosecute Thaw for White’s murder.

Ms. Cummings explained that Jerome was a man on a mission to rid New York of its corrupt politicians and crooks. His goal in the courtroom was to restore justice and send Thaw to prison to prove that no man is above the law, despite how much money he may have.

“Their lives converged in the courtroom,” said Ms. Cummings. “White was being vilified in the yellow press, which was pumping up all the class resentment and sentimentalizing the murderer who avenged this assault.

“But Harry K. Thaw was not a stable man,” she added. “He was really perverted and made special arrangements with brothels who sent young women to him to be raped.”

When asked why Nesbit chose to marry him, Ms. Cummings explained that it really wasn’t a choice. She married him for his money and, noted Ms. Cummings, thought she could control him, because he was obsessed with her.

In writing a book based on such a famous true-life incident, accuracy is key, and Ms. Cummings said she relied heavily on old newspaper accounts, which she was able to access via the internet. Court records from the actual trial also helped in recreating the story.

“It’s factually based. I tried not to put words in people’s mouths, though I occasionally got into their heads,” said Ms. Cummings. “Whenever something’s in quotes, that was what was said.”

She added, “I have to say, what really focused me was William Travers Jerome. He was a crusader for justice and reforms and this counterpoint to Stanford White. He became nearly as famous as White, because there was a lot of class resentment at that time.”

After reading a biography on Jerome’s crusade to clean up the city, much of what Ms. Cummings had come to suspect about the workings of early 20th century New York became even clearer.

“It filled me in on how frivolous the rich were. They couldn’t find enough ways to spend the money,” she said. “There’s so much that is so relevant today. The huge disparity of wealth, the same questions about: can you love the art and not the man?”

Ultimately, Jerome’s efforts to prosecute Thaw were in vain. Money intervened, in the form of Thaw’s mother, who paid all sorts of witnesses to speak in her son’s defense—including Evelyn, who turned out to be very unreliable on the stand.

In the end, Thaw was in and out of insane asylums but was never convicted for White’s murder. Nesbit’s money soon ran out, her star status faded and her whole life spiraled downward. She died in 1967.

Despite the manner in which her relationship with Stanford White began, Nesbit wrote in her autobiography that he was the only man she had ever loved. “Stanny was lucky,” she purportedly once said. “He died. I lived.”

As for Jerome, though he wasn’t able to prosecute Thaw for murdering Stanford White—and never became governor, or president, like he had planned—according to Ms. Cummings, he wisely invested in Technicolor and, ironically, ended up a very rich man.

On Friday, May 25, Mary Cummings will be at Canio’s Books, 290 Main Street, Sag Harbor, to discuss “Saving Sin City: William Travers Jerome, Stanford White, and the Original Crime of the Century.” She also will be at Rogers Memorial Library in Southampton on Wednesday, July 11, at noon. In August, she will take part in a presentation on the Gilded Age at Southampton Historical Museum.