See The Oscar Nominees On The Big Screen - 27 East 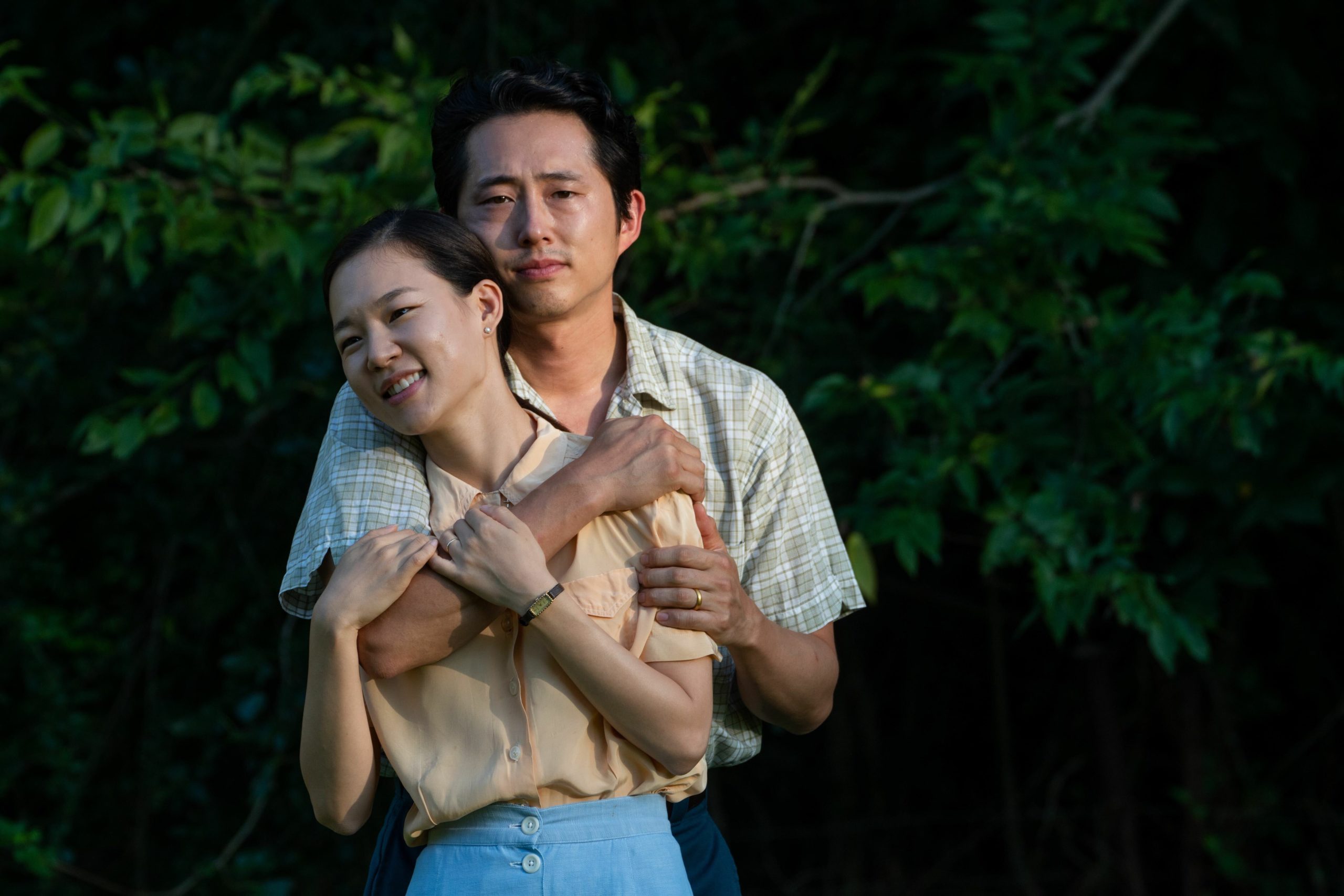 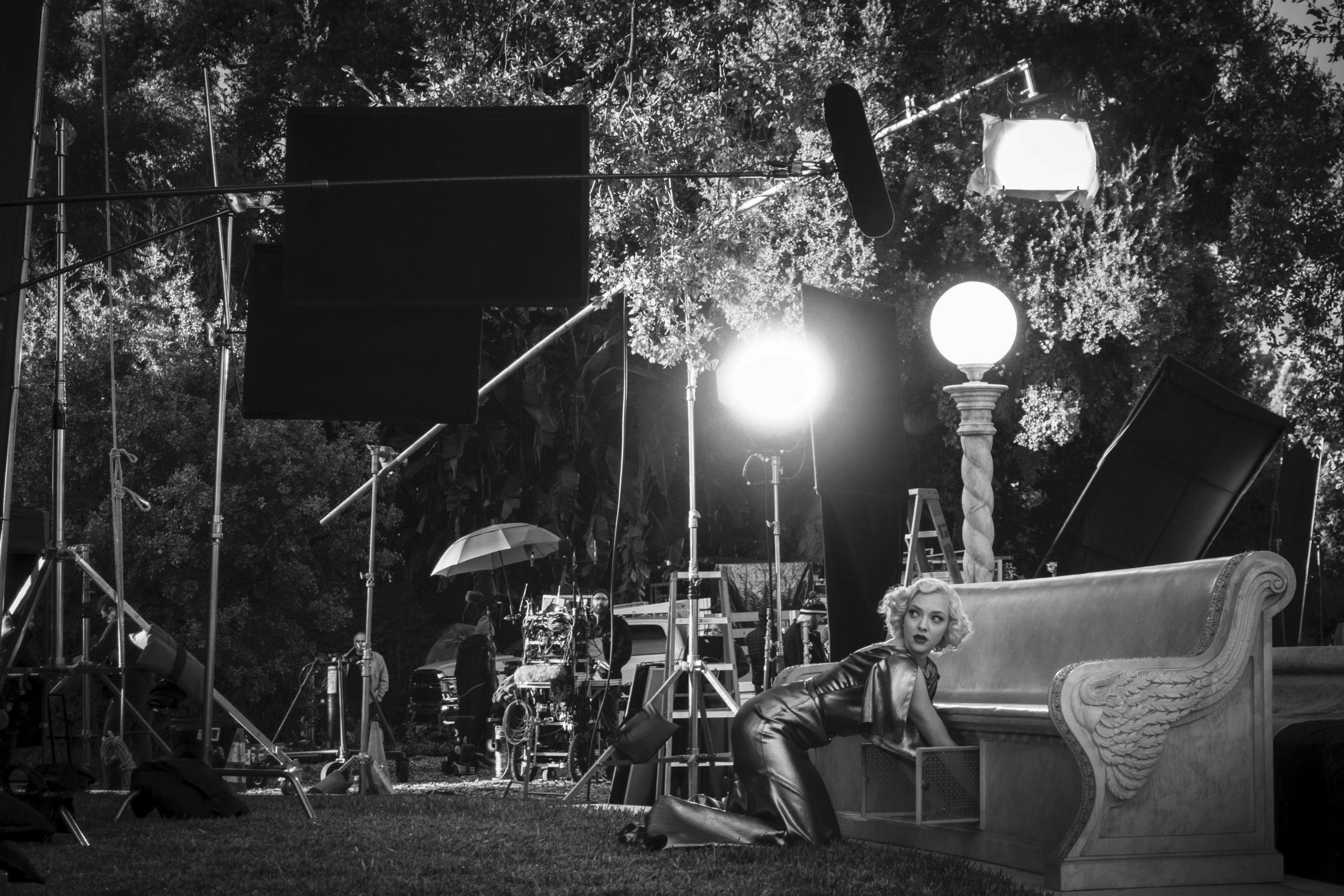 Amanda Seyfried behind the scenes in "Mank" directed by David Fincher. 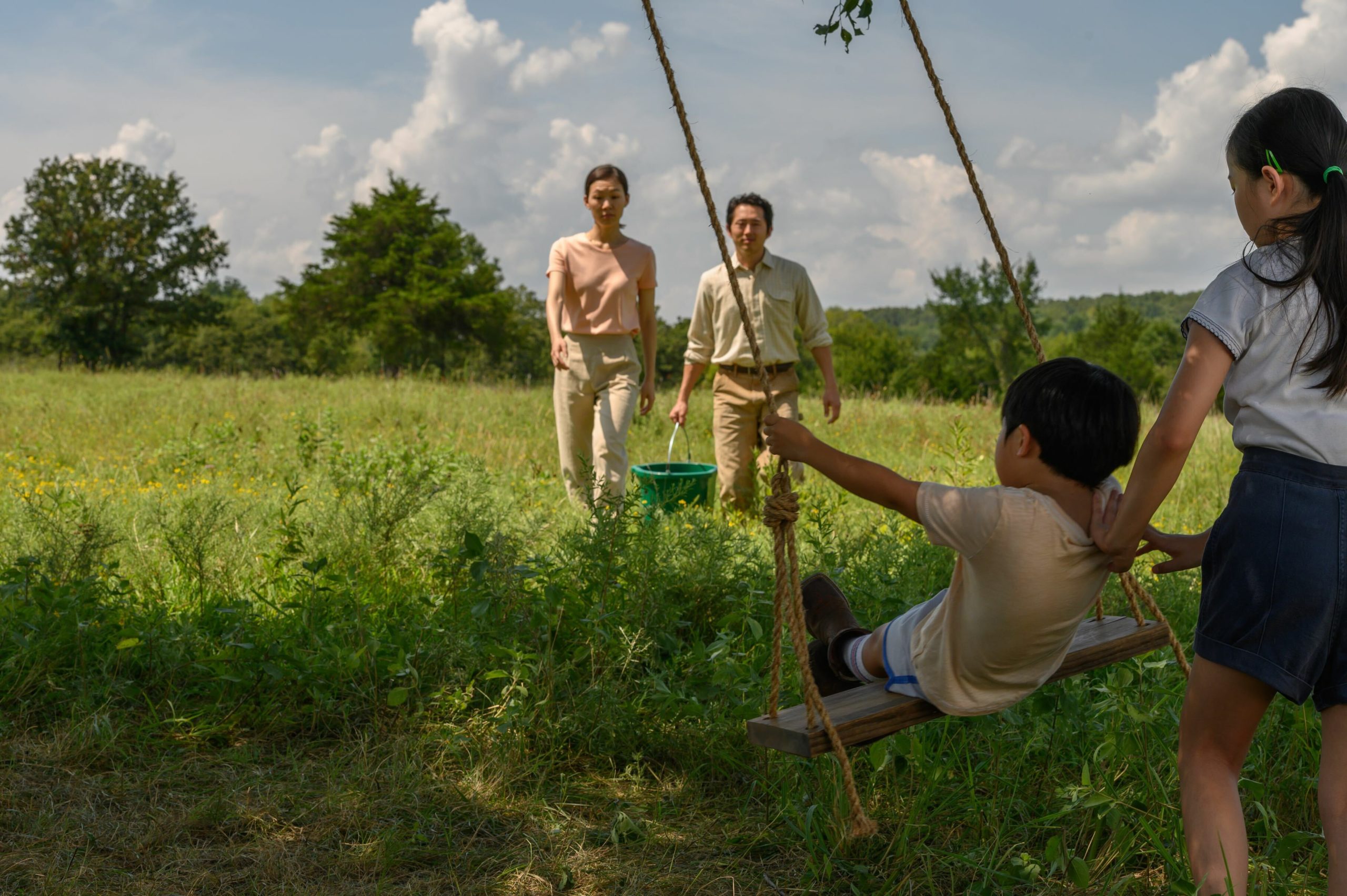 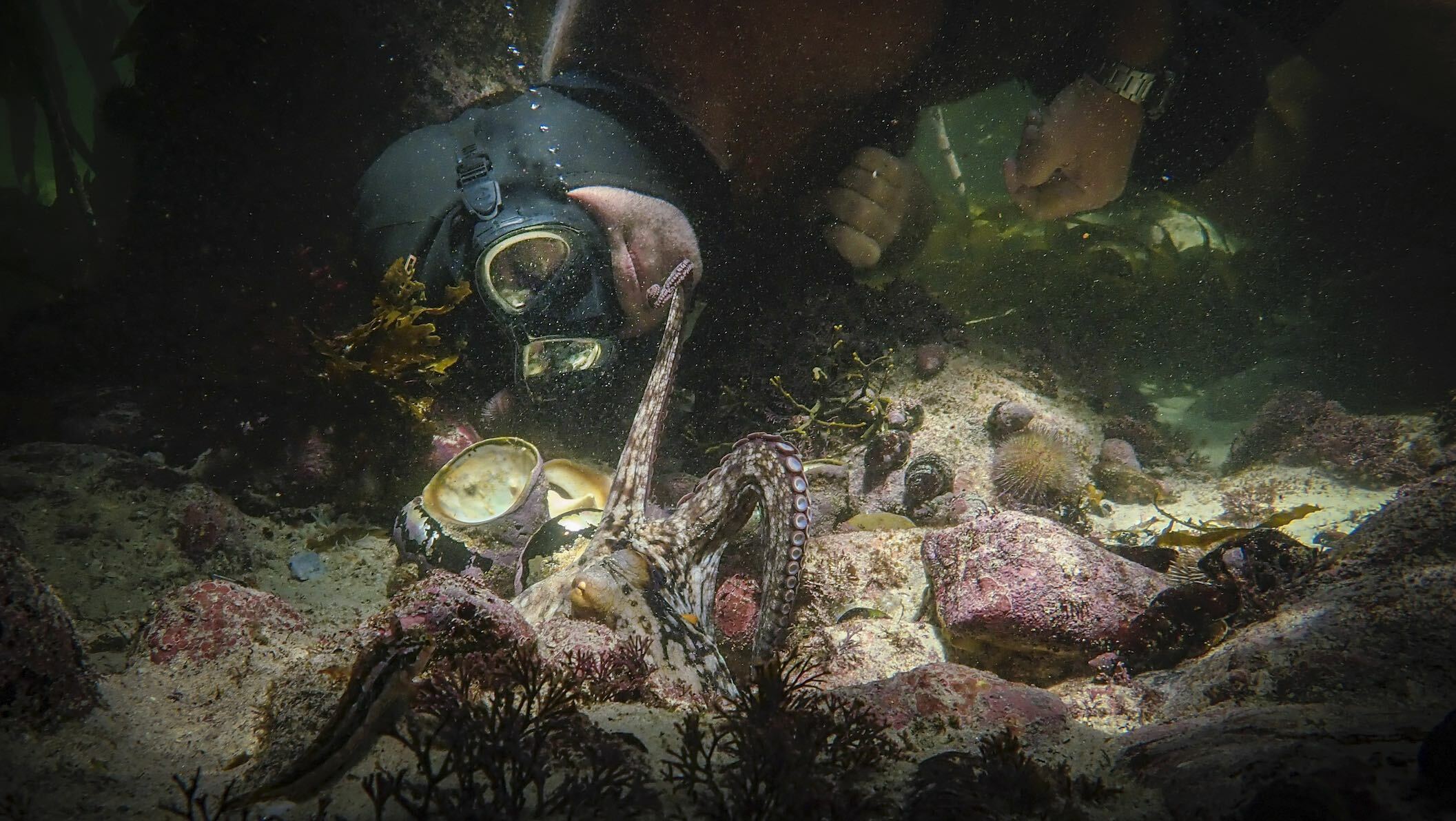 Scene from "My Octopus Teacher" directed by Pippa Ehrlich and James Reed. 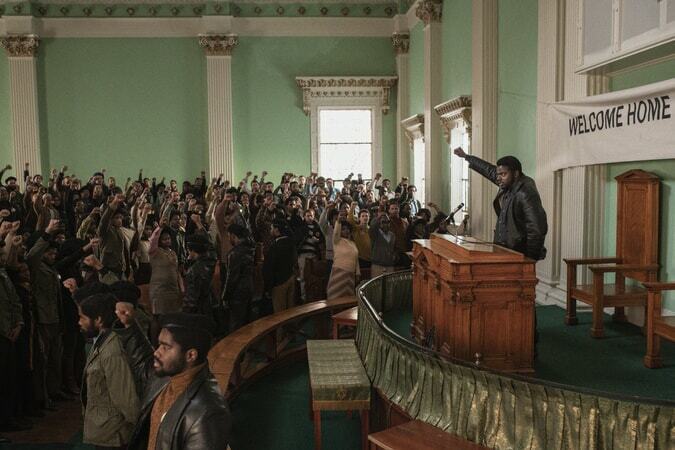 A scene from "Judas and the Black Messiah" directed by Shaka King. 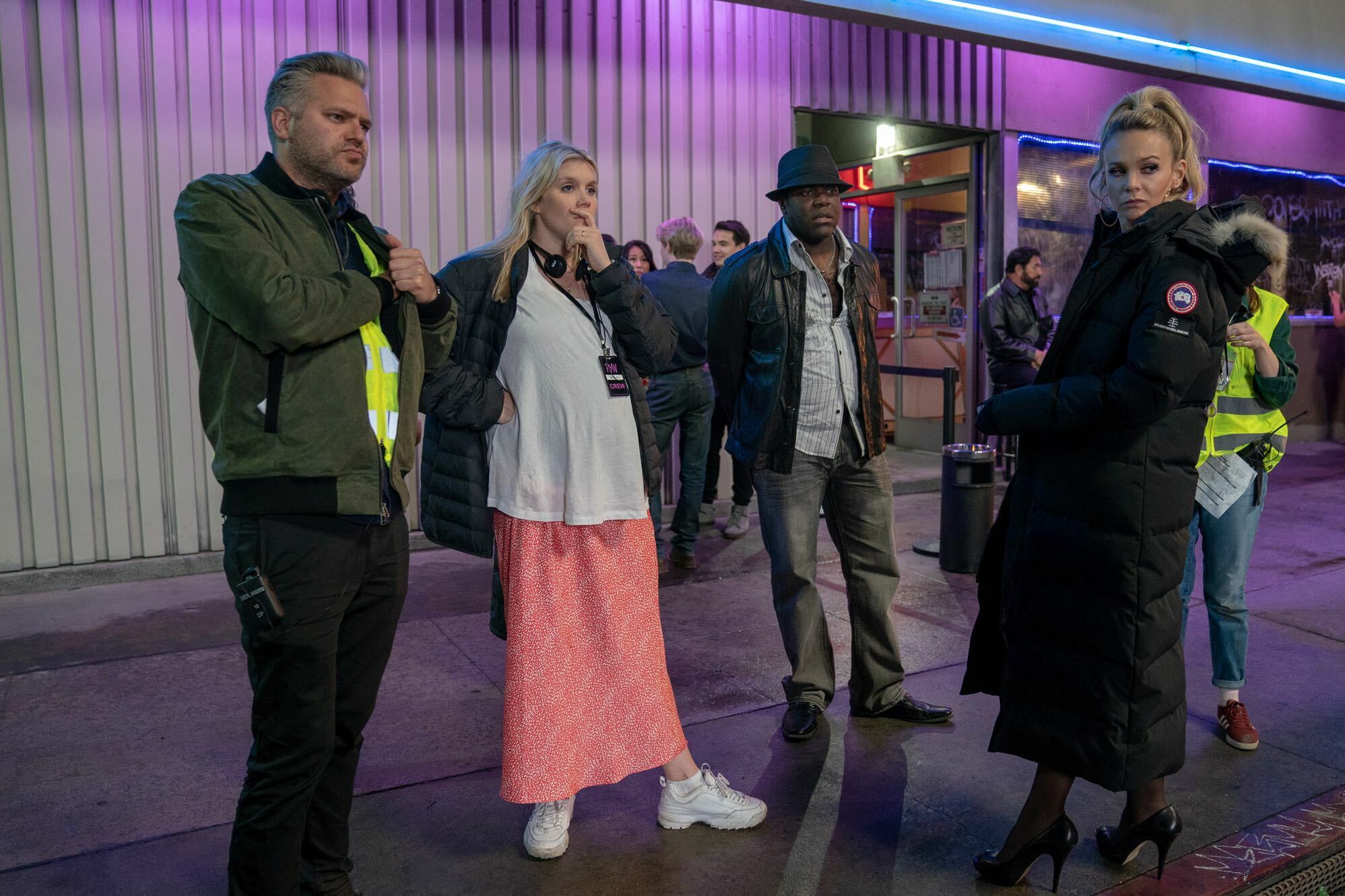 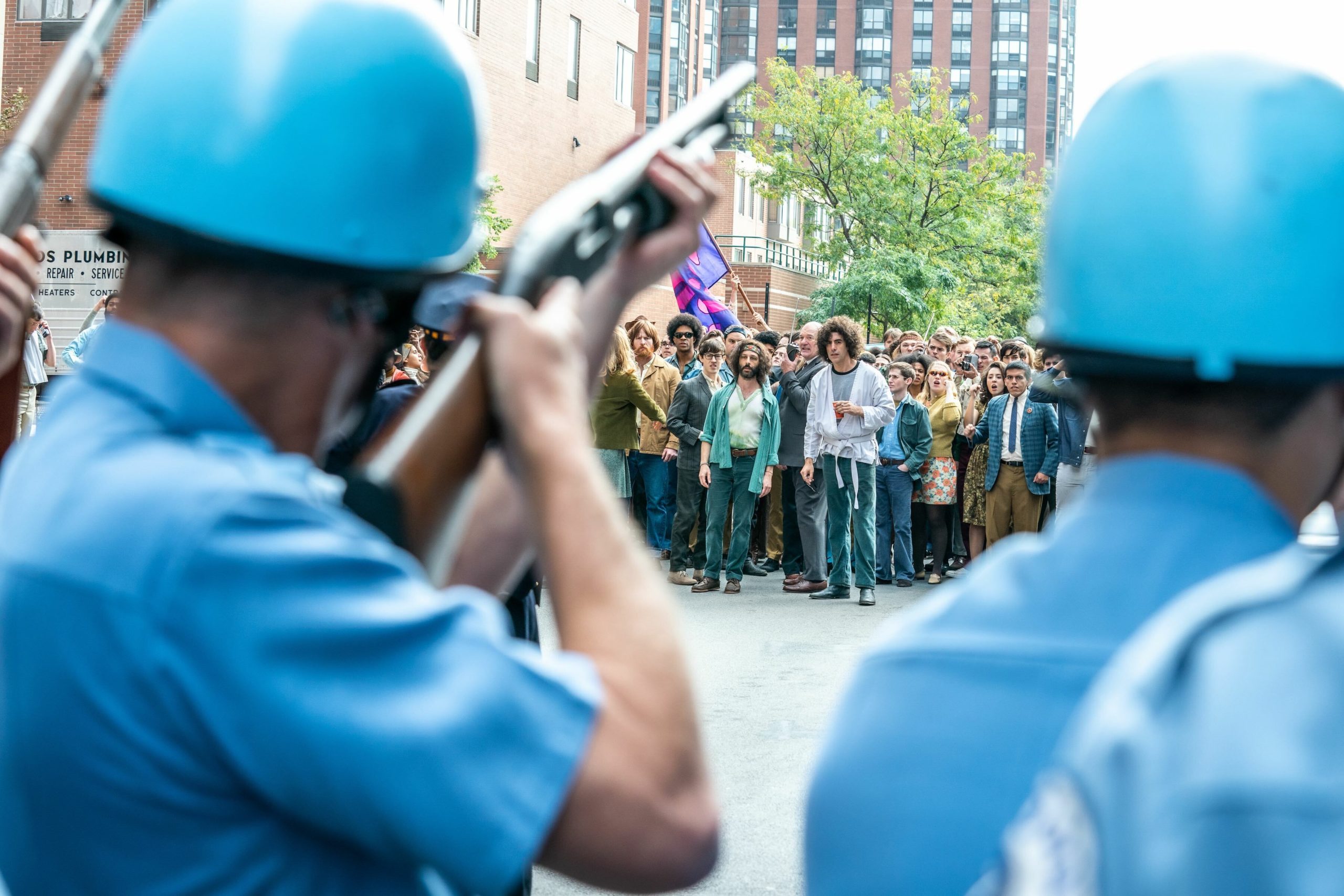 Protest scene in Aaron Sorkin's film “The Trial of the Chicago 7." 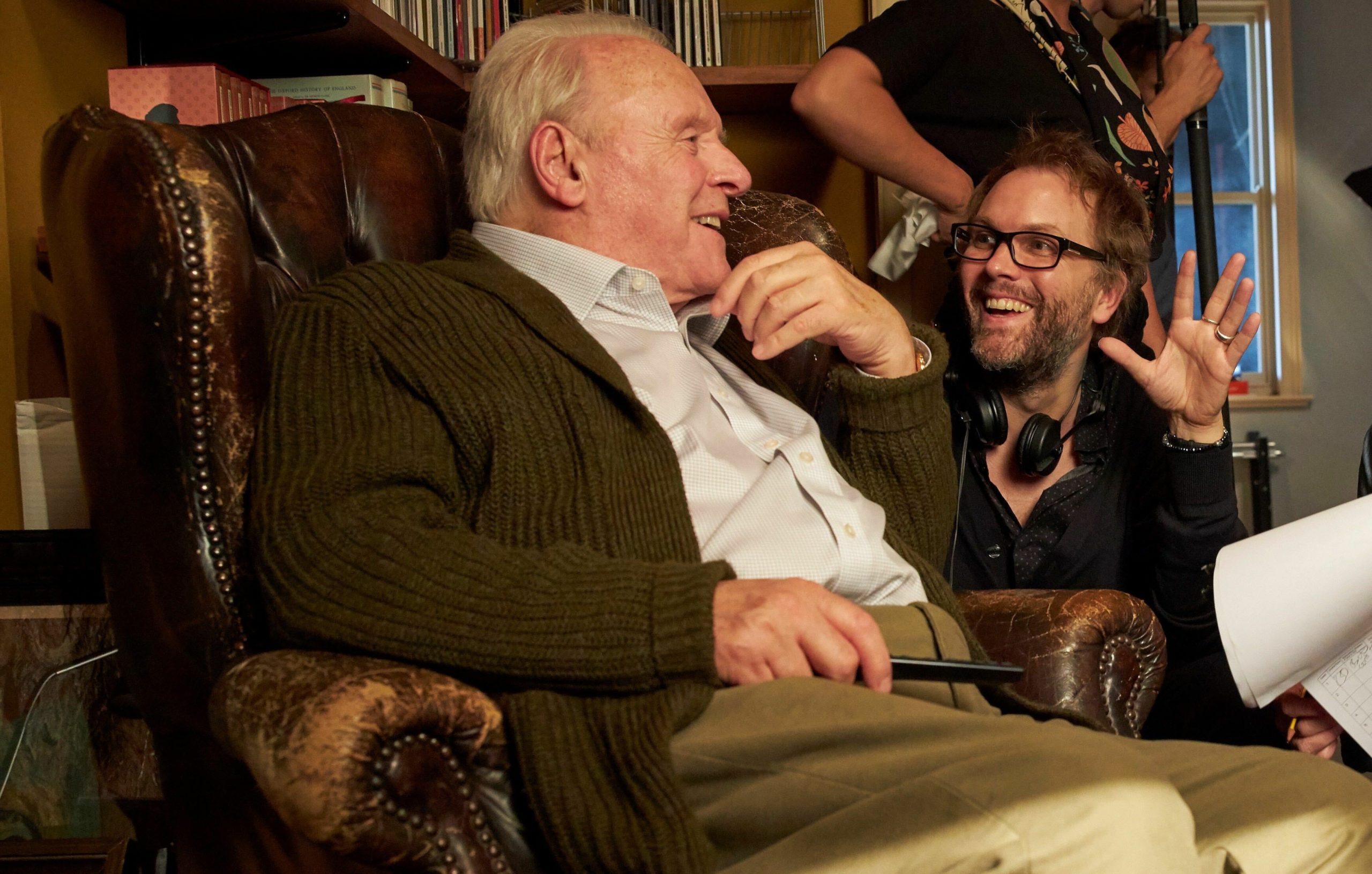 "Actor Anthony Hopkins in "The Father" with director Florian Zeller. 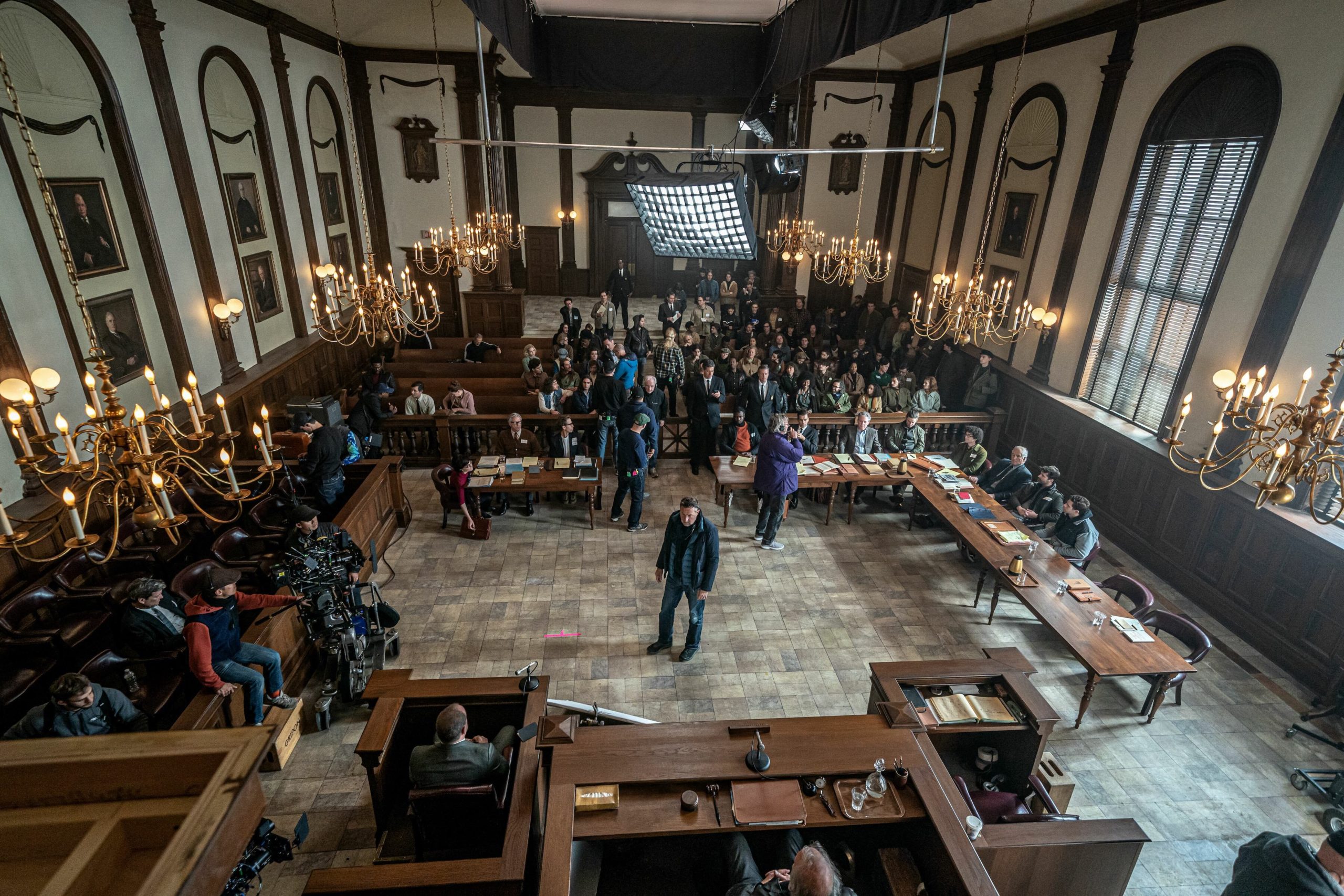 Courtroom in Aaron Sorkin's film "The Trial of the Chicago 7." NIKO TAVERNISE/NETFLIX © 2020

Riz Ahmed in a scene from "Sound of Metal" directed by Darius Marder.

In advance of the Academy Awards ceremony on Sunday, April 25, the Sag Harbor Cinema is hosting special theatrical viewings of Oscar-nominated films, providing an opportunity to see these movies on the big screen, the way the filmmakers intended. Starting April 16, Sag Harbor Cinema’s soft-opening program continues with screenings of all the 2021 Best Picture nominees, plus special Saturday and Sunday matinées, featuring one of the nominees for Best Documentary.

“Judas and the Black Messiah”

A film about past history that speaks to the urgency of the present, Shaka King’s debut thriller follows FBI informant William O’Neal (LaKeith Stanfield) as he infiltrates the Illinois Black Panther Party and is tasked with keeping tabs on their charismatic leader, Chairman Fred Hampton (Daniel Kaluuya). A career thief, O’Neal revels in the danger of manipulating both his comrades and his handler. Will he align with the forces of good? Or subdue Hampton and The Panthers by any means, as FBI Director J. Edgar Hoover (Martin Sheen) commands?

Shot in black and white, and full of industry characters, glitter and perils, the film takes viewers back to 1930s Hollywood, as seen through the eyes of scathing wit and alcoholic writer Herman J. Mankiewicz as he races to finish the screenplay of one of the most famous films of all time, Orson Welles’s “Citizen Kane.”

A tender and sweeping story about what roots us, “Minari” follows a Korean-American family that moves to a tiny Arkansas farm in search of their own American Dream. The family home changes completely with the arrival of their sly, foul-mouthed, but incredibly loving grandmother. Amid the instability and challenges of this new life in the rugged Ozarks, “Minari” shows the undeniable resilience of family and what really makes a home.

After swimming for years in the freezing waters at the Southern tip of Africa, a filmmaker finds an unlikely teacher forging — and documenting — an unusual friendship with an octopus living in the local kelp forest. As their report grows from tenuous, to playful, to bold, the animal shares the marvels and the mysteries of her world.

From groundbreaking director Emerald Fennell (“Killing Eve”) comes a new take on revenge. Fennell planned her entire artistic vision, down to the music and colors, before the film was made. Everyone said Cassie (Carey Mulligan) was a promising young woman — until a mysterious event abruptly derailed her future. But nothing in Cassie’s life is what it appears to be: She’s wickedly smart, tantalizingly cunning, and she’s living a secret double life by night. Now, an unexpected encounter is about to give Cassie a chance to right the wrongs of the past in this thrilling and wildly entertaining story.

Driven by Riz Ahmed’s indelible performance, Darius Marder’s highly original debut brings a punk metal vibe to classic melodrama, with the story of an itinerant drummer (Ahmed) whose life begins to unravel when he suddenly loses his hearing and, with it, his identity as a musician.

Anthony (Anthony Hopkins), is 80, mischievous, living defiantly alone and rejecting the caregivers that his daughter, Anne (Olivia Colman), encouragingly introduces. Yet help is becoming a necessity; she can’t make daily visits anymore and Anthony’s grip on reality is unraveling. The film warmly embraces real life through loving reflection upon the frailties of human condition.

“The Trial of the Chicago 7”

Neither an exercise in nostalgia, nor a history lesson, Aaron Sorkin’s second feature as a director brings a trial that transfixed the nation back to life. Charged with conspiracy to incite a riot at the 1968 National Democratic Convention, peaceful protest organizers Abbie Hoffman, Jerry Rubin, Tom Hayden and Bobby Seale face judgment in this flamboyant courtroom drama. The film that thrives on Sorkin’s signature writing style and the impeccable cast. Its themes of social justice, political upheaval and freedom of speech are as relevant as ever. It even has comedy.

Sag Harbor Cinema adheres to the National Association of Theater Owners’ CinemaSafe COVID-19 guidelines, including reserved, socially distanced seating, required use of masks in the cinema, and nonrecirculatory audience flow. For those who want a more exclusive experience, the cinema offers “Pod Screenings” in its screening room where pods of up to 10 people will have the entire venue for a private viewing of their choice, screening any of the film programs for $150. Visit the website for further details.