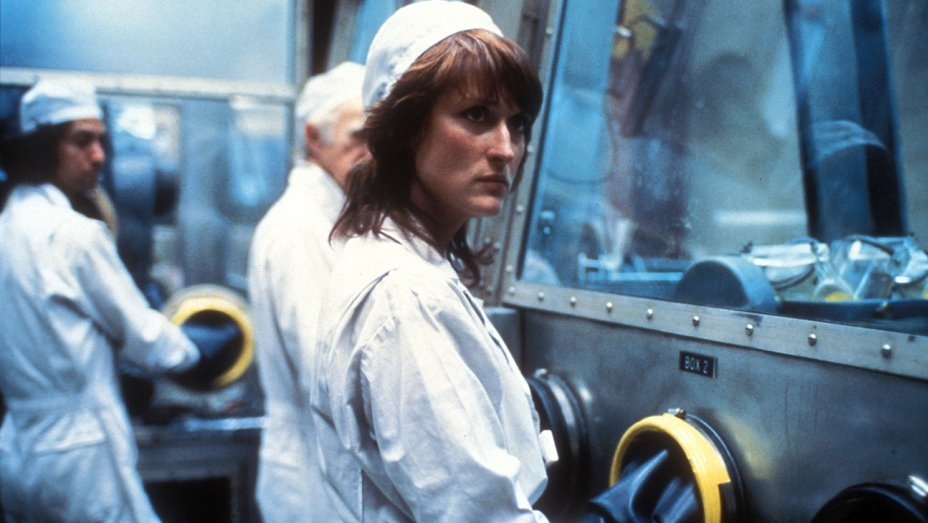 In 1983, celebrated director Mike Nichols put his theater career on hold to tell the story of Karen Silkwood, a chemical technician and union labor activist. From a script by Alice Arlen, and a first-time screenwriter named Nora Ephron, Nichols assembled an all-star cast featuring Meryl Streep, Kurt Russell and Cher, who gave one of her first dramatic performances on screen. The film, ‚ÄúSilkwood,‚Äù was nominated for five Academy Awards and its exploration of the importance of both whistleblowers and corporate accountability seems as relevant today as it did almost 40 years ago.

The screening is offered as part of the third annual ‚ÄúTHAW Fest,‚Äù an East End-wide arts festival sponsored by the Hamptons Arts Network to celebrate spring and promote the broadly diverse range of cultural programs and institutions that make the South Fork unique. For more information visit hamptonsfilm.org.

‚ÄúThe Painting Show,‚Äù a group show curated by folioeast, will be on view at Ashawagh ... 26 Oct 2021 by Staff Writer

Tapovana has many meanings. It‚Äôs a location in India, a religion, part of an historical ... by Kelly Ann Smith

The Sag Harbor Cinema Arts Center and its executive committee have approved the appointment of ... 25 Oct 2021 by Staff Writer

Boxers, Resisters, and Avengers‚Äù at two area libraries in the coming weeks. On Saturday, November ... by Staff Writer

It‚Äôs Sondheim On The South Fork

On November 5 and November 6, head back ‚ÄúInto The Woods‚Äù with the young actors ... by Staff Writer