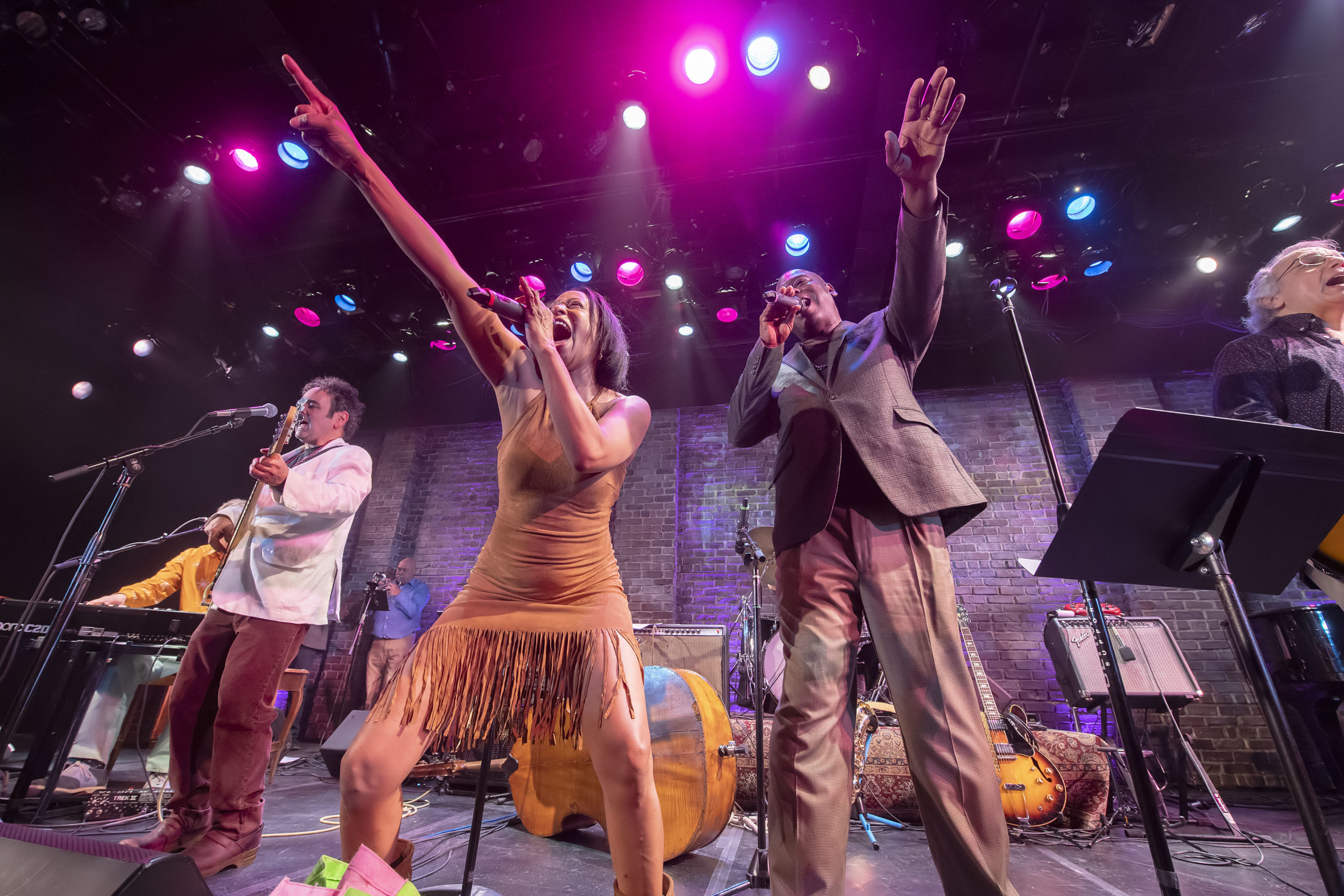 On Saturday, March 12, Bay Street Theater in Sag Harbor will present Soul Spectacular, an energetic live concert featuring The HooDoo Loungers and special guest Mighty Ramon & The Phantoms of Soul. The music beings at 8 p.m. live at Bay Street and all attendees must show proof of vaccination and wear a mask throughout the entire show. Note, this is a new date for this show, which was originally scheduled for February 12.

The HooDoo Loungers have been lauded as the go-to party band of the East End. The electrifying group sold out their Queen of Soul — Tribute to Aretha Franklin concert as part of the 2019 Sag Harbor American Music Festival, and amazed audiences with their previous Soul Spectacular performance in February 2020. This special evening will present the band digging deep into the roots of 1960s and 1970s classic Soul. In the capable hands of the HooDoo’s vocalists Dawnette Darden, Marvin Joshua and Michael Schiano, the music of Otis Redding, Aretha Franklin, Ray Charles and many others will certainly bring down the house.

Joining the evening as special guest, Mighty Ramon & The Phantoms of Soul will be returning to Bay Street Theater following their debut in February 2020. From New York City to Riverhead, the Huntington-based ensemble has been tossing up ear-splitting covers to zealous crowds with music by Wilson Pickett, The Animals, Otis Clay, and many more. The band is composed of front man and vocalist Eamonn Bowles, guitarist Dave Wise, bassist Steve Kaplan, drummer Howard Silverman, keyboardist Paul Johnston, and a horn section with Eric Altarac and Tom Mineo.