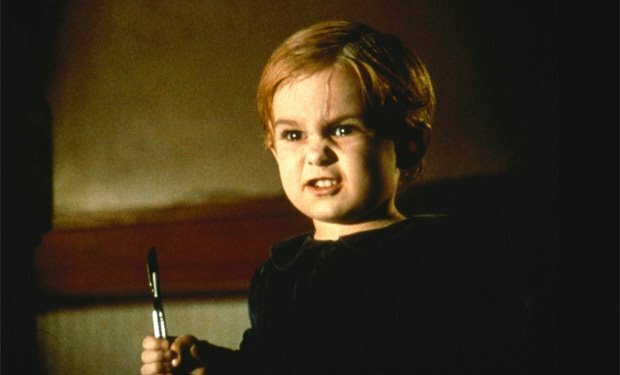 A still image from "Pet Sematary." 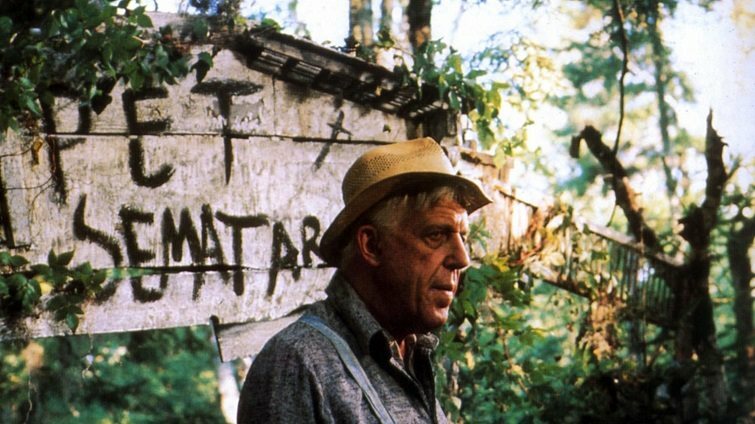 A still image from "Pet Sematary."

Halloween is this weekend, which means it’s a perfect time to take in a scary movie or two. As part of its Freaky Friday Features, the Southampton Arts Center (SAC) is offering just that on Friday, October 30, with two films for the season — one really scary for grown-ups, another not quite so frightful for the younger set. Both films will be screened outdoors on the west lawn of the property at 25 Jobs Lane, Southampton.

Bring chairs, blankets and something to keep you warm. Tickets are $10 ($5 for SAC members).