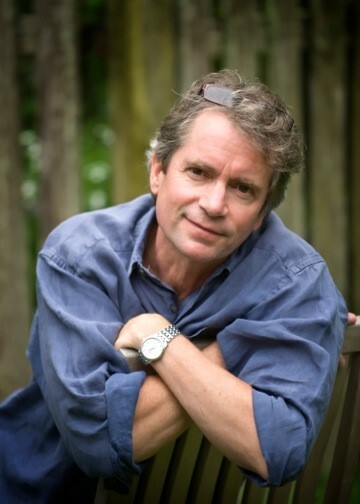 In his new role, Hamilton will work as a liaison between members of Friends of Bay Street, government officials, and patrons, as well as other organizations who have potential interests in this new endeavor. In addition to his longtime work in the arts and theater specifically, Hamilton has been fully immersed in the East End community at large, with a solid reputation in his work from the cinema to Stony Brook University, and many others. He currently serves as a board member of the nonprofit South Fork Bakery.

“I am deeply honored that Adam Potter and Tracy Mitchell of Friends of Bay Street have invited me to join the team,” Hamilton said. “I look forward to working with them as well as Scott Schwartz, Bay Street Board Chair Steve Todrys, and the entire board of trustees, who have been so very dedicated for many years to help realize this exciting vision for the theater’s future.

“From the first days of founding Bay Street nearly 30 years ago, my co-founders, Emma Walton Hamilton and Sybil Christopher, and I knew that owning our facility would be crucial to the long-term sustainability of Bay Street and its mission,” he added. “Now, we have this opportunity to make that long held dream come true. It is especially meaningful for me to return to Bay Street for this profoundly exciting chapter in Bay Street’s legacy.”

“It truly is an honor to get to work with Steve and we are thrilled to have him aboard,” Bay Street Theater Executive Director Tracy Mitchell said. “It really completes the sort of circle of his and Emma’s original dream to create a permanent home for Bay Street.”