Summer At The Beach: Fun Reading For A Fractured Time - 27 East 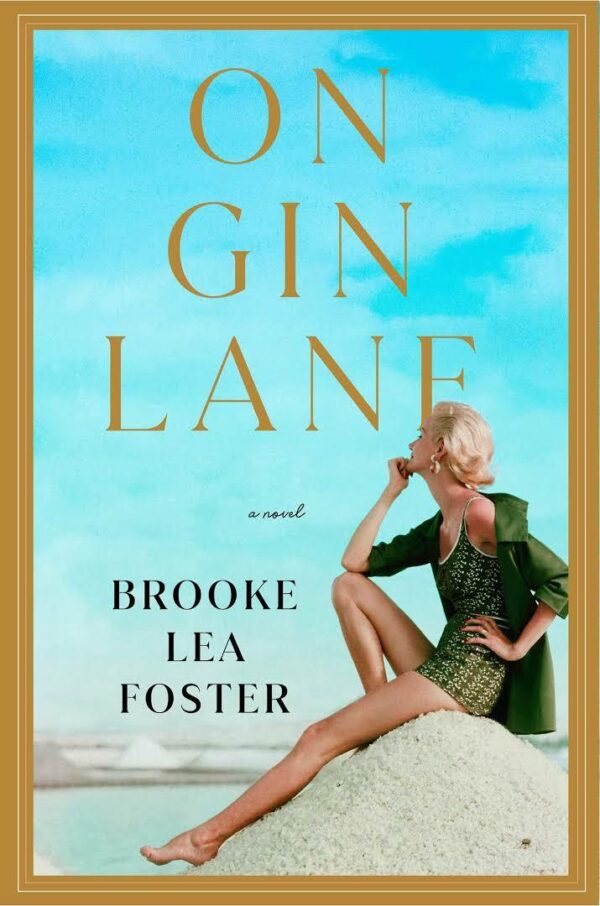 "On Gin Lane" by Brooke Foster. 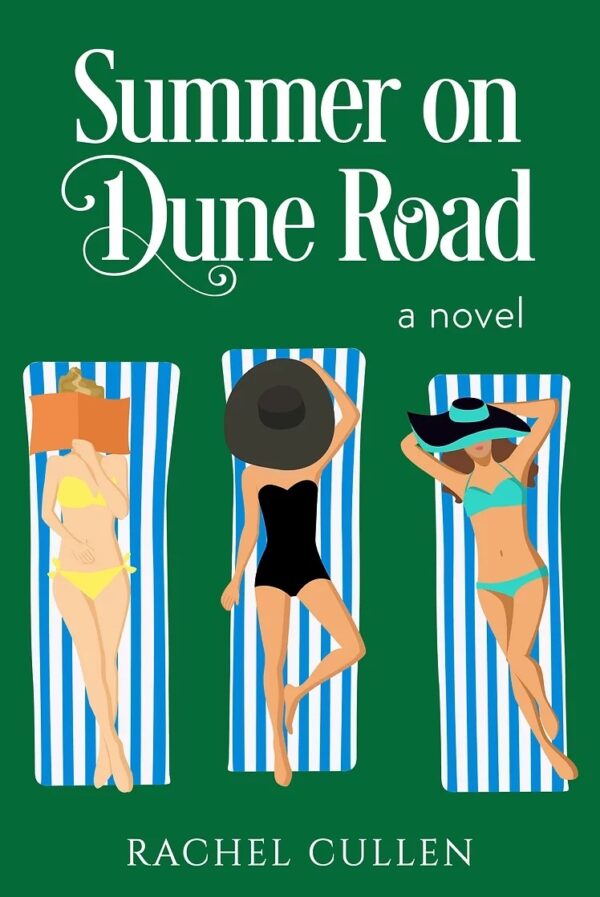 You know summer’s on the way because so are Hamptons beach reads, along with their interchangeable blurbs that promise an intriguing insider take on the lives of the rich and (in)famous, those already “in” and wannabes — beautiful young women and fashionable men for whom class, money and privilege define lives generally free of ethnic diversity, political interests or professional activity. The audience of a beach read tends to be 30-something white females.

Typically a beach read features a heroine who doesn’t quite fit into the clubby, insular world in which she finds herself. She meets the wrong boy or the right boy in a wrong way (hello, Jane Austen). Then a climactic event proves her value as a sensitive, assertive and critical person, and by the end, she’s determined to be even more so. As the last line of Brooke Lea Foster’s new novel “On Gin Lane” says of its heroine Everleigh Farrows: “A film of confidence washed over her. She found herself grinning, even though there wasn’t anyone to smile at. Because this was her life, and it was hers to keep.”

The beach read does have a beach. It functions as a party place or (at night, usually) as a cleansing reminder of a world far from a madding crowd or martini. Factor in also an accessible, if at times predictable, prose style and info on what’s “hot” in clothes, drinks, restaurants, music and men.

So, what sets one beach read apart from another? In “On Gin Lane” Foster cleverly latches onto cultural history, setting her story in the mid-1950s when Southampton Village had a dress code, a time when probably most of the author’s presumed readers weren’t yet born. Growing up near Southampton, Foster would hear from local archivists as well as locals how The Hamptons were changing, and off she went, inspired by a story of a Chicago fire that destroyed a luxury hotel a magnate had gifted to his wife. The author has had a grand time researching the period, especially the expectations and tastes of young society women at that time. Jack Lenor Larson gets a shout out — his “fabrics are what everyone wants” says Everleigh, and she gets to meet Marilyn with her husband “Art” Miller. MM encourages “Lee” to act on her fascination with photography and follow her feminist star (like most fiction “On Gin Lane” dishes up lore, here all manner of pre-digital processes). Beach read fans may also enjoy the book’s fast if fleeting theme that all’s well that ends well.

Though Rachel Cullen’s “Summer on Dune Road” advertises itself as chick lit with its front cover of three figures sunbathing on a mat and a back cover featuring short soap-opera like paragraphs about the book’s three main figures, the irony is that this, Cullen’s sixth novel, reads less like a beach read and more like a realistic exploration of aimless or damaged female lives. It’s also unfortunate that the book opens with an unnecessary short prologue, f- word and all.

The book features two mid-20s girls, Megan and Courtney, hardly of the Hamptons social set, and Nora, a recently divorced mid-40s high-octane CEO who lives in a spectacular house on the beach. Each woman narrates in alternating chapters, starting with Megan, a bright, recent Stanford graduate from a dysfunctional family, who is invited to live free in a Westhampton Beach house owned by Nora, an older woman she’s never met. She’s eager to escape an ex-boyfriend who’s become a stalker. Courtney has her own first-person back story. She’s an intelligent, athletic-minded young woman, eager to forget her breakup with her beloved boyfriend, who was offered an NFL position miles away, both deciding that long-distance relationships don’t work. She jumps at the chance to stay with Alyssa in East Hampton, a wealthy party girl she knew in college. Nora, more shocked than angry that she’s been dumped by her long-term husband for a younger model, is living alone, having just sold her international business for a lot of money. She reluctantly subscribes to a matchmaking service, the fruits of which provide some of the book’s most trenchant and funny passages.

At the heart of “Summer on Dune Road” is a theme that may well attract women of any age: forget the pursuit of romance (it may or may not come); focus instead on making and keeping good relationships. Though these are among three women, strangers at the beginning, there is also acknowledgment that women can have male friends, and rewarding jobs. Yes, there are bars and beaches and BMWs here, but the women — perhaps because they’re not of The Scene — stay clear of drugs and excess. At first, the alternating short chapters may seem confusing, but the wider substance of the book becomes apparent and provokes curiosity about how the three women will hook up. Paw prints and a sketch of a black lab puppy hint at a fourth female, but that’s to come.

On Wednesday, July 13, at 5:30 p.m., Rachel Cullen will discuss “Summer on Dune Road” in a Zoom event hosted by Westhampton Free Library in Westhampton Beach. To register, visit westhamptonlibrary.net.