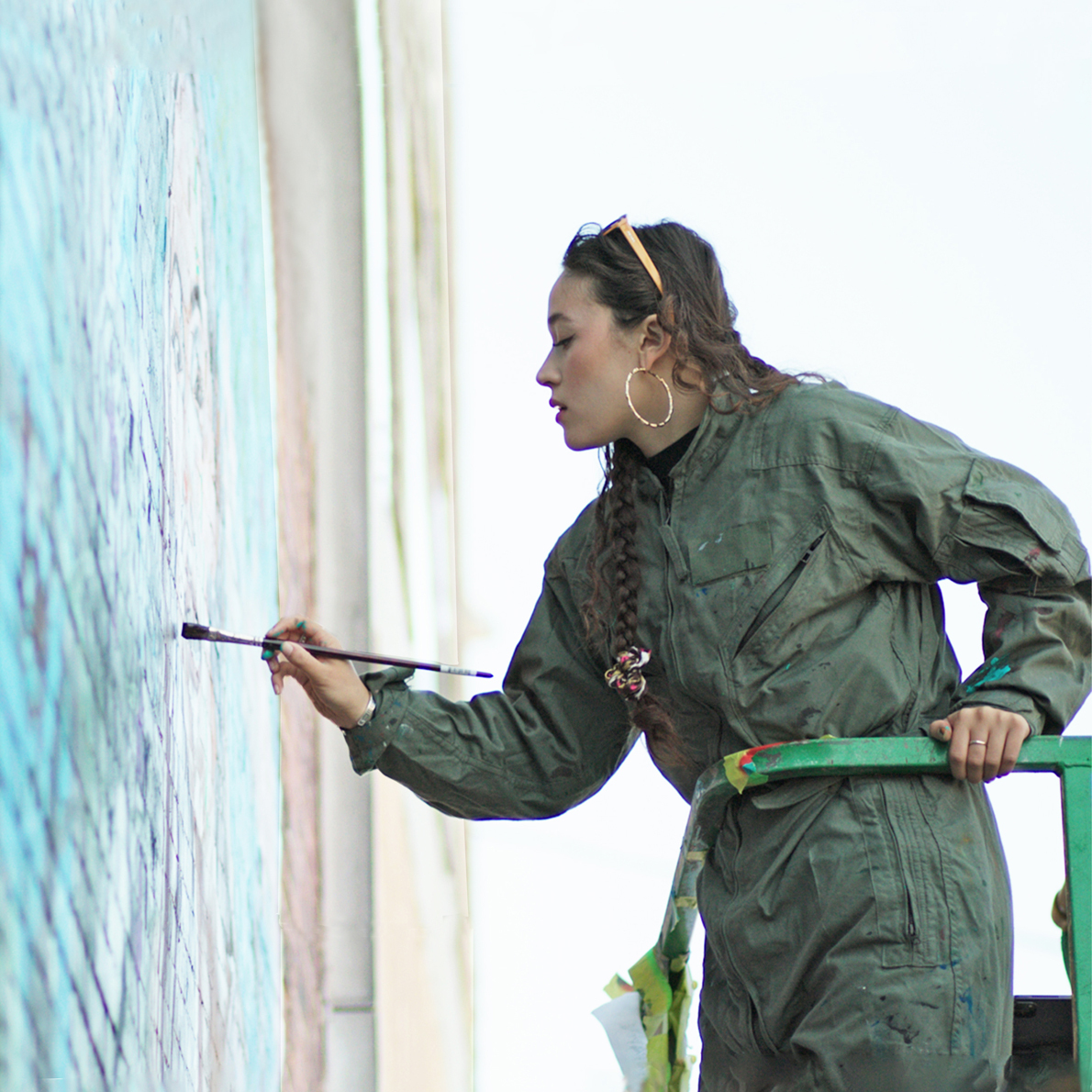 A scene from Kelcey Edwards' film "The Art of Making It." COURTESY WHBPAC 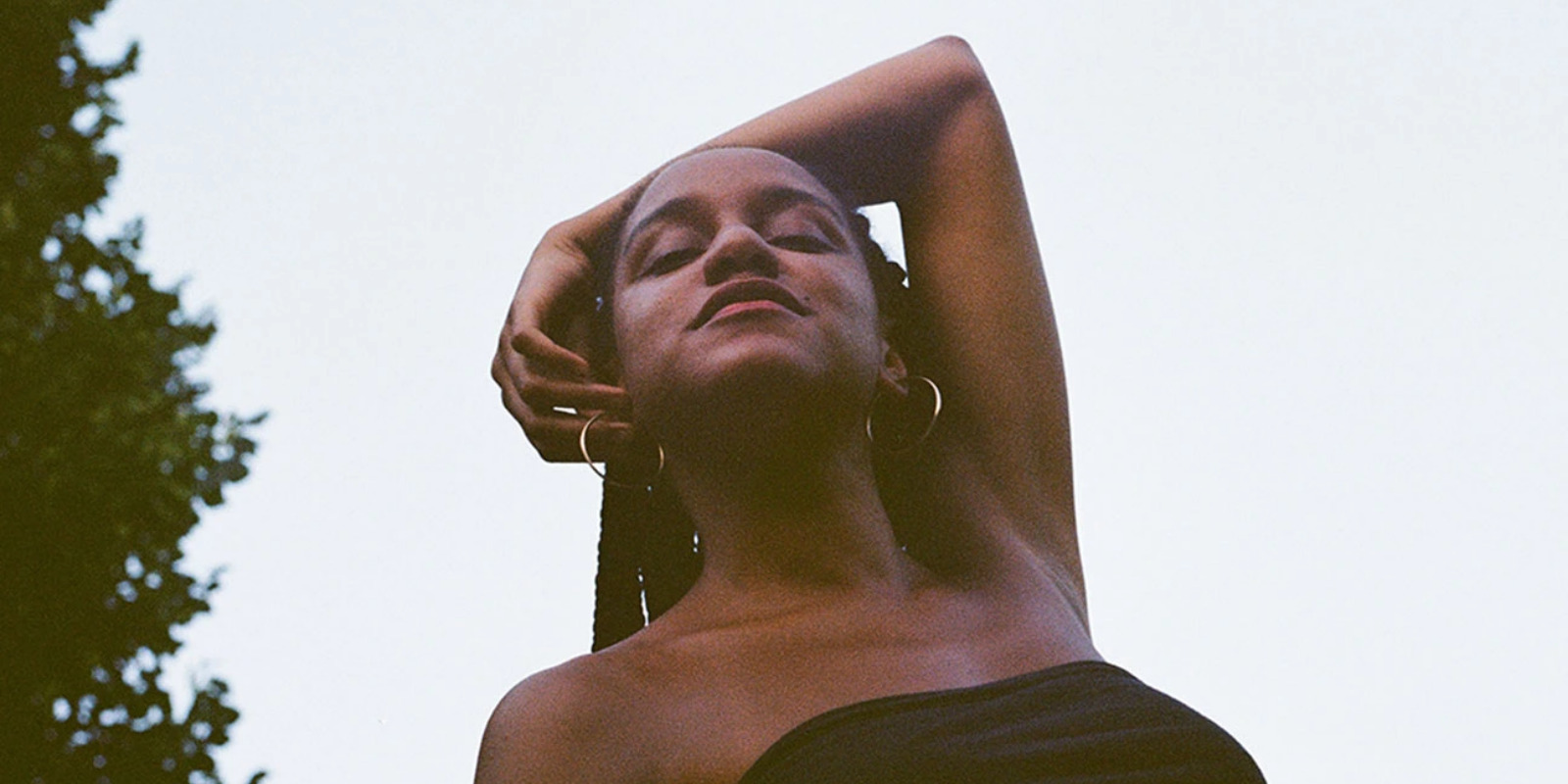 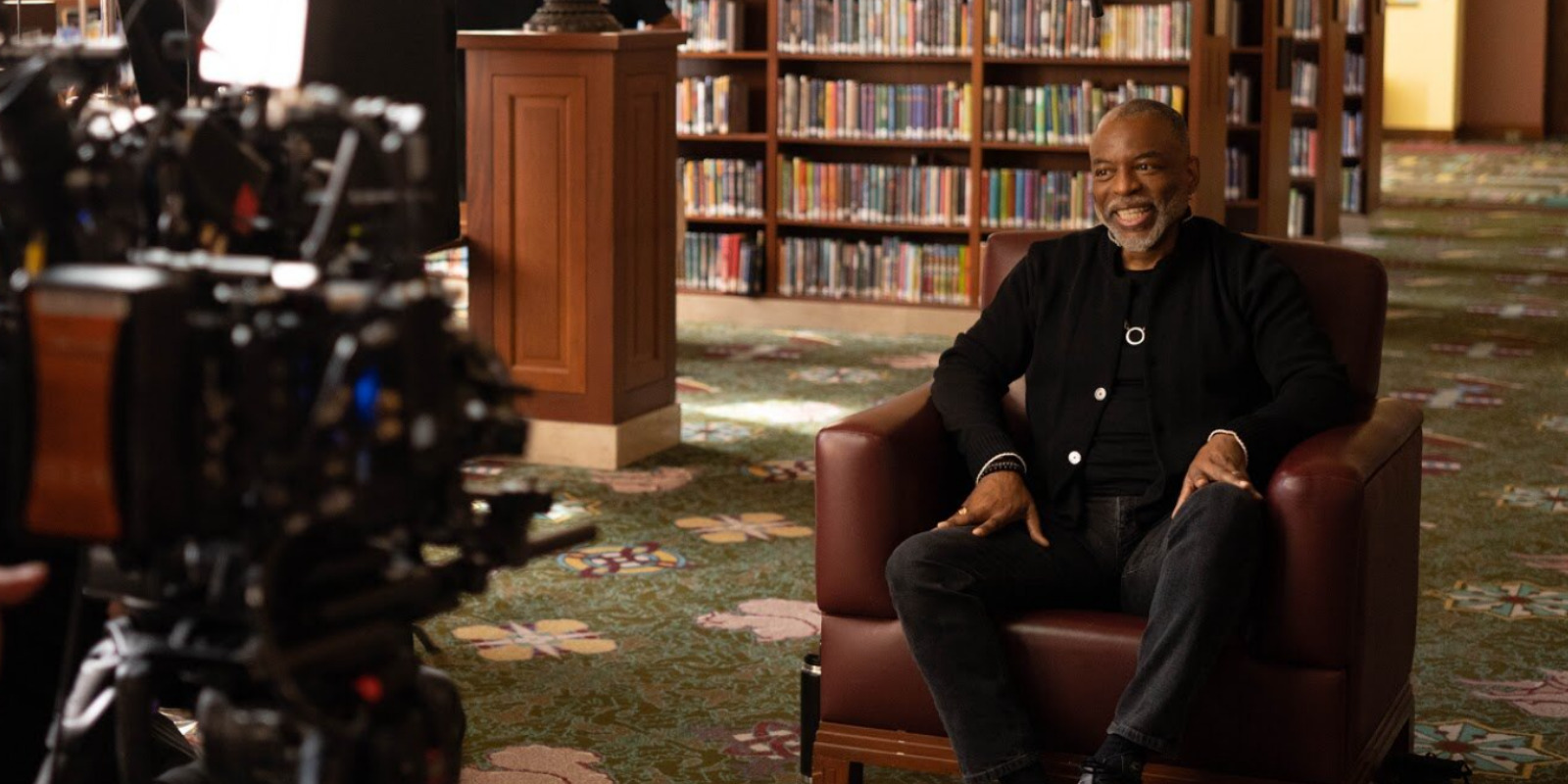 A scene from "Butterfly in the Sky" directed by Bradford Thomason and Brett Whitcomb. COURTESY WHBPAC 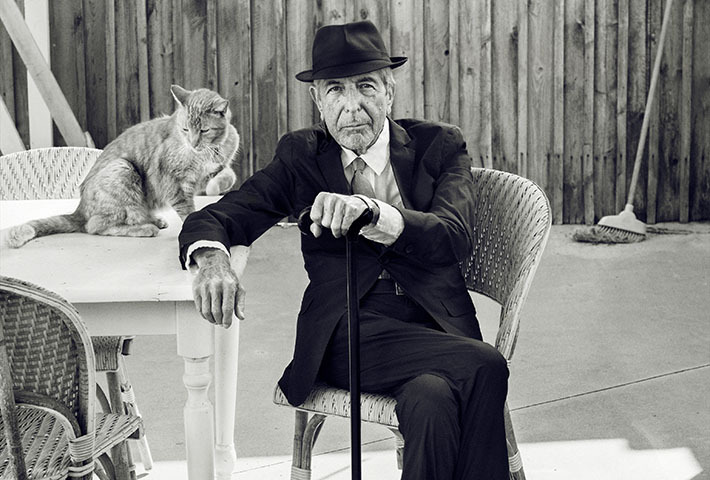 A scene from "Hallelujah: Leonard Cohen, A Journey, A Song" directed by Dan Geller and Dayna Goldfine. COURTESY WHBPAC 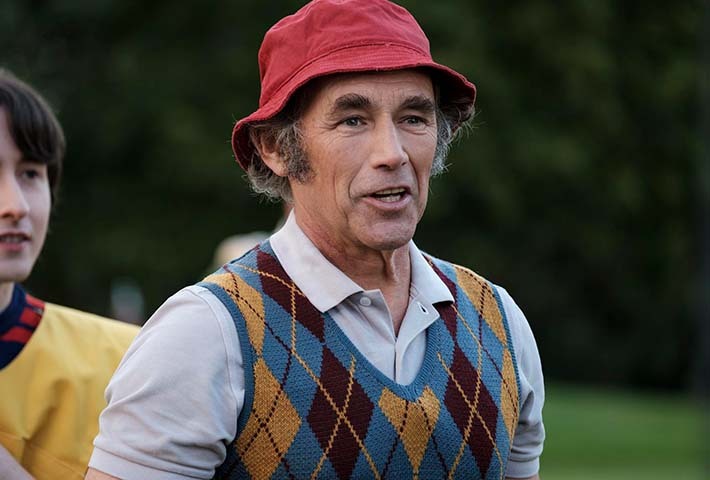 A scene from "The Phantom of the Open" directed by Craig Roberts. 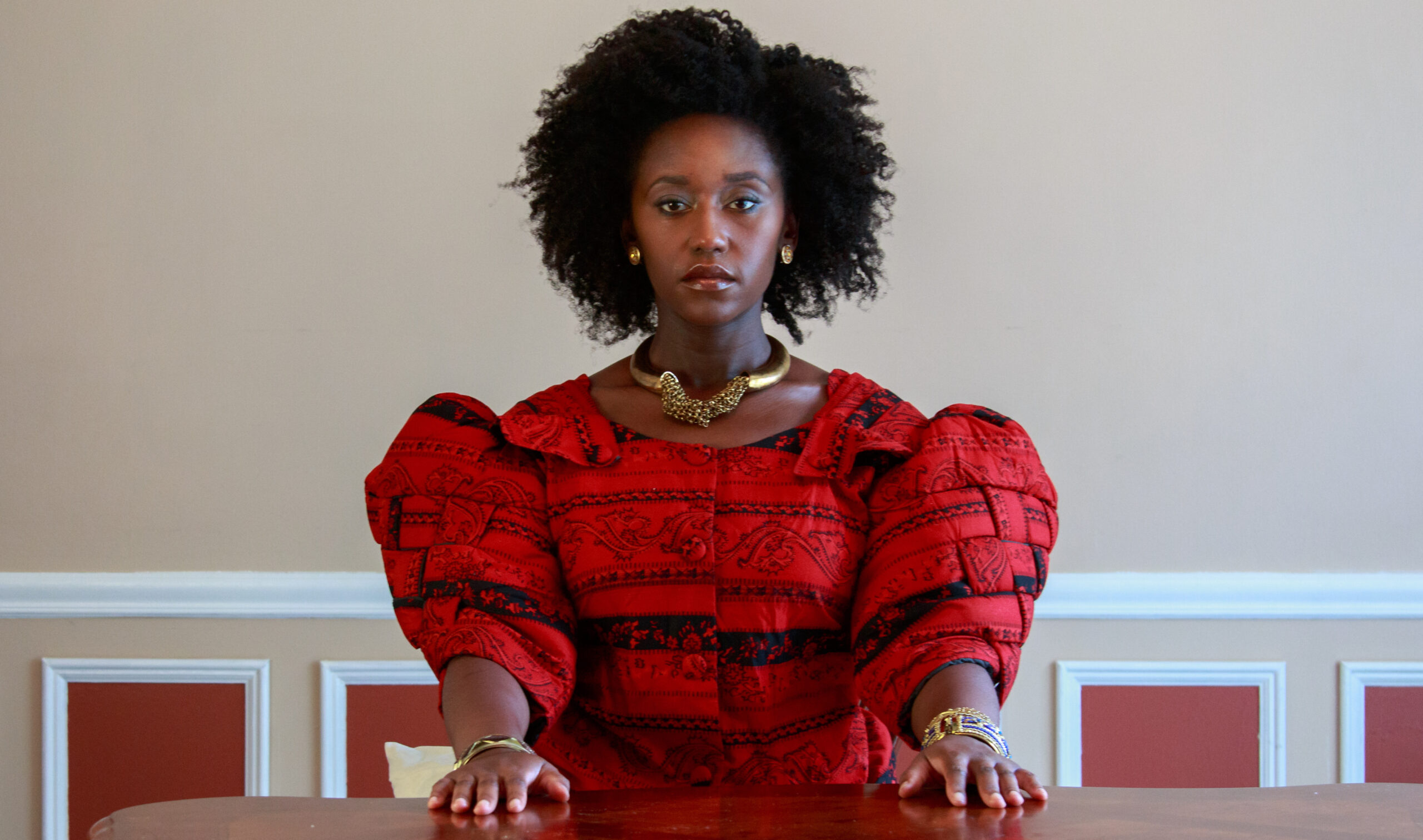 A scene from "Queen of Glory" directed by Nana Mensah. COURTESY WHBPAC 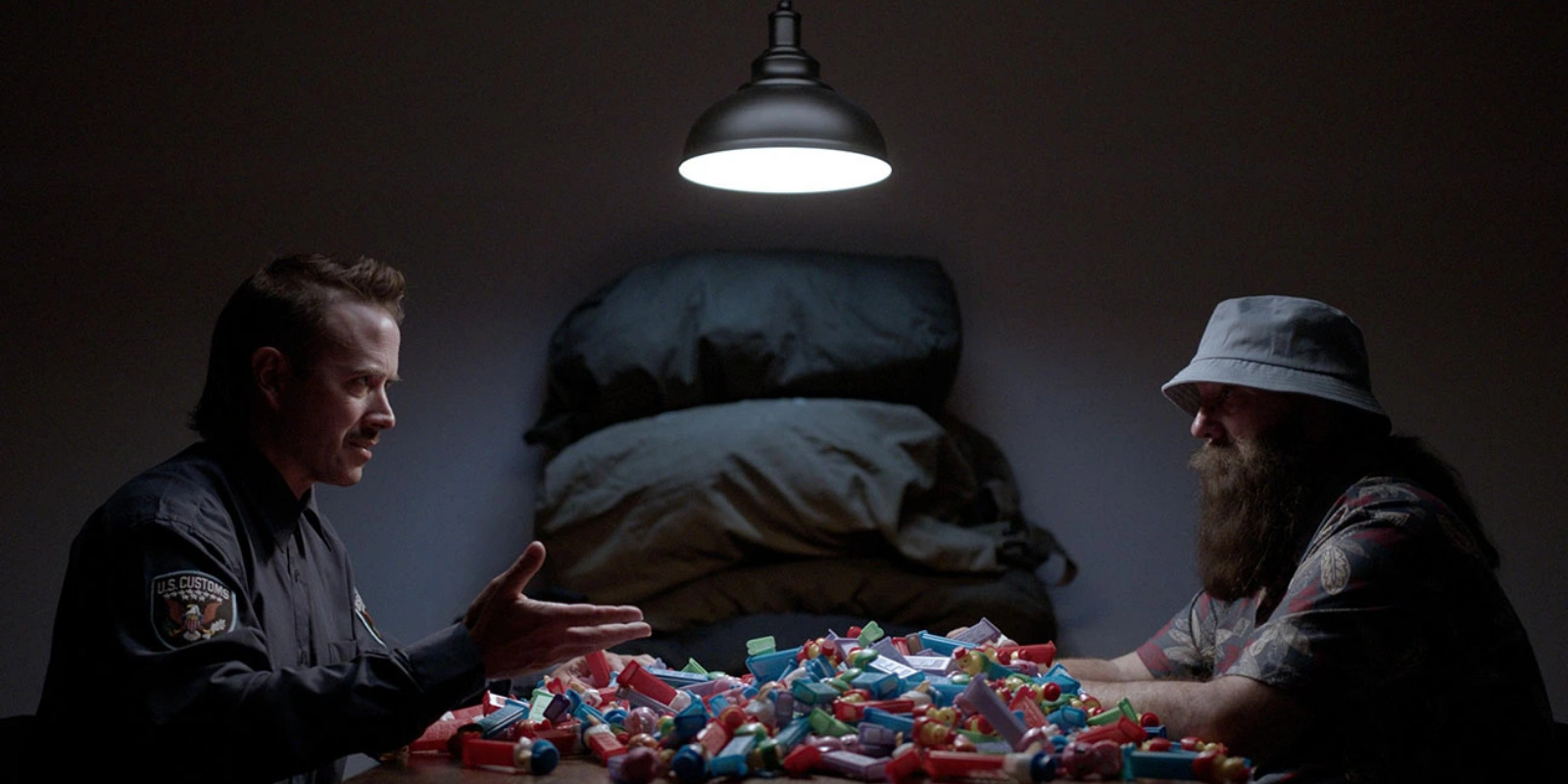 A scene from "The Pez Outlaw" directed by Amy Storkel and Bryan Storkel. COURTESY WHBPAC

This summer, Westhampton Beach Performing Arts Center offers “The Finest in World Cinema” every Tuesday and Wednesday through August 31. The series is a carefully curated program of first run, independent and foreign films for the enjoyment, edification, and enrichment of the community.

Andrew Botsford of Quogue introduces the films each Tuesday night and discusses them afterward, often with guest commentators, followed by an informal audience discussion.

Most recently a visiting professor and communications consultant for the graduate arts program at Stony Brook Southampton, Botsford was for 20 years the associate editor of The Southampton Press and editor of its Arts & Living section. He has written extensively about film, theater and the arts. The host of the annual Hamptons Doc Fest in Sag Harbor, he has been an actor, director and producer with the Hampton Theatre Company in Quogue since 1985. This is his 16th year of hosting the WHBPAC summer film series. All films begin at 7:30 p.m. Westhampton Beach Performing Arts Center is at 76 Main Street, Westhampton Beach. Visit whbpac.org for details.

Amidst a worldwide pandemic that causes sudden amnesia, middle-aged Aris (Aris Servetalis) finds himself enrolled in a recovery program designed to help unclaimed patients build new identities. Prescribed daily tasks on cassette tapes so he can create new memories and document them on camera, Aris slides back into ordinary life, meeting Anna (Sofia Georgovasili), a woman who is also in recovery. Through images deadpan, strange and surreal, Greek writer-director Christos Nikou posits a beguiling reflection on memory, identity, and loss, exploring how a society might handle an irreversible epidemic through one man’s story of self-discovery.

With special appearance by the director on July 5.

Follow a diverse group of young artists on the brink of success or failure as they challenge systems, break barriers, and risk it all with the goal of making it in an industry where all the rules are currently being rewritten.

The story of Steve Glew, a Midwestern machinist who smuggles rare Pez dispensers from Europe and sells them for thousands, drawing the ire of both U.S. Pez and rival collectors.

Ghanaian-American Sarah is all set to abandon her Ivy League doctoral program to follow her married lover across the country. Her plans are derailed, however when her mother’s sudden death leaves her the owner of a neighborhood bookshop in the Bronx.

Penélope Cruz and Antonio Banderas star as two egomaniacs commissioned by a millionaire to make a movie together in this sharp comedy skewering wealth, art, and pride.

The Phantom Of The Open – August 2 and 3

Amateur golfer Maurice Flitcroft achieves his late-in-life goal of participating in the British Open Golf Championship, much to the ire of the staid golfing community.

A new feature-length documentary chronicling the legacy of one of the most important and influential children’s television shows of all time, “Reading Rainbow.” Spanning nearly 40 years from 1981 to the present, the film tells the story of a handful of broadcasters, educators, filmmakers, and one incredible host — LeVar Burton — who believed television could inspire a lifelong love of reading. A selection at this year’s Tribeca Film Festival.

First-time feature filmmaker Rebeca “Beba” Huntt undertakes an unflinching exploration of her own identity in the remarkable coming-of-age documentary/cinematic memoir, “BEBA.” Reflecting on her childhood and adolescence in New York City as the daughter of a Dominican father and Venezuelan mother, Huntt investigates the historical, societal, and generational trauma she’s inherited and ponders how those ancient wounds have shaped her, while simultaneously considering the universal truths that connect us all as humans.

This film is a definitive exploration of singer songwriter Leonard Cohen as seen through the prism of his internationally renowned hymn, “Hallelujah.” This feature-length documentary weaves together three creative strands: The songwriter and his times; the song’s dramatic journey from record label reject to chart-topping hit; and moving testimonies from major recording artists for whom “Hallelujah” has become a personal touchstone. Approved for production by Leonard Cohen just before his 80th birthday in 2014, the film accesses a wealth of never-before-seen archival materials from the Cohen Trust including Cohen’s personal notebooks, journals and photographs, performance footage, and extremely rare audio recordings and interviews. Featuring Leonard Cohen, Jeff Buckley, John Cale, Brandi Carlile, Eric Church, Judy Collins, Bob Dylan, Glen Hansard, Sharon Robinson, Rufus Wainwright, and many others, this film was a selection at Venice Film Festival, Telluride Film Festival, and Tribeca Film Festival.