Take A Route One Road Trip With Robert Kramer - 27 East 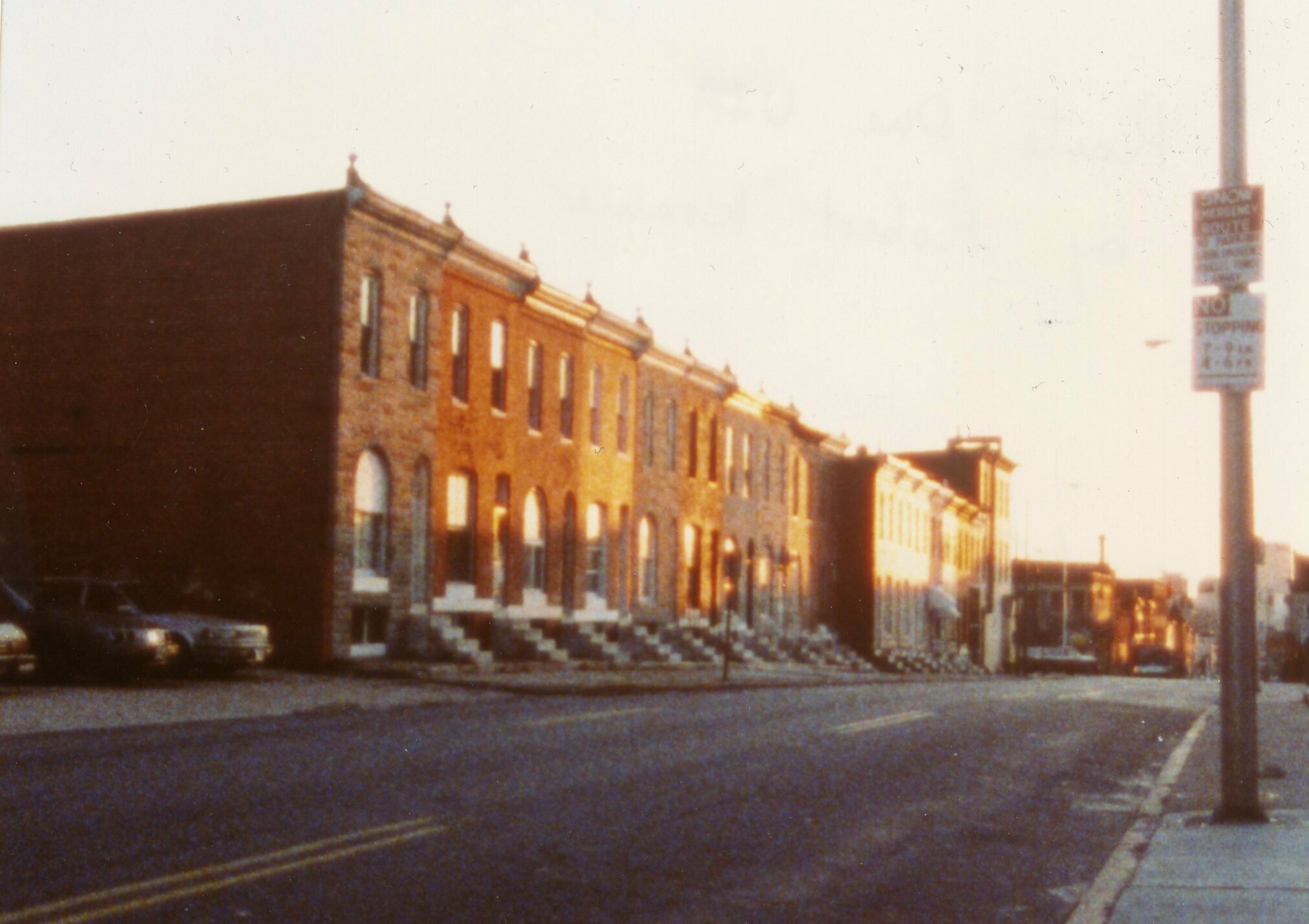 Still image from "Route One USA."

Still image from "Route One USA." 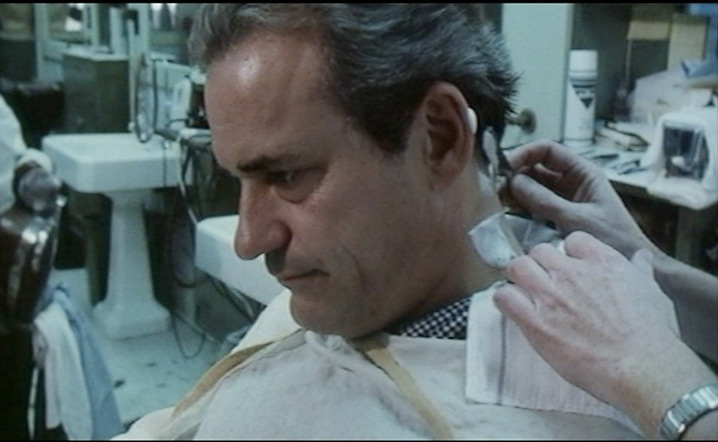 Now available for viewing on Sag Harbor Cinema’s website is “Route One USA,” Robert Kramer’s 1990 film about Route 1, the highway which stretches from the Canadian border to the end of Florida’s Keys.

On Thursday, September 24, at 6 p.m., Giulia D’Agnolo Vallan will lead a Zoom Q&A session with Kramer to discuss the film.

In 1988, after years living and working in Europe, Kramer returned to the United States. “Back,” he emphasizes. Not “home.” To try to understand the country as it was, he decided to travel the entire length of Route 1, from the Canadian border to Key West, filming all the way. His companion on the trip is Doc — ostensibly Kramer’s friend — a brooding physician back after a harrowing decade working in Africa. But in fact, he’s a fictional character played by actor Paul McIsaac, a compassionate man who readily engages those he meets, from business owners, to factory workers and to Army recruits.

For a road movie, “Route One USA” features few shots of the open road itself. Instead, viewers are treated to a series of stops along the way — a Native American reserve in Maine, Walden Pond, the Vietnam Veterans Memorial in Washington, D.C., a Georgia diner, Thanksgiving dinner at a homeless shelter, and evangelical churches that preach the “truth” about the anti-apartheid movement and the dangers of Disney. There are plenty of characters along the way, too, and appearances by televangelist Pat Robertson and Jesse Jackson, as they both campaign for president.

“A thin stretch of asphalt cutting through all the old dreams of a nation” —Robert Kramer’s own description of the set of this film perfectly encapsulates the ambition and the spirit of his epic and hypnotic road movie. It’s an underground classic, and yet in the tradition of “Sullivan’s Travels,” “Two Lane Black Top” and “Easy Rider.” As relevant today as it was 30 years ago in its exploration of the country’s relation with race, religion and culture, it’s not just the people who make the film. Kramer also has an extraordinary eye for people, patterns, and industrial processes (you’ll never look at Monopoly or tinned sardines the same way again), and his visuals shine through in this edition beautifully restored with the support of the Centre National du Cinema.

Kramer’s film is a journey into the American soul. Virtual tickets for the film are $10 at sagharborcinema.org/shc-home.