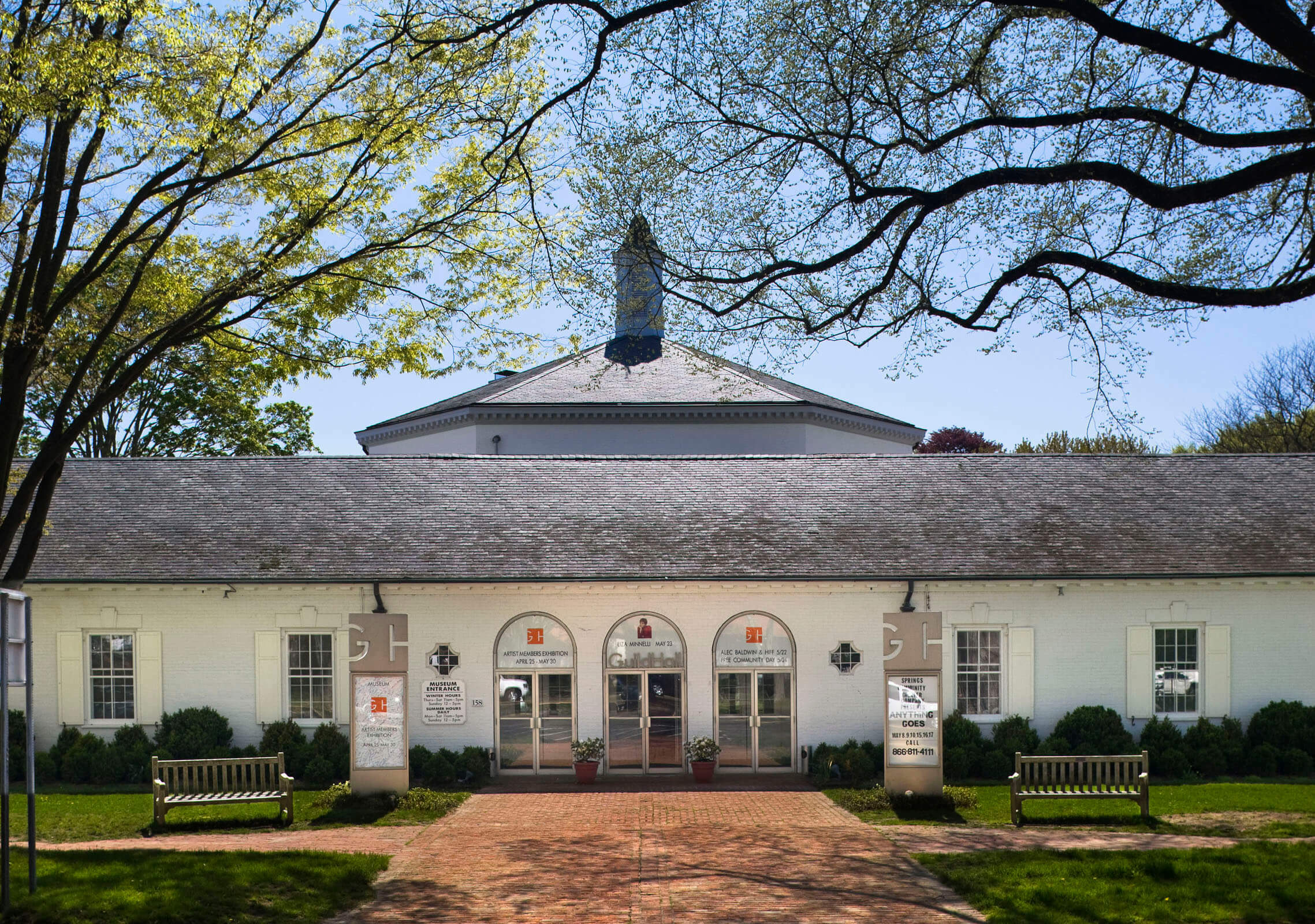 Guild Hall will be the starting point for “Full of Noises,” a self-guided soundwalk. 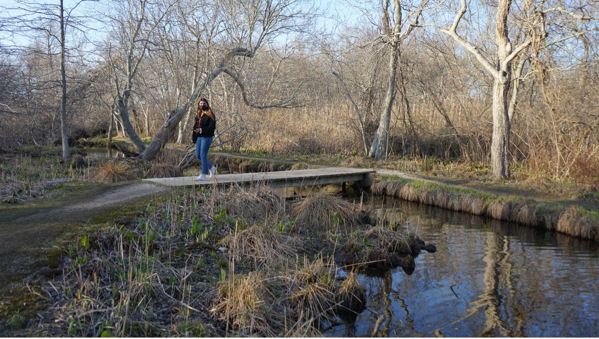 The David's Lane Duck Pond is one of the stops on “Full of Noises,” a self-guided soundwalk. COURTESY GUILD HALL

Beginning this week, “Full of Noises,” a self-guided soundwalk that takes the public through known spaces with new, heightened, and playful listening, comes to Guild Hall in East Hampton. Composed and narrated by Viv Corringham, a British vocalist, composer and soundscape artist, and produced by Guild Hall staff members Anthony Madonna and Patrick Dawson, “Full of Noises” was created in celebration of Guild Hall’s 90th anniversary this year and it links together the cultural gifts of founder Mary Woodhouse — Guild Hall, the Duck Pond and Clinton Academy — with prompts for finding, imagining, and remembering sounds.

Participants will be prompted to download Gesso, a free phone app, pop-in a pair of headphones and listen.

“It is such a treat to be working with Viv Corringham again”, says Madonna, Guild Hall’s Patti Kenner senior associate for learning and public engagement. “As an inaugural community artist-in-residence in 2020, Viv led a series of workshops and performances that challenged us to listen and observe the sounds around us in new ways, and she has done that again with this soundwalk, but this time focusing on the communal centers we know best.”

When participants register for the soundwalk on Guild Hall’s website, they will be sent instructions for downloading Gesso onto their phones. They can then follow the map on screen to take part in a series of listening exercises and prompts that play as they walk. “Gesso is a geo-locative app, so there’s no need to press play,” Madonna explained. “As you walk into a hotspot, a recording will automatically turn on. The walk takes about an hour-and-a-half, so wear good walking shoes, and bring a portable charger.”

The walk begins at Guild Hall and leads walkers to the Duck Pond on David’s Lane, and finally to East Hampton Historical Society’s Clinton Academy. It has been noted that playfulness is encouraged.

“I love leading groups on soundwalks and I’m always happy when people are surprised by how many sounds they notice,” Corringham said. “As we can’t walk together at the moment, I decided to make a guided walk that people can do by themselves. Walking around a duck pond would usually be about looking, but this walk puts the focus on listening. As I walked through East Hampton recording my suggestions for listening, I found it fascinating to experience the familiar village in an unfamiliar way.”

“Full of Noises” is free of charge and will be available from April 24 through October 17. Register at guildhall.org. Guild Hall is at 158 Main Street, East Hampton.