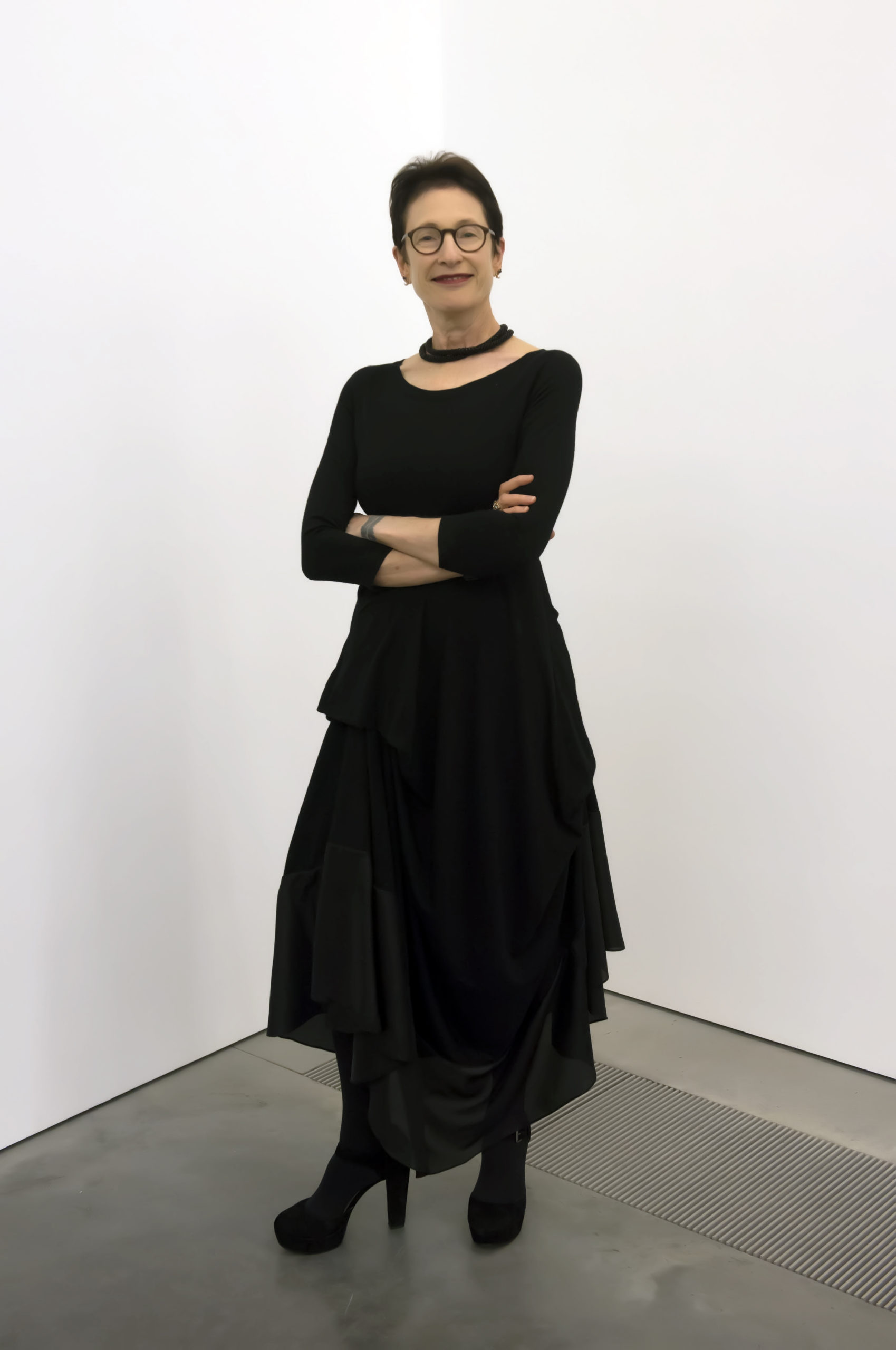 Terrie Sultan is stepping down as director of the Parrish Art Museum.

Parrish Art Museum Director Terrie Sultan is stepping down from her post of 12 years at the end of June.

According to a release sent out by the museum on Thursday, May 21, Sultan has been instrumental in leading the Parrish Art Museum into the 21st century. In 2012, she unveiled the museum’s new building in Water Mill designed by Herzog & de Meuron, which has become an iconic cultural destination on the East End.

“My years at the helm of the Parrish Art Museum have been the highlight of my career, and I am deeply proud of having led the museum into the future,” Sultan said. “It has been an honor and I am ready now to take on new challenges.”

“The Board of Trustees extends a heartfelt thanks to Terrie for her tremendous accomplishments on behalf of the Parrish,” said Mary E. Frank, the board president and interim co-chair. “Terrie arrived in 2008 determined to see the Parrish realize its dream of a new facility designed by the world-renowned architects Herzog & de Meuron. She raised the funds, oversaw the redesign and construction, and gave the local community and the greater art world an award-winning home.

“For the past 12 years under her artistic direction, the Parrish has showcased a variety of work, from previously underappreciated artists like Thomas Joshua Cooper and John Graham, to celebrated 20th century masters like Helen Frankenthaler. We are grateful for the lasting imprint that Terrie has made on the Parrish.”

Chris Siefert, who has served as the Parrish’s deputy director for the past four years, will assume the role of interim director. Siefert will work closely with Sultan and the Parrish’s board of directors to ensure a smooth transition and to plan for the museum’s reopening later this year.

“Terrie has been a tremendous leader and friend to me during my time at the Parrish,” Siefert said. “Her vision and dedication to the museum is inspiring, and I feel fortunate to have had the opportunity to work alongside her for the past four years. In this next chapter, I look forward to working with our dedicated staff together with the board as we plan for the future.”

During her tenure, as a curator, Sultan organized more than a dozen exhibitions with accompanying publications by many of the world’s leading modern and contemporary artists with historic ties to the East End, including the first comprehensive solo exhibitions of major artists Alice Aycock, Thomas Joshua Cooper, Rackstraw Downs, and Jean Luc Mylayne, and focused exhibitions with artists Chuck Close, Keith Sonnier, Clifford Ross, Maya Lin, Andreas Gursky, Josephine Meckseper, and Tara Donovan, among many others. In addition, she has spearheaded several key thematic exhibitions such as “Damaged Romanticism: A Mirror of Modern Emotion,” “Unfinished Business: Paintings from the 1970s and 1980s by Ross Bleckner, Eric Fischl, and David Salle,” and “Telling Stories: Reframing the Narratives.” Many of these exhibitions traveled to additional museum venues nationwide.