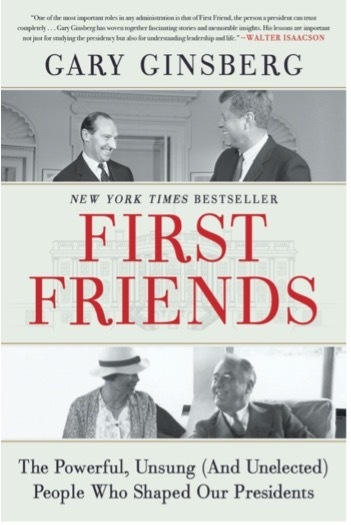 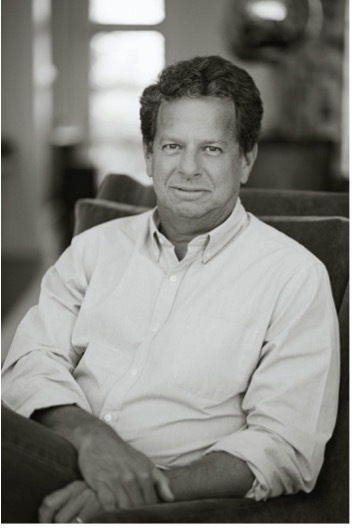 Author Gary Ginsberg discusses “First Friends: The Powerful, Unsung and Unelected People Who Shaped Our Presidents” at The Church on July 9. COURTESY THE CHURCH

On Saturday, July 9, at 4 p.m., The Church in Sag Harbor welcomes acclaimed writer Gary Ginsberg for a discussion of his New York Times bestselling book “First Friends: The Powerful, Unsung and Unelected People Who Shaped Our Presidents.”

Presidential literature is replete with books about First Ladies, First Sons, First Butlers, First Chefs, First Decorators, even First Pets, but no one has ever looked at the role of the First Friend in American history and how this person helped shape the man, his presidency, and history itself. The talk will be moderated by Pfizer Executive Vice President and Chief Corporate Affairs Officer Sally Susman, who is also a board member of The Church.

Gary Ginsburg, a former Clinton administration aide and media executive will discuss how he came upon this new lens for understanding the American presidency, what motivated him to write it, and how the nine friendships he covers in his New York Times best-selling book changed history. The stories he tells, from the founding of America until the present, will illuminate how presidents are no different than any of us: in need of meaningful, enduring friendships to provide emotional ballast and the truth. And when your best friend is the most powerful person on the planet — and often the loneliest — the stakes can be great.

Gary Ginsberg grew up in Buffalo, New York (home to two U.S. presidents). A lawyer by training, he has spent his professional career at the intersection of media, politics and law. He worked for the Clinton administration, was a senior editor and counsel at the political magazine George, and then spent the next two decades in executive positions in media and technology at News Corporation, Time Warner and SoftBank. He has published pieces in The New York Times and The Wall Street Journal and was an on-air political contributor in the early days of MSNBC. He lives in New York City with his wife and two sons. “First Friends” is his first book.

Tickets for Gary Ginsberg’s talk are $15. The Church is at 48 Madison Street in Sag Harbor. For details, visit thechurchsagharbor.org.