The Do’s And Dont’s Of Getting Rid Of Mold 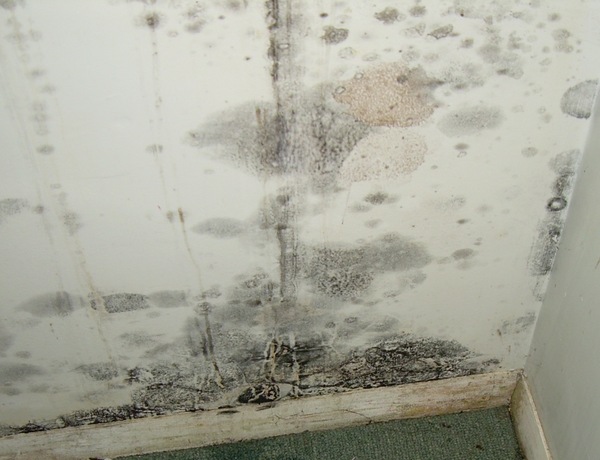 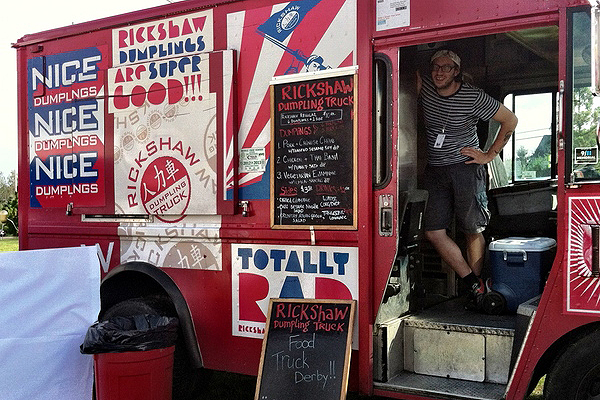 A slow leak from the dishwasher went undetected for too long. COURTESY BRAD SLACK 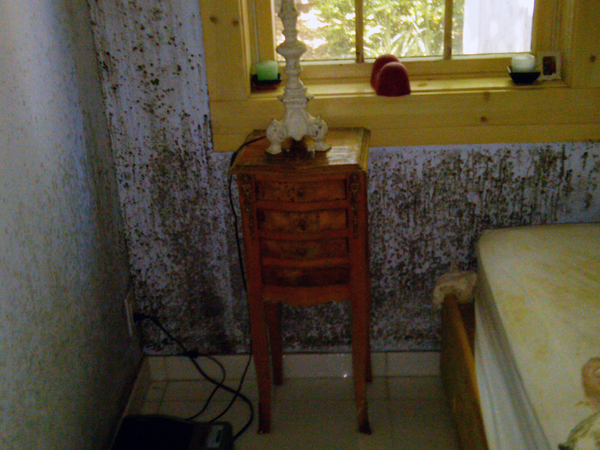 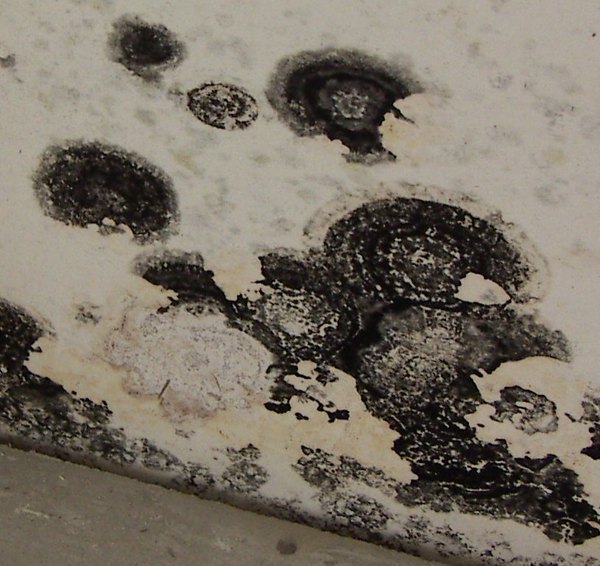 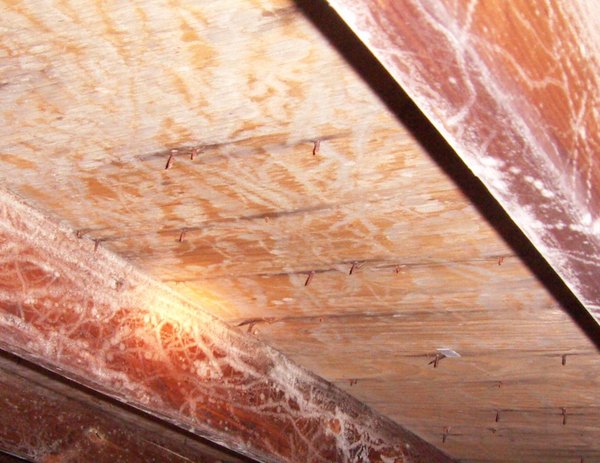 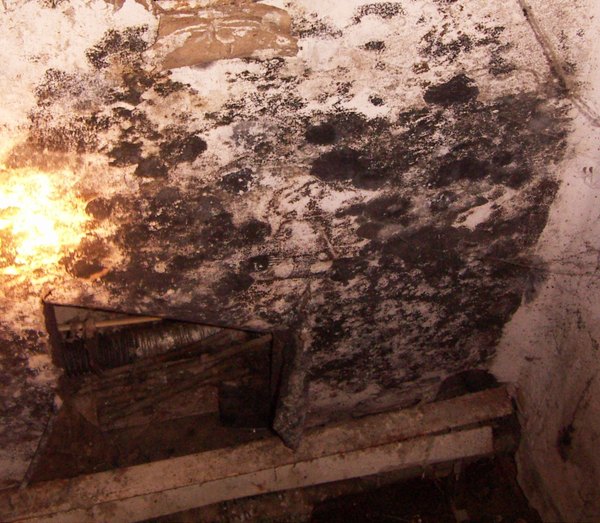 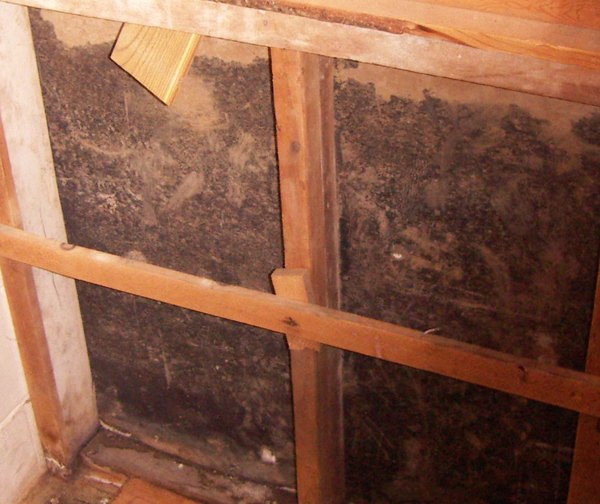 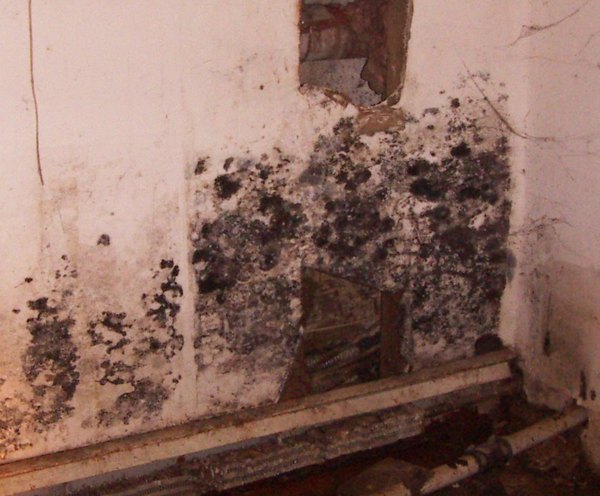 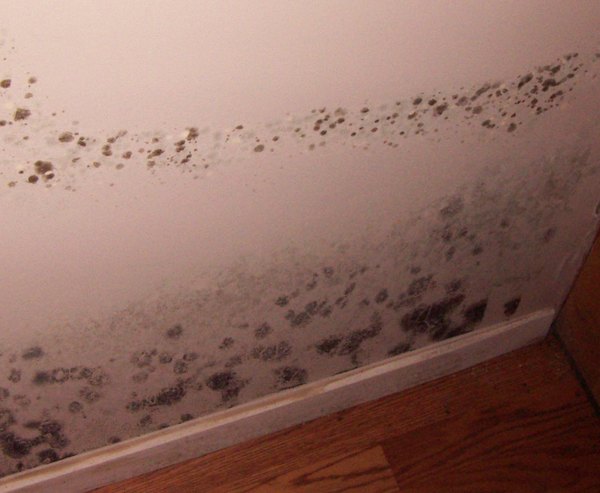 Visible mold growth on the drywall at the entrance to a basement apartment. COURTESY BRAD SLACK KONICA MINOLTA DIGITAL CAMERA 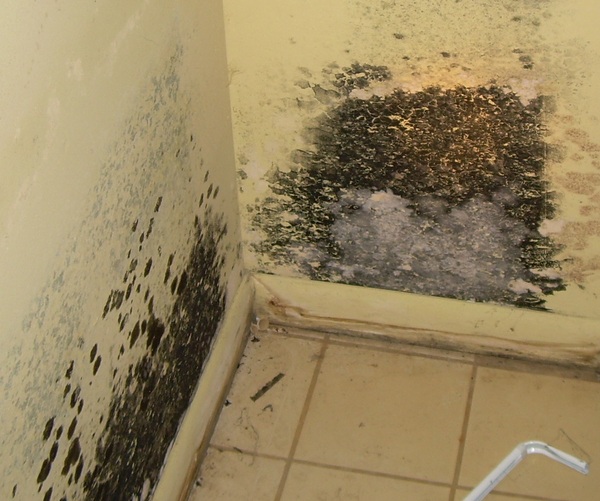 A pipe freeze-up caused this damage while the owners were on vacation. COURTESY BRAD SLACK 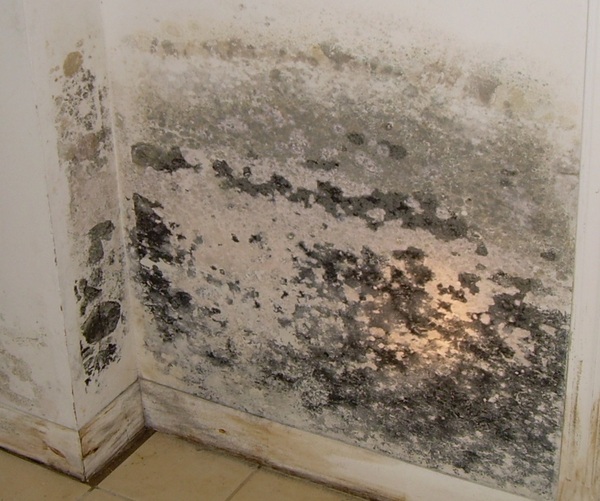 One inch of water in a basement went undetected for a week. COURTESY BRAD SLACK 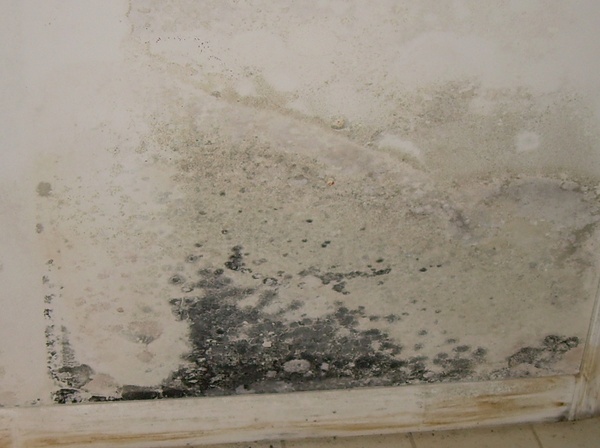 One inch of water in a basement went undetected for a week. COURTESY BRAD SLACK

Mold spores are everywhere and, by themselves, are generally harmless as they float through the ocean air here on the East End, clinging to people and insects as they hitch rides inside even the cleanest and driest of homes.

But add a leaky ceiling or flooded basement and it’s a recipe for disaster.

Whether they’re allergenic, pathogenic or toxigenic molds—of which there are more than 200,000 known species—moisture is the key ingredient for rapid growth, agreed inspector Brad Slack, owner of Wading River-based Mold Pro, Inc., which frequently services Hamptons homes and businesses.

A number of mold species release mycotoxins, which can be dangerous in high levels, Mr. Slack explained, causing lung and eye irritation, fatigue, nausea, headaches and sometimes even death.

“Exposure can be a very devastating thing,” Mr. Slack said. “I had a client in the city who had black mold in his home and lost his infant daughter five days out of the hospital. This needs to be taken seriously.”

In the Hamptons, Mr. Slack often finds serious cases of mold in summer rentals with absentee landlords, he said.

“The tenants weren’t taking proper care, the landlord wasn’t there to check up on things, the basement flooded and no one noticed for three days,” he said. “If we find moisture like that, we’re going to find mold.”

Though many times, mold is tucked away behind a damp wall or inside wall cavities, Mr. Slack said. Nastier molds—such as black mold (

), which is commonly found in water-damaged and flooded buildings—are attracted to the paper that covers sheetrock, he said. The only way that hidden mold can be uncovered is by air sampling, he said.

First, an air sample is taken outdoors, which the indoor sample will be based upon, Mr. Slack explained. If he detects a problem inside, Mr. Slack then writes a remediation protocol for the cleanup, he said.

Not all cases of mold need professional help. If homeowners see green, brown or white mold spots slinking up their bathroom or basement walls, it can be cleaned with the proper product—a bleach or disinfectant—and, most important, kept dry, humidity-free and sealed off from the rest of the house, Mr. Fevola said. But without care, the mold spores can spread just by scrubbing the infested surface, like a dandelion’s seeds are carried by the wind, he explained.

“To avoid that, I always recommend getting a professional in,” Mr. Fevola said. “But for instance, two days ago, I start up my portable generator and I scratched my hand. I put some ointment on it, a Band-Aid and it’s healing fine. But if I had cut myself to the point that I couldn’t stop bleeding, I’d go to the emergency room. As with anything in life, use common sense. If it’s a problem you’re not familiar with, get the advice of a professional.”

Professional remediation can take anywhere from a morning to three weeks, and can cost between $500 and $30,000, Mr. Fevola reported. Equipped with masks, respirators and full-body suits, workers vacuum up the mold and run powerful fans that push the remaining moisture into the air, which is sucked up by strong humidifiers, turned back into liquid and poured down the drain, he explained. The entire area is contained to prevent mold from spreading throughout the house.

“But if you don’t remove the factors, like humidity, you’ll continue to get mold,” Mr. Fevola said. “So a lot of times, I say to people, ‘If you have a home without air conditioning, you may want to think about making that investment,’ or you need to have your home very well-ventilated and you need to run dehumidifiers to remove the moisture from the air. If it stays in the air, it touches the walls or wood and mold grows.”

To keep mold at bay, be extremely conscious of leaks, Mr. Slack said.

Also, clean the gutters, he said. When they overflow, the water often seeps in through the basement, he said.

Mr. Fevola advised to keep items prone to collecting moisture out of the house.

“Leave a leather-bound book in a bookcase for two or three years, there’s a good chance it will develop mold,” he said. “Leather has moisture in it.”

Another culprit could be the family dog or cat, he said.

“Say you dried off a wet pet with a towel and left it in the hallway closet on the floor. Three weeks later, you’ll have mold under the towel,” Mr. Fevola said.

But the biggest piece of advice from both experts was to be weary of hiring a company that will inspect for mold and then remediate a potential problem.

“In my book, there’s no way you can test and then do the job, and then guarantee the house is clean,” Mr. Fevola said. “It’s too much of a conflict of interest, so be careful.”

And in the wake of Hurricane Irene, Mr. Slack said he’s seen many homeowners being taken advantage of during their flood cleanups.

“Companies are coming in—not licensed, not certified—and have no understanding of what needs to be done,” he said. “If you go that way, you’ll end up paying tenfold in the long run.”