The Making Of Marilyn - 27 East

The Making Of Marilyn 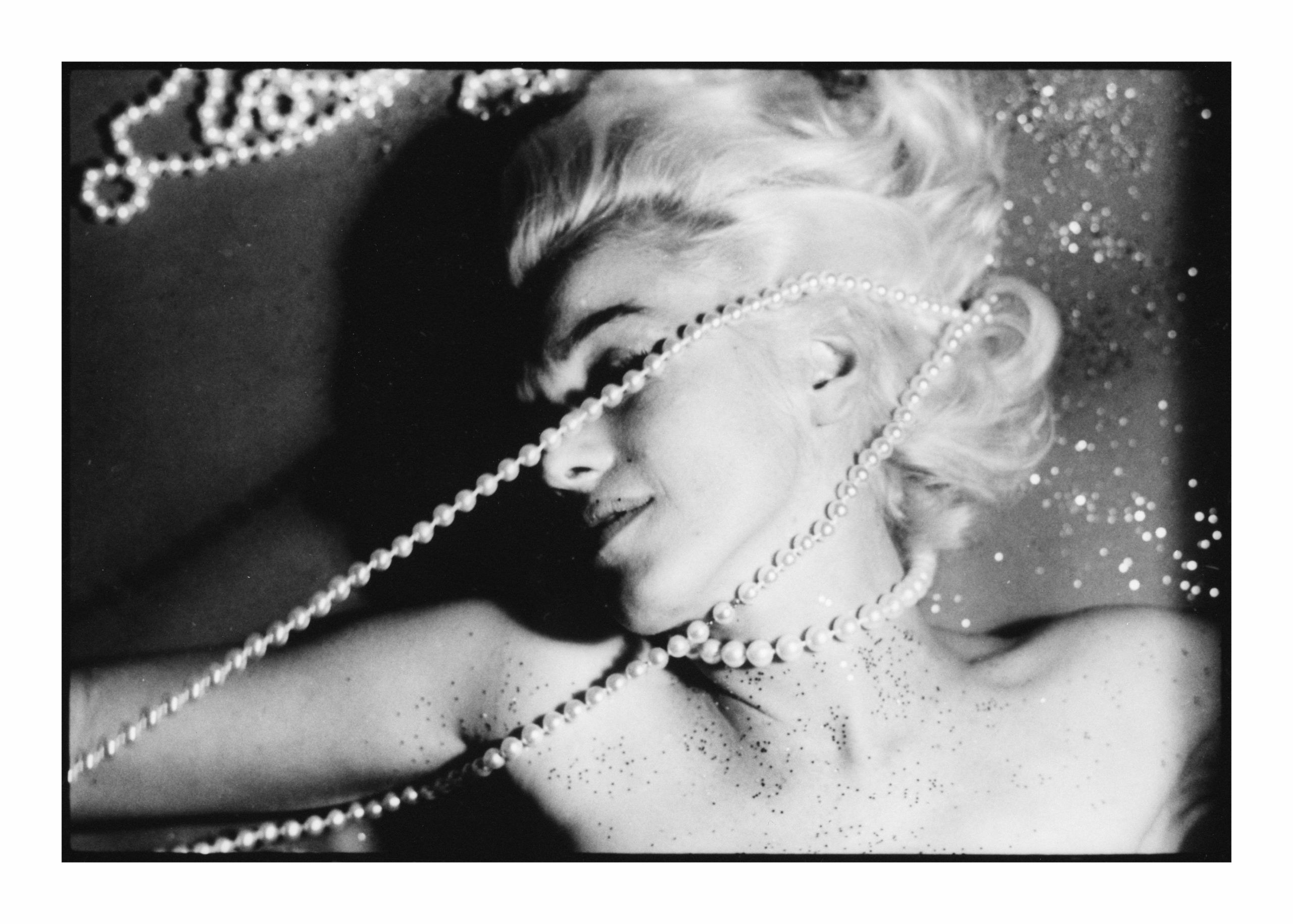 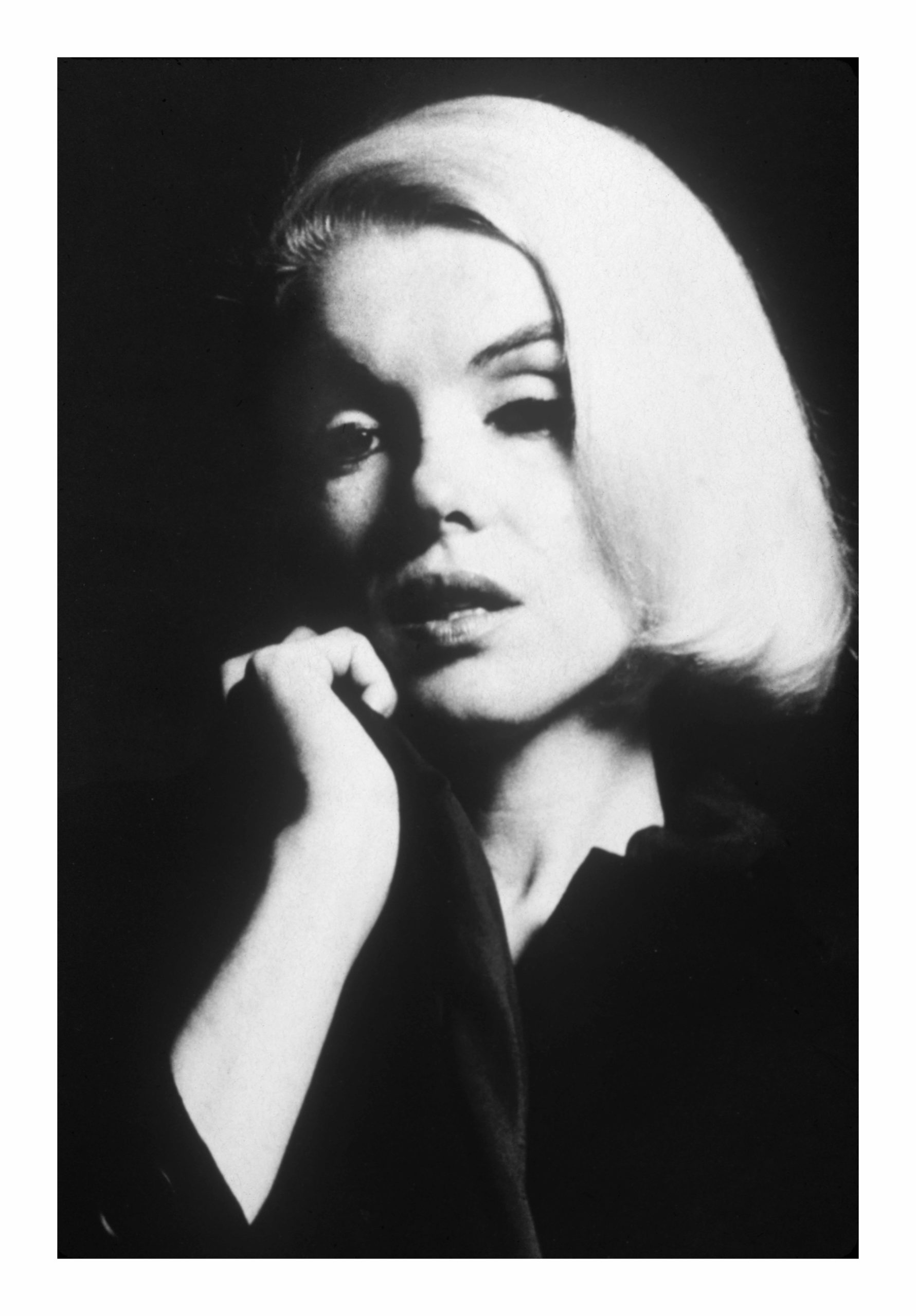 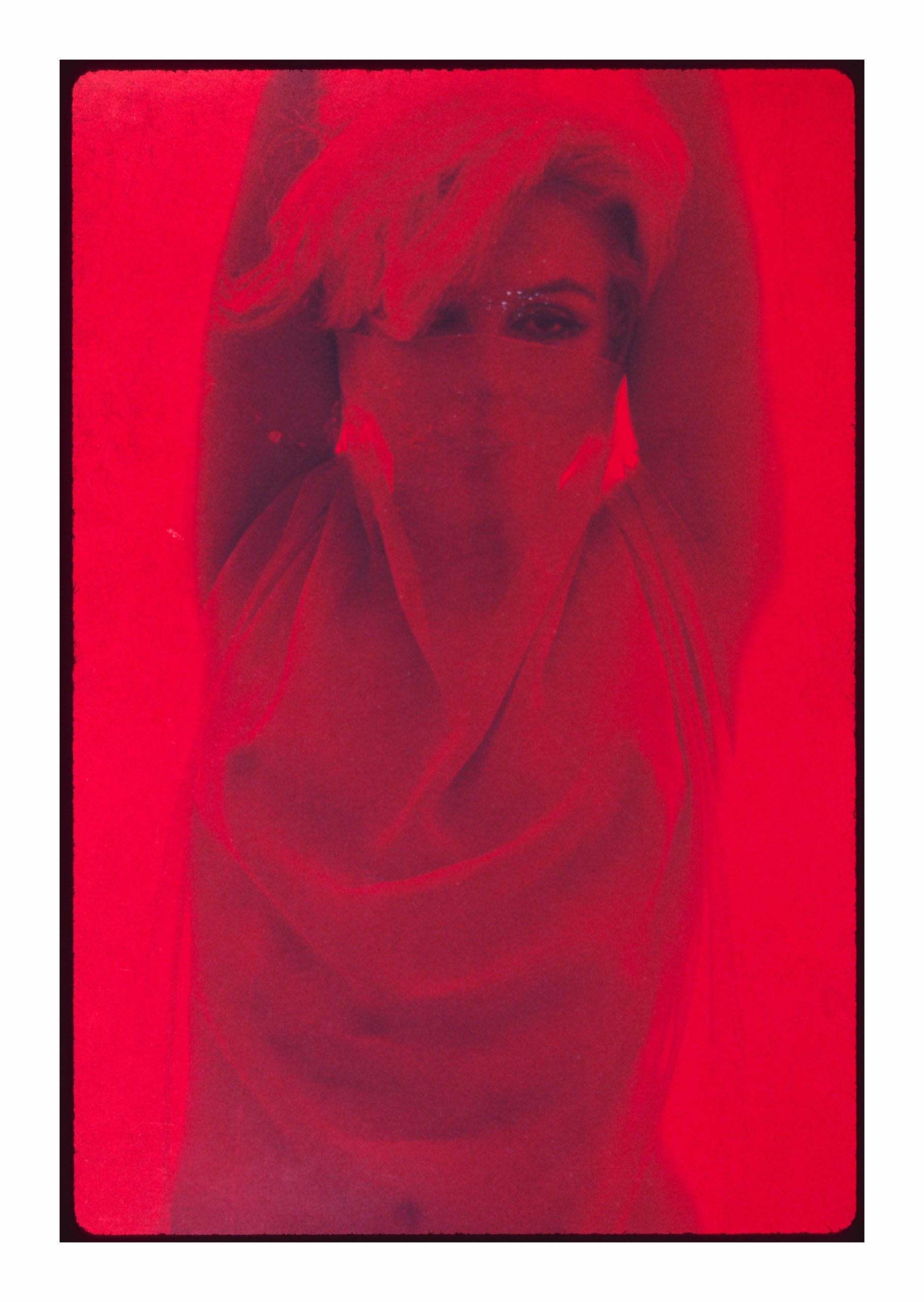 “I knew it took a long time to become Marilyn Monroe each day, and after all, it had taken me a whole lifetime to be sitting in front of her.” – Bert Stern

That quote by Stern came as a result of his experience photographing the legendary actress in 1962. The shoot took place over the course of three months, two sessions and four days at The Bel Air Hotel in Los Angeles. The final shots were taken on June 21, 1962, and Stern was the last photographer to do a studio session with Monroe, who died less than two months later on August 5. In its September 1962 issue, Vogue magazine published 10 of Stern’s black and white photographs from the shoot in which Monroe wore a black Dior dress. Vogue’s art director chose the images before learning of Monroe’s passing. It was too late for the magazine to stop the presses and the publication became a haunting and somber memorial for the starlet.

The photographic show opened with a reception on February 4, and it features Stern’s black and white images from the Monroe shoot, along with sepia-toned prints and those in themes of red. The works are sourced from the personal archives of Stern and will be available in never before printed large-sized editions of eight.

Bert Stern began his illustrious photography career in the 1950s and quickly became a rising star in the world of advertising and fashion photography. Working alongside Stanley Kubrick, Irving Penn, Richard Avedon, and his mentor, art director Herschel Bramson, he acquired clients such as Smirnoﬀ Vodka, I. Miller and Dansk. Later, his acclaimed celebrity portraiture includes the likes of Louis Armstrong, Twiggy, Audrey Hepburn, Richard Burton, Liz Taylor, and Gary Cooper to name a few.

Stern, who had a home in Sag Harbor, died on June 26, 2013, and in curating this exhibition, his widow, Shannah Laumeister Stern, said in a statement, “This is the first Marilyn Monroe show I’m doing since his passing … I wanted to show the more personal relationship between Bert and Marilyn in this show. The quirkiness, playfulness, and emotion that happen between two people who work together is a chemical reaction that does not have to be explained. They are in the work itself. I want to evoke the contrast of Marilyn’s many looks in the less popular images in a story that is visually intriguing and alive.

“Bert captured Marilyn in a series of images so comprehensively,” she continued. “He went beyond her external and ethereal beauty to her essence. Marilyn seemed to trust Bert and let go in ways she had never before. She was free and playful and Bert captured the total of her with the reverence and passion he felt. They had a relationship through what they both related to most, the lens of the camera.”

HGU New York Hotel is at 34 East 32nd Street in New York. The show will run through April 13. Ten percent of the proceeds of all sales will go to the Red Cross For Australian Wildfires Disaster Relief. For more information, visit juliekeyesart.com.