The Story He Is - Roger Rosenblatt's Writing Life - 27 East 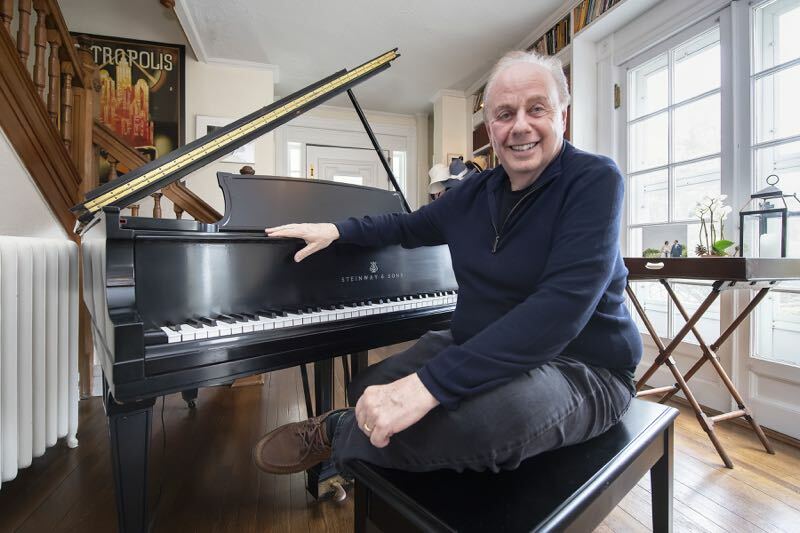 Roger Rosenblatt at his piano in Quogue in April, 2019. 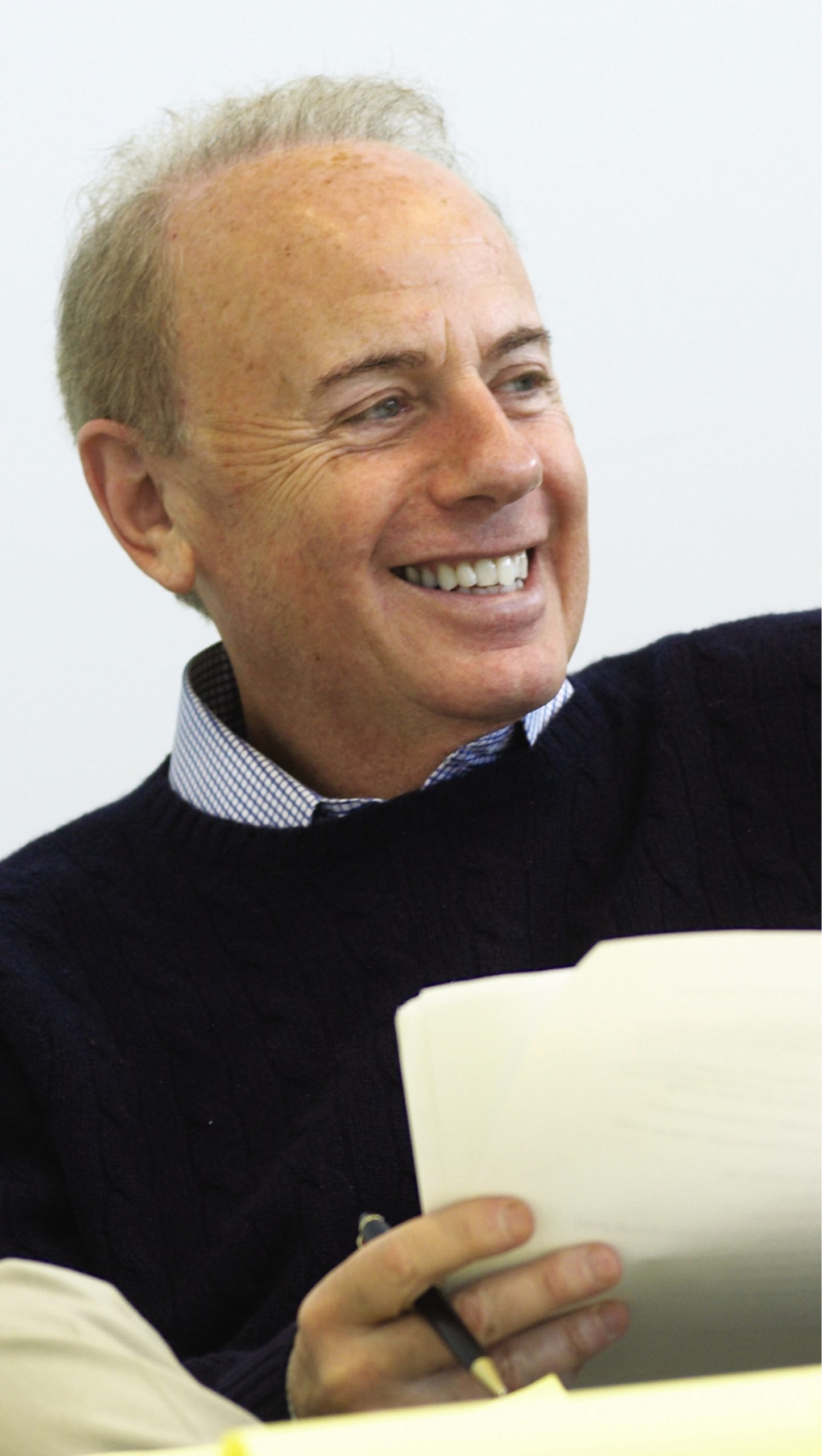 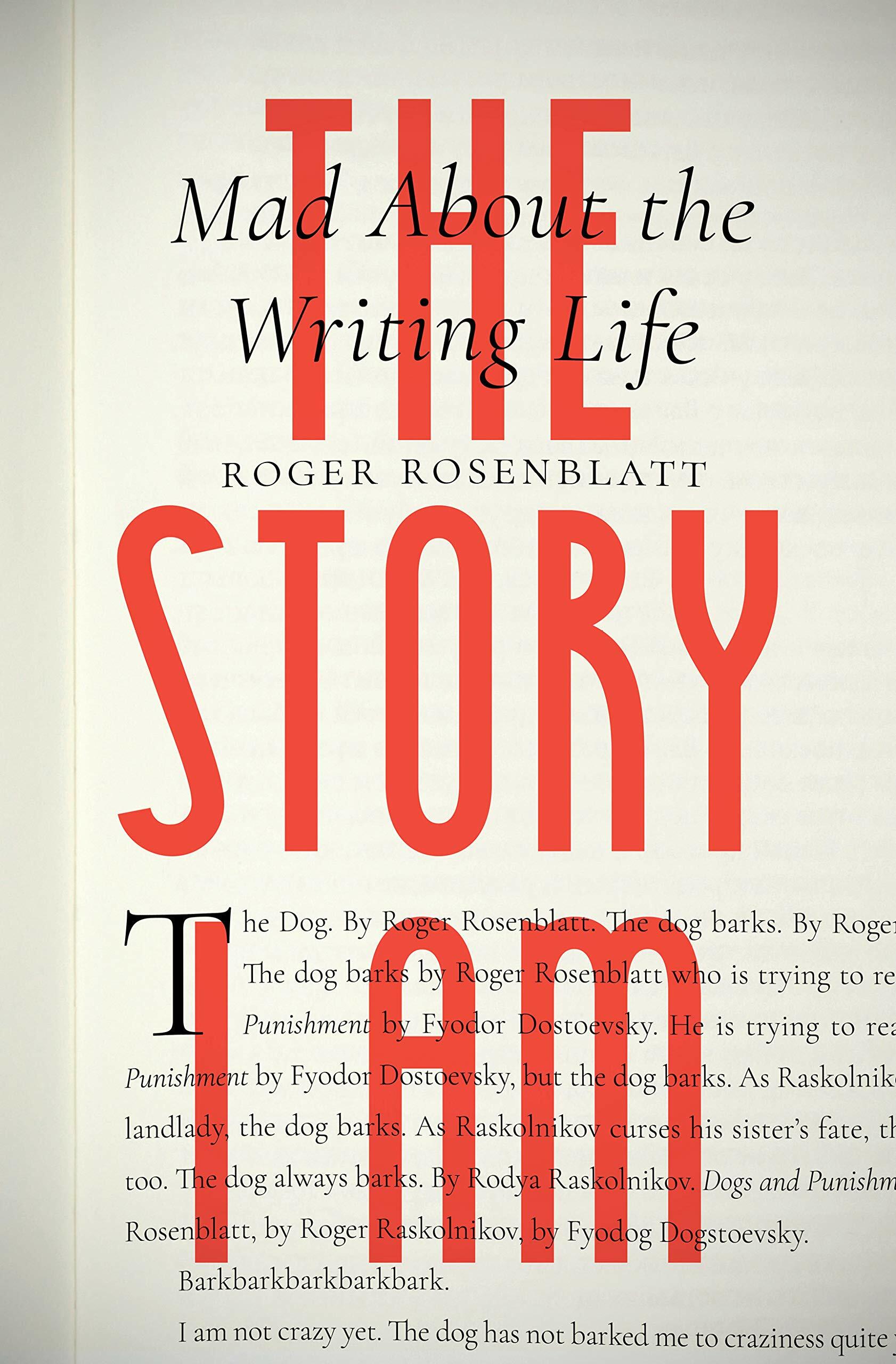 "The Story I Am: Mad About the Writing LIfe." 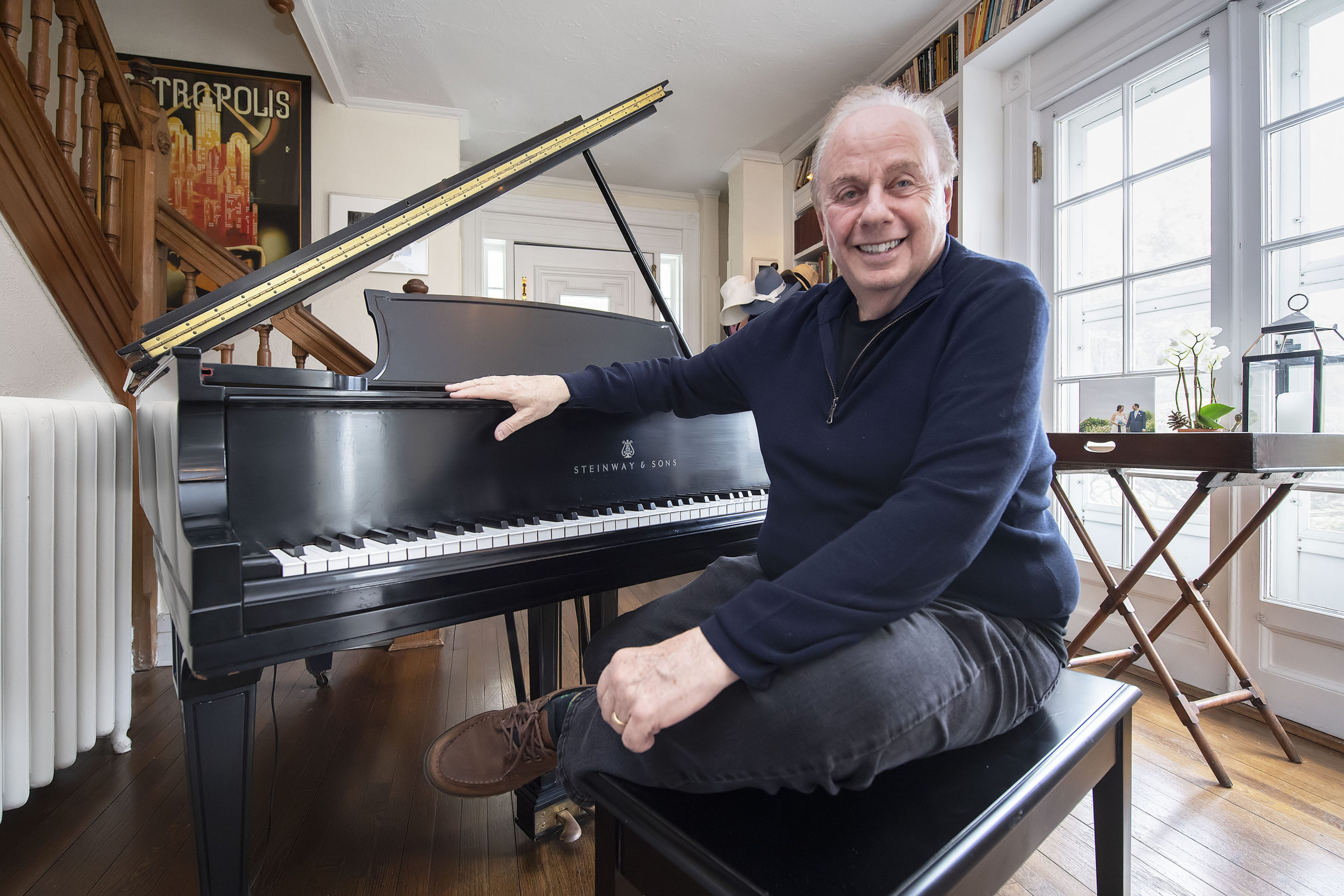 Roger Rosenblatt at his piano in Quogue in April, 2019. MICHAEL HELLER

In truth, Roger Rosenblatt never really intended for his collection of prose to become a book. But once a writer, always a writer, and that’s exactly what his selected essays — on the subject of writing, as it turns out — has become.

“I knew I would make a fortune on the book and couldn’t resist the opportunity,” joked Rosenblatt, who will most likely do nothing of the sort with “The Story I Am: Mad About the Writing Life,” which was published by Turtle Point Press in April.

By way of back story, this book project began life as an outgrowth of “Lives in the Basement, Does Nothing — A Writing Life,” the one-man show Rosenblatt performed at Bay Street Theater in Sag Harbor back in April 2019. In that piece, he shared with audiences the details behind his desire — no, drive — to write. Part monologue, part musical, Rosenblatt compared the craft of writing to a winding, meandering path of exploration, not unlike the route taken by improvisational jazz pianists, which he also happens to be, albeit on a purely recreational basis.

“So I had been thinking about the subject of writing — which is what the show at Bay Street was about,” explained Rosenblatt, who lives in Quogue and teaches for Stony Brook Southampton’s MFA in Creative Writing and Literature program. “It had been on my mind, so I went back to find pieces I had written on the subject.”

It turns out, over the course of 40 years as a journalist, columnist and essayist, Rosenblatt has produced quite a lot of writing — not only books but pieces for The Washington Post, Time magazine, The New Republic and PBS’s “MacNeil/Lehrer NewsHour,” among others. That’s a lot of words, and a lot of those words, it turns out, are about the subject of writing itself.

So last year, Rosenblatt gathered together bits, pieces, snippets and excerpts from his many books, essays and articles and assembled them into a manuscript of sorts on the subject of writing. He had 100 copies of it printed out for distribution to friends, and one of those friends, Lance Morrow, also a longtime essayist for Time magazine, thought the manuscript should be published. He directed Rosenblatt to Jonathan Rabinowitz, founder of Turtle Point Press, which is committed to publishing forgotten literary gems. Not that Rosenblatt’s gems had been forgotten, per se; it’s just that many of them were written decades ago and had been tucked away out of sight.

“He was very encouraging,” said Rosenblatt of Rabinowitz’s reception to the manuscript. “He wrote to Ruth Greenstein [publisher and editorial director] at Turtle Point, and it became a book. I’m very pleased. It was lucky. It’s had four or five reviews, all really nice. The main pleasure in writing it was collecting the pieces and realizing how much continuity there was over the years.”

Though the book is about writing, Rosenblatt stresses that it was his renewed interest in music brought on by his Bay Street performance last year that really inspired him to take a closer look at the craft of writing itself.

Interestingly enough, his talent for music goes back even further. Rosenblatt was born with what he calls a “minor gift” — that is, an ability to play by ear a piece of music that he’s heard only one time. He recalls that as a young child growing up in New York City, he would spend hours in the late afternoons hanging out with three single women who lived in the apartment above his own.

“My mom taught and my dad was a doctor, so it was wonderful for me to spend time with them,” said Rosenblatt, who was no older than 4 or 5 years old at the time. “They were a hoot and let me cheat at canasta. I was like their adopted child.”

One of the women, who happened to be editor-in-chief of Harper’s Bazaar magazine, would sit down to play the piano every evening when she came home from work.

“She was terrible — it was like someone with a sledgehammer was playing, and you couldn’t avoid the music because it was loud as it could be,” said Rosenblatt. “One day she played ‘The Blue Danube Waltz,’ she got up, and then I sat and played it.

“They made a fuss over it, which made me make a fuss over it,” said Rosenblatt. “It was then that I realized how imbued I was with music and jazz. Later on in high school, I played for parties.”

But, eventually, Rosenblatt’s skill as a writer eclipsed his talents as an improvisational piano player, and he came to understand how music, at least for him, is akin to the art of putting pen to paper.

“For better or worse, I plunge into any piece,” he explained. “I think I should write a piece about ‘blank,’ then I see if that long, winding road will take me into the subject, out of the subject and dance around it.”

Because of the improvisational nature of exploring topics in his own writing, Rosenblatt adds that he’s not a big proponent of outlining and he advises his own writing students at Stony Brook Southampton to avoid it as well. “The editors don’t know what they want,” he confides. “As long as you don’t drown, you’re fine.”

In assembling the order of the selected pieces in “The Story I Am,” Rosenblatt chose as the first offering a selection from his memoir “Kayak Morning,” one that conveys the enthusiasm of writing to let others know that they can do anything in this form and, should, like him, just dive in to the deep end because the water is fine.

“Then I felt I could go into other things — being the writer in the family, the memory of the writer as a social being, ‘Dogstoevsky,’ which is about how I can’t write because the dog is barking, and ‘May I Kill You?’ about a grumpy writer not wanting to be bothered.”

Speaking of grumpy, many people are these days, and when asked how the current pandemic has affected his own writing rhythms and routines, Rosenblatt, an admittedly fairly solitary creature, confides there’s not been a huge noticeable difference between quarantine and his regular working schedule.

“I’m just fine,” he said. “I’m aware of the weirdness of it. Usually I’m alone and the world is having a great time.

“Now the world is alone.”