The Tale Of A Ballerina 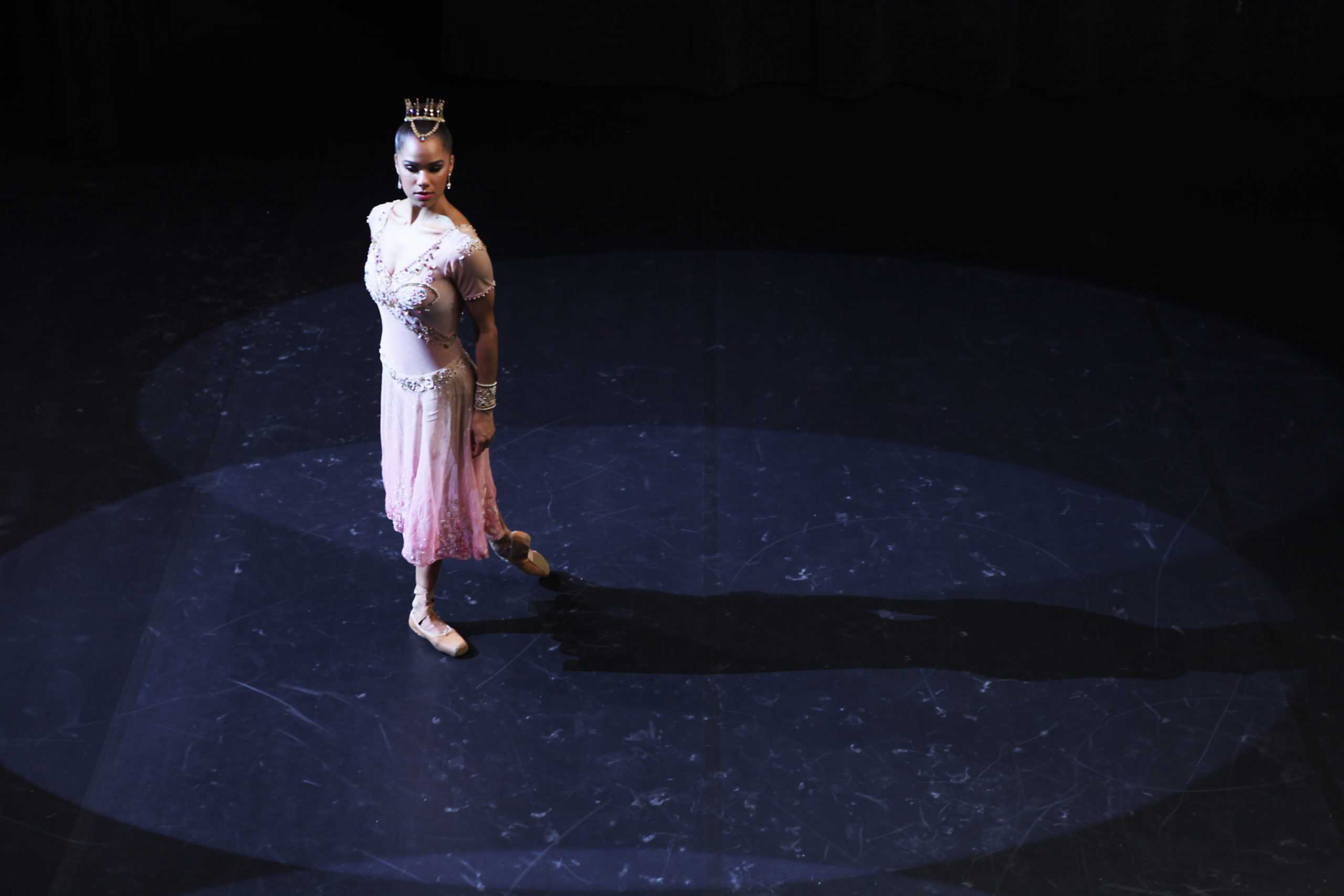 Misty Copeland in "A Ballerina's Tale."

The highly-acclaimed documentary examines African American ballerina Misty Copeland’s prodigious rise, her potentially career-ending injury, and themes of race and body image in the classical ballet world. The first African American woman to be named as a principal dancer, in June 2015, in American Ballet Theater’s history, Copeland was also named to Time Magazine’s list of the 100 most influential people in 2015, gracing its cover. She has published a best-selling memoir, “Life in Motion: An Unlikely Ballerina,” a children’s book, “Firebird,” and starred in the 2015 Broadway musical “On the Town.”

Besides the film, the interview with director Nelson George will also be on the Hamptons Doc Fest website.

Other films also still available through the Hamptons Doc Fest website, most with Q&As from the directors’ appearances at the Hamptons Doc Fest film festival in previous years, are “Terrence McNally: Every Act of Life,” “Toni Morrison: The Pieces I Am,” “In Search of Israeli Cuisine,” “Maya Angelou: And Still I Rise,” “The Biggest Little Farm,” “Three Identical Strangers,” “The Black Panthers: Vanguard of the Revolution,” “Spielberg,” “Life, Animated,” “Very Semi-Serious,” “Free Solo,” “To a More Perfect Union: U.S. v. Windsor,” “Marvin Booker Was Murdered,” the new first-run documentary “Beyond the Visible: Hilma af Klint,” “Dads” for Father’s Day, “Pick of the Litter,” “Jane Fonda in Five Acts,” the new first-run documentaries “John Lewis: Good Trouble” and “Spaceship Earth,” “A Moment in Time: Hamptons Artists,” “What Happened, Miss Simone?” new first-run documentaries “The Fight” and “Denise Ho: Becoming the Song,” and Fest Faves “Mike Wallace Is Here,” “Merchants of Doubt,” “Driven To Abstraction” and “Breslin and Hamill: Deadline Artists.”