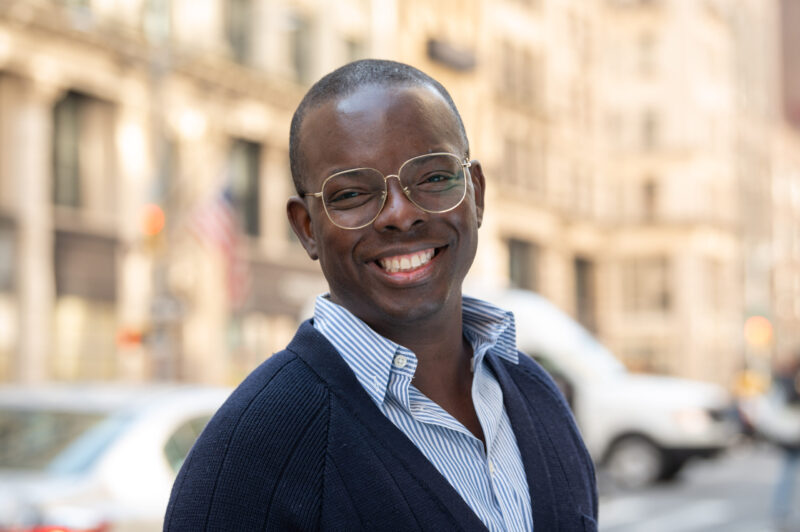 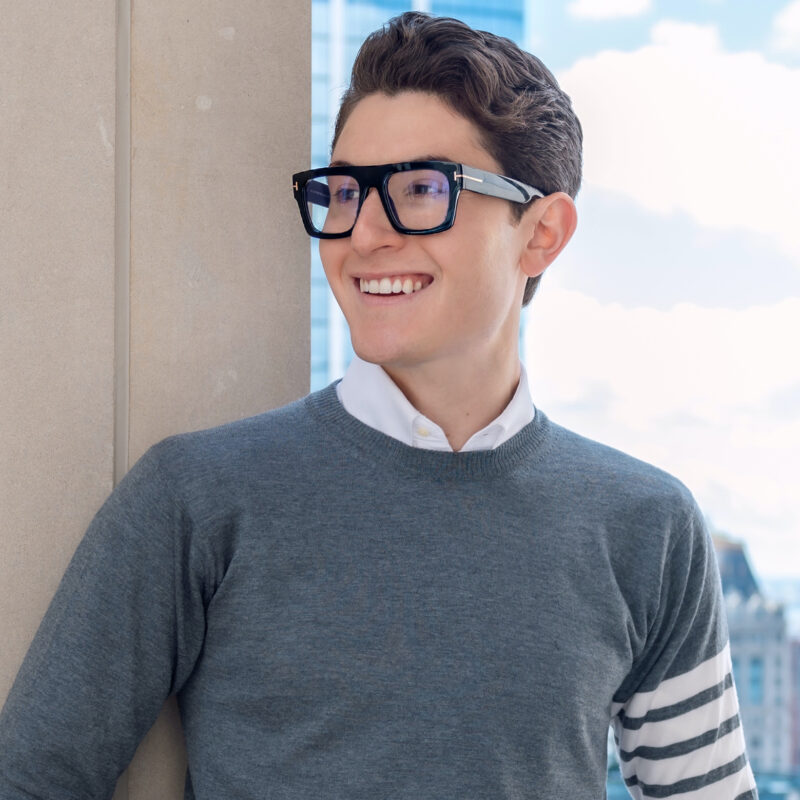 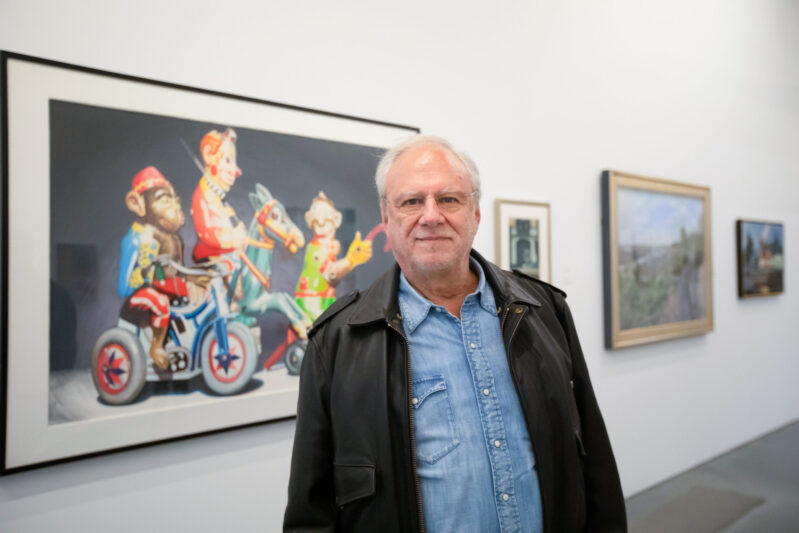 The Parrish Art Museum welcomes three new members to its board of directors — Louis K. Meisel, Larry Milstein and George Wells. With close ties to the region and the museum, Meisel, Milstein, and Wells bring enthusiasm and their particular expertise to the board.

Author and art collector Louis K. Meisel has written over 15 books on art and has been instrumental in supporting more than 200 museum exhibitions worldwide. Owner of one of the first art galleries in SoHo, Meisel was an early champion of Photorealism — a term he coined in 1969 — and a proponent of Pin-up, a sub-set of American illustration. Meisel and wife Susan Pear Meisel have been avid champions of the Parrish since the late 1980s. In 2020, they gifted 13 significant works by Photorealist artists to the museum. In 2013, they launched and continue to be the key sponsors of Salon Series — the museum’s popular Friday evening concert series featuring an international roster of award-winning musicians. Board members of Pro Musicis, Concert Artists Guild, and Pianofest of the Hamptons, Susan and Louis Meisel promote classical musicians by hosting music salon concerts on the East End and at New York City venues including Carnegie Hall and Lincoln Center.

Larry Milstein is a co-founder of PRZM, a next gen consultancy and Gen Z community with more than 1,000 members across 20 countries. PRZM works with a range of Fortune 500 brands and leading non-profit institutions to engage next gen audiences through strategic insights, digital marketing and creative communications. He was named to Forbes “30 Under 30 for the Class of 2021” and Cultured Magazine’s “2020 Young Collectors List.” Milstein was appointed as trustee ex-officio to the Parrish board in 2019. In 2018, he launched and became chair of the Midsummer Gala “Late Night” Party, developing and leading young supporter engagement, which led to the formation of the Parrish’s NEXT Council in late 2021.

George Wells is founder CEO of Wells Group of New York, a boutique financial consulting firm focused on startups disrupting industries using technology. The Wells Group team acts as an Interim CFO or Interim Controller for dozens of businesses and serves as the operational point person on finance and accounting matters. Wells began his career in investment banking at bulge bracket firms such as Morgan Stanley and Goldman Sachs. He attended Morehouse College and earned an M.B.A. from Stanford. Wells made headlines in 2020 after pledging a $1 million art gift to his undergraduate alma mater, primarily consisting of works by LGBTQ and/or Black artists who focus on identity and race. He was instrumental in introducing Mickalene Thomas and Racquel Chrevremont (Deux Femmes Noires) to the Parrish which led to the development of the museum’s current exhibition “Set It Off.” Wells is on the Artists Council and Painting & Sculpture Committee of the Whitney Museum of American Art, and sits on the board of the Anti-Recidivism Coalition and Out in Tech.