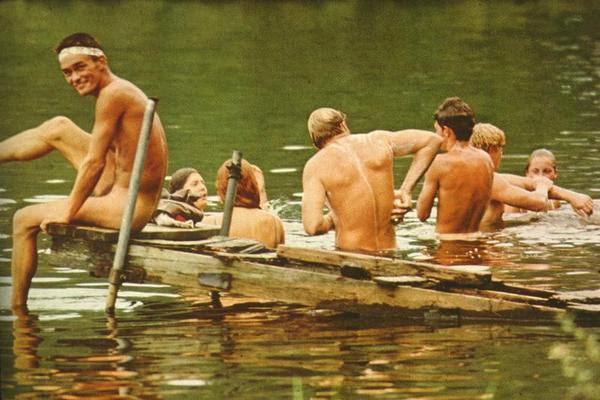 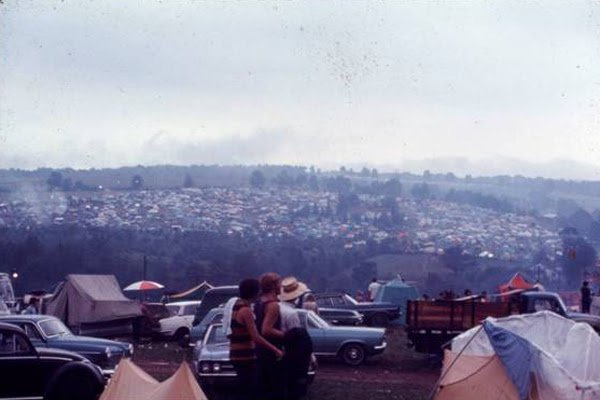 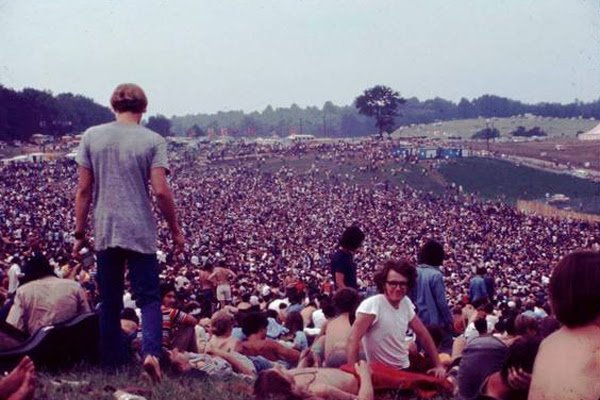 It was billed as three days of “Peace, Love and Music,” and against all odds, it truly was.

In August of 1969, 500,000 people, most of them young and disillusioned with the Vietnam War and mainstream society, converged on Max Yasgur’s dairy farm in Bethel, New York.

Despite traffic, food shortages and lots of rain, against all odds Woodstock was an amazingly peaceful and uplifting gathering of those who wanted to change the world and who, in that place at that time, really thought they would.

Crosby, Stills and Nash, Country Joe and the Fish, Jimi Hendrix and Joan Baez were among those who turned out, tuned in, and ultimately marked the turning point in the counterculture movement.

As David Crosby told The Press in an interview last year when asked if he and his bandmates understood their role in the movement at the time, “No, I don’t think we had any idea at the time. We just knew we had to do it.”

Now we’re asking you to do it, too. If you live on the East End of Long Island or grew up here and were at Woodstock in 1969, send us a few paragraphs about your experiences, memories and how those three days ultimately affected you. We’d love photos from the era, too. Email us at mailbag@pressnewsgroup.com.