When Life Imitiates Fiction: Merrell's Novel 'Shirley' Makes It To The Movies - 27 East 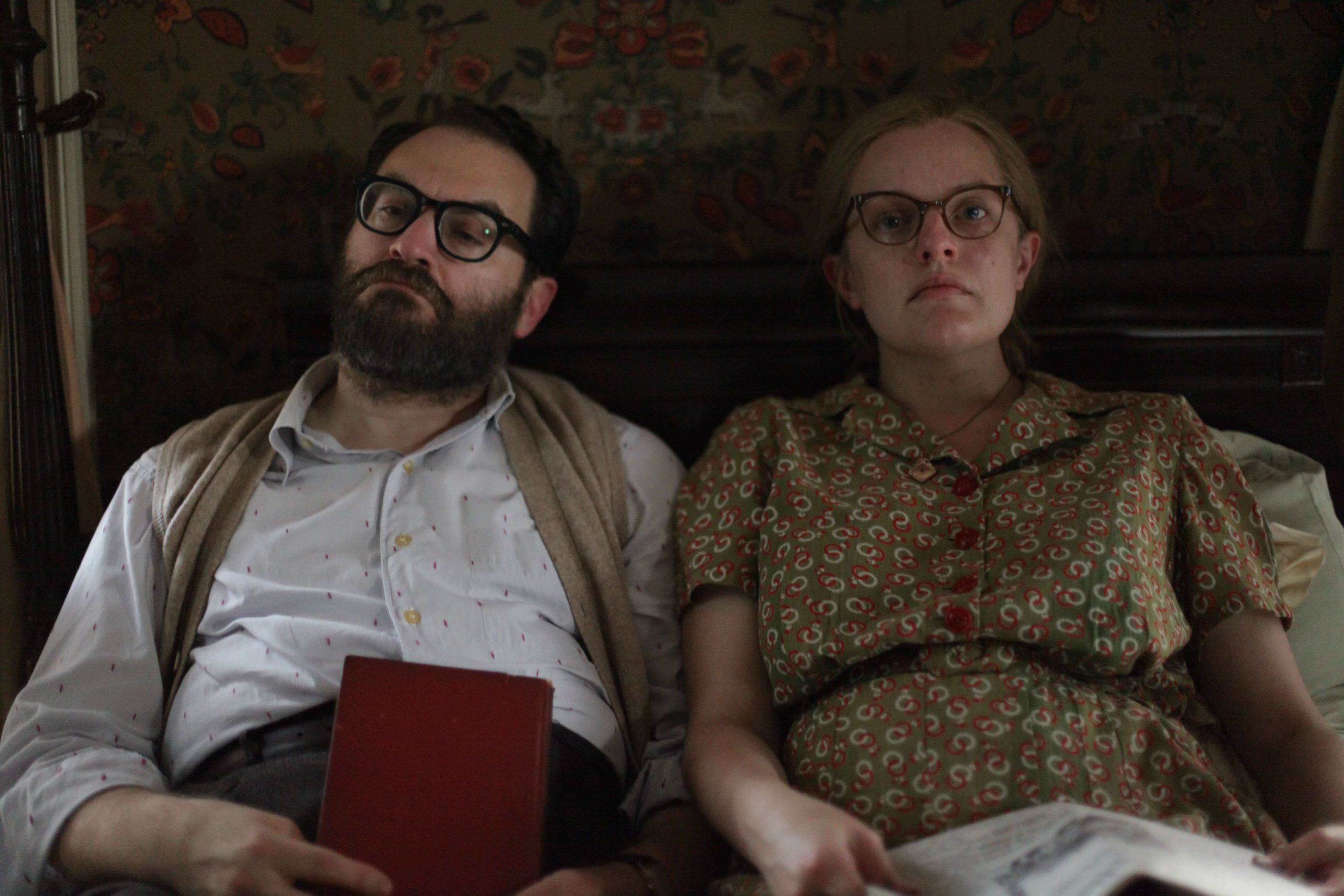 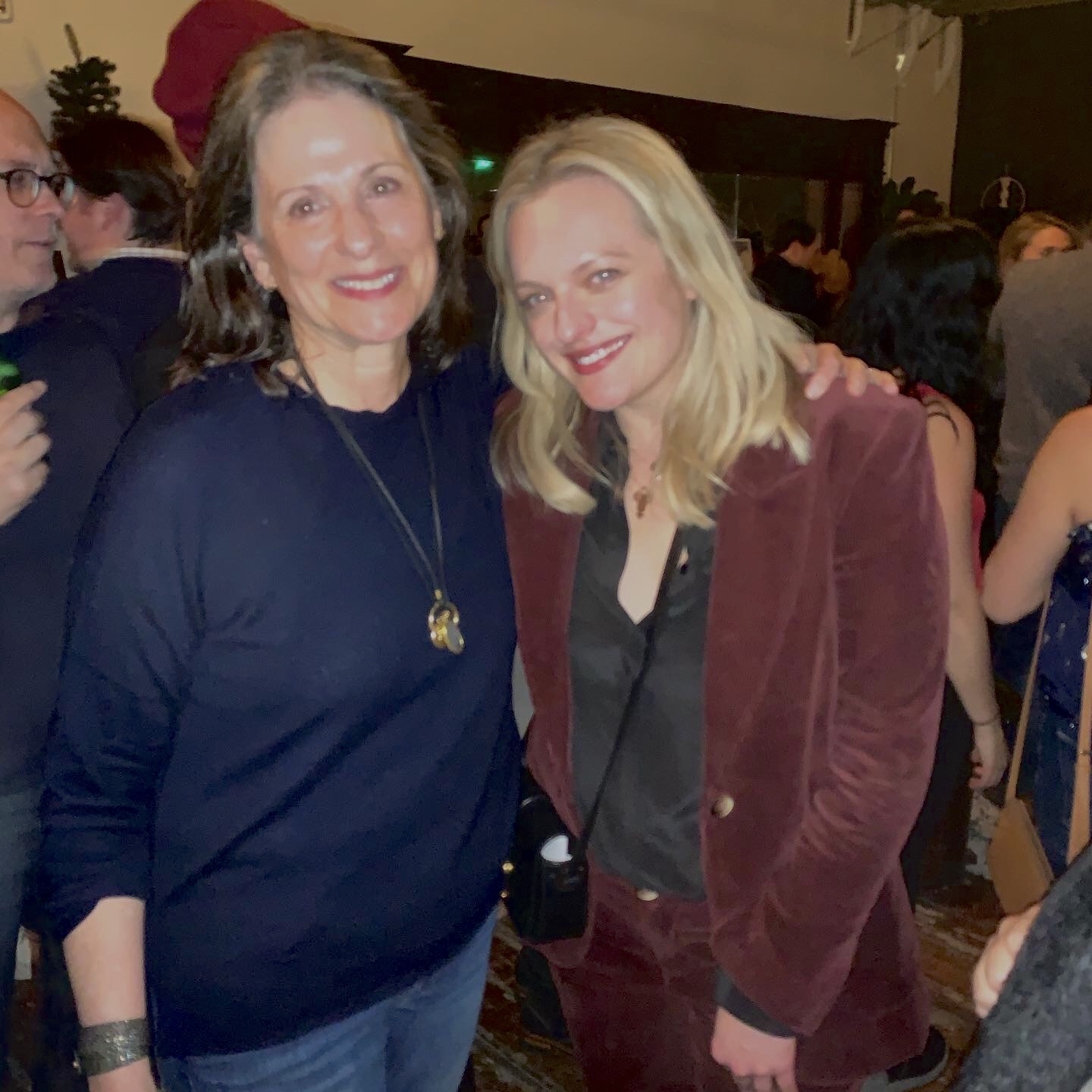 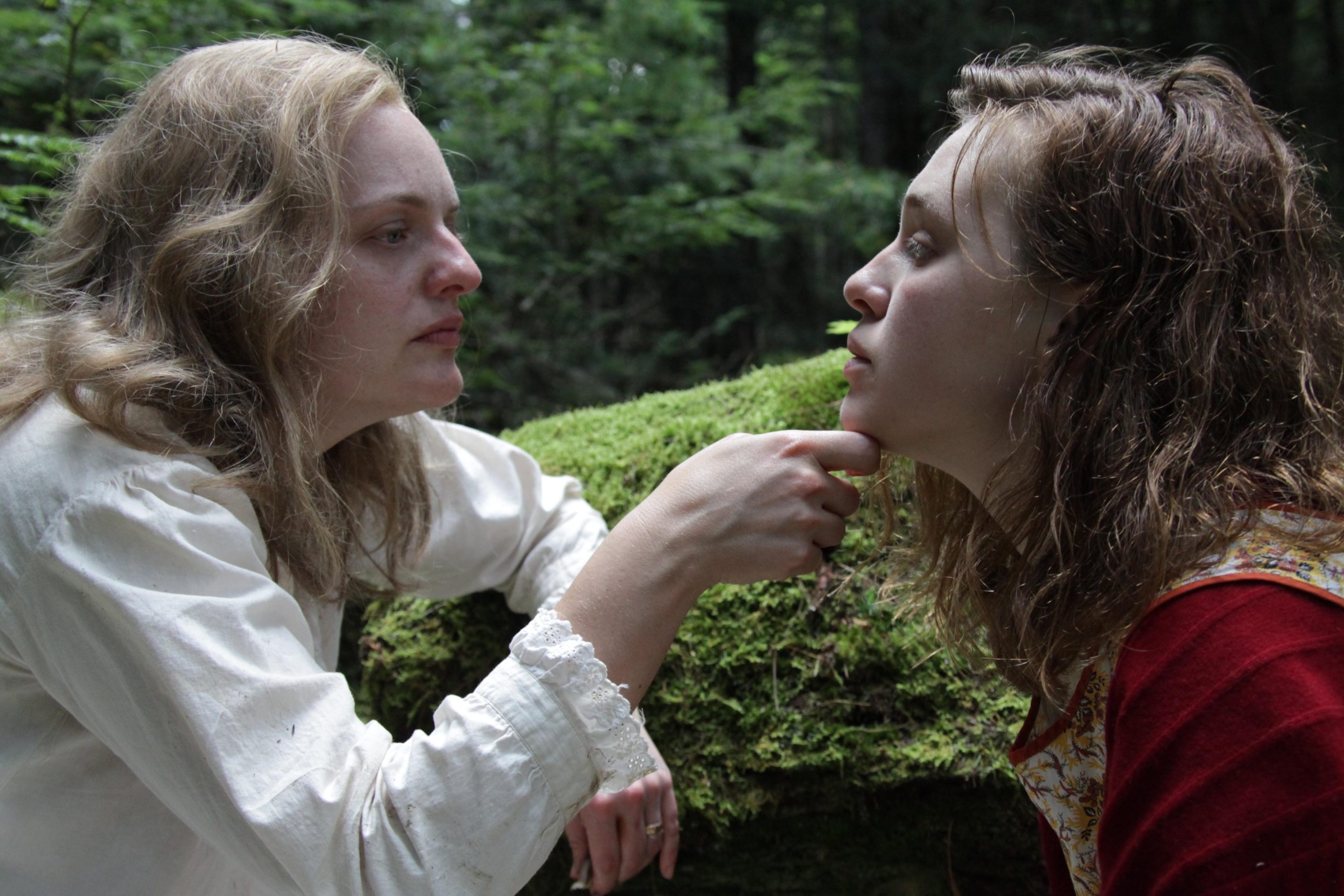 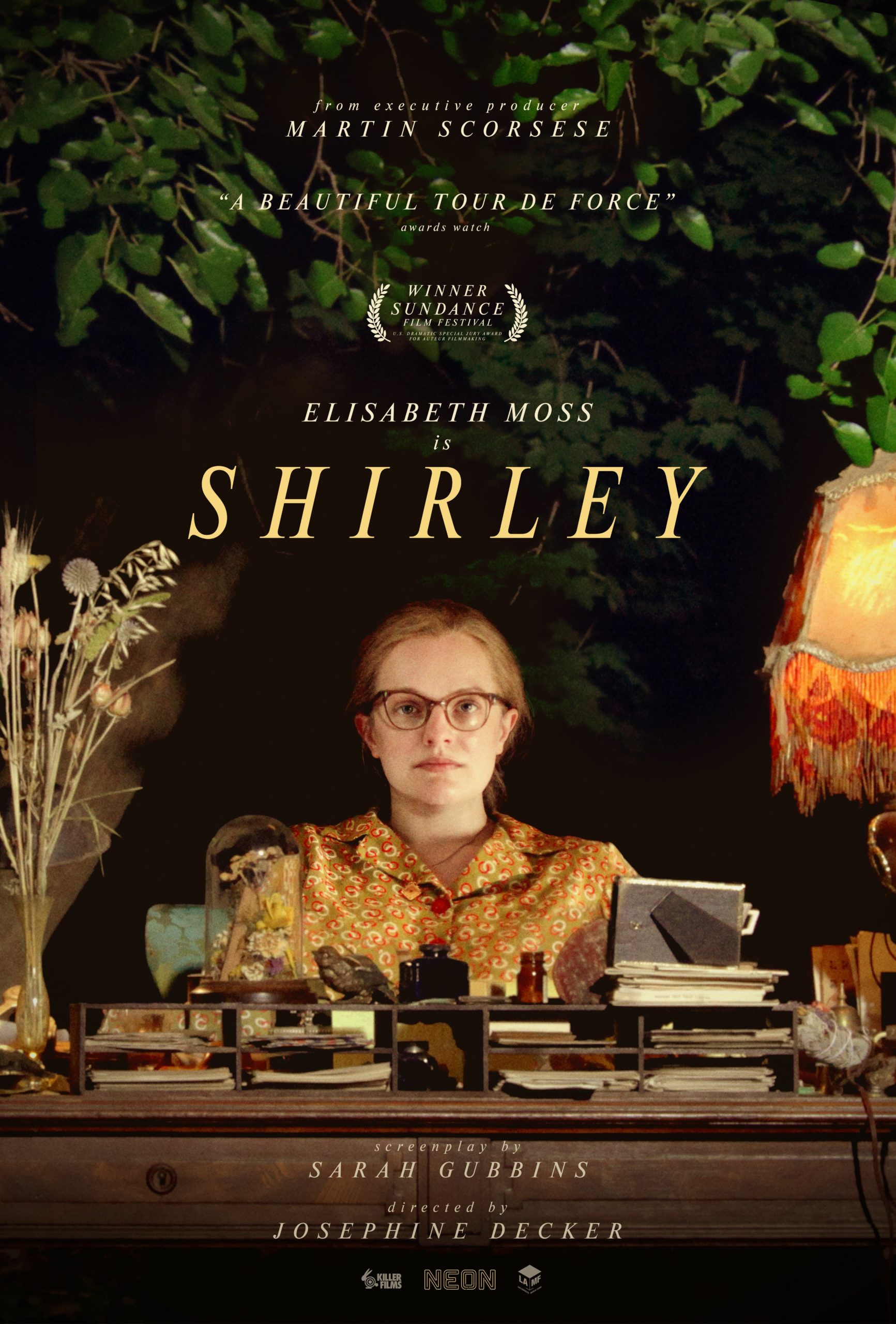 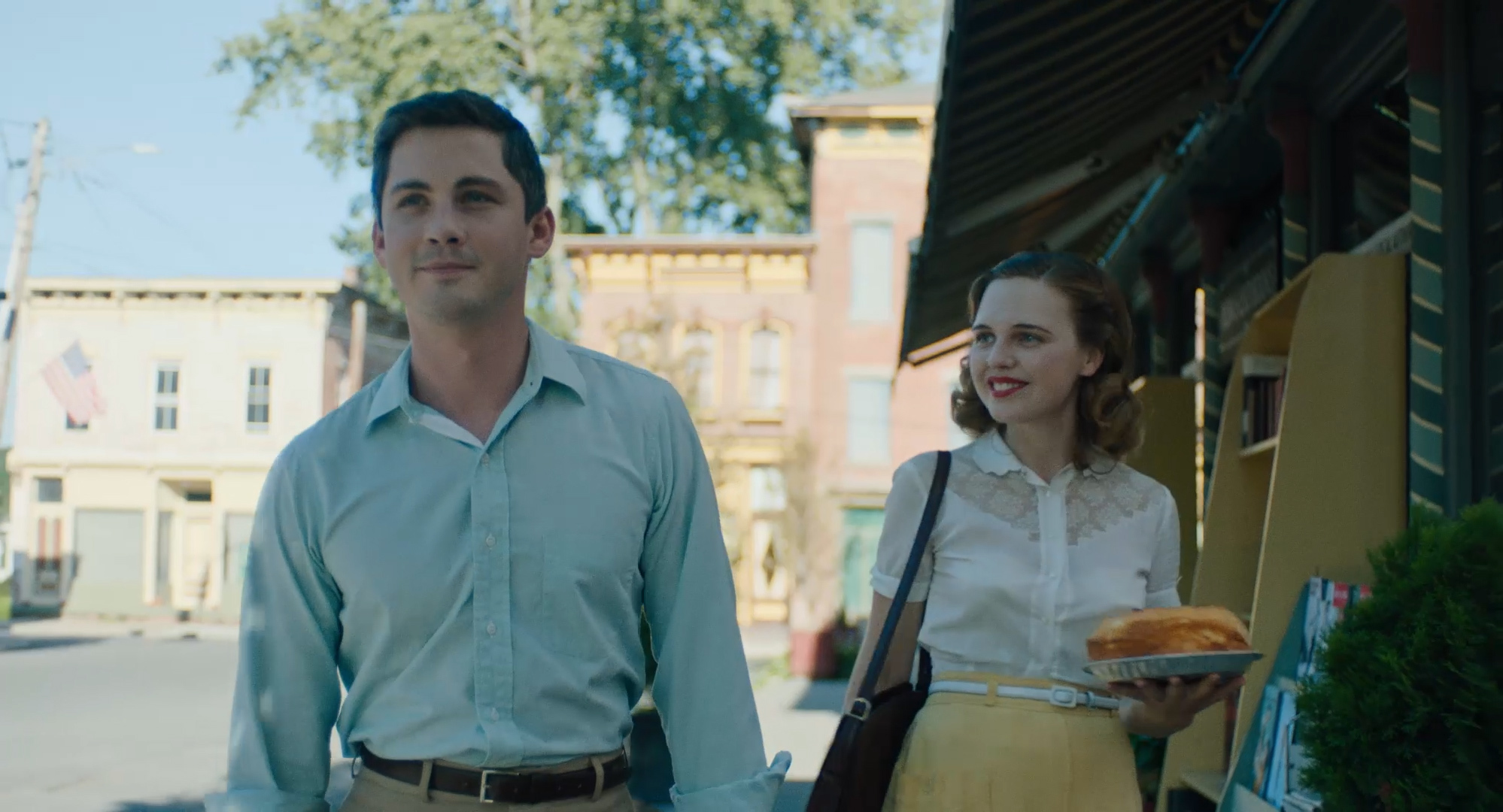 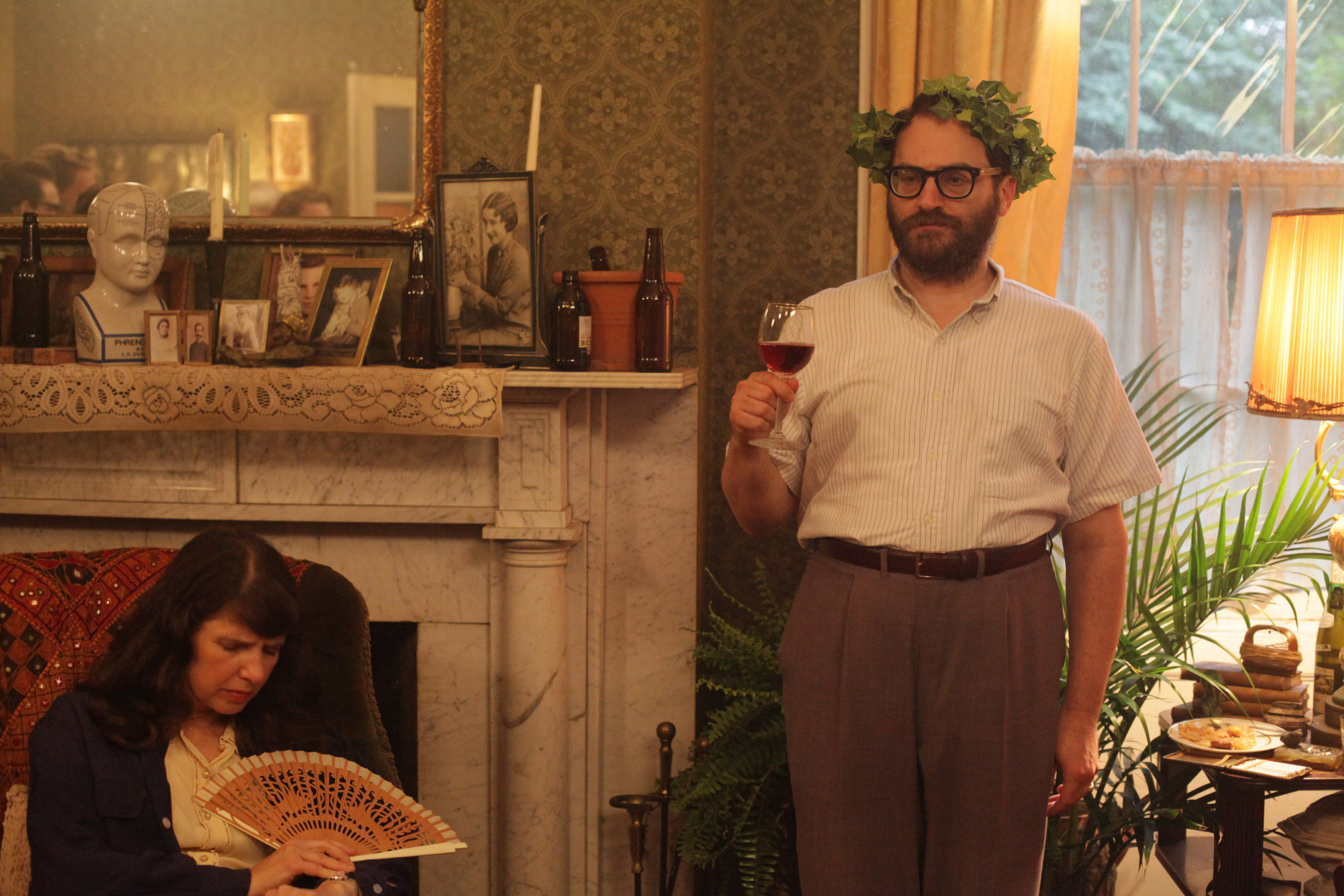 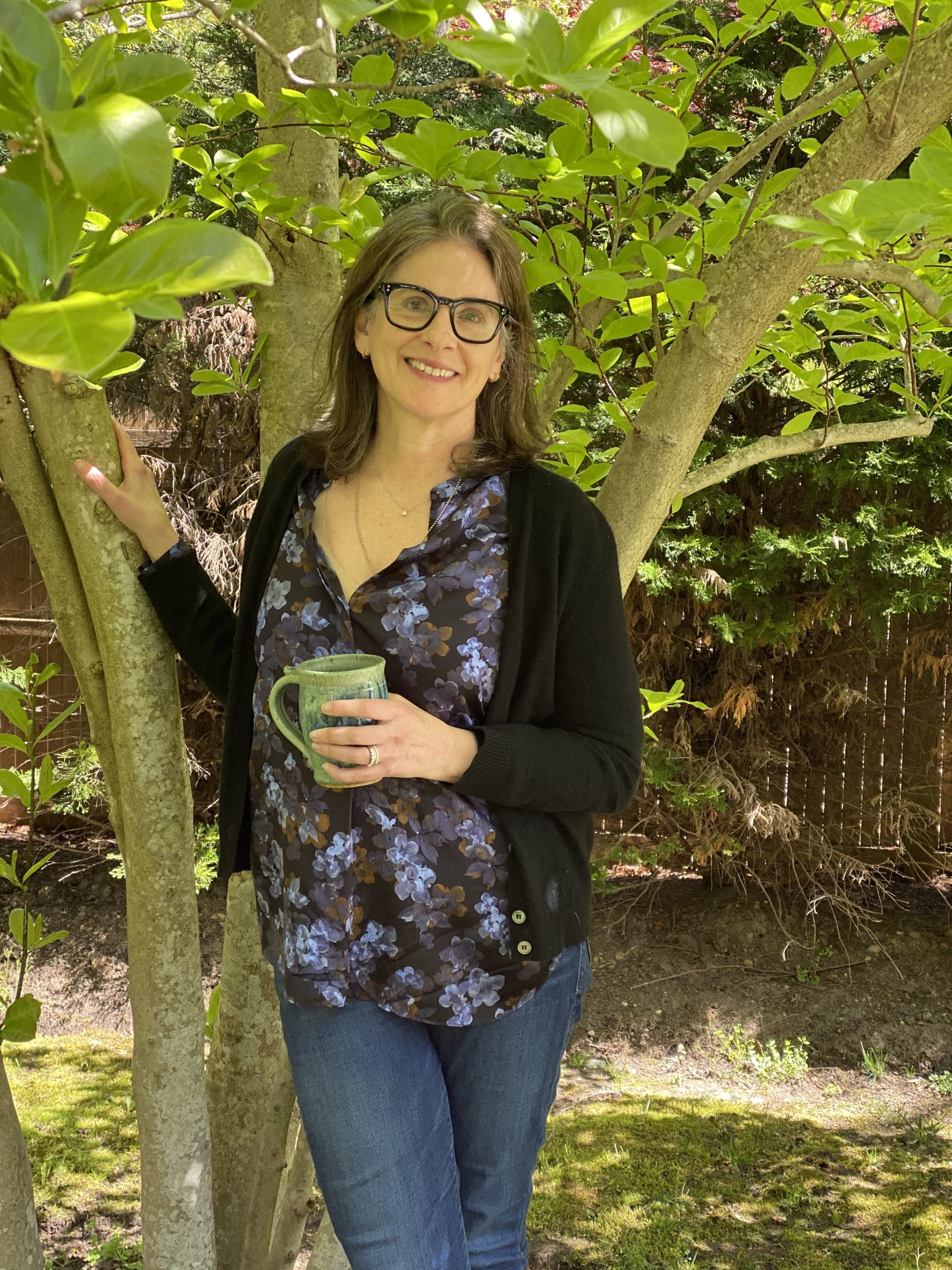 “Shirley,” a major new motion picture starring Elisabeth Moss and Michael Stuhlbarg, is set to be released virtually by Neon on Friday, June 5. Though the film, which is about the acerbic and moody writer Shirley Jackson, is set in the early 1950s in the college town of Bennington, Vermont, you could say it was a walk in the woods of Sag Harbor that inspired it all.

Specifically, an area off dirt Division Street. That’s where author Susan Scarf Merrell was hiking one day when she came up with the dramatic device she had been looking for in order to tell her fictionalized tale of the real-life writer Shirley Jackson.

Merrell’s 2014 novel, “Shirley,” is the book upon which the new film is based and the dramatic device she invented that day was Rose Nemser, an entirely made-up character around whom the action swirls in both her book and the new film.

On Sunday, June 7, at 6 p.m., Sag Harbor Cinema’s artistic director, Giula D’Agnolo Vallan, will host an online conversation about "Shirley" with Merrell on the cinema’s Facebook page. The film itself can be streamed through the Sag Harbor Cinema website.

The film version of “Shirley,” which was directed by Josephine Decker and executive produced by Martin Scorsese, tells the story of young Rose (played by Odessa Young) who, along with her graduate student husband, Fred (Logan Lerman), moves into the Bennington home of Jackson (Moss) and her husband, professor Stanley Hyman (Stuhlbarg). While Fred begins teaching at the college alongside Hyman, a newly pregnant Rose becomes something of a caregiver and babysitter for the solitary and withdrawn Shirley, who rarely leaves the house. Soon, Rose finds herself swept up in Shirley’s turbulent and imaginative life as she becomes the fodder and the muse for the eccentric writer’s next novel, “Hangsaman.”

Jackson, who died in 1965 and was well-known for her dark short story “The Lottery,” was a brilliant, but brooding and complex woman. In the film, she becomes obsessed with 18-year-old Paula Welden, a Bennington College student who went for a hike in 1946 and disappeared without a trace. As Jackson begins shaping her new novel based on Welden’s disappearance, she begins using Rose as her muse.

That is where the psychological twists and turns begin. Through Rose, the audience is drawn into the psyche of Shirley, a virtual hermit who is viewed with suspicion and a bit of trepidation by many citizens in town.

“People in Bennington thought she was kind of strange, especially after she wrote ‘The Haunting of Hill House,’ which was in the late ‘50s,” explained Merrell. “Even in the ‘40s, she was much more part of the university community than the local community.

“But in the last five or six years of her life, she was afraid of the people in the community,” added Merrell. “That phase of her life is compressed into the movie — even though it’s set a decade earlier, in ‘51 when she was writing ‘Hangsaman,’ it’s taking place at a time when she was disengaged.”

Transferring material from page to screen is often an unsatisfactory experience for authors, but Merrell admits she couldn’t be more pleased with how the film team interpreted her book.

“In the novel, the character Rose is looking at Shirley and thinking she’s involved in Paula Welden's disappearance. It’s Rose’s insane fantasy,” Merrell said. “But in the movie, it’s the idea that Shirley is really creating Rose and using her obsession to write ‘Hangsaman.’ “Is Rose a real person or just a character in her imagination?

Despite her oddities, Merrell said Jackson was a well-educated woman who knew a great deal about topics such as mythology, folklore and psychology and that Jackson’s knowledge of culture imbued every aspect of her writing.

“‘The Lottery’ is from a planting myth about how to protect oneself from a bad harvest by killing someone,” explained Merrell. “It was an ancient ritual she brought into 1940s New England. That kind of an appropriation of the literary culture of the past was part of why she was so appealing to me.

“I took her work and her life and imagined the story, and [the producers] took my project and re-imagined it again,” said Merrell. “It’s the most deliciously beautiful feeling — as if I have become part of this artistic ladder or continuum. It’s such a beautiful thing.”

Actress Elisabeth Moss, who stars in “A Handmaid’s Tale” and was in “Mad Men,” not only stars in the film, but was also one of its producers. Merrell felt she fit the role of Shirley Jackson perfectly.

“I was so utterly thrilled. It’s this furthering of these questions and ideas of what it is to be a woman working in the world,” she said. “Meeting mentors and needing guidance on how to be both a writer and a mother and how it manifests in the movie and what the movie says about the marriage between Shirley and Stanley and the ultimate power over both of their lives.”

“Elisabeth Moss is so great at inhabiting and manifesting the interior lives of complicated women,” she added. “We went two Augusts ago and watched her for hours filming one scene that’s 12 seconds long in the movie. The way that she provides nuance to emotional states so you know what’s going on inside her head is amazing. You have no doubt about what she’s thinking without words.”

The film was shot throughout the Hudson River Valley, at Vassar College in Poughkeepsie, the river town of Rhinecliff and in the former Massena estate in Barrytown, which, until recently, was a theological seminary of the Rev. Sun Myung Moon’s Unification Church.

“It was dark and spooky,” said Merrell, who subsequently traveled to Utah this past January to attend the screening of “Shirley” when it premiered at Sundance Film Festival.

“I met Elisabeth Moss at the party. She’s delightful and seems like a real lovely person, as does Michael Stuhlbarg,” said Merrell. “Everyone was so wonderful. There was this one moment at the party when I realized all this happened because one day I walked in the woods and wondered what would happen if someone went and stayed at Shirley’s house?”

“I had been researching Jackson for four years and couldn’t figure out how to tell the story,” she added. “All those people were there and Rose exists because I took a walk."

Now that the official release of “Shirley” is here (it was originally slated to open in theaters on April 24), Merrell readily admits she would have enjoyed all the celebrations that go along with traditional movie openings. But she is just as happy to toast the film’s premiere — and take part in a virtual discussion for the Sag Harbor Cinema crowd — with her slippers on.

“Shirley” can be streamed starting Friday, June 5, on Sag Harbor Cinema's virtual cinema at sagharborcinema.org. Tickets are $5.99. To listen in on Giulia D’Agnolo Vallan’s conversation with Susan Scarf Merrell, visit facebook.com/SagHarborCinemaArtsCenter/. The event is organized in collaboration with Canio’s Books in Sag Harbor, and Merrell’s novel “Shirley” is available at bookshop.org/shop/caniosbooks.