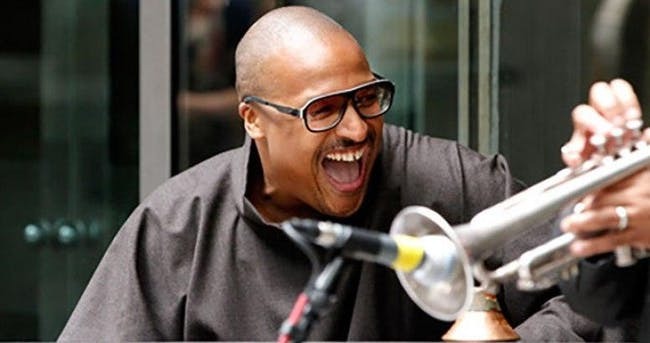 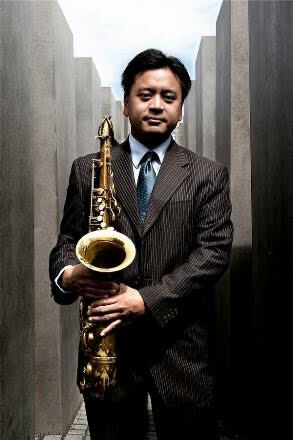 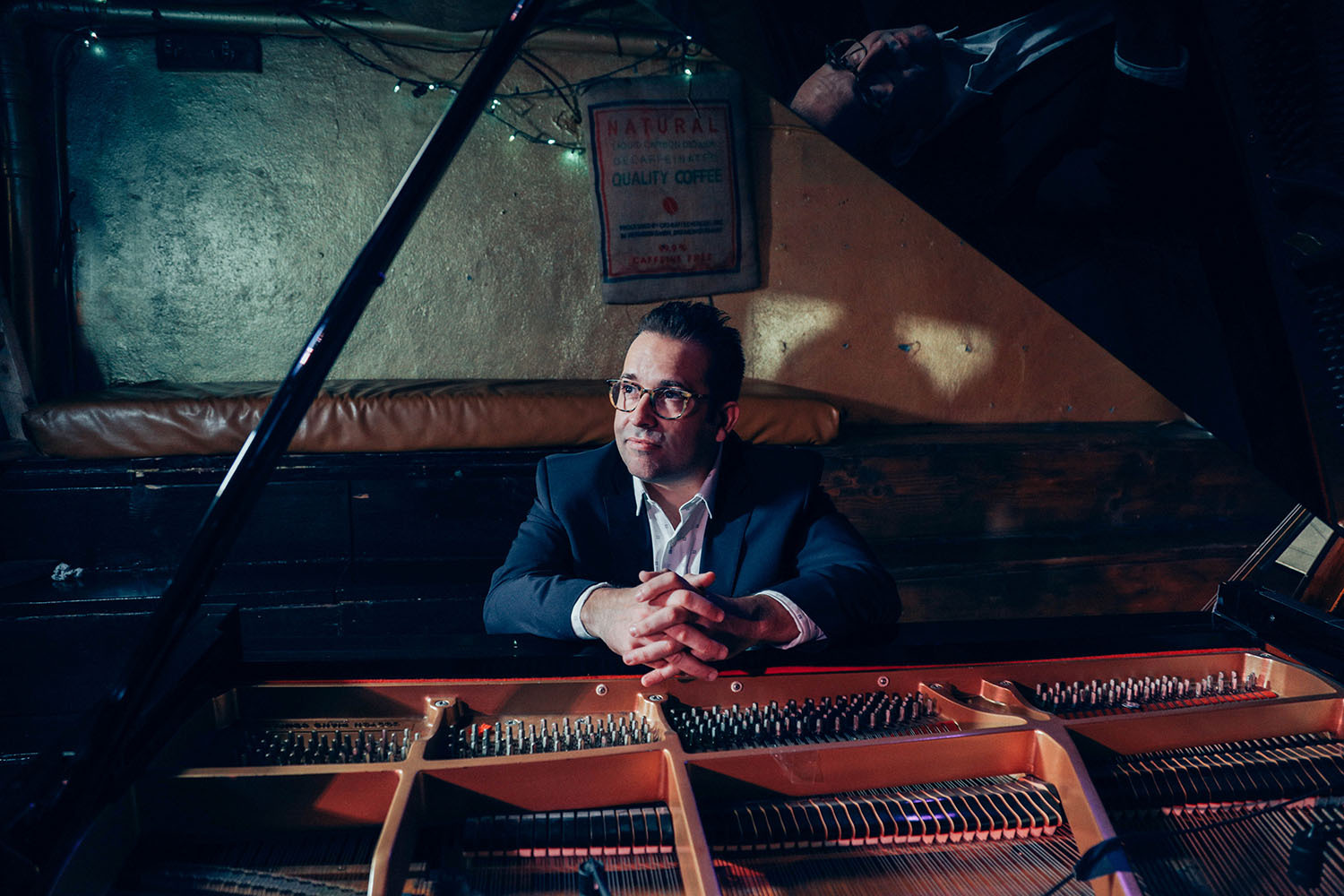 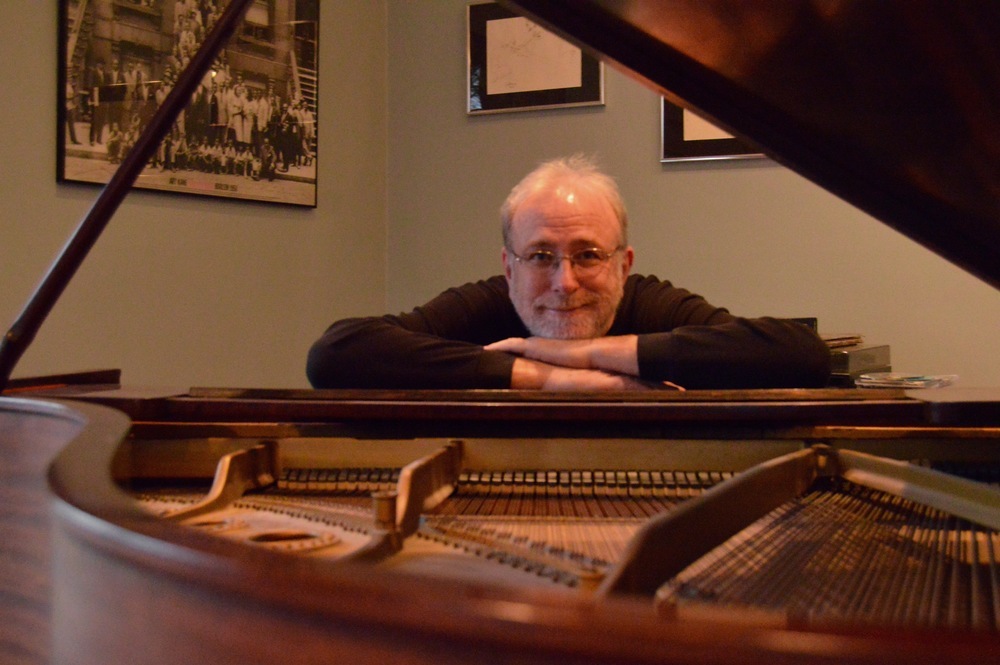 In the months ahead, Hamptons Jazz Fest will heat up the East End with the 2022 Winter Series featuring world-class and Grammy-nominated artists performing live and in person on a monthly basis at either the Parrish Art Museum, 279 Montauk Highway, Water Mill, or Southampton Arts Center, 25 Jobs Lane, Southampton.

All concerts will begin with a dedicated social hour, cash bar and meet-and-greet at 6 p.m. followed by the concerts at 7 p.m.

The first concert of 2022 will be Greg Lewis and Organ Monk Quartet performing on Friday February 25, at the Parrish Art Museum. Virtuoso organist, pianist and composer Greg Lewis is a highly accomplished mainstay on New York City’s jazz, blues and funk scenes.

Deeply committed to discovering his musical language through specific jazz techniques, the New York City native has said, “I’m creating music for the next generation of jazz innovators.” Lewis, who uses the Hammond B3 organ’s enormous sonic range to playfully turn traditional jazz melodies and notes into harmonic insights, was named one of the “Top 5 Rising Stars” on organ on DownBeat’s 64th annual critic’s poll in 2016.

Lewis will be joined by internationally renowned tenor saxophonist Jerry Weldon, noted for his involvement in various groups such as Lionel Hampton Orchestra, Harry Connick, Jr.’s big band, and with guitarist/singer George Benson. A “veteran” of the New York jazz scene, he has been on the jazz scene for more than 35 years and has eight CDs under his belt.

Tickets are $20 ($10 members/students) with pre-event purchase and registration recommended. Limited tickets will be available at the door. Visit hamptonsjazzfest.com/calendar for details.