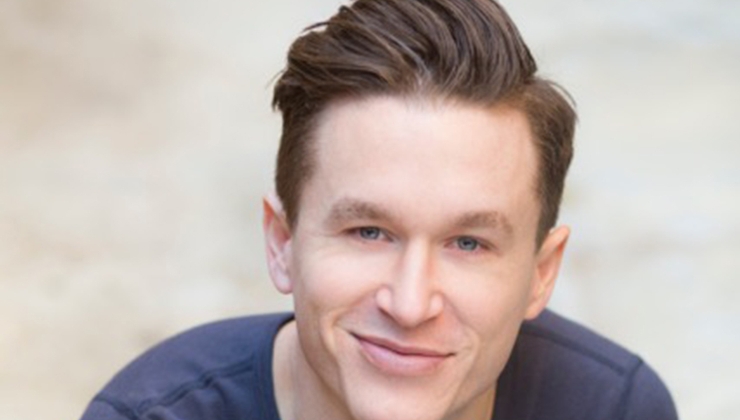 Join Wade Dooley (Bay Street’s The Prompter, Jersey Boys) and hone your writing skills among a group of your peers. For ten weeks, you will be bringing work to class and receiving feedback from your fellow writers along with helpful tips and tricks from Wade. You will be working on your own personal projects AND receiving assignments each week. This class also includes one, thirty minute one on one session with Wade.

Wade Dooley (Playwright) is a writer/actor living in Jackson Heights, Queens. Favorite writing credits include Broadway Bares: Rock Hard, On Demand, and Strip U with co-writer Hunter Bell, Stars in the Alley with host Tituss Burgess, The Diary of a Dancer (2010 DC Fringe Fest). Wade is an alumnus of Running Deer Theatre Lab, Goodspeed’s Johnny Mercer Writers Colony, and Finger Lake’s Musical Theatre Festival’s The PiTCH. As an actor, some favorite credits include Film: The Last Five Years. Theatre: NEWSical The Musical (Off-Bway), The Awesome 80s Prom (Off-Bway), La Cage Aux Folles (Goodspeed), The Roar of the Greasepaint the Smell of the Crowd (Goodspeed). Tour: Jersey Boys, The Trip to Bountiful, The Radio City Christmas Spectacular. Wade is represented by Ben Izzo at Abrams Artists Agency’s Literary Division and Boals, Winnett & Associates. He is a graduate of Bradley University.