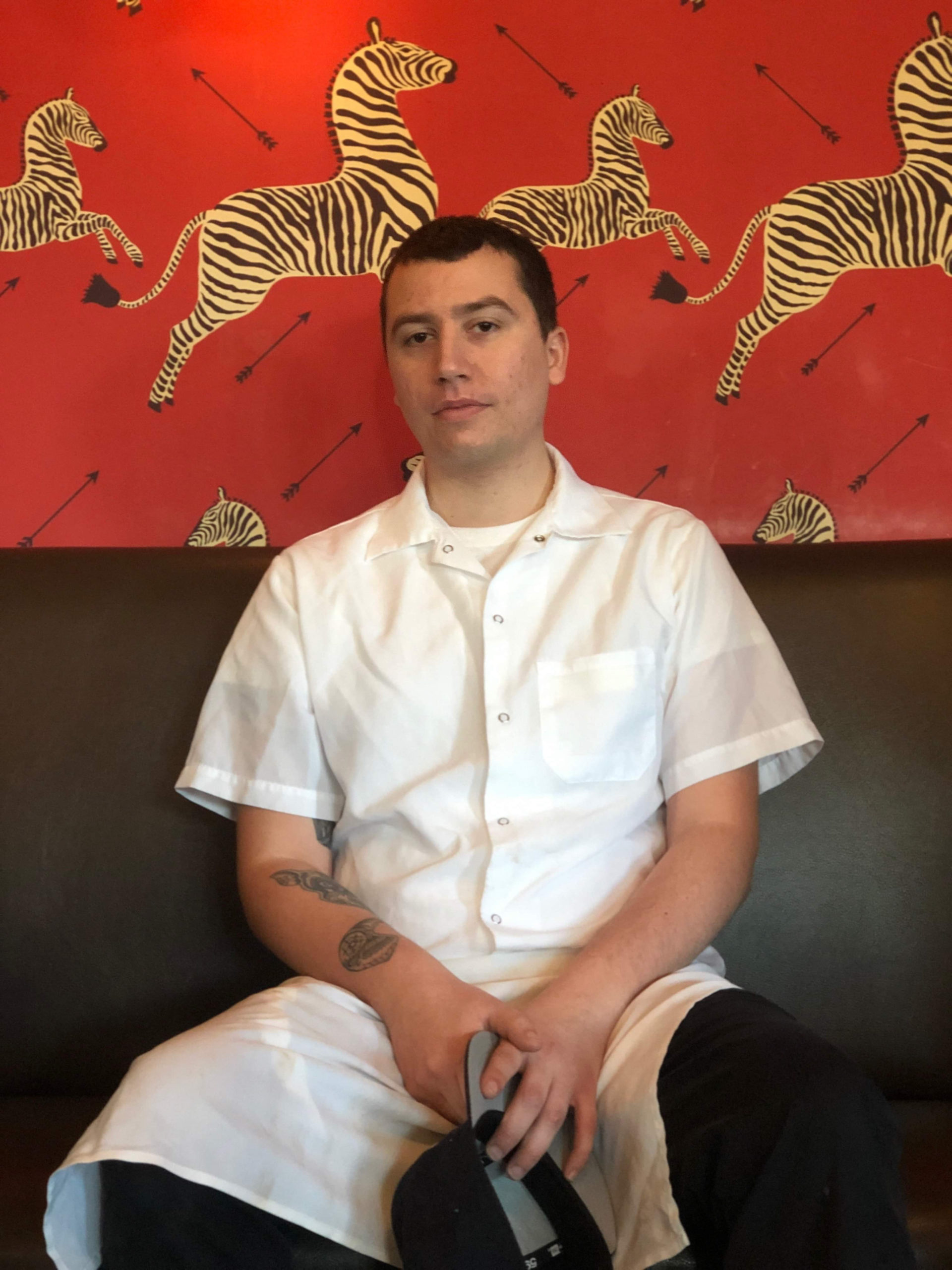 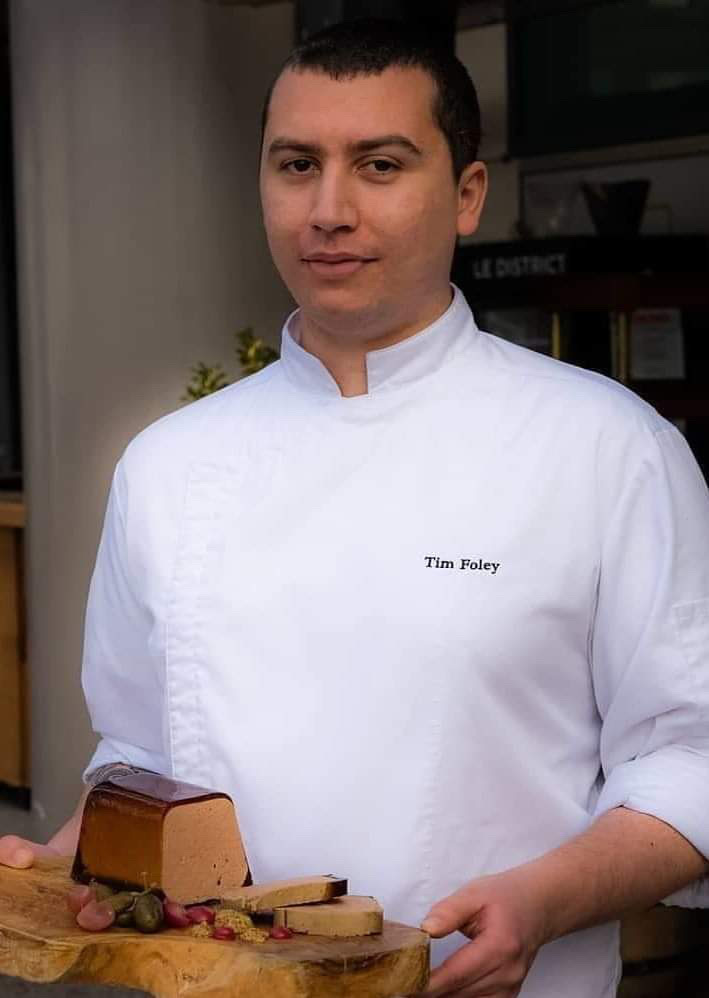 Cochon555 is a theater for innovative food and drink experiences. And next month, Tim Foley — chef de cuisine at Almond — will be center stage, competing against four fellow chefs for the title “Prince of Pork.”

Bringing his experience from top tables, including Le Bernardin and Topping Rose House, Foley is new to the Bridgehampton culinary team — taking a brief respite to show off his butchery skills during the friendly competition on Sunday, March 8, at The Altman Building in New York, a nose-to-tail event highlighting heritage breed pigs.

Created in 2008 in response to the lack of education surrounding these animals, Cochon555 is dedicated to supporting family farmers and educating buyers about the agricultural importance of eating heritage breed pigs, according to a press release, some of which are on critical watch lists.

“The purebred meat they produce is recognized for its superior flavor, texture, appearance, and nutritious qualities,” the release said. “At all events, we source only the highest quality ingredients and products available.”

At any given event, more than 100 cooks, chefs, restaurateurs, bar owners, sommeliers and mixologists can be found working in concert, sharing one core value: sourcing products responsibly.

The culinary tour starts in Dallas in early February and culminates in the fall with the finale, Grand Cochon. “Cochon555 aims to create moments of inspiration and to engender discussion and action — to buy, to cook, shop and donate in the name of safe, honest, and delicious food,” the release said. “Bottom line, we are educating the nation one bite at a time and creating a safer food future to be shared with our children and generations to come.”

Tickets are $125 and can be purchased at cochon555.com/events/new-york-city. For more information, call 631-537-5665 or visit almondrestaurant.com.