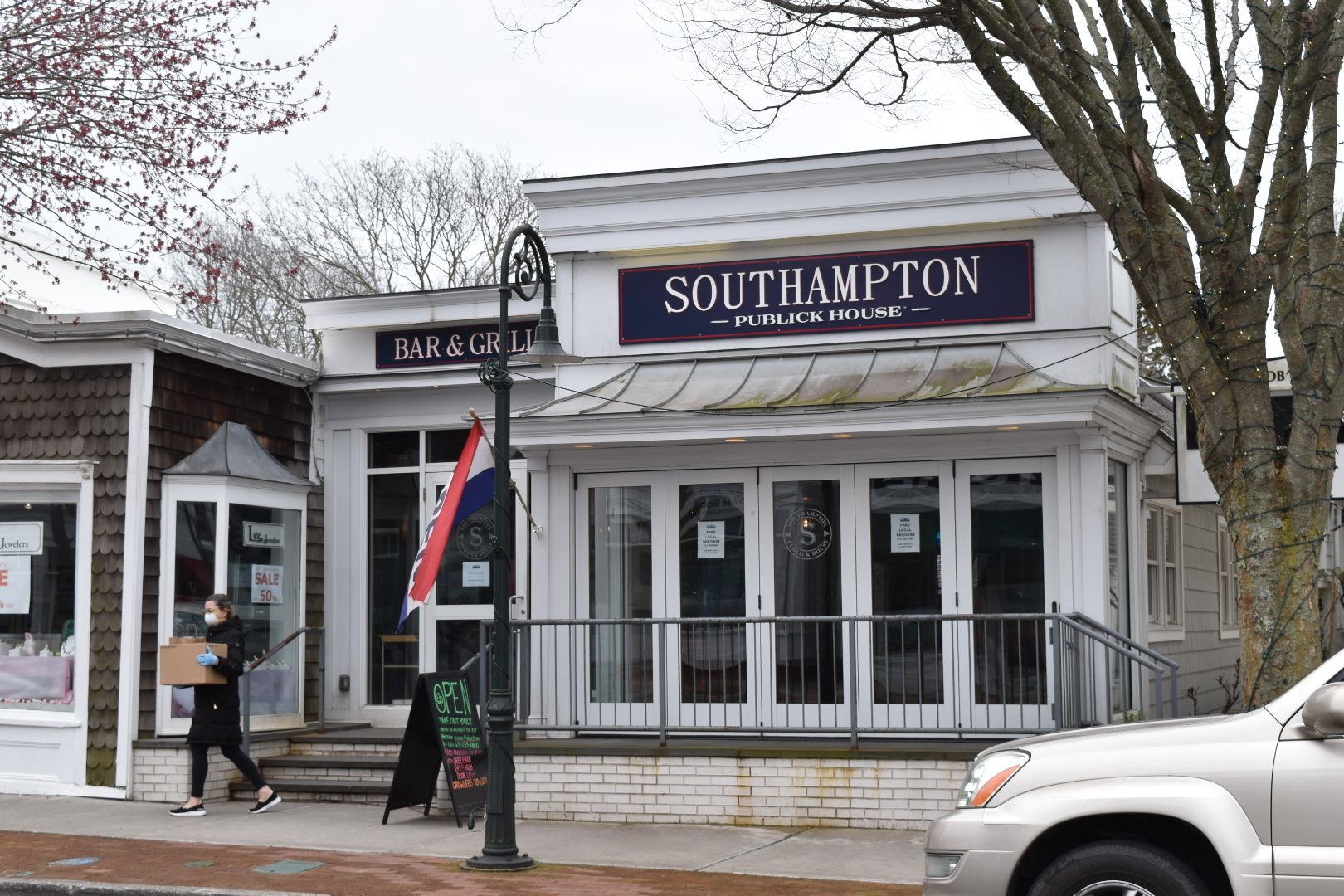 Restaurants are slashing workers in an effort to survive in pandemic. 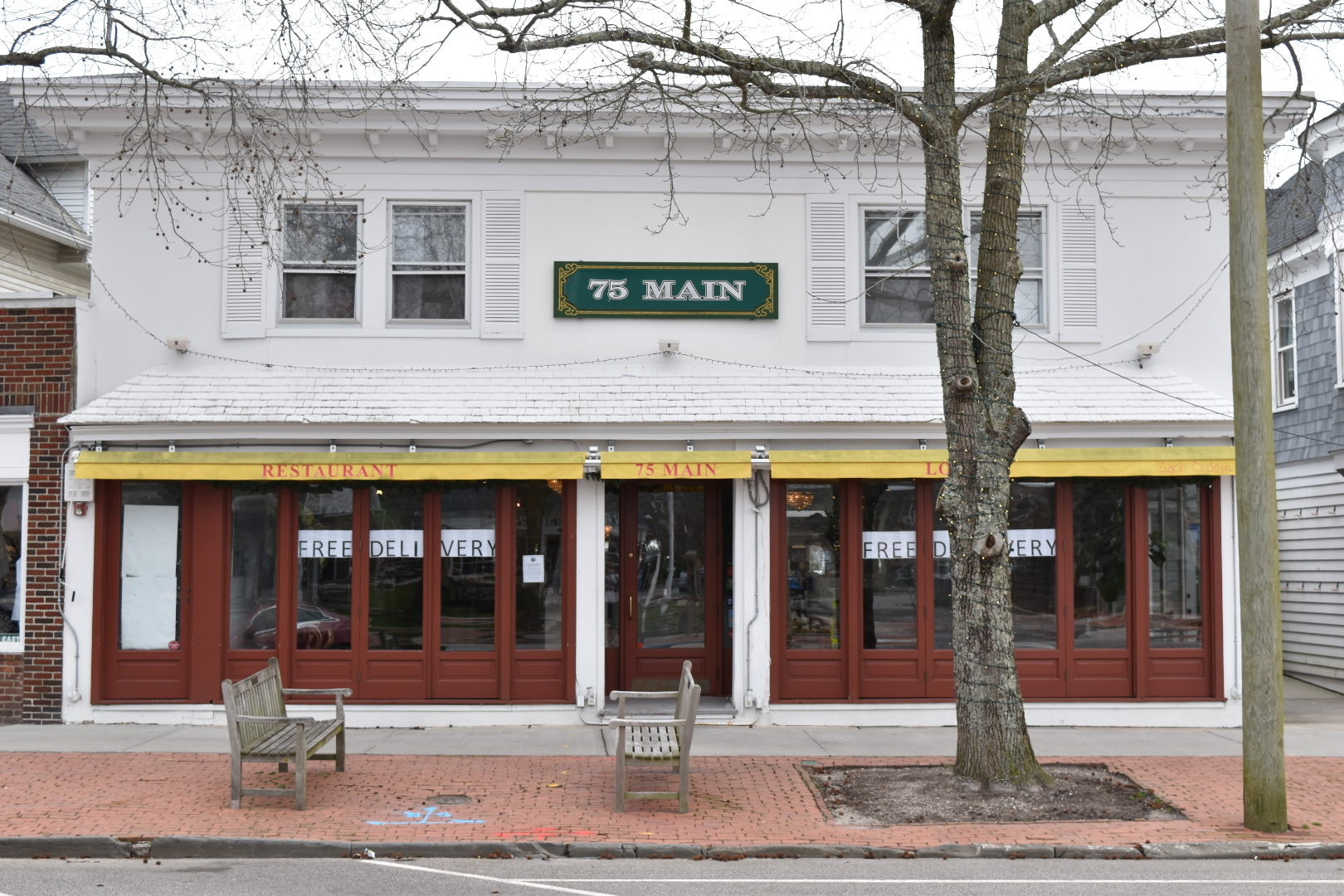 Restaurants are slashing workers in an effort to survive in pandemic. BY ALEC GIUFURTA 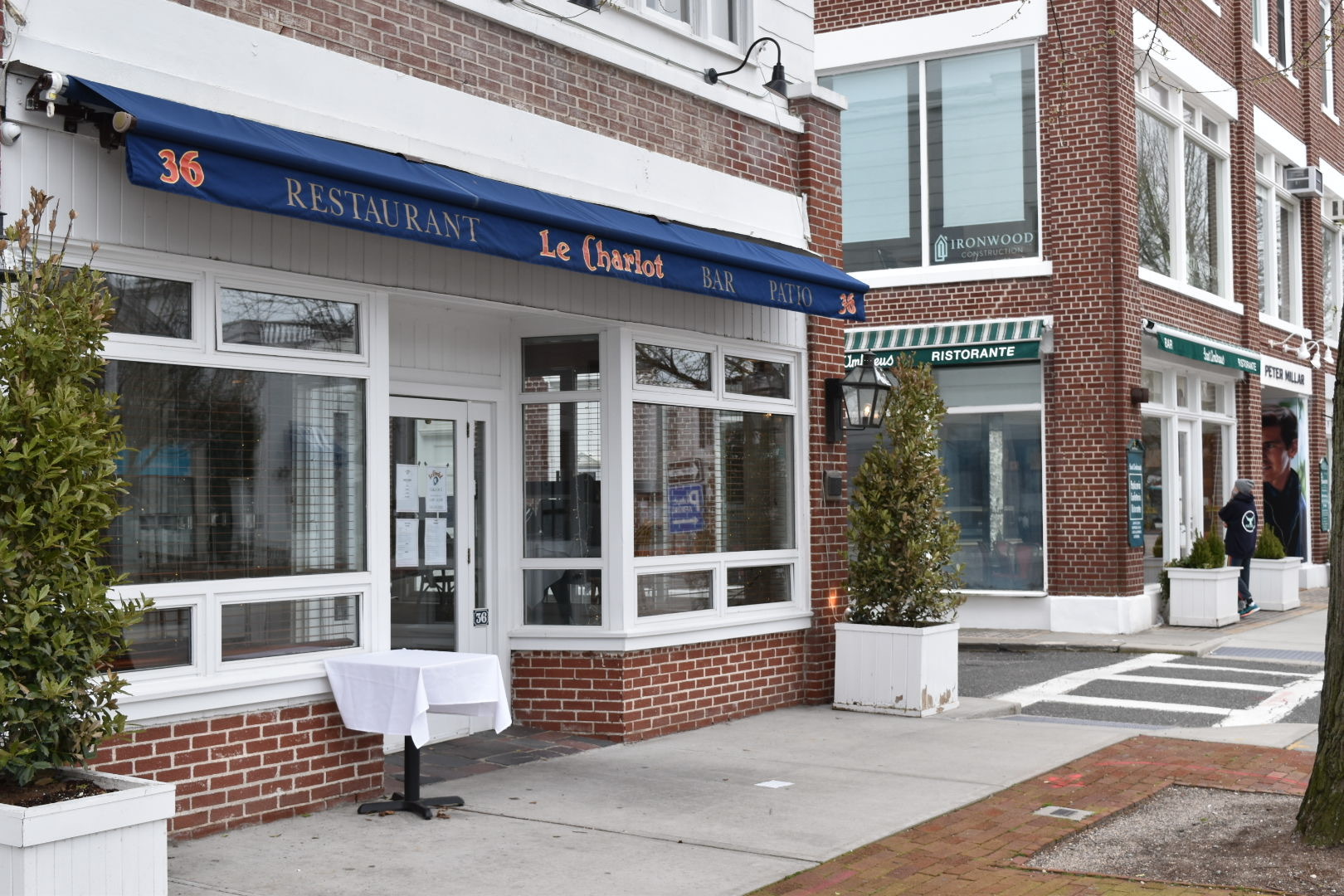 Restaurants are slashing workers in an effort to survive in pandemic. BY ALEC GIUFURTA

At 75 Main, Zach Erdem, is used to a business rush — he evolved his summertime Main Street Southampton restaurant between packed outdoor lunch crowds, late-night dinner services, and for a brief stint in 2019, a nightclub — but nothing prepared him for this.

By 8 p.m. on March 16, New York state restaurants were forced to shutter service and shift to takeout only. Mr. Erdem did what he had to — 95 percent of his workforce was cut.

Likewise, hundreds of East End restaurant workers were sent home following Governor Andrew Cuomo’s executive order, while restaurants that were able to keep their staff vied for a slice of a burgeoning takeout business.

And while an influx of the normally summer-only second-home crowd boosted sales for some eateries, most dine-in staples struggled to stay open.

The Express News Group contacted over 50 East End restaurants and delis, and about 40 responded, reporting massive staffing cuts and devastating declines in business.

“It’s less than a drop in the bucket,” said Southampton Publick House owner Don Sullivan of his takeout sales. “It has eradicated the business.”

Mr. Sullivan, however, reflected on a more long-term concern, worried about the pandemic’s impact on sales even after social distancing orders are lifted. “I don’t think people are going to be visiting restaurants the way they were,” Mr. Sullivan said.

Mr. Erdem said that the loss of his bustling lunch business crippled sales — 75 Main is not a traditional takeout establishment.

Serafina in East Hampton avoided a staff layoff — they opened for the season amid the pandemic, on March 27, with a small staff. What they did not avoid was a sales slump: a 50-percent decline this year compared to last year’s opening weekend, owner Goren Jokic said.

The CARES Act, enacted on March 27, may offer hope for some small businesses. The act created a Payroll Protection Program, allowing businesses with fewer than 500 employees to apply for federally backed loans to maintain payroll and overhead expenses.

The Village Cheese Shoppe in Southampton Village shut down after a few days of takeout. Owner Nikki Cascone-Grossman said remaining open was not an affordable option. The act, however, changed things: Ms. Cascone-Grossman plans to hire her staff back, “awaiting the care act grant,” she said.

For some restaurants, the shift to an exclusively takeout-based business was less tumultuous. Sip ‘N Soda in Southampton Village kept its entire staff on the schedule.

Mark Parash, the third generation in his family to operate Sip ‘N Soda, made a commitment to his staff: he would not let them go unless absolutely necessary.

“I am very proud of the way it’s been going forward,” Mr. Parash said of his takeout business.

“We’re learning and applying at the same time,” Mr. Parash added, noting that the next four to six weeks will be “interesting to see.”

After an initial round of furloughs at Sen Japanese Restaurant in Sag Harbor, a surprisingly strong takeout business allowed management to hire “about” six people back, Jessica Miranda, Sen’s manager, said.

But the takeout tale is not fortunate for all; Some restaurants are still holding out on cutting staff despite dismal sales. At Le Charlot in Southampton Village, the takeout business is unsustainable, the owner, Thierry Gelormini said.

Mr. Gelormini used holdover funds from summer 2019 to pay staff. “I’m running out very quickly,” he said. Mr. Gelormini predicted that his funds won’t last long: “two weeks, three weeks at the most. After that, I may have to close.”

John Papas has owned his self-titled East Hampton eatery for 28 years. Mr. Papas cut hours for his staff but resisted layoffs. “I’m doing a quarter of what I used to do,” he said.