Foodstuffs: Art And Chocolate, Lobster On Deck And Farm To Fork Dining - 27 East 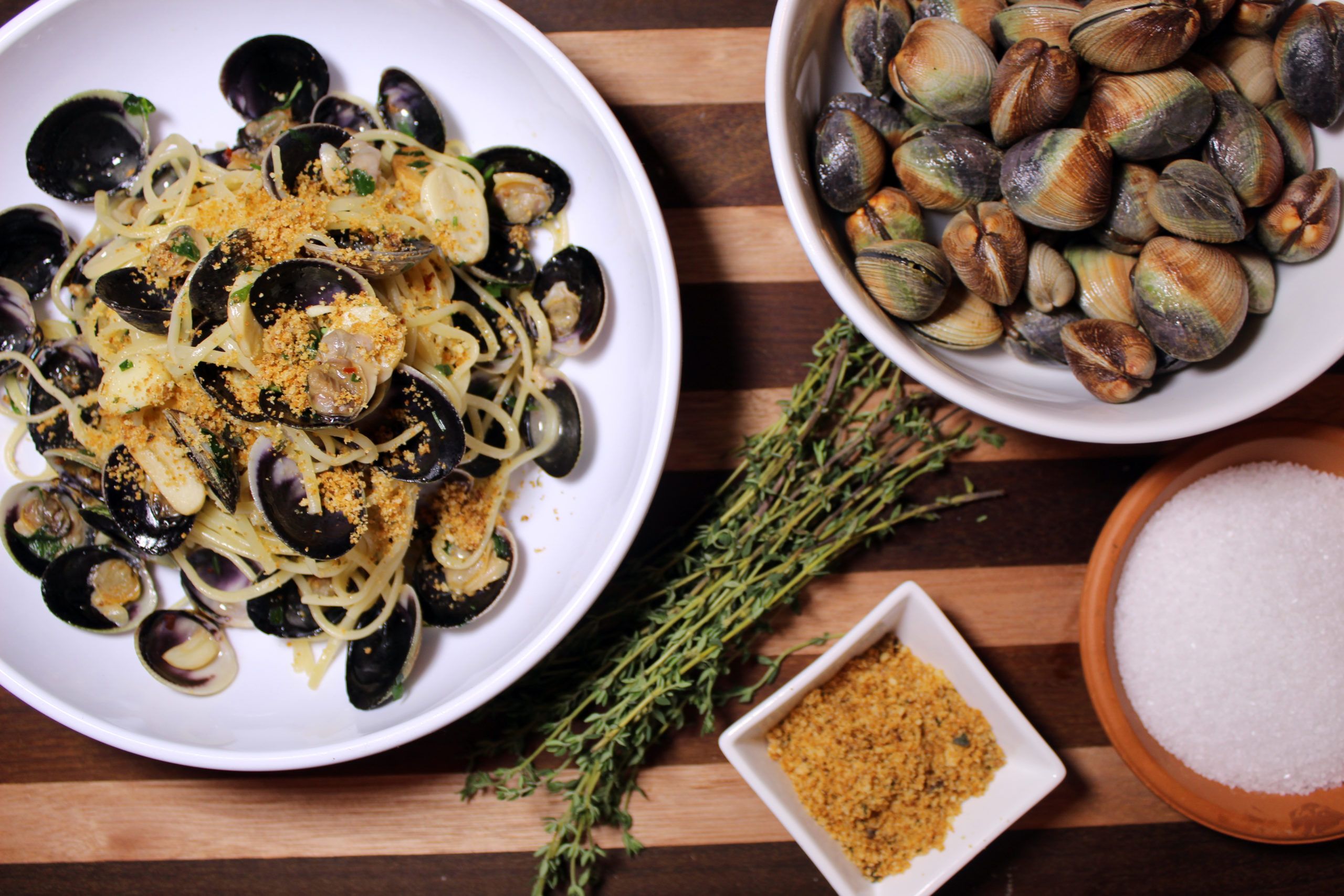 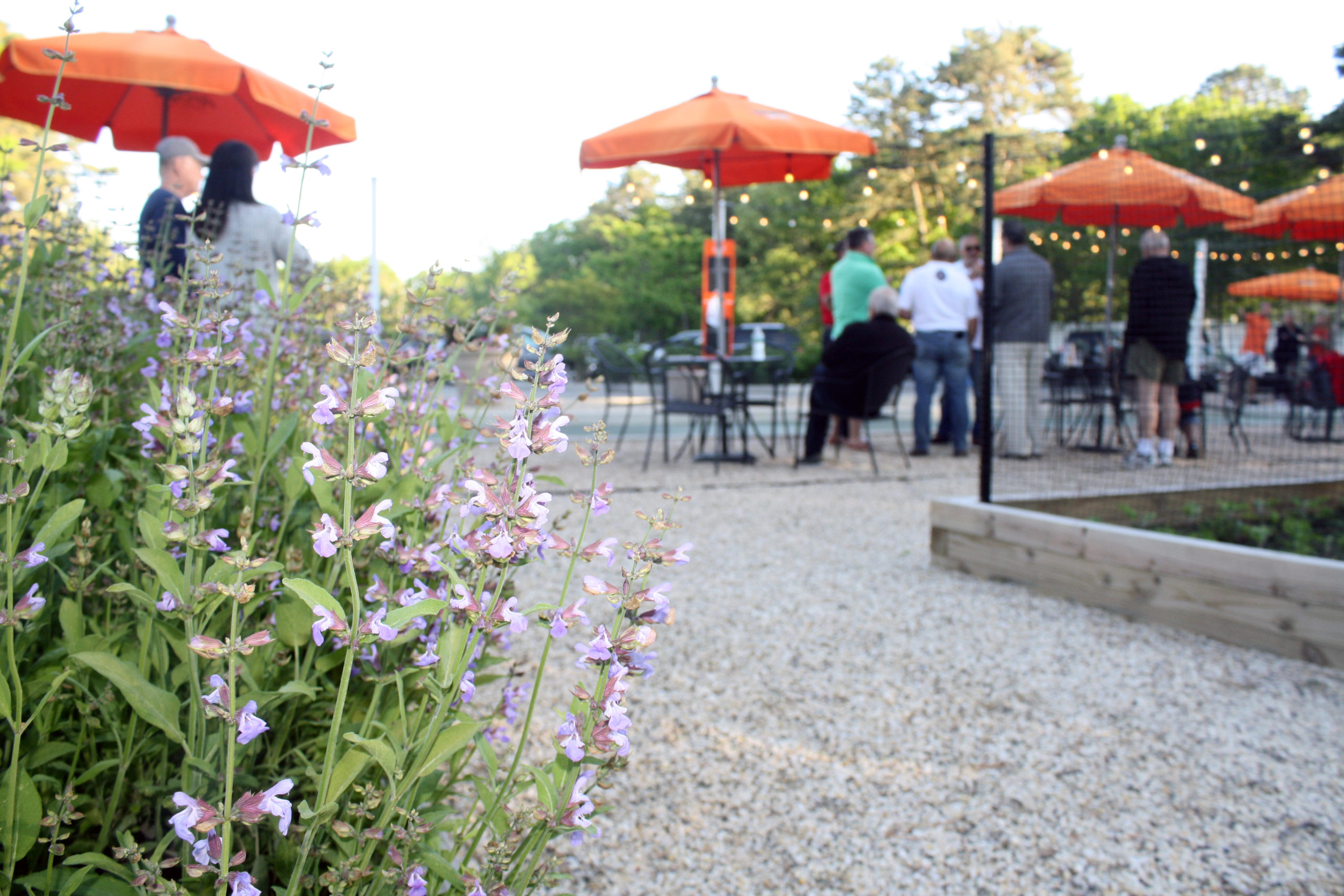 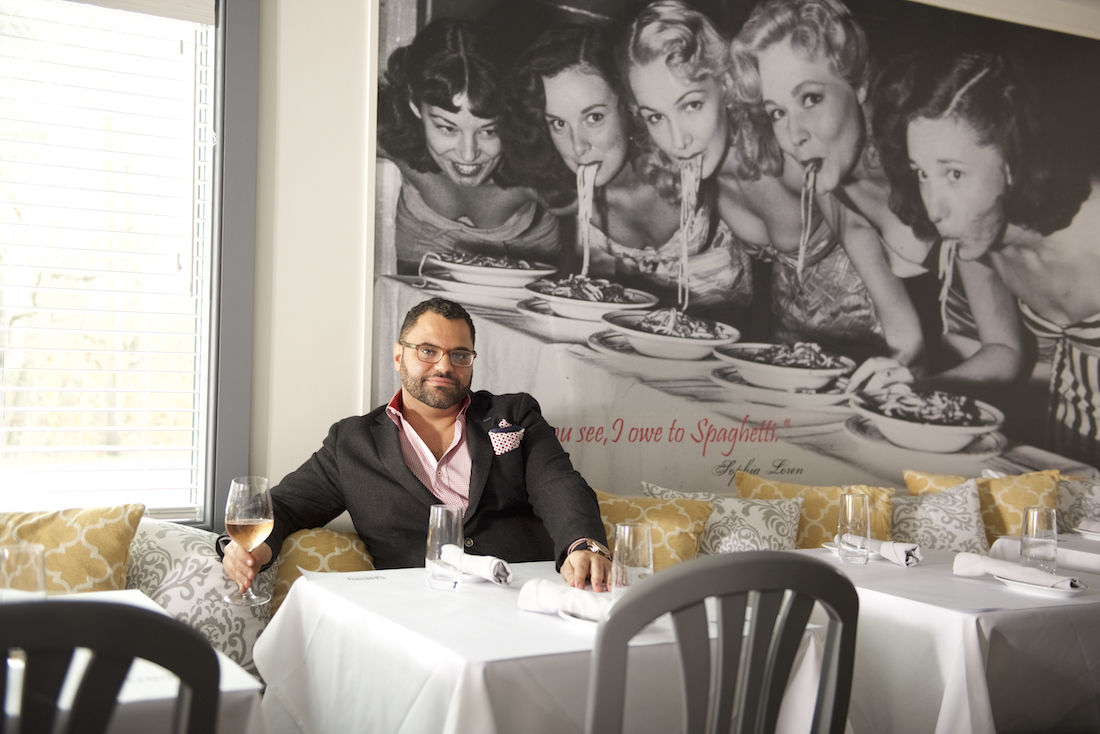 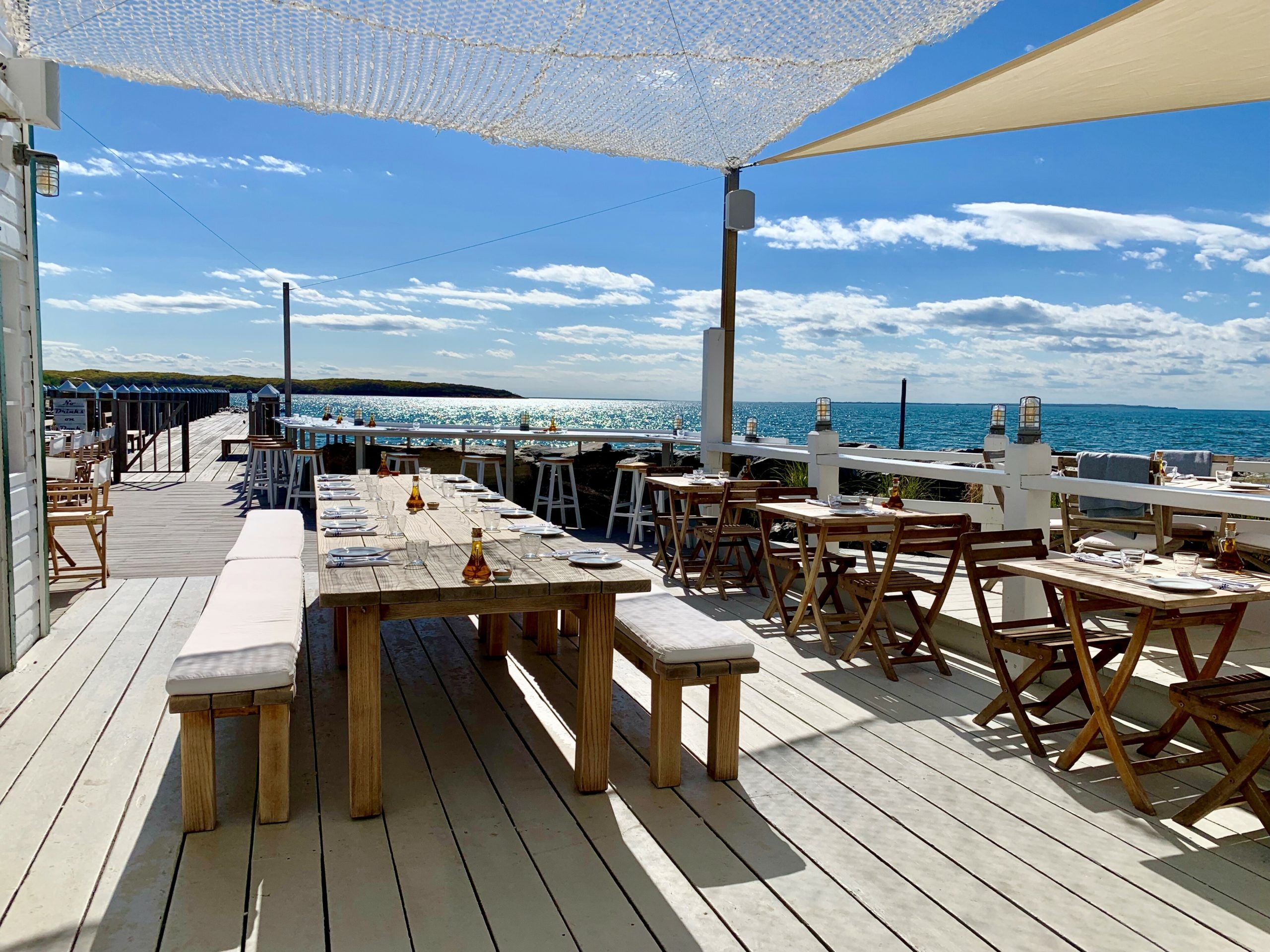 Dining on the deck at Duryea's in Montauk. 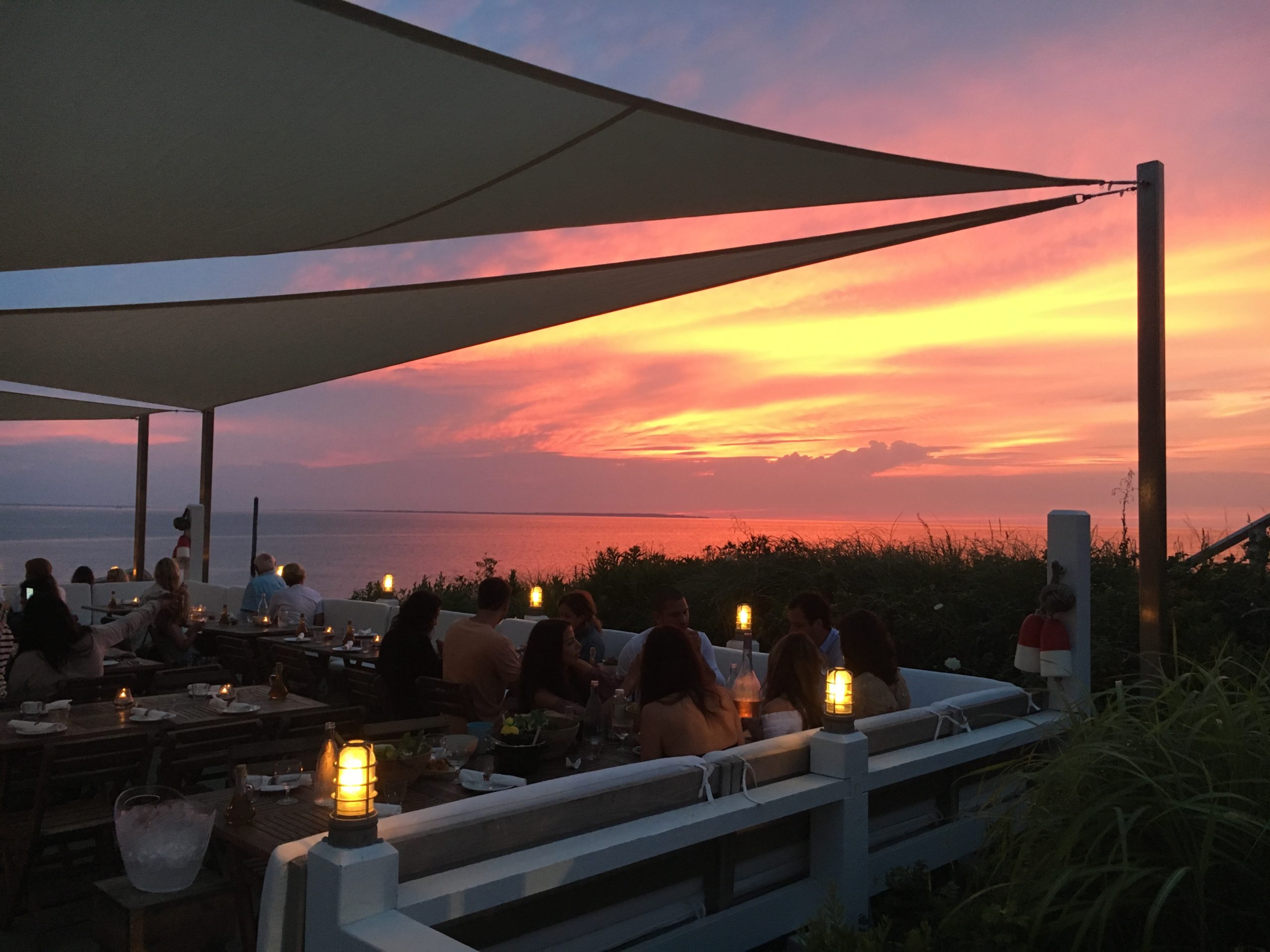 Outdoor dining at Duryea's at sunset. 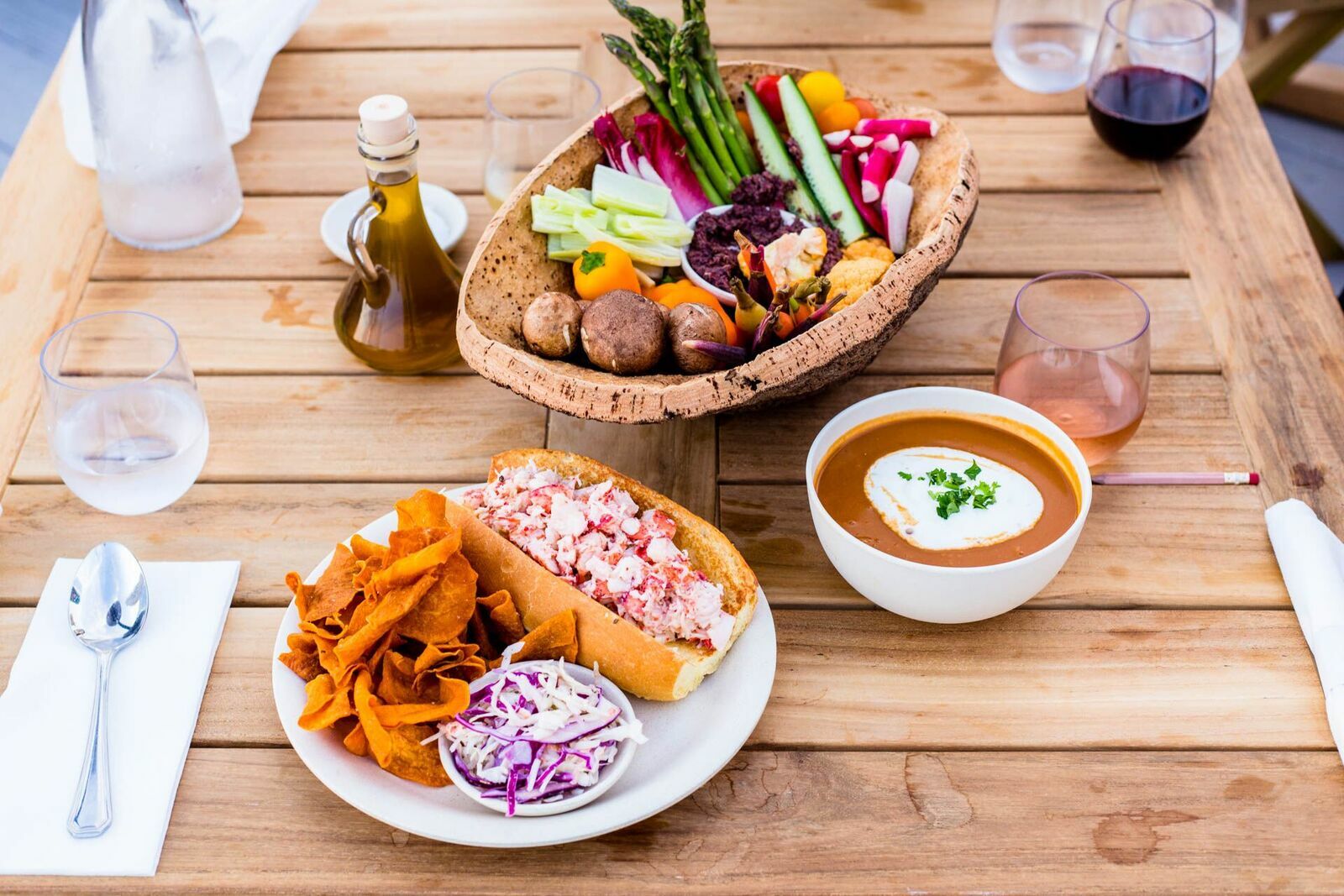 Staff Writer on May 11, 2021
Chocolate And Art  On The North Fork

Hailing from Manorville, Lassen is best known for her photography in “The Hamptons Kitchen” (Norton), a cookbook and guide to the East End by Bridgehampton’s Hillary Davis and Sag Harbor’s Stacy Dermont.

“I’m so excited by peoples’ reaction to the first book I shot. I get so many great questions and I’ve had so many requests for related images,” said Lassen. “I’ve had some of my work blown-up and printed on canvas and some food shots reproduced on notecards — so people can take it home.

“It’s thrilling to me knowing that people are looking at my work every day in their kitchens and living rooms,” she added.

Also known for her portraiture business, Barbara Lynne Photography, Lassen has served as the longtime photo editor for Dan’s Papers.

In addition to running his chocolate company, Amaral paints every day — sometimes on artisanal chocolate and sometimes on large canvases. His work is often informed by his travels. In addition to living on both the North and South Forks of the East End, Amaral has lived and worked in Hawaii and California.

“I don’t paint from photographs, I create from what I see in my head,” he said. “Sometimes it’s a dream I had the night before — abstract. I’m inspired by the people I meet and the rich farming culture of the North Fork every day.”

All of the work in the exhibition will be available for purchase. The North Fork Chocolate Company also sells signed copies of “The Hamptons Kitchen” ($29.95) in its retail space, which is adjacent to its chocolate shop and ice creamery.

Duryea’s Lobster Deck in Montauk will reopen for the 2021 season on Thursday, May 13, and is offering dine-in service and takeout.

Duryea’s will be open Monday and Thursday, from noon to 10 p.m., and Friday through Sunday, 11 a.m. to 10 p.m. Starting Memorial Day weekend, the restaurant will be open seven days per week. Duryea’s Lobster Deck is at 65 Tuthill Road, Montauk. For more information, visit duryealobsters.com.

Salvatore Biundo, the owner of Italian farm-to-fork eatery Centro Trattoria & Bar in Hampton Bays, began cooking with his grandmother who passed on the secrets of the kitchen to him and he set out on his own journey to become a self-taught chef. He has created a fresh take on old world tastes at Centro Trattoria & Bar, which is a family affair with his wife helping to manage the restaurant and his mom assisting at the stove.

The restaurant is opening a patio deck for the summer season which includes an outdoor garden fountain and fireplace, full bar, live music and two Bocce courts. Centro Trattoria & Bar serves dinner daily with all menu items made in house using many of the East End’s local, in season produce. Family recipes include fresh homemade pasta, individual pizzas from a wood burning oven and dishes with Mediterranean touches. Plates may be altered for those with dietary needs with whole wheat pasta and gluten free pasta available.

At the bar, a craft cocktail menu can be found with drinks infused with basil, mint and rosemary grown on site. An extensive wine list compliments plates and tastes with wines by the glass, which allows customers to sample wines from all regions, or bottles from the glass wine cellar.

The restaurant offers weekly specials as well as prix fixe menus on select nights and an Aperitivo Hour on Monday, Wednesday, Thursday and Friday from 4 to 6 p.m.