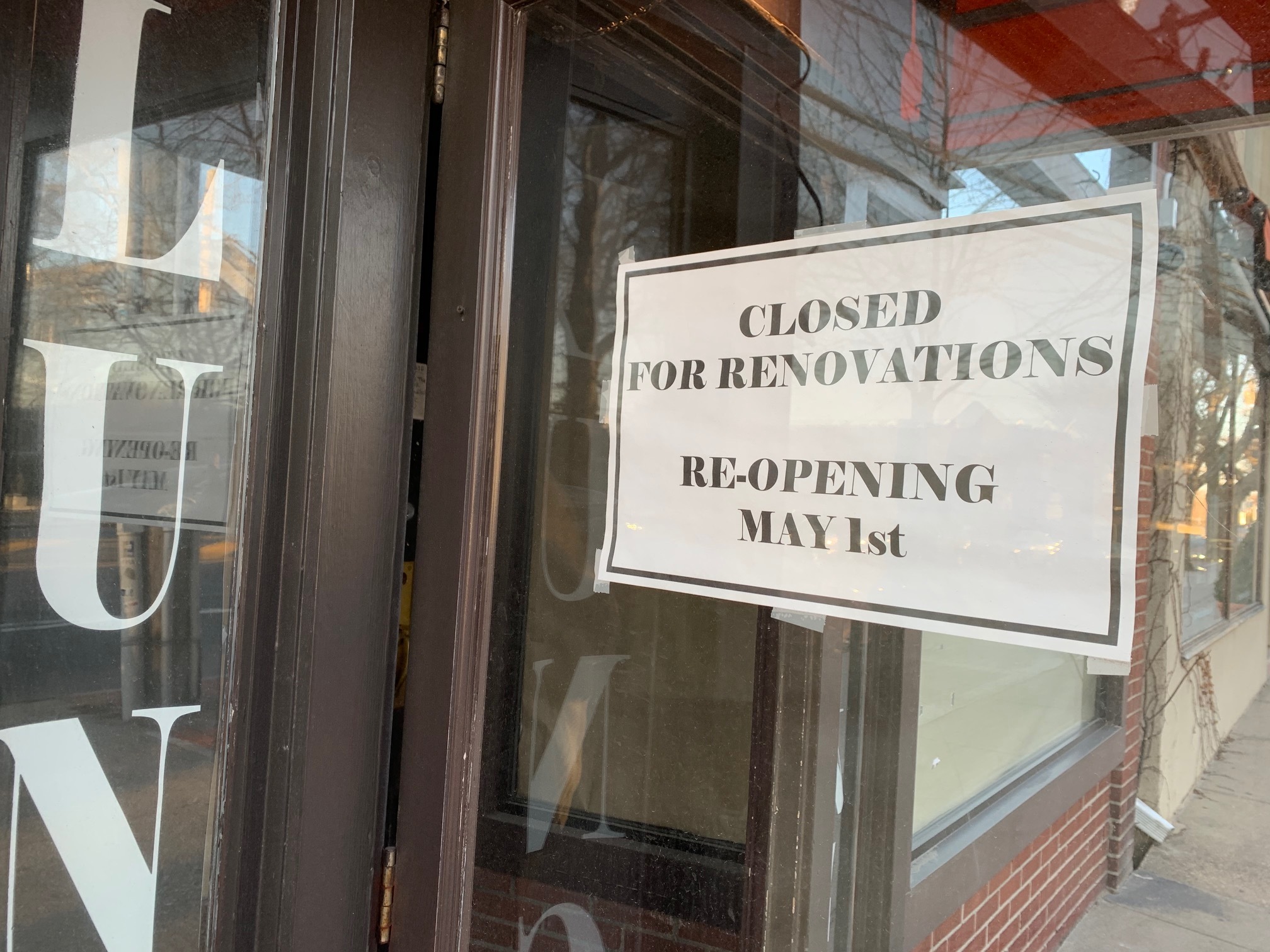 World Pie in Bridgehampton is closed for renovations. ANNETTE HINKLE 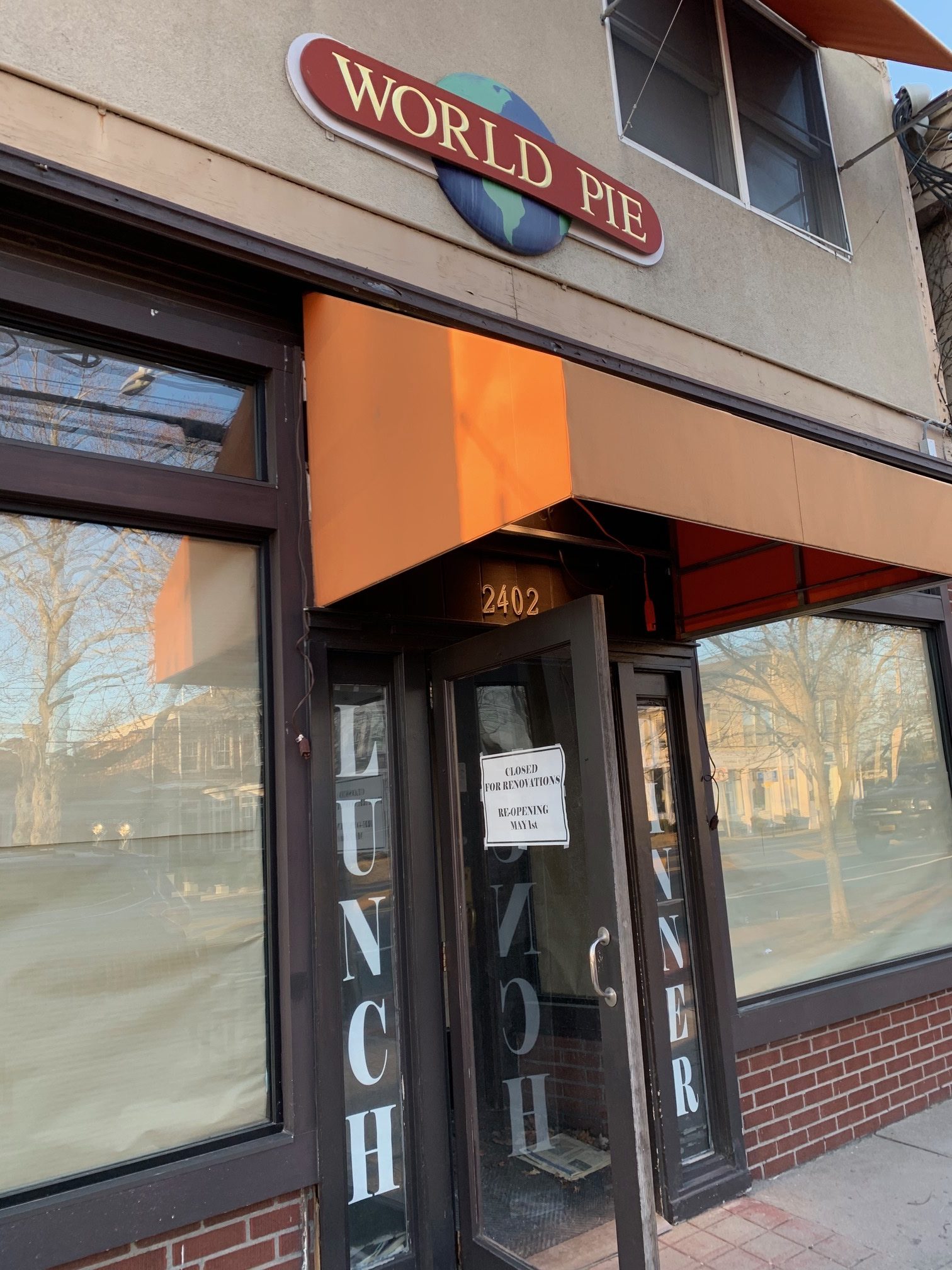 World Pie in Bridgehampton is closed for renovations. 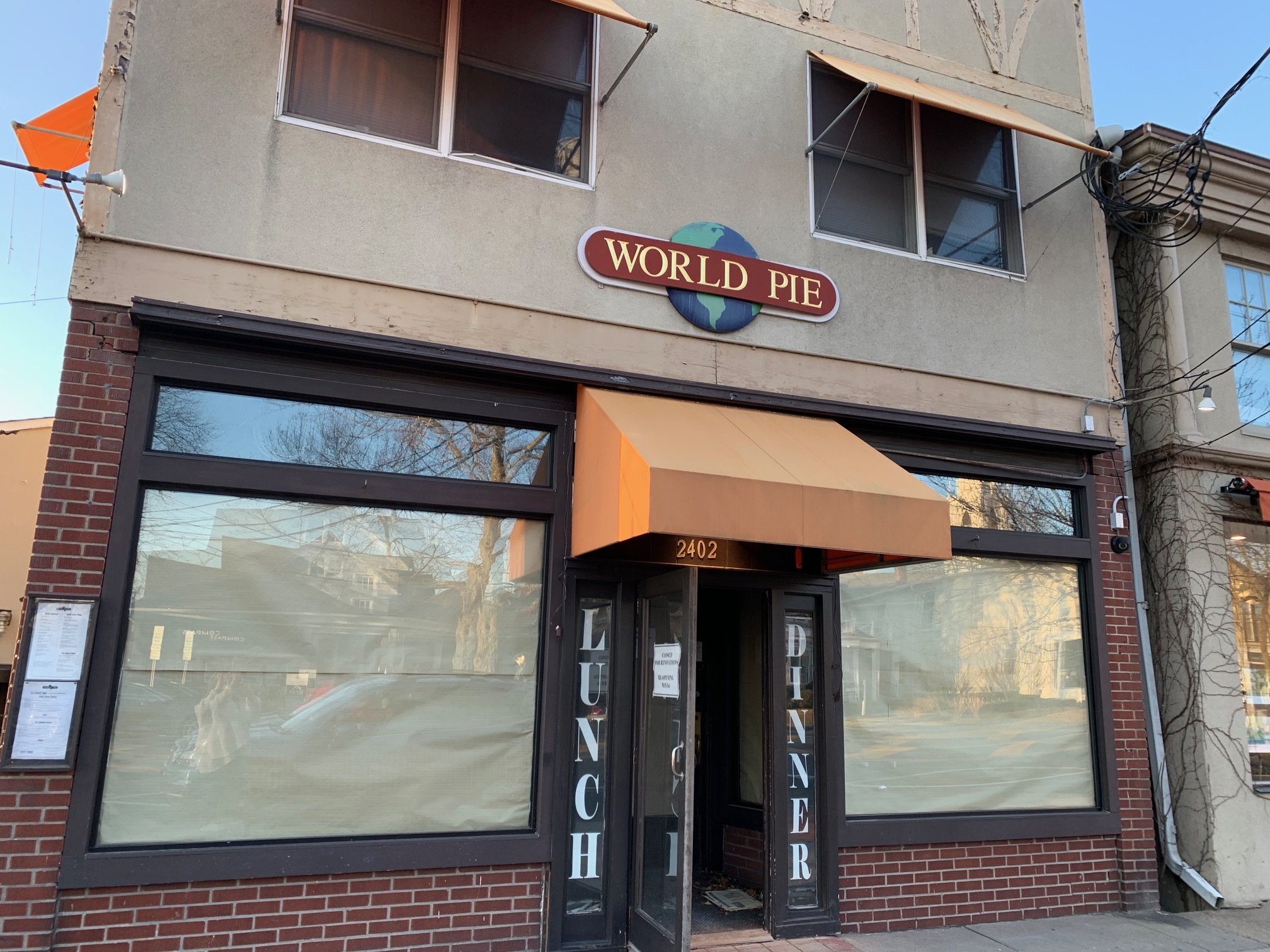 World Pie in Bridgehampton is closed for renovations. ANNETTE HINKLE

Fun fact: St. Patrick’s Day is also known as the Feast of Saint Patrick — and Rowdy Hall has that angle covered.

The East Hampton eatery will offer special Irish fare and drink specials on Tuesday, March 17, starting with Magner’s Original Cider for $6, Irish Mimosas for $3 and St. Paddy’s Rowdy Tap for $6.

A $27 lunch and dinner prix fixe will include choice of the “Colcannon Soup” appetizer or Irish Coffee Cheese Cake dessert with the traditional entrée: Corned Beef & Cabbage or Bangers and Mash, served with Irish soda bread and brown bread.

These specials will be brought back a la carte on Saturday, March 21, and Sunday, March 22, in honor of the Montauk St. Patrick’s Day parade.

That sounds like a slam-dunk to Townline BBQ, which will host a dinner highlighting the dynamic trio on Tuesday, March 24, at 6 p.m. at the Sagaponack restaurant, with Diplomático rum cocktails, a variety of hors d’oeuvres featuring venison, followed by a buffet and dessert, and cigars sponsored by Diplomático.

Cocktails will be served and Montauk Brewing Company beer will be available on tap.

Drinks will include the Diplomático Rum Boulevardier — featuring Diplomático Montuano, Sweet Vermouth and Campari — Diplomático selections neat or on the rocks, and Diplomático “Boat Drinks,” including Diplomático Planas, muddled lime and Fentimans Tonic, as well as Montauk Brewing Company on tap and fountain beverages.

With white paper covering the front windows and doors, fans of the eatery World Pie on Bridgehampton’s Main Street may be wondering what’s going on there these days. According to a sign posted on the front door, the restaurant is undergoing renovations and will reopen May 1. Stay tuned!