Foodstuffs: Lighting Up The Harbor And Top Restaurant Wine Cellars On The East End - 27 East 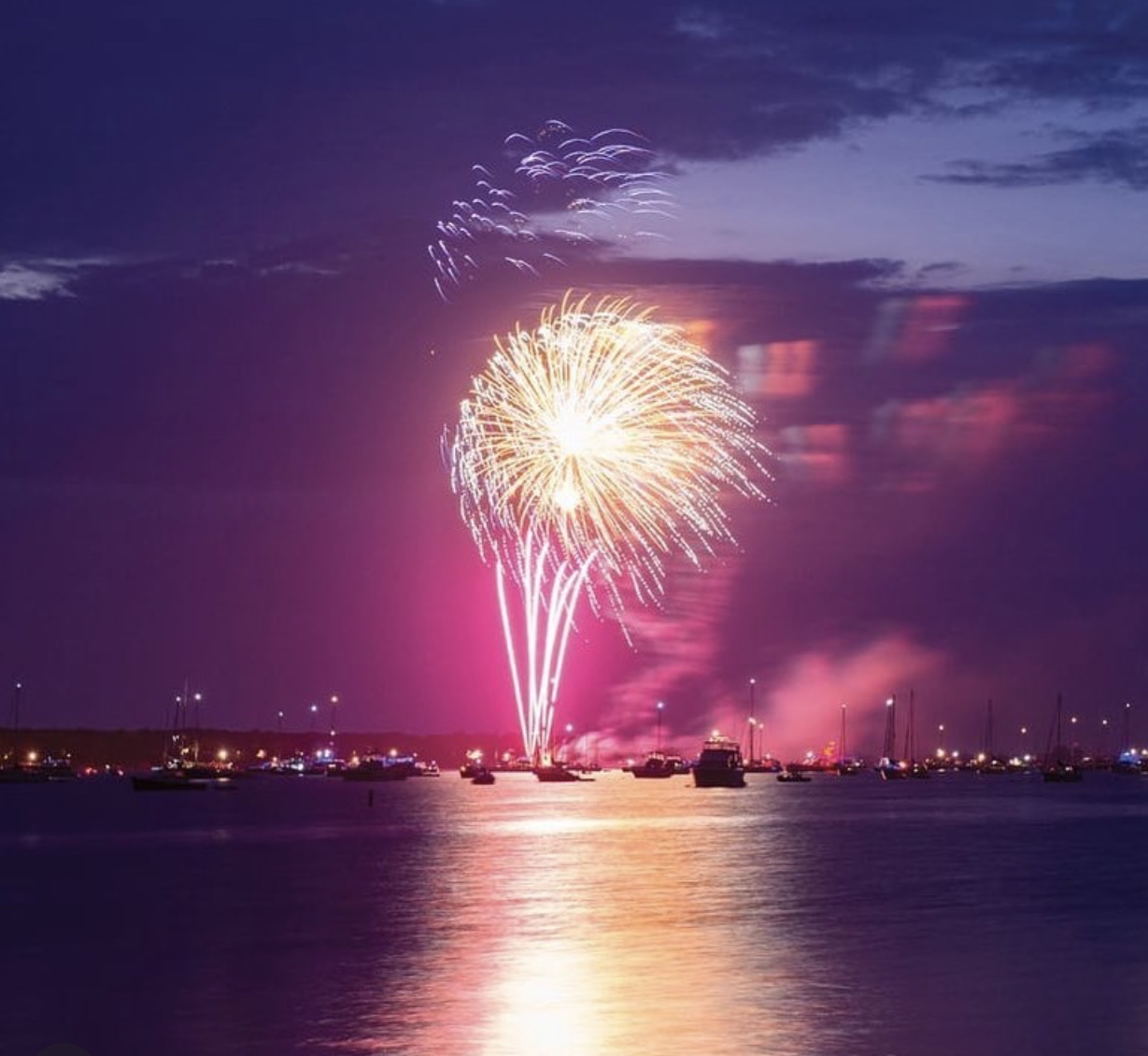 On Saturday, July 16, starting at 6 p.m., EHP Resort & Marina on Three Mile Harbor Road will host its second annual Light Up The Night dinner at the resort’s waterfront restaurant, Sí Sí, coinciding with the fireworks show over Three Mile Harbor.

This year, EHP Resort & Marina has partnered with the Clamshell Foundation to present the annual fireworks show over the harbor — an ongoing tradition enjoyed by the town of East Hampton.

For diners who would like to enjoy the fireworks as they eat, there is availability at the restaurant for standard table reservations. Sí Sí will be serving its signature Mediterranean-inspired menu throughout the evening. Essentially, it will be dinner service with the best views of the fireworks show on all of Three Mile Harbor.

A portion of the proceeds from the Light Up The Night dinner will be donated to the Clamshell Foundation, a 501c3 nonprofit supporting the people, programs, and projects of the East End. Fireworks over Three Mile Harbor raises funds for children in the community for scholarships and kids at camp. The event is entirely funded by public contributions.

Wine Spectator, the world’s leading authority on wine, has unveiled the winners of the 2022 Restaurant Awards, which honor the world’s best restaurants for wine. This year’s awards program recognizes 3,169 dining destinations from all 50 states in the U.S. and more than 70 countries internationally.

“I want to congratulate all 3,169 restaurants that earned one of Wine Spectator’s three awards for their devotion to all things wine,” said Marvin R. Shanken, editor and publisher of Wine Spectator. “These awards not only guide our readers to dining establishments with impressive wine lists and outstanding service, but also serve to honor restaurants for their achievements and commitment to maintaining pristine cellars.”