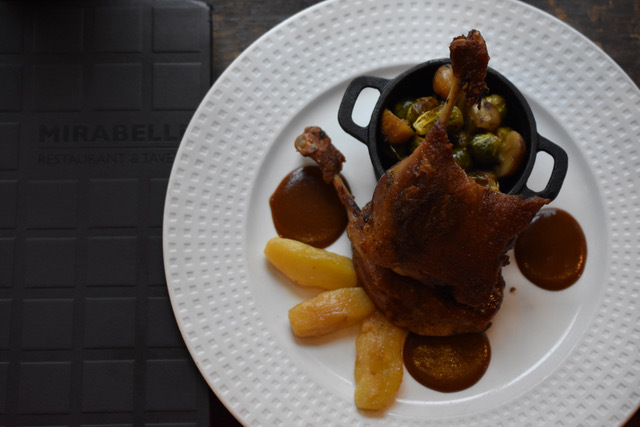 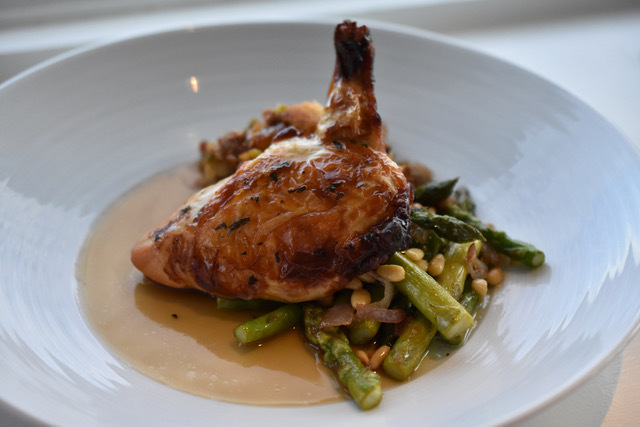 A chicken dish from View Restaurant in Oakdale. 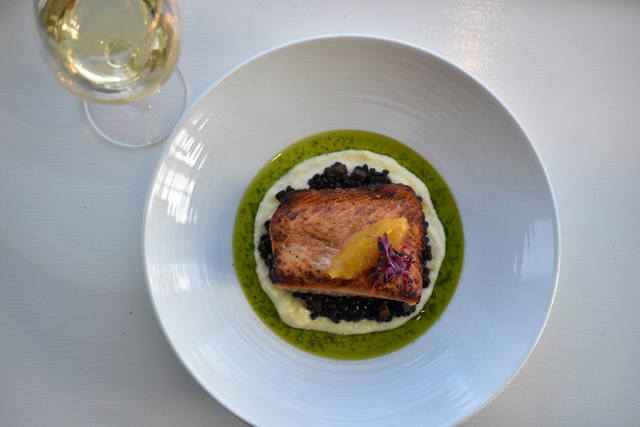 A salmon dish from View Restaurant in Oakdale. 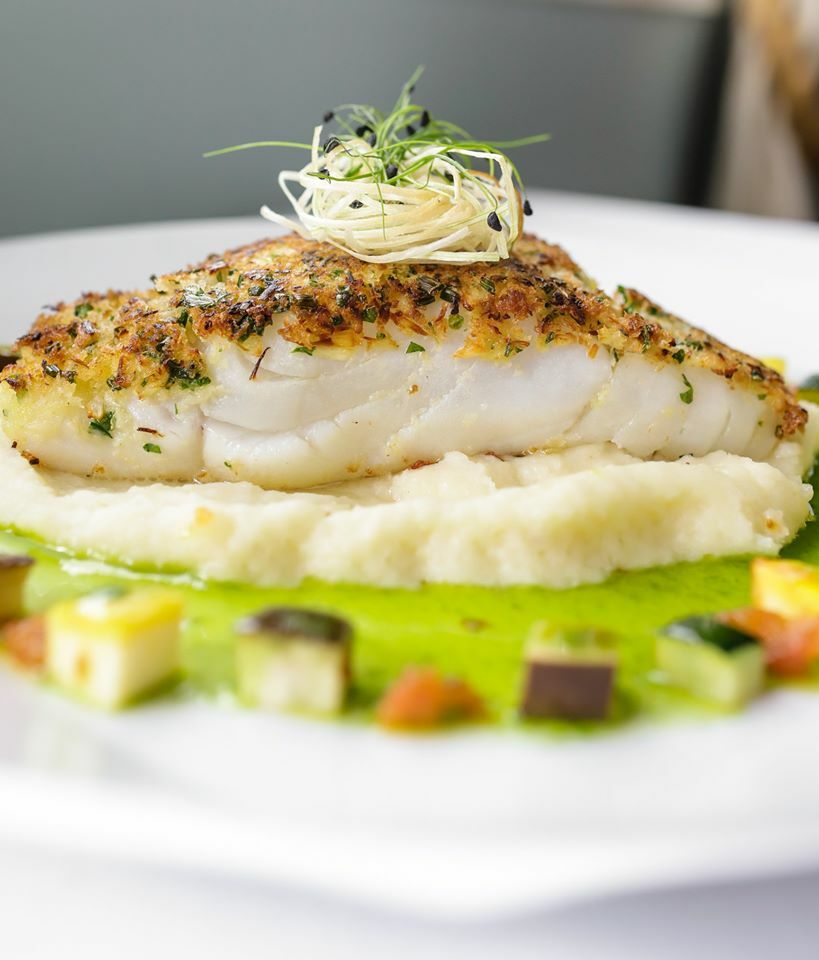 Winter has a tendency to feel mighty long and dark on the East End. But fortunately for all those who live here, there occasionally are bright spots that make us glad to call this place “home” in the cold months.

Among them is Long Island Restaurant Week.

This year’s winter restaurant week, the fourth, kicks off on Sunday, January 26 and runs through Sunday, February 2 at participating locally eateries. For eight full days, restaurants will dish their best with $29.95 prix fixe menus all night, every night they are open (except Saturday when the menu may be offered only until 7 p.m.). To participate, restaurants must serve a prix fixe with a minimum choice of three appetizers, three entrées and three desserts. Restaurants are free to offer additional items that are higher priced, but there must be at least three non-supplemented choices on the menu.

Long Island Restaurant Week runs throughout Nassau and Suffolk counties and is a boon both for participants and consumers. Much of the island’s population is provided the opportunity to save money while dining and sample restaurants they might not otherwise try. For restaurateurs, this event delivers a surge in business, a return on investment and community goodwill with the chance to win over new and returning patrons with a positive dining experience.

Long Island Restaurant Week was designed to garner positive publicity and additional business during a traditionally sluggish period of business. Due to popular customer and restaurateur demand, the spring edition of this island-wide autumn promotion was launched in 2011 with a 168-participant roster. The winter version aims to achieve similar levels of success during the January and February’s restaurant doldrums.

For a full list of restaurant participants, including those throughout Nassau and Suffolk counties, visit longislandrestaurantweek.com.