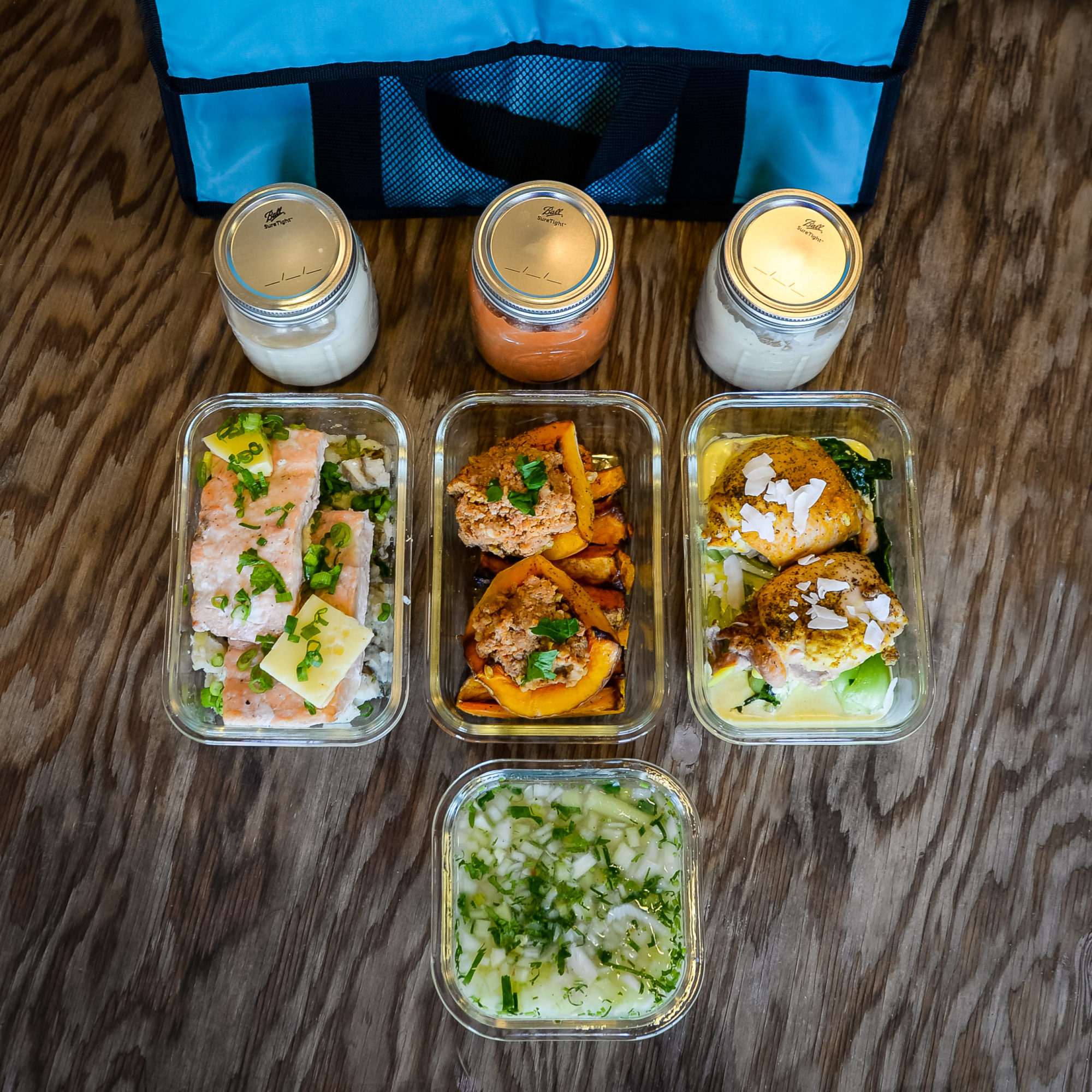 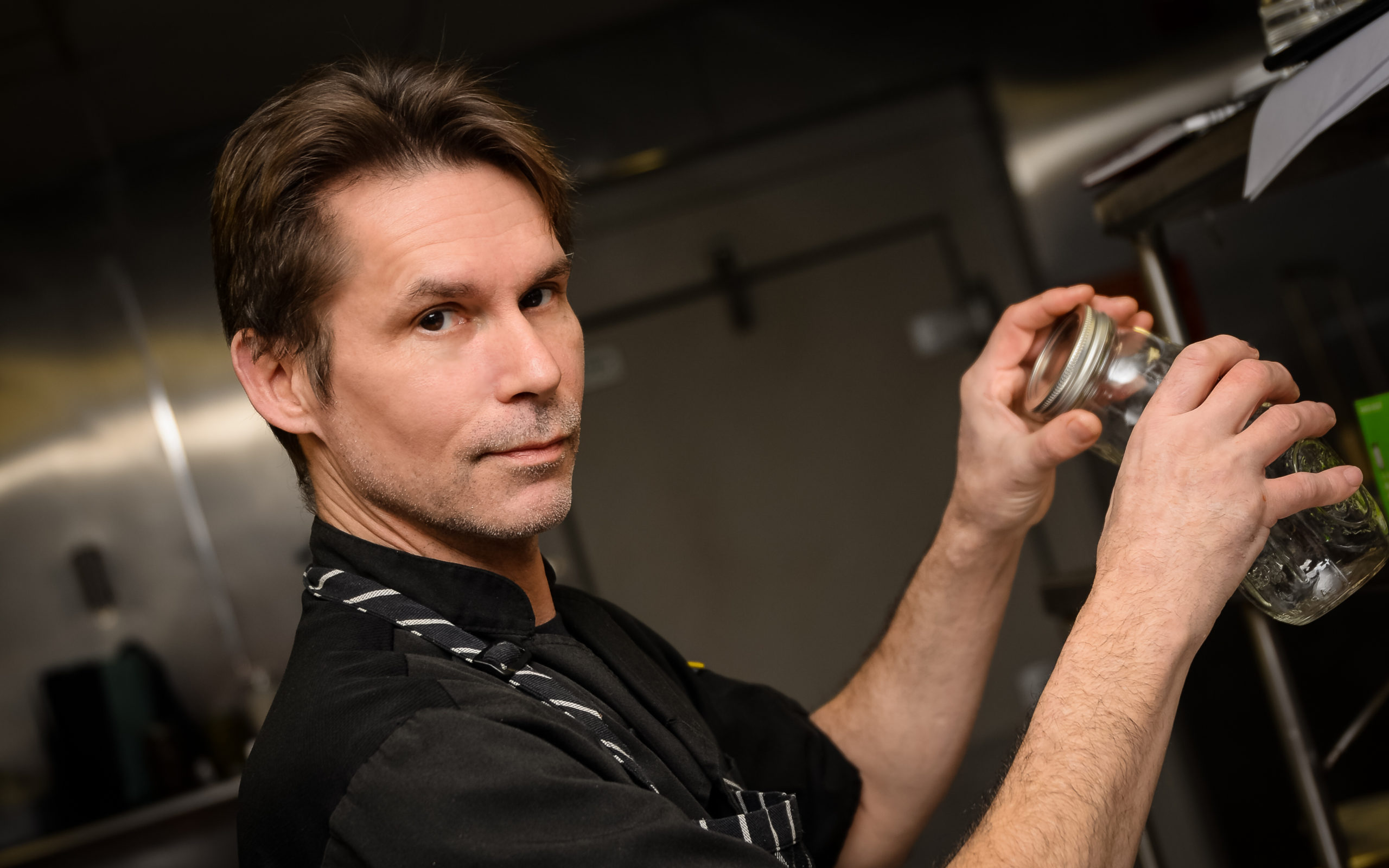 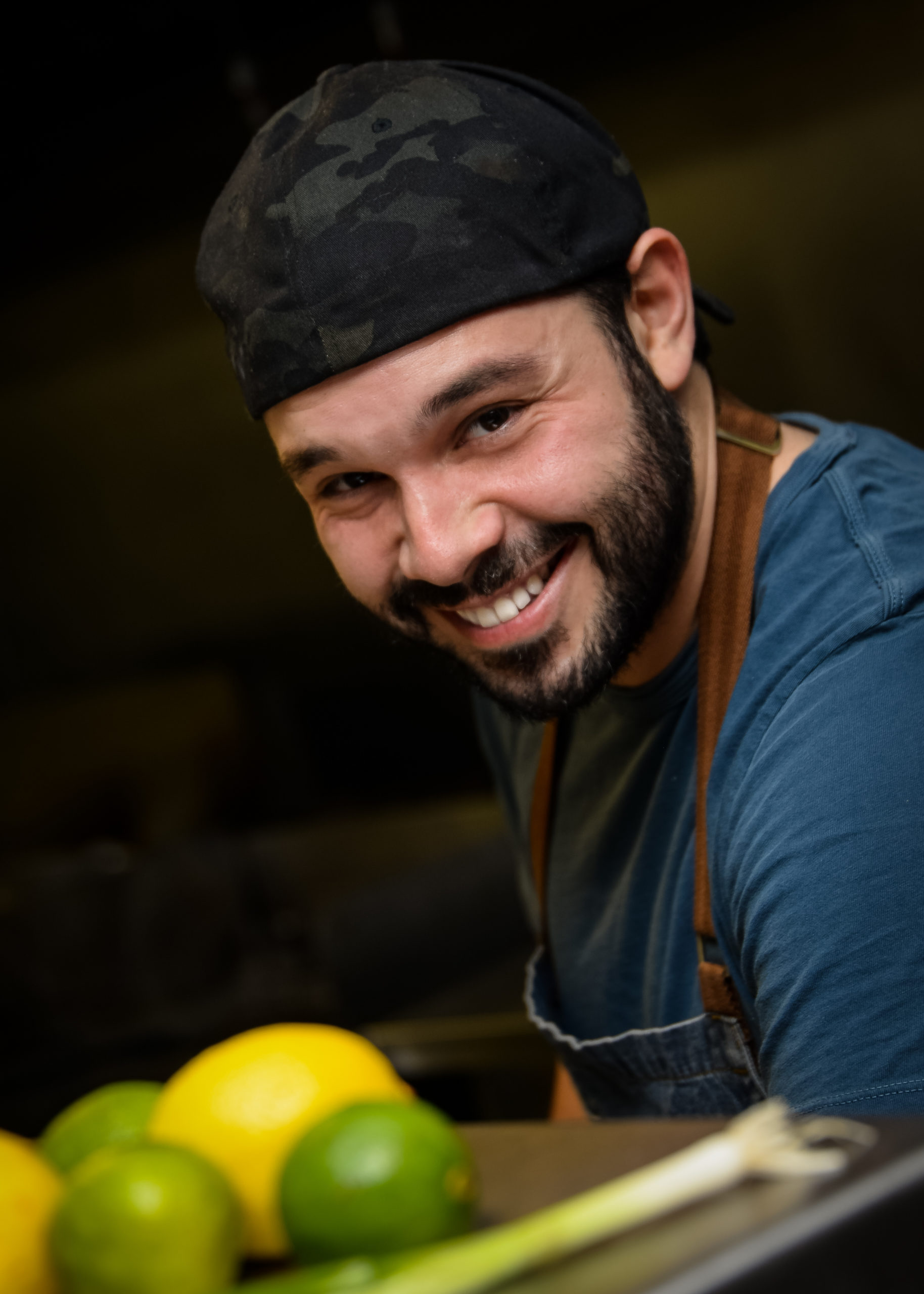 In January, Water Mill resident Ashley Heather, founder of the co-working space The Spur, which has locations in both East Hampton and Southampton, launched a new business. Honest Plate, a clean-eating meal service, offers clients up to five meals per week, all of which are already cooked. Following pickup, subscribers to the service simply reheat the meals and serve them: no prepping, cooking, or waiting required.

Heather drew inspiration for Honest Plate from his own journey to dietary wellness. The Spur, he said, has always placed an emphasis on the improvement of mind and body. “[It’s] a core part of what we’re trying to do for our entrepreneurs,” he said. The space offers a daily breakfast for its members, as well as cooking classes and other dining-inspired events. This year, he said, he wanted to expand the mission and reach of those breakfasts. That expansion turned into a business of its own.

“My wife and I have been doing Whole 30 for the past five years in the month of January,” Heather said. “Personally, it’s been great for us, our energy levels, our focus.” His personal dedication to Whole 30 — which stresses the consumption of whole foods and eliminates things like grains, refined sugars, dairy, and legumes — drove him to conceive of a larger idea. “It’s difficult to eat Whole 30,” he said. “It has a lot of restrictions. There’s a lot of prep involved.” What if he could share his experience with Whole 30 with other members of the community, but make access to it easier?

And so, Honest Plate was born.

The meal service uses a commissary in Riverhead to prepare foods for clients. Subscribers pick up their meals twice weekly at The Spur; that way, food remains at its freshest. In an effort to be more ecologically minded, the company uses no single-use plastic. Instead, clients purchase, at the outset, glass receptacles that are returned clean every week and put back into rotation. Dishes can be placed directly into the oven, for an easy reheat.

Honest Plate aimed, Heather said, to solve a particular set of problems. “Every family unit actually eats differently,” he said. “Any successful business needs to solve a problem. What we’ve discovered is that family units eat differently. The reality is, people don’t all want the same thing.” In order to cater to different palates under the same roof, the Honest Plate meal plan begins with a baseline menu, all of which is plant-based. From there, clients can add on proteins, which are packaged separately, meaning that vegetarians, pescatarians, and meat-eaters can all subscribe to the same plan. The entire plan is Whole 30-compliant, eliminating sugar, wheat, and dairy from its offerings.

Heather views the plan — which has grown, in its first month, from only a handful of subscribers to over 20 — as a meal-based version of a farm share. “The concept is fresh, healthy meals, prepared from the raw ingredients,” he said. “It’s kind of like a farm CSA. You come and pick up your bag once or twice a week.” The changing weekly menu, under the direction of chef-partners Jon Albrecht and Nick Reisini, utilizes local produce and protein whenever possible. Food is also, Heather said, organic whenever possible.

Another consideration in the company’s development was cost. “We wanted to be cheaper than groceries,” Heather said. “A community-driven food service that anybody can afford.” Meals average between $10 and $12, with protein add-ons costing slightly more.

Honest Plate has also built into its concept a way to give back to the community. The company has partnered with Fighting Chance, a nonprofit that has offices in Sag Harbor and in the cancer center within Stony Brook Southampton Hospital. For every 10 meals purchased, or every 10 clients who sign up, Honest Plate funds a set of free meals for one of the patients in care. It’s a way for Honest Plate to extend their dedication of mindful eating to some of the people who need the benefits of whole food the most.