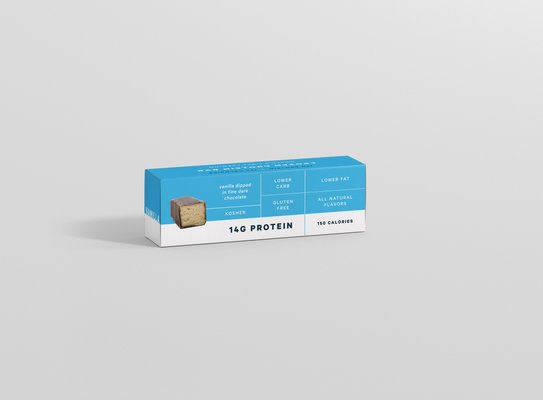 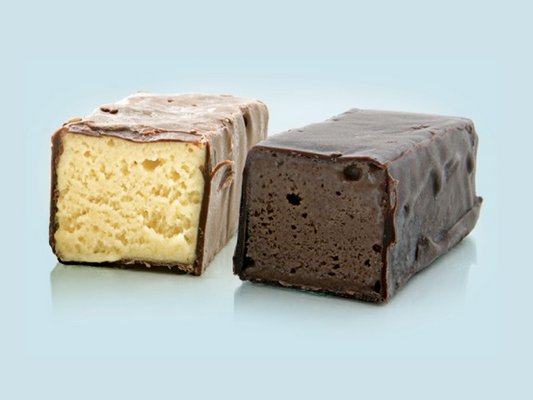 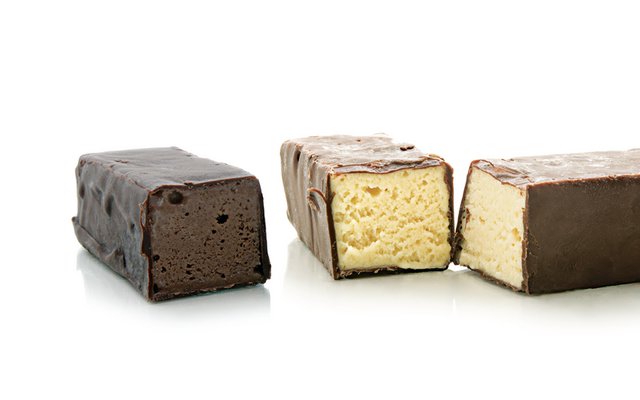 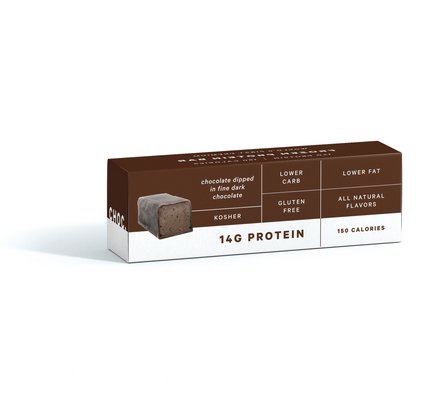 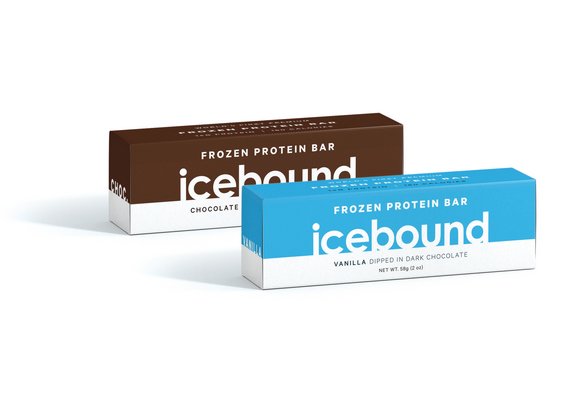 It is the age of Halo Top and Arctic Zero, of low-calorie, high-protein solutions to that nagging voice in the back of one’s head whispering, “ice cream.” But what about the fitness enthusiast interested in a cold, refreshing, ice cream-esque alternative to the gym creation that is the mealy protein bar? With the introduction of Icebound, a low-fat, low-carb frozen protein bar, the ground is now broken.

“I’m a fitness enthusiast,” co-founder Robert Guida said, “and I would go to a gym and do a workout and after the workout I would want to reward myself with something. That’s what brought about the idea.”

Mr. Guida, who spent three decades in the staffing industry, was in search of something “refreshing, cool, and tasty” for a post-workout snack. Looking to make an entrepreneurial change, he hired a food scientist on the West Coast. Three years later, he had a product he was happy enough with to market.

The result, Icebound, is a collaboration between Mr. Guida and his husband, Jessie de Santiago, an interior designer who took control over the brand’s image and product naming. “I thought of ‘ice cream’ meets ‘muscle bound,’” Mr. de Santiago said.

The recently launched frozen bars are made with soy and whey proteins and are mixed with natural flavors and coated in fine Italian chocolate. Currently available for sale only by the bar, they are offered in both chocolate and vanilla, although the company seeks to expand its flavors as demand grows. Sweetened with Stevia and containing 14 grams of protein and 150 calories, the bars are a healthful alternative to that Häagen-Dazs bar you were craving after your Soul Cycle class. (The truth hurts). For those less inclined to hit the gym, Icebound is, to hear its founders tell it, a great alternative to a night on the couch with a pint and a spoon. “It’s something at night to enjoy guilt-free,” they agreed.

Unlike brands like Halo Top, which cater toward those inclined to polish off an entire pint of ice cream in one sitting, Icebound has a definitive fitness-oriented bent. “There’s really no comparison [between Icebound and other brands], because there’s no product like this,” Mr. de Santiago said. “We’re pioneering a new product category,” Mr. Guida added. “There’s never been a frozen protein bar.” Eventually, the duo seeks to make the product available at high-end gyms, offering companies compact, counter-displaying freezer units for Icebound as part of a complimentary lease agreement. When customers enter or exit a gym, they will be greeted by the grab-and-go product, proudly on display.

In the meantime, Mr. Guida and Mr. de Santiago have marketed their product out east, where they have found a steady, loyal following. The bars, which retail for $5.50 apiece, are available at Sag Harbor’s Sylvester & Co., Bridgehampton’s L&W Market, and Montauk’s Farmers Market at Duryea’s. Although the bars are currently available only for single-serving purchase, Icebound intends to market its product in boxes of six moving forward. The bulk packaging, which will include a discount for purchasing six at a time, will be available in chocolate, vanilla and a mix of both flavors. Throughout the summer, Mr. Guida and Mr. de Santiago, part-time residents of East Hampton, employed brand ambassadors to distribute samples of Icebound at local beaches, including East Hampton’s Two Mile Hollow and Wiborg beaches and Montauk’s Kirk Park beach. “We’re passionate about the Hamptons and what it has to offer people who are into health and fitness,” Mr. Guida said.

In the coming weeks, Icebound will be available for purchase online via the company’s website, iceboundbar.com. The founders are currently sourcing flavor feedback from those who have tried and enjoyed the bar. As for the response, well, so far, so good. Their active Instagram feed boasts reposts from those who have sampled the bar and, according to Mr. de Santiago, “The response has been really warm and overwhelming.” One thing Mr. Guida and Mr. de Santiago do not want is any confusion about their product. Icebound is a meticulously developed frozen protein bar, in a category of its own. Quoting the company’s tag line, Mr. de Santiago added the following: “It’s not ice cream; it’s Icebound.”