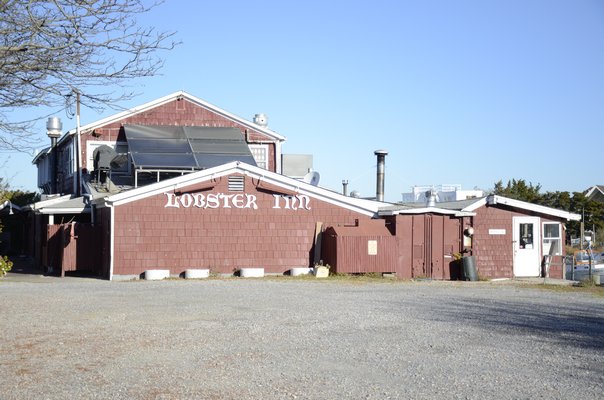 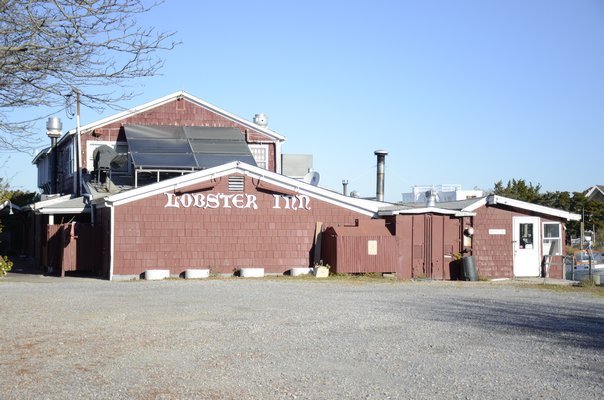 The Lobster Grille Inn in Shinnecock Hills has closed its doors permanently and may soon be moving to a new location.

Randy Riese, who was a chef and general manager at the popular restaurant, said the doors closed roughly three weeks ago because Eldad Levy, the landlord and president and CEO of Centrock Corporation in Manhattan, had offered a month-to-month deal and could not guarantee a lease for the summer of 2017.

Mr. Riese said he plans to open another restaurant somewhere in the Hamptons, but he would not say where and when, except that he hopes to begin the transition by the beginning of December.

Mr. Riese and Tim Burke, the owner of the Lobster Grille Inn, have worked together for more than 15 years, also operating such restaurants as 75 Main and 230 Elm in Southampton. When they decided to open the Lobster Grille Inn four seasons ago, they knew it was not going to be for the long term. “We estimated five to six years of being at that location,” Mr. Riese said on Tuesday.

He said the property owners are working to secure permission from Southampton Town to construct townhouses at the Lobster Grille Inn property, which is at the eastern terminus of Sunrise Highway, where County Road 39 begins. For that reason, Mr. Riese said, there was no guarantee for next summer for the restaurant.

According to Mr. Riese, it did not make sense to undertake a month-to-month lease at a time when the restaurant typically closes anyway and then open for only two to three months in the spring. “There was no summer involved,” he said. “The landlord just wasn’t agreeing.”

Mr. Riese said that over the four years he and Mr. Burke operated the Lobster Grille Inn, he saw the building’s sentimental value. He heard people talk about the memories they had over decades of the building’s operation as the former Lobster Inn restaurant, including first dates and family dinners with children running around. Not only was it the first restaurant people saw as they were leaving Sunrise Highway, but it was also the last some would have to get a taste of the East End before going back to Manhattan.

“Those are the big parts that are going to be missed,” Mr. Riese said.

The Lobster Grille Inn’s website has been updated to note that the restaurant closed, also extending thanks to customers.

“We would like to thank you for your patronage throughout our years here,” the website says. “We are going through a transition for the next few weeks, please check back to stay updated with details regarding our new location, thank you!”

Multiple calls to Mr. Levy, to find out what the plans for the property are, were not immediately returned.

Lobster Grill Inc. sold the property to Peconic Bay Marina LLC in 2011 for $1.63 million A plan for a 25-condominium development had been approved late in 2008, but the Suffolk County Health Department ultimately would not allow that many units without a sewage treatment system, and in 2014, a plan was submitted that included one.

The applicants, Peconic Bay Marina LLC and Peconic Residence LLC, also sought variances to allow the housing units, as well as to change the Lobster Grille Inn from a restaurant to a clubhouse.

Noodle-Making Demo ŌĆ©At Sen Sag Harbor Ever wanted to learn to make your own noodles? ... 7 Dec 2021 by Staff Writer

ItŌĆÖs not exactly who youŌĆÖd expect to find on the set of a buttoned up ... 19 Nov 2021 by Annette Hinkle

If youŌĆÖre not in the mood to cook the full Thanksgiving dinner this year, here are some local options for dining in or taking out. Southampton ShippyŌĆÖs Pumpernickels (36 Windmill Lane. 631-283-0007, shippyspumpernickels.com) will be serving Thanksgiving dinner all month. The complete traditional Turkey dinner is $24.95. They will be closed Thanksgiving Day. Clamman Seasons of Southampton (235A North Sea Road. 631-283-3354, seasonsofsouthampton.com) will be serving its annual Thanksgiving dinner as a three-course meal including seasonal, traditional fares and seafood for $49.95. ChildrenŌĆÖs plate of chicken fingers and fries for $19.95. Please make reservations. A takeout option is also available. ... 15 Nov 2021 by Staff Writer

Farmed and Foraged at Almond Almond Restaurant will host a special Autumn Dinner on Monday, ... 9 Nov 2021 by Staff Writer