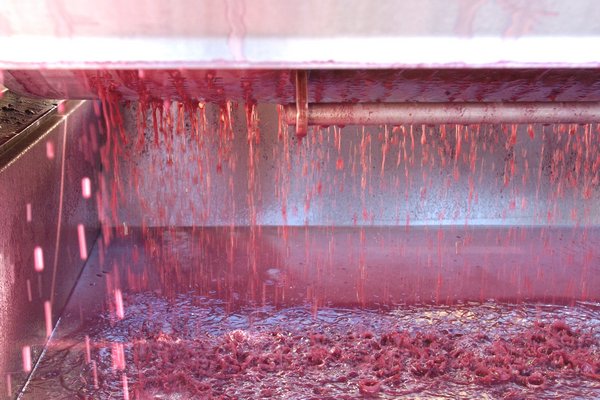 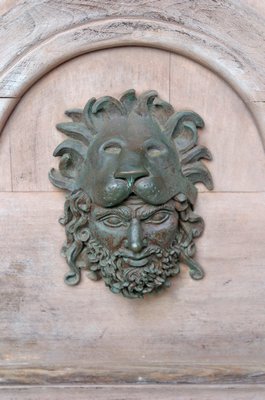 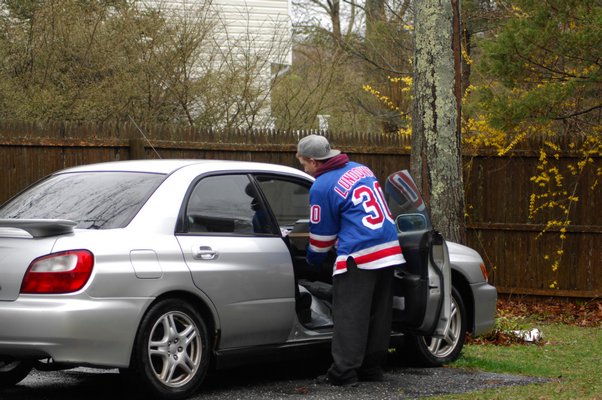 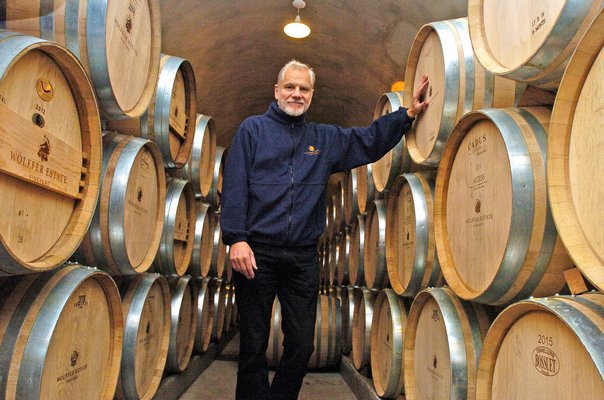 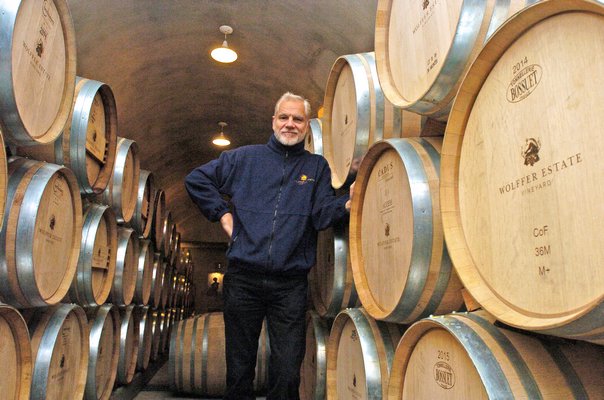 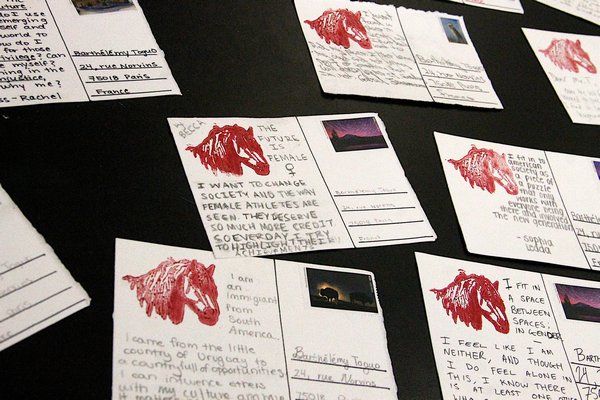 Marked by early bud break and a long, hot summer, 2016 was shaping up to be ripe—and fine, indeed—for the harvest at wineries on the North and South forks, until heavy rains and fly-by-night Hurricane Matthew, which never quite hit, created problems in September and October.

So what’s the final report?

“2016 was a very good year,” said Roman Roth, winemaker and partner at Sagaponack’s Wölffer Estate Vineyard. “July and August were the hottest on record. That set off ripening, and acidity went down. It was a good start.”

High humidity, Mr. Roth noted, forced winemakers to intervene a bit more than usual this summer, regularly attending to leaf- and cluster-thinning in what turned out to be a bumper crop, with record harvest numbers. Mr. Roth describes the vintage yield as “lush” and full of developed fruit flavors, and he said he expects a voluminous amount of rosé this spring, which is what the estate is best known for.

Pyrazines, the aromatic compounds responsible for “green” tasting and smelling wines, were way down in 2016, and grapes flourished under hot conditions. But, Mr. Roth admitted, weather conditions in the fall did impact some of the harvest. While the vintage was “way above average,” rain prevented the vintage from coming “up to the concentration of the dream 2015 or 2013 vintages.” Still, he said, “These wines are fantastic, beautiful. Classic for Long Island.”

Expect, then, as the South Fork releases trickle in come spring, heady, aromatic, full wines that are ready to drink now and that may or may not stand the test of time.

And what about the North Fork? Michael Kontokosta, proprietor of Greenport’s Kontokosta Winery, offered some thoughts about this year’s riches.

“Each of our varieties matures differently given the same weather,” he reported. “But, overall, 2016 will be characterized as a solid vintage that will yield beautiful and balanced wines. Our white varieties—Sauvignon Blanc, Viognier and Riesling—came into the cellar clean and perfectly ripe. The sugars in our reds were down a touch from the spectacular vintages of 2012, 2013, 2014 and 2015.”

“I think it was good, but not great,” reported Mark Tobin, proprietor of Mattebella Vineyards in Southold. “What I thought was extraordinary was that, typically, when you have lower brix levels”—a term that relates to the sugar content of the grapes—“you don’t get those flavor levels. But I thought the flavor levels were good.”

The yield was, notably, lower than in other vintages, but “still beautiful,” and the winery had particular luck—as most wineries reported this vintage—with the whites. Mr. Tobin also recounted a particular climate issue from the 2016 vintage. “What’s really challenging is when you have fog in the fall with 60-degree weather. That’s worse than the rain.”

The fog and humidity made for ideal conditions for various types of fungus and rot, including, interestingly enough, botrytis, the so-called “Noble Rot” responsible for the dehydration and concentration of grape juice from which Sauternes is made. Mattebella was able to capitalize on this weather condition, producing this year, as it has in select past vintages, approximately three barrels of botrytised late-harvest Chardonnay from all French clones. This is an exceptional wine, of course, and not necessarily for everyday consumption.

As for the remainder of the vintage, Mr. Tobin defined 2016 as “in the middle … a more enjoyable, short-term vintage. A hybrid vintage.” Like the 2016 wines of the South Fork, it seems that North Fork wines benefited from warm weather, though they may lack some of the depth of outstanding years.

In short: despite the unreliable fall weather and moisture, both the North and South forks experienced a good, prolific and, ultimately, substantial year. Will it be one for the ages? Maybe not. Although the warm weather provided ripening opportunities and, accordingly, higher alcohol that generally translates to age-ability, a bumper crop is still a bumper crop. In winemaking, that often means less concentration and complexity.

Verdict? 2016 is likely to be an extremely reliable drink-now vintage. Save your cellaring capability for back vintages and vintages to come. As Mr. Roth summarizes, the vintage and its wine are “in fantastic shape,” which is good news for Long Island oenophiles interested in staying current with recent vintages.

Hannah Selinger is a freelance writer and The Press’s wine columnist.