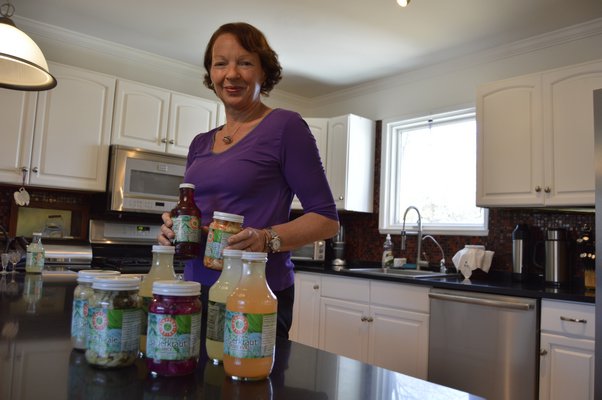 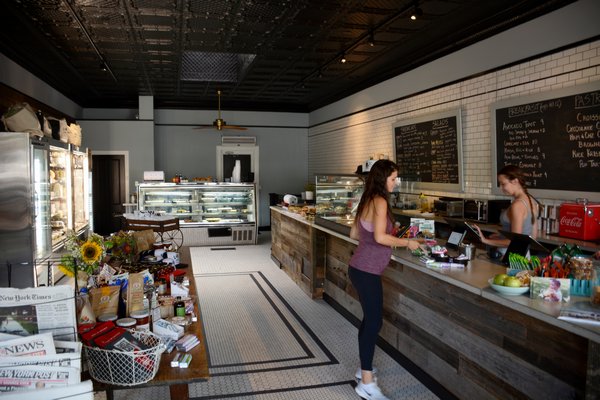 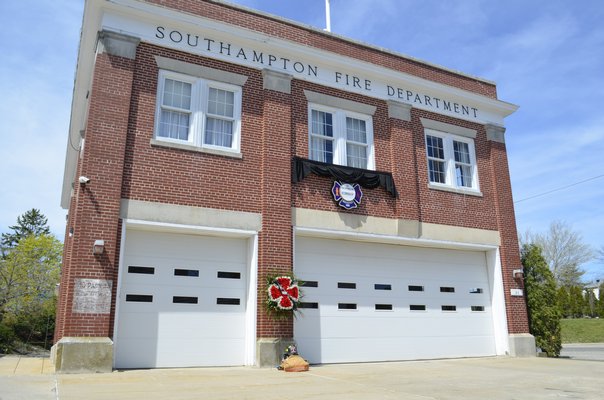 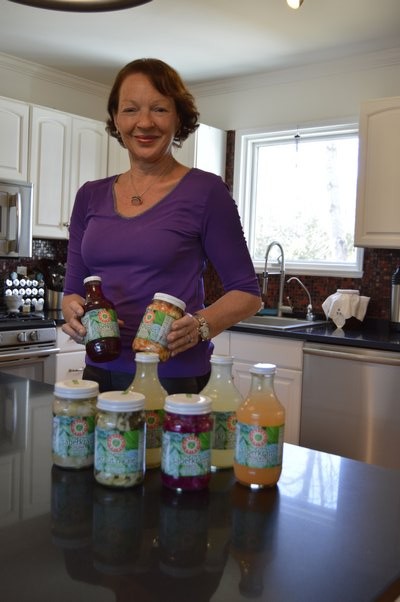 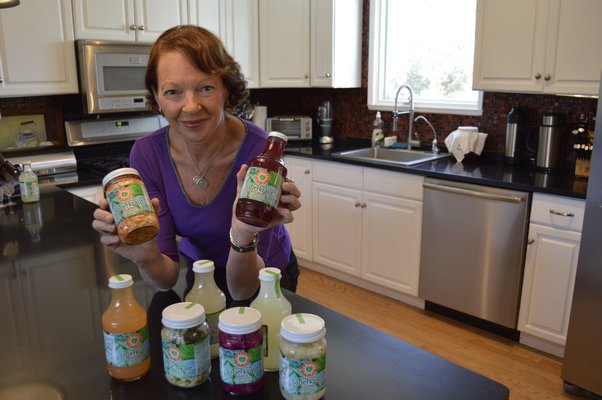 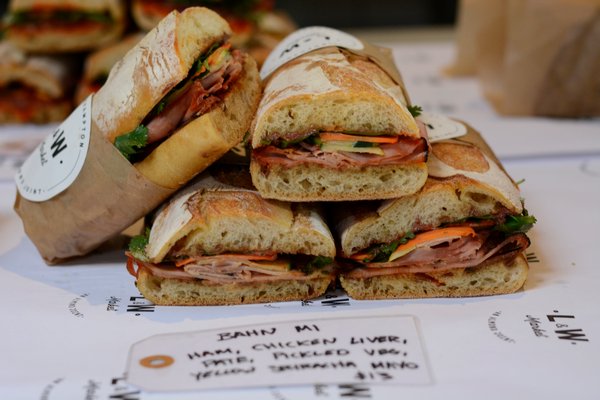 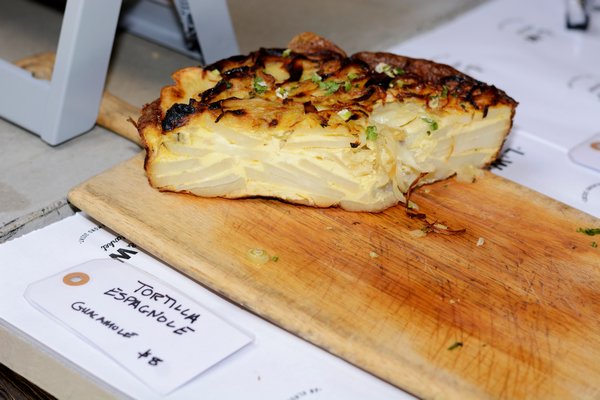 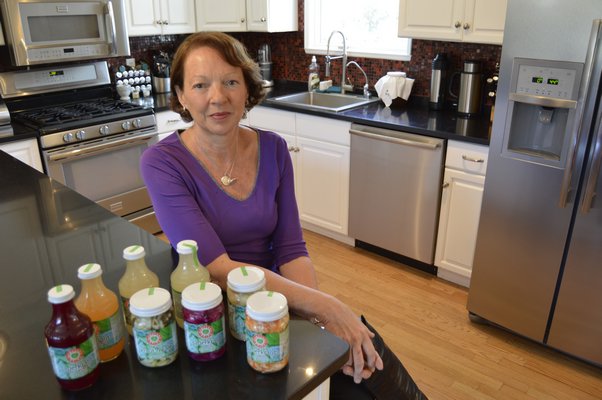 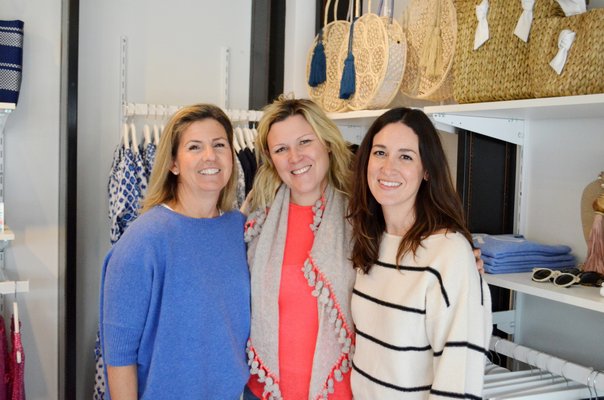 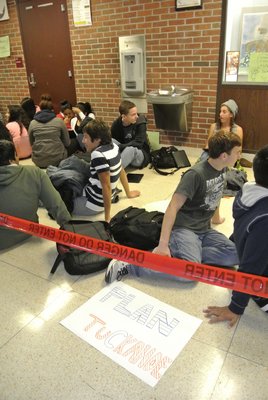 Students at Southampton High School held a sit-in on Wednesday morning in response to the Tuckahoe merger being voted down. DANA SHAW

Nadia Ernestus is truly “The Kraut Kween.”The Sag Harbor resident coined the quirky nickname herself while spending the last year starting up Hamptons Brine, a line of raw, lacto-fermented sauerkraut—available in regular, chunky and spicy varieties, as well as with kale—and kvass, the juice left over from the fermentation process.

With her product sold in more than 12 health food stores across the East End, Ms. Ernestus said she is ready to expand Hamptons Brine to the rest of Long Island and Manhattan. But it’s going to take a little help from the general public.

The certified health coach recently launched a Kickstarter campaign to raise at least $12,000, which will cover the myriad costs associated with growing her business, including the purchase of a used delivery van with refrigeration, and an organic certification. As of this week, the campaign is just shy of $3,500, with about two weeks to go.

“People are ordering in the city and all over Long Island,” Ms. Ernestus said, sitting at her kitchen table last week. “And it’s expensive to ship it, because it’s heavy. We cannot afford distribution—our costs are very high. So, we’re running our own deliveries. I need something with refrigeration, because now, in the winter, it’s not so bad. But in the summer, I’ll be in trouble.”

The genesis of Hamptons Brine can be traced back to Hayground School in Bridgehampton, where Ms. Ernestus hosts workshops on fermentation. After some of the participants suggested she market her sauerkraut—a recipe she learned to make from scratch during her childhood in Moscow—it got her thinking.

Just a few months later, Ms. Ernestus had gathered a team of five friends and secured a space at the Stony Brook University Business Incubator in Calverton. And there, it began.

Having found her rhythm, Ms. Ernestus said each batch is fermented for about a month before packaging, which takes place once a week.

Hamptons Brine products, which netted about $4,000 in sales its first year, can be found at Provisions Market in Sag Harbor, Simply Sublime in East Hampton, and Naturally Good in Montauk, as well as in stores on the North Fork and points farther west. However, that income alone will not support the operation that Ms. Ernestus envisions, which she said will likely require a more private production facility.

“I’m still staying small this year. I’m not ready for mass production. I don’t know if I can do it at the facility where I am,” she said. “I mean, artisanal means artisanal.”

For more information about Hamptons Brine, visit hamptonsbrine.com. To donate to the Kickstarter, visit https://www.kickstarter.com/projects/1098249962/hamptons-brine-raw-lacto-fermented-sauerkraut-and.